Heard a big ass crash in my bedroom…. pic.twitter.com/X39rUkU1nc

HE DRAGGED THE FUCKING SPRINKLER IN THROUGH THE DOGGY DOOR pic.twitter.com/qXmc1E4qnD

Good Afternoon. My parents’ dog locked himself in the shower and spent the better part of an hour trying to lick his way out…. pic.twitter.com/bj2RKMcaY8

Look at this little fucker after I took her bone away from her (she was choking on it ?). pic.twitter.com/4kpYDL3qTz

Dog escapes, then rings doorbell to get back inside https://t.co/Cwcqe1QYmE pic.twitter.com/xmLtf0HAOX

Today marks a year since I paid nearly £200 to be told my dog was faking struggling to breathe in order to be carried. pic.twitter.com/rGfBKz6FKF

At least he’s telling the truth ?
Lmaoo watch until the end !! pic.twitter.com/L9k8Db2kYR 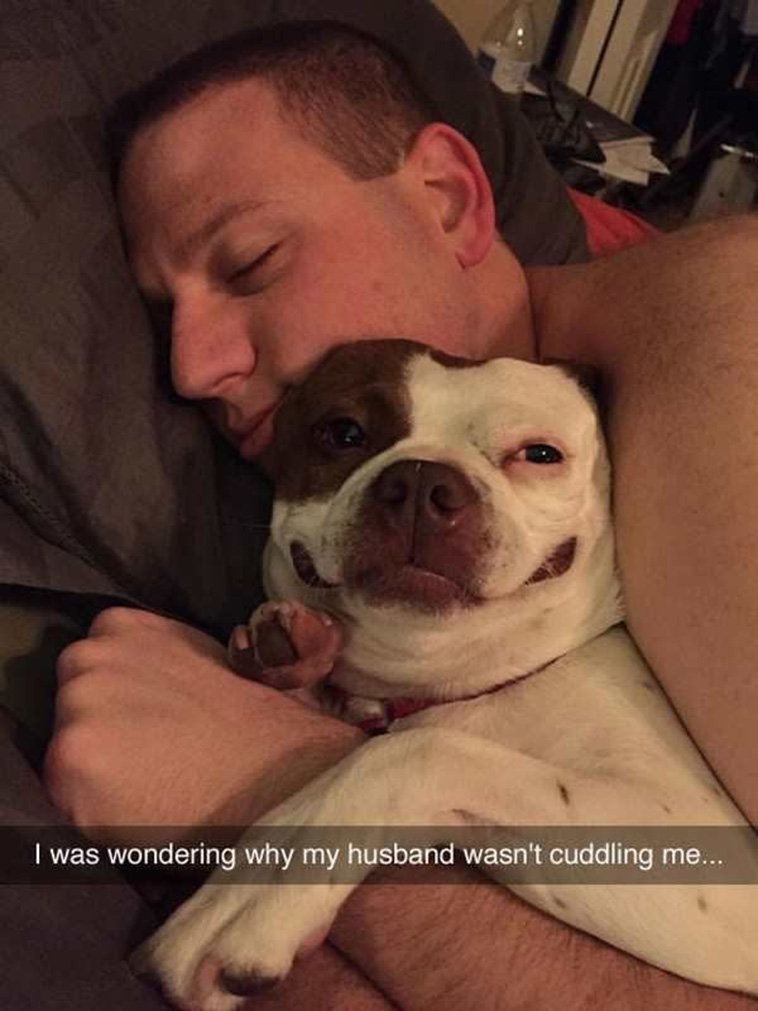