While dogs are rightfully viewed as man’s best friend, sadly there are occasions where the love between a person and their pet dog isn’t reciprocated. This appears to be the case with a tragic story emerging where it is believed a dog has died due to a broken heart.

Nicknamed the Travelling Cloud by vets that treated the dog, the poor pooch was abandoned at Palonegro Airport in Colombia. She spent the subsequent days aimlessly wandering around looking her human, who had left her to fend on her own. 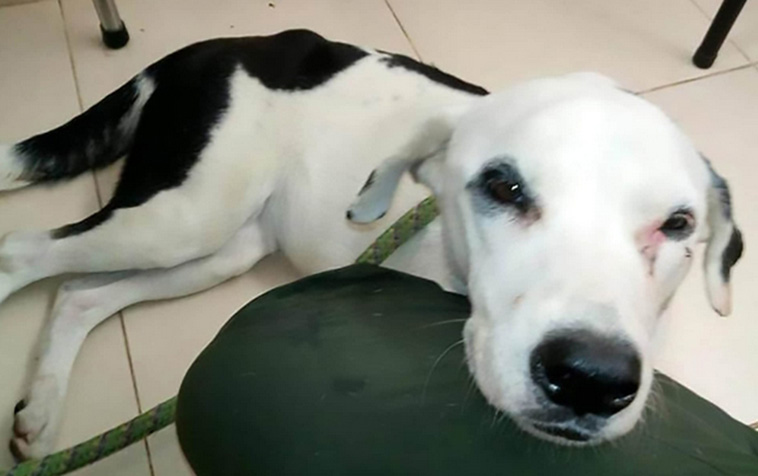 She was given treats by passengers and staff at the airport, yet eventually stopped eating completely. Eventually, she was taken to a nearby vet for treatment, yet it proved to late, with the cute pup tragically dying shorty after.

To make matters even sadder, the cause of death was officially ruled as depression, with the dog never recovering from the trauma of being abandoned. At two years old and in fine health, it’s the only reason local vets could give for her passing. 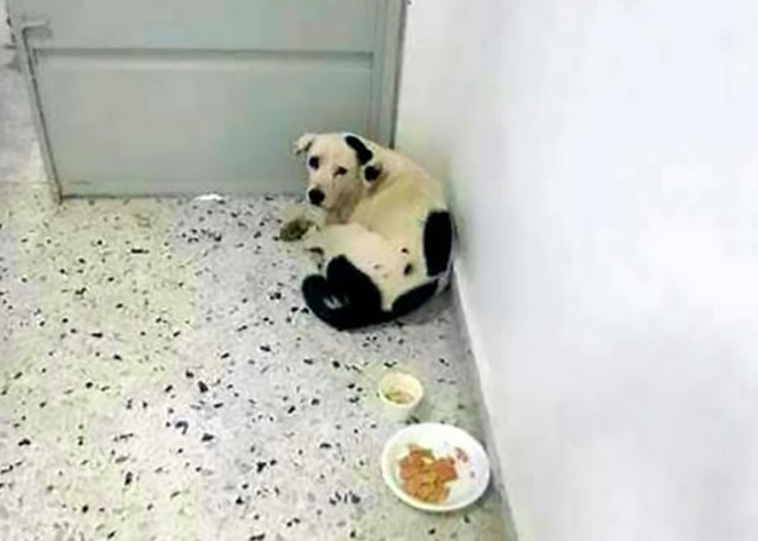 As Dr Alejandro Sotomonte explains – “It is presumed that she had an owner and a home and that they abandoned her because the dog never left the airport.”

She spent a few days anxiously searching for her owner, but eventually gave up hope and took refuge in the corner of one of the airport terminals. As she became sad and depressed, she no longer looked for food, causing her health to quickly deteriorate. 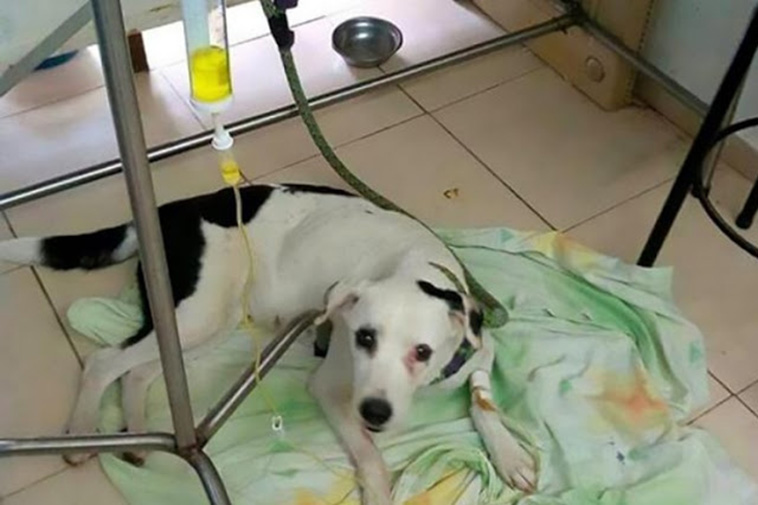 After being taken to a local animal rescue centre her condition sadly worsened. “The dog’s health deteriorated in a matter of 48 hours, even though we gave her food and medicine via intravenous injection.” Dr Sotomonte explains. “She fell into sadness and depression and did not survive.”