Gerrard Gethings, a well-known animal photographer, was commissioned by Laurence King Publishing to photograph 25 pairs of identical-looking humans and their dogs for a game called “Do You Look Like Your Dog?”

These furry friends and their owners look so much like you might do a double-take. Keep scrolling to see a few dogs and their humans who share a truly uncanny resemblance. 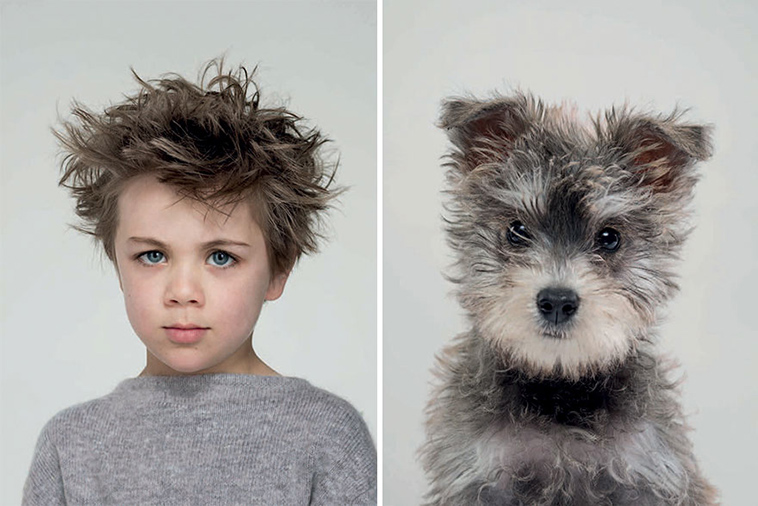 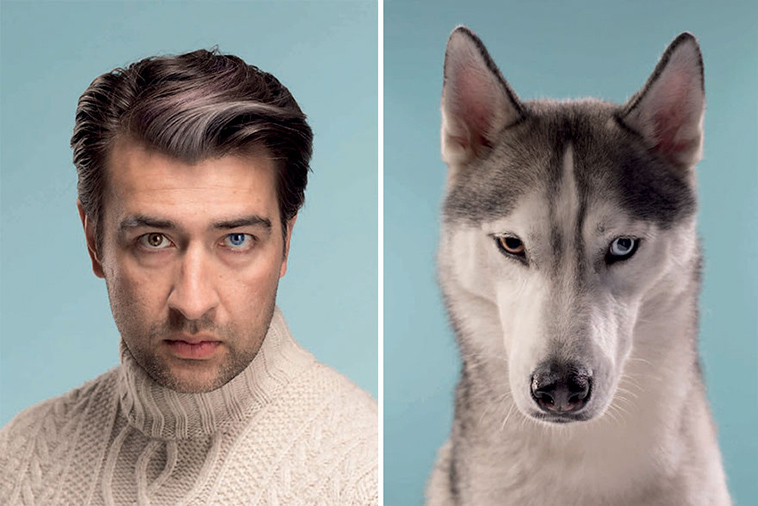 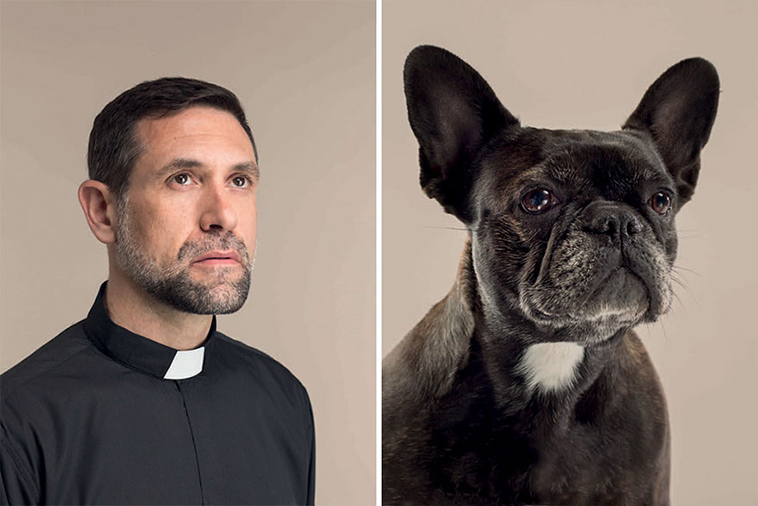 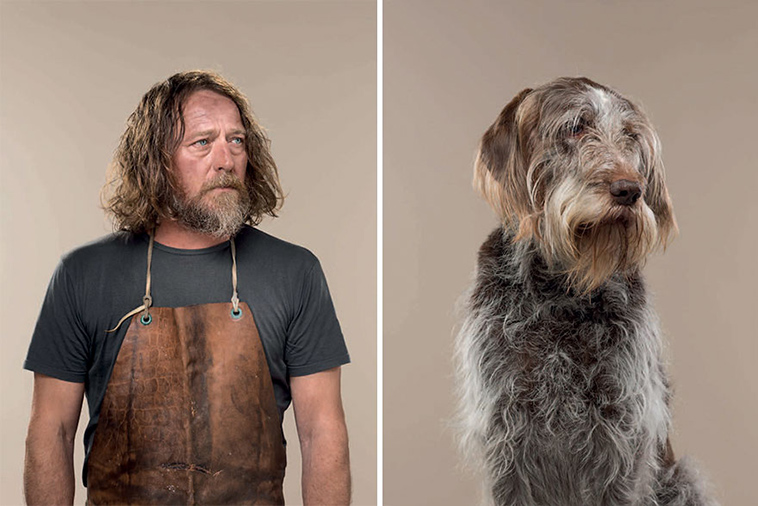 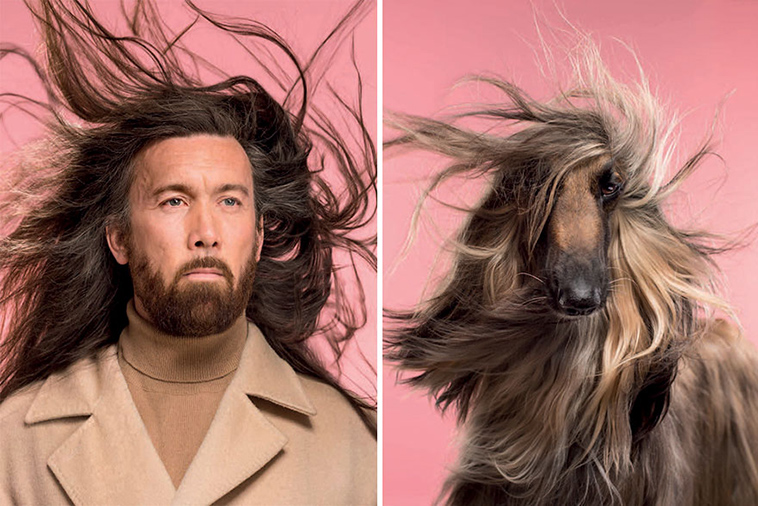 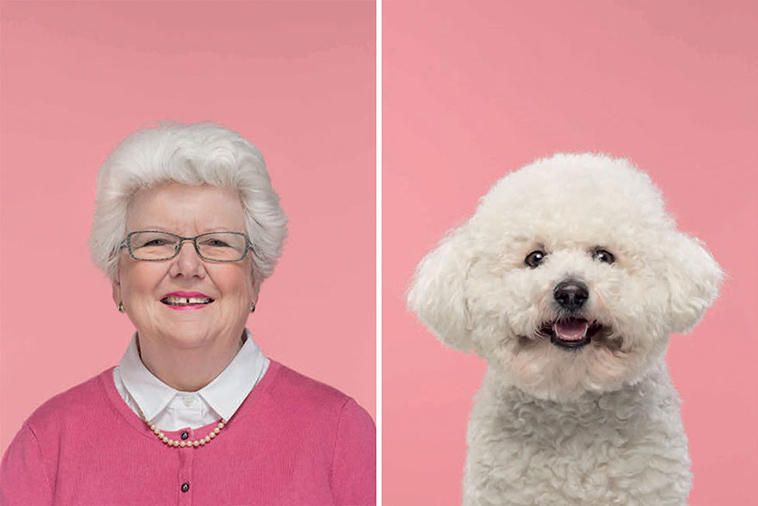 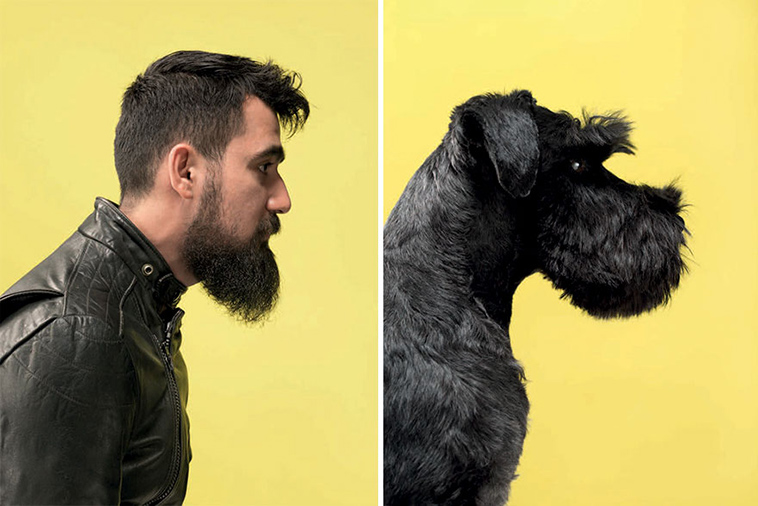 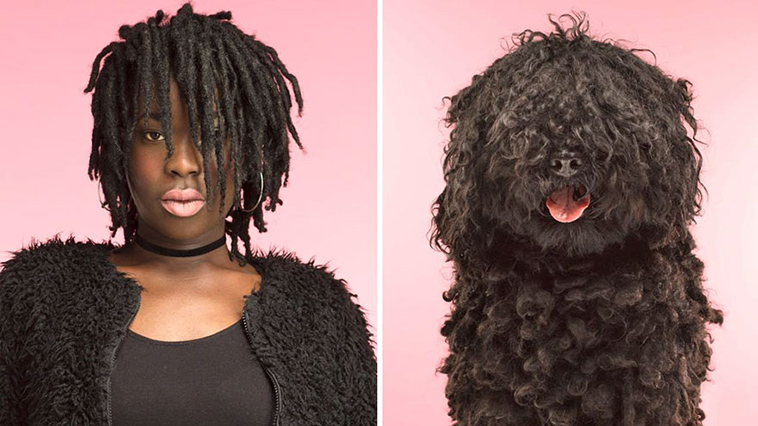 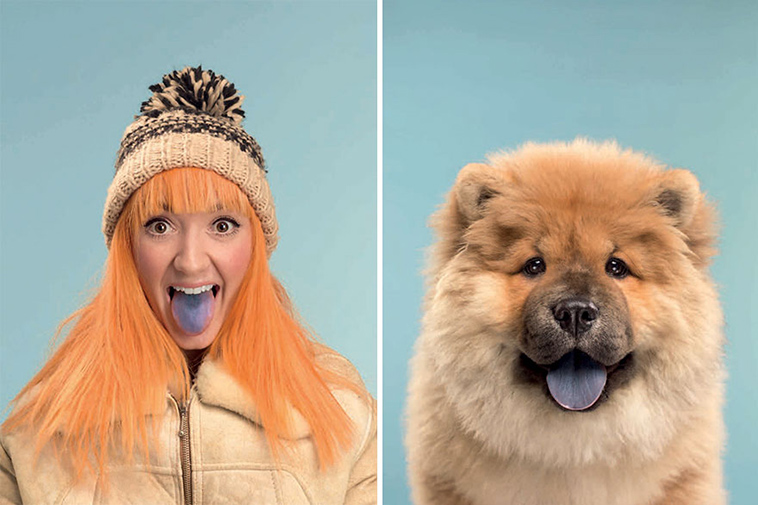 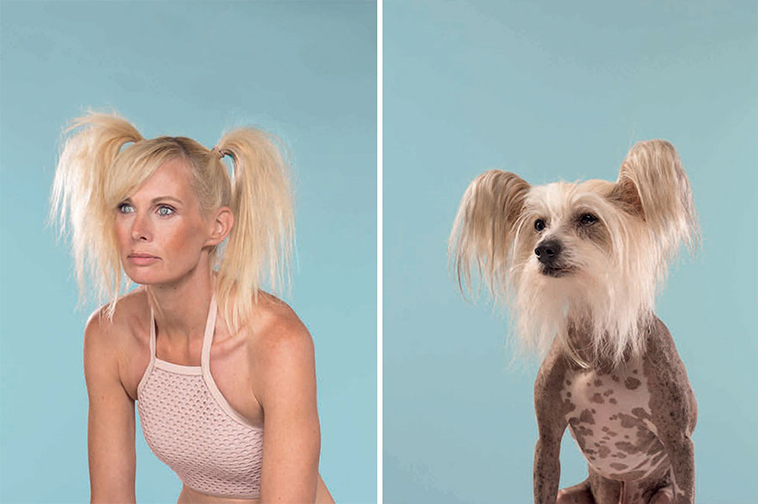