We’ve got a picture of this beautiful Siberian Husky who is not impressed at all! These photos were taken by owner Jasmine Milton, who was trying to trick her dog, Anuko. The dog, who is just over a year old, shows that he Is unimpressed after owner Jasmine decided to trick him by pretending to throw a ball for him to fetch. Anuko was bought for Jasmine after she was diagnosed with depression, and despite this set of photos going viral, Jasmine assures that their relationship is joyous and loving. “He’s forced me to go out when all I want to do is lay in bed. He’s made me laugh when nobody else was able to, and now he’s making the rest of the world laugh. He’s my hero and definitely more than just a pretty face!” This serious husky was born a little over a year ago and has been giving “the same look” since he was a pup. Anuko is now involved with husky training on the Snow Dog Guru website. 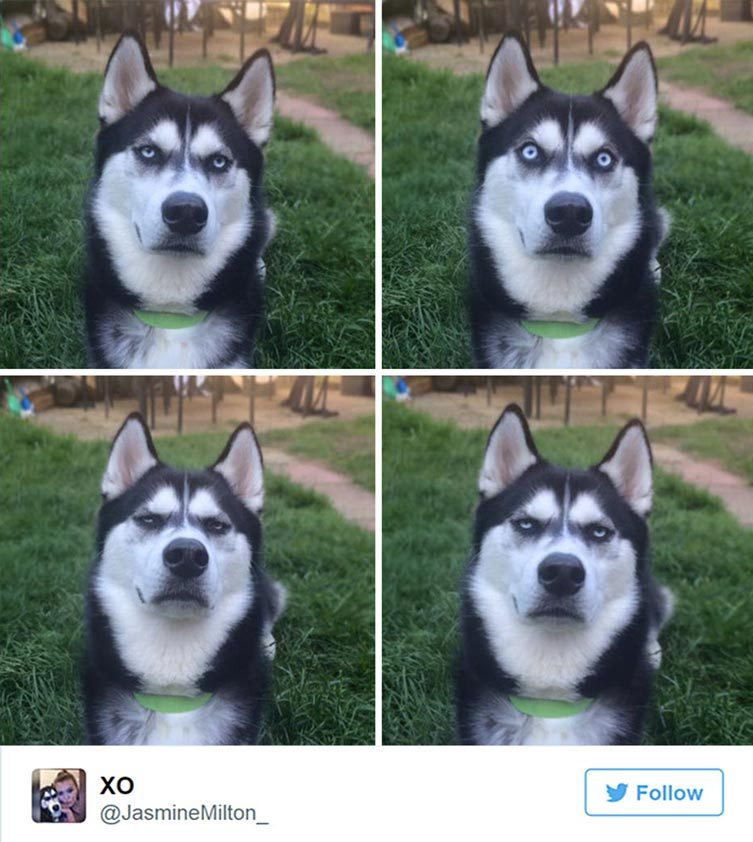 Here he is, lying happily with the ball, waiting for it to be thrown 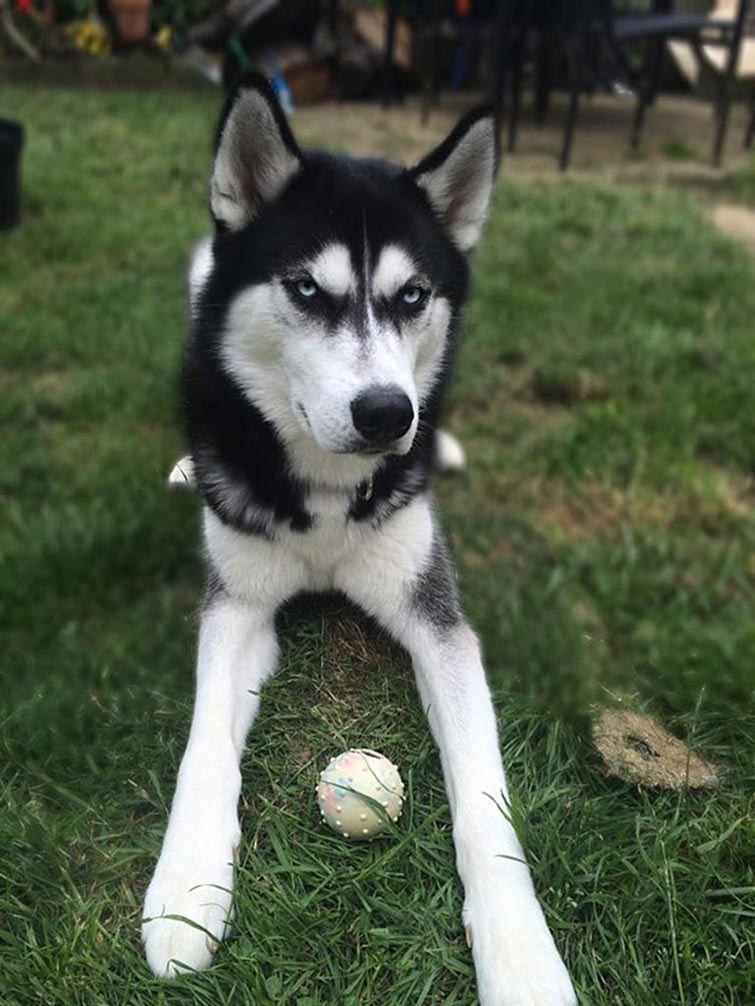 “I got Anuko shortly after I was treated with having depression, and ever since Anuko has lifted any downs I’ve ever had”- claims his owner 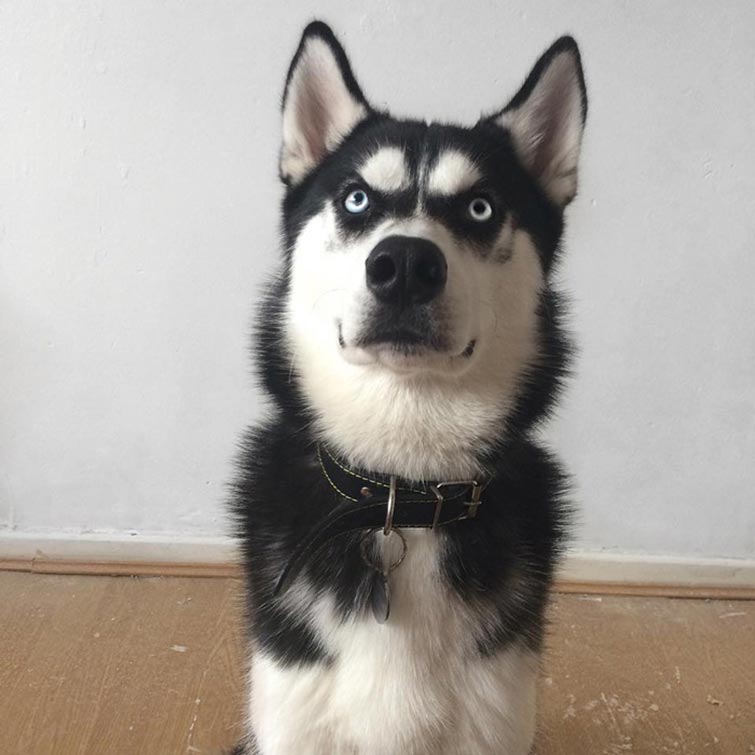 Anuko is well known for looking quite grumpy 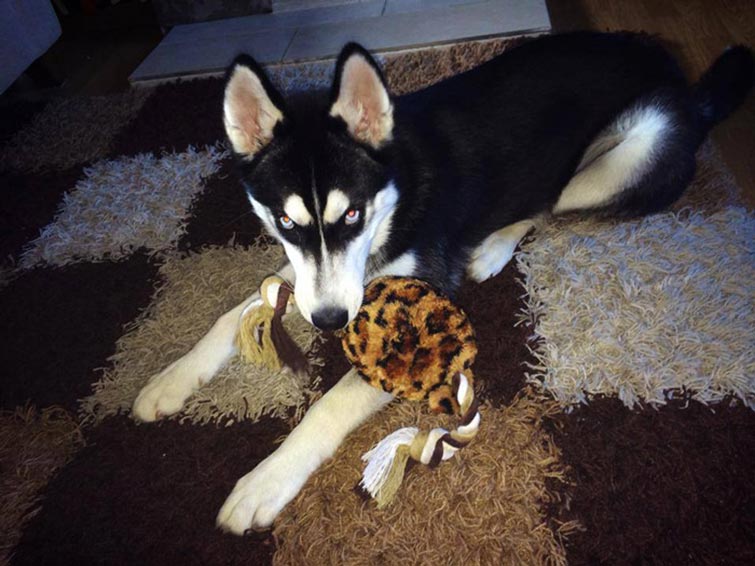 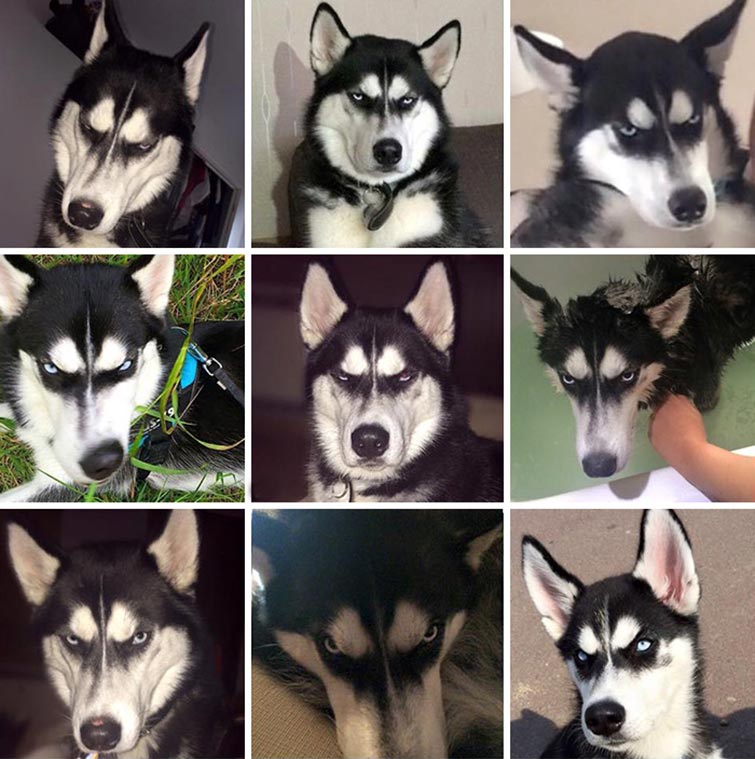 But when he’s happy, he is just the sweetest dog ever! 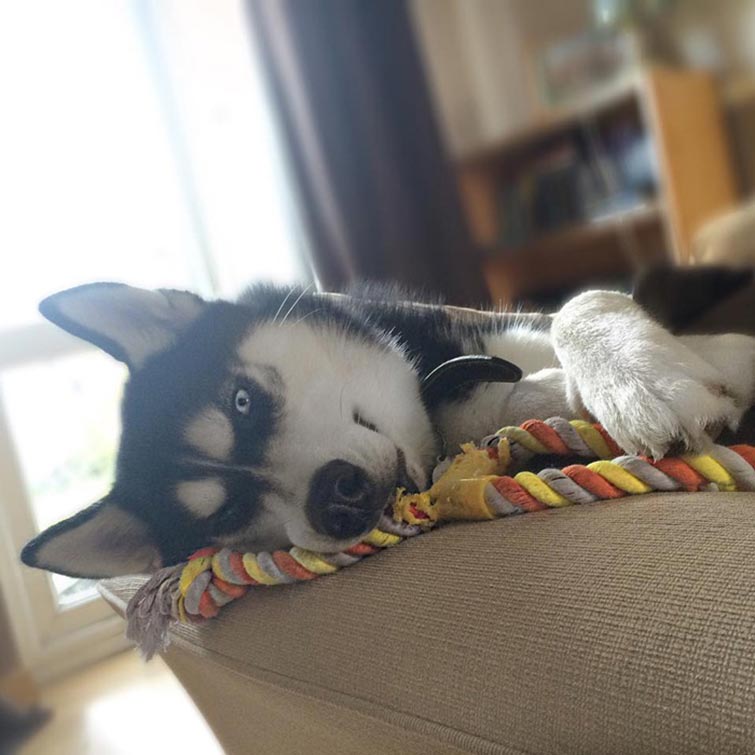 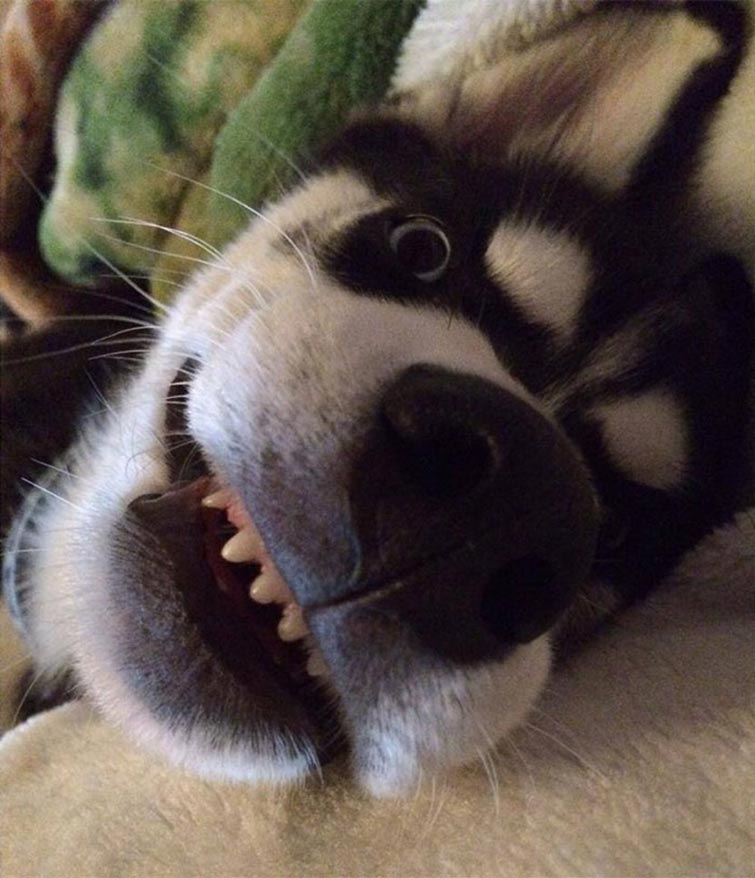 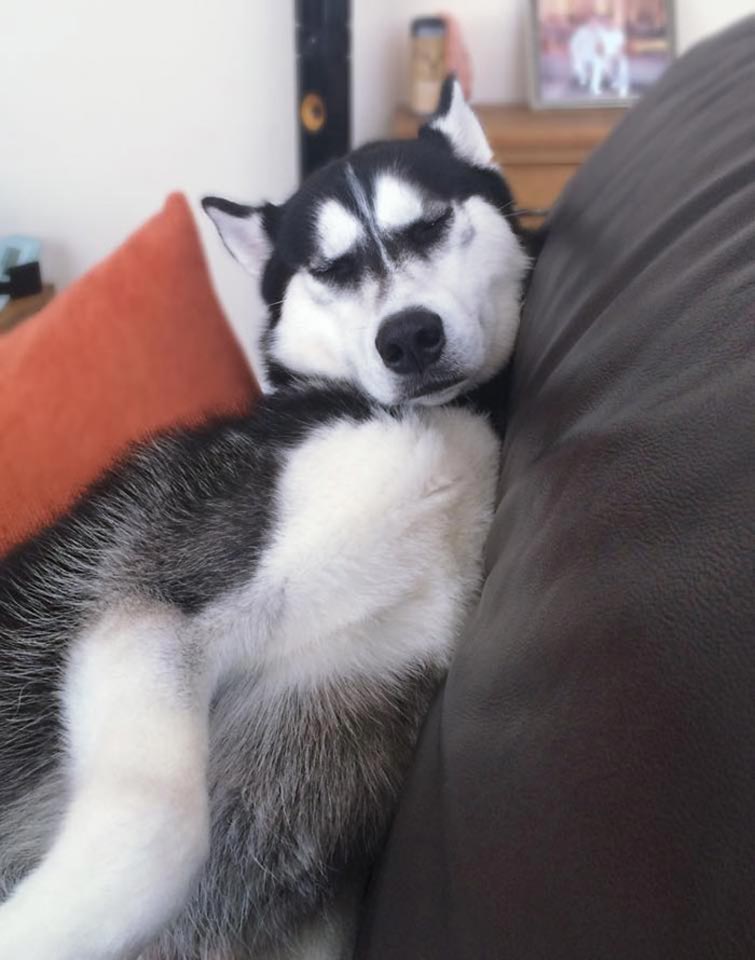 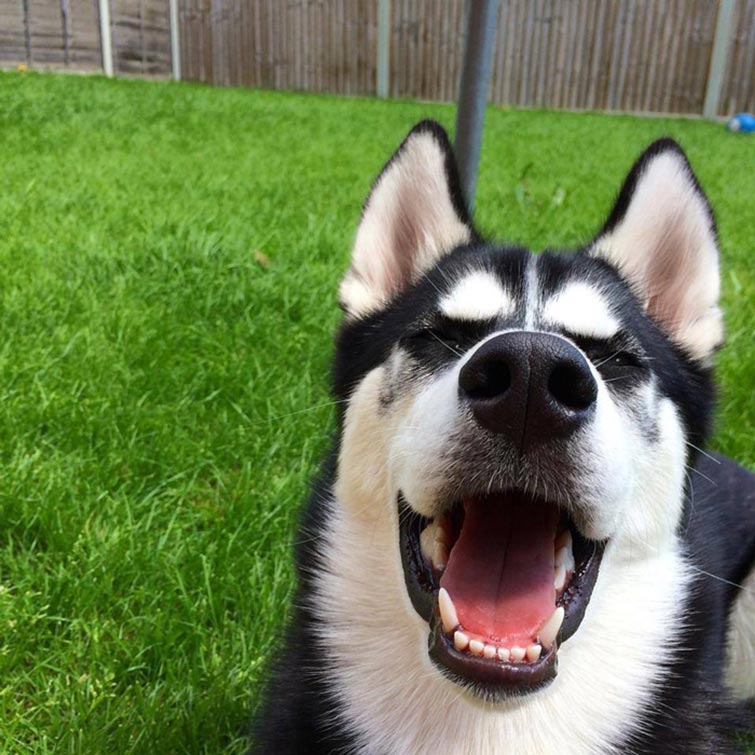