Everyone understands that a dog is a man’s best friend, but a dog is also the best friend of a small and young girl who accidentally stumbled upon a dangerous, poisonous rattlesnake that was ready to strike her. With no thought to his own safety, the family dog, Haus, jumped in front of the girl and took three bits to himself before the snake left. 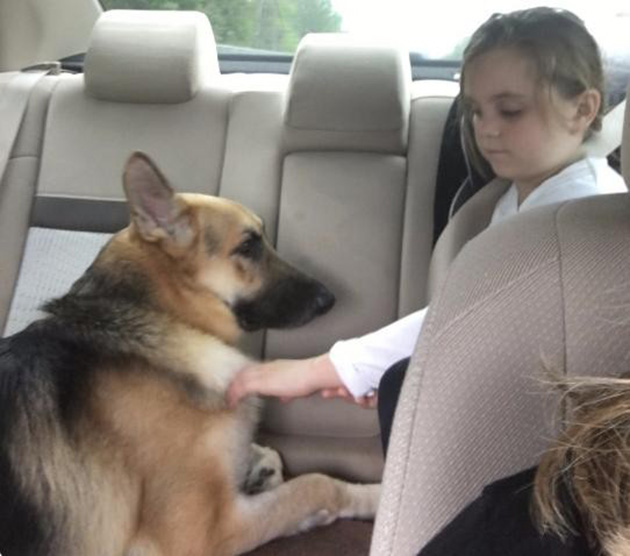 The dog was taken to the vet and is now recovering, though his health is still on the brink of good and bad.  That much venom in a animal that size doesn’t leave much to cling to, but Haus is clinging as hard as he can for his young girl that he loves so much. If that isn’t sacrifice, I don’t know what is. It’s so sweet to see that animals can love you as much as you love them and show it in such big ways. It’s a sad thing that a dog has to come that close to death, but it also shows his dedication to his family and how much he cares for each member of it. 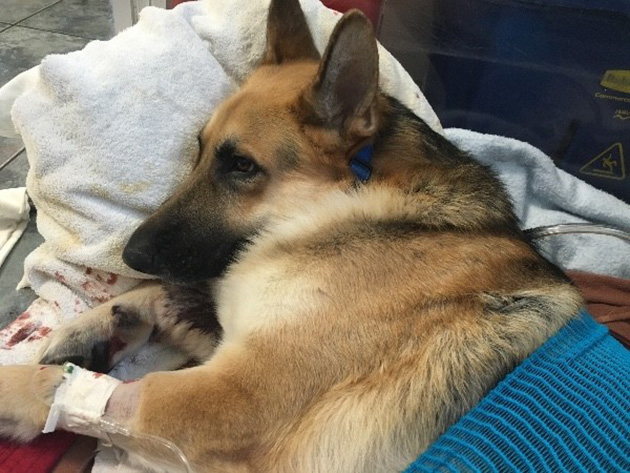 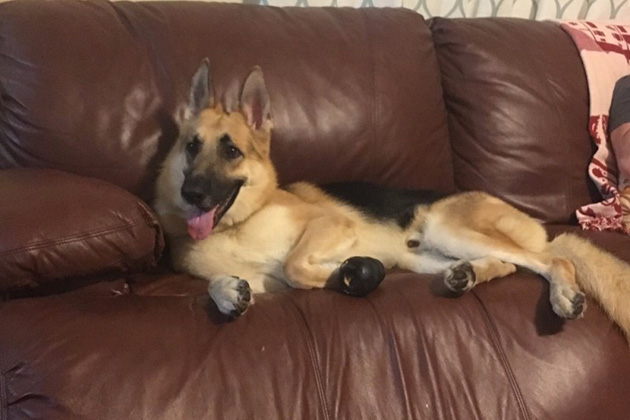