Tom Ward is a graphic artist from the United Kingdom who has created a series of drawings which take classic Disney characters and gives them modern world characteristics.

This series of drawings has been entitled “Alt Disney.” Each drawing takes one storyline from a classic Disney film and puts a modern twist on it. This twist could be in regard to a particular social issue facing our world such as using smartphones, animal abuse, polluting the ocean, etc.

These social issues are, of course, dark issues but they are meant to open people’s eyes to the realities of our world. And when you see them in a Disney setting with your favorite childhood characters of Disney films, it makes it even more emotional because Disney is supposed to be about happiness and positivity. 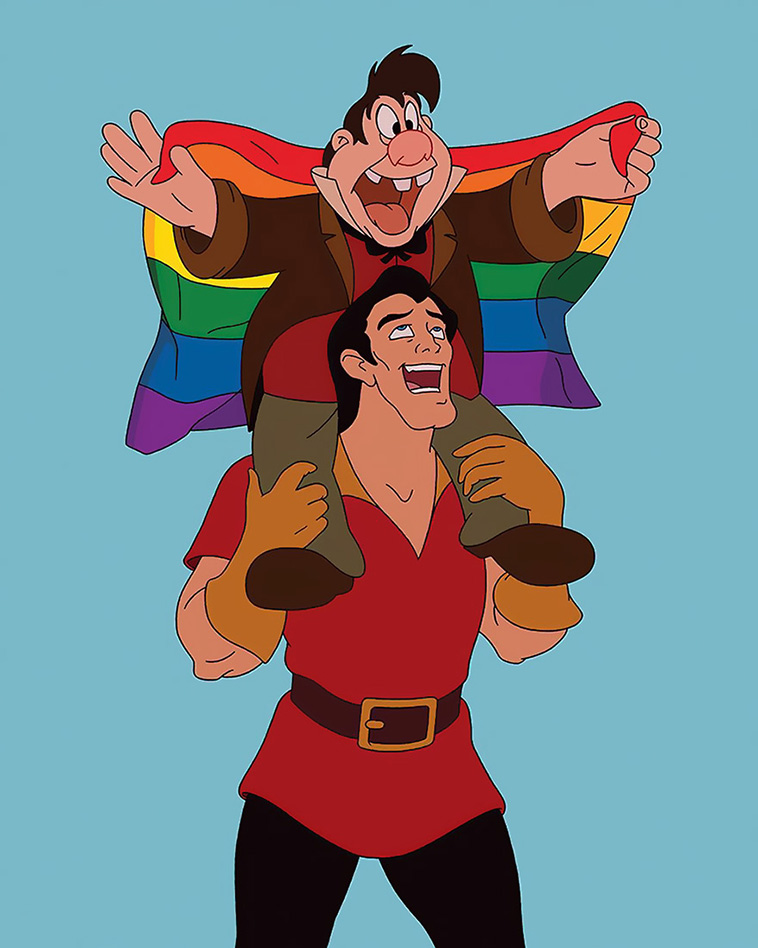 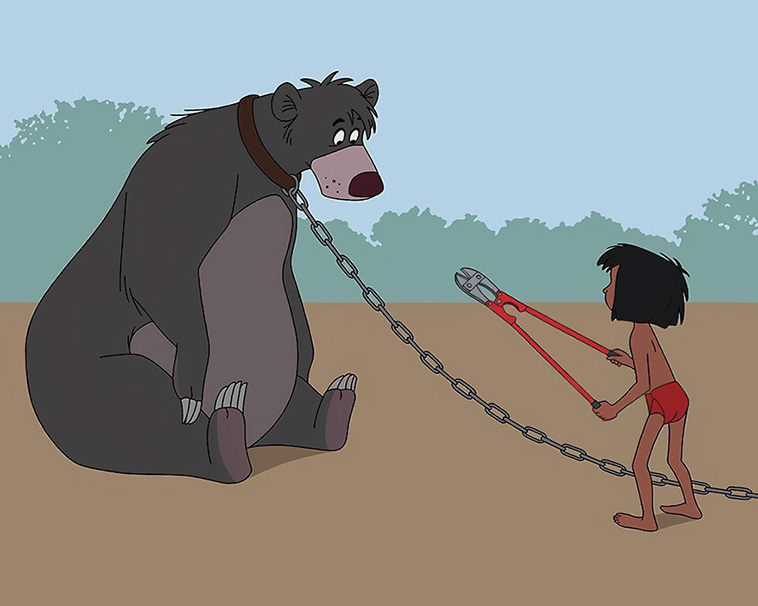 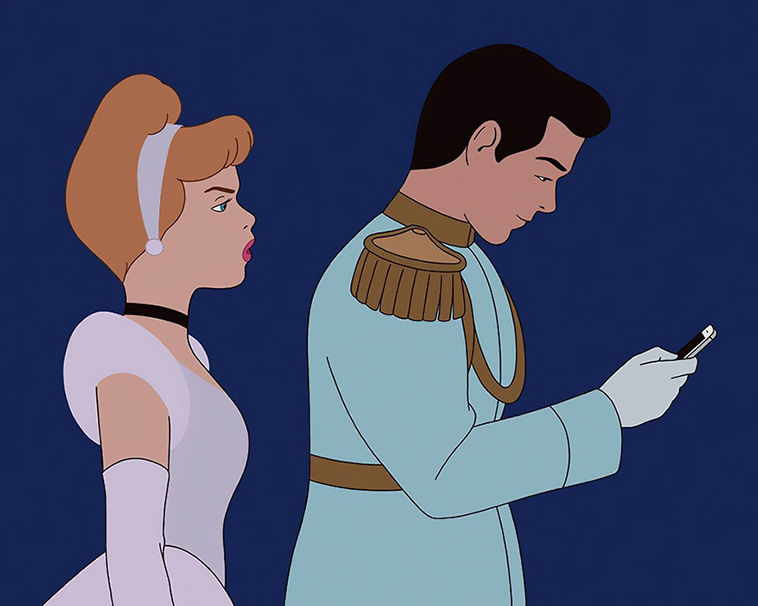 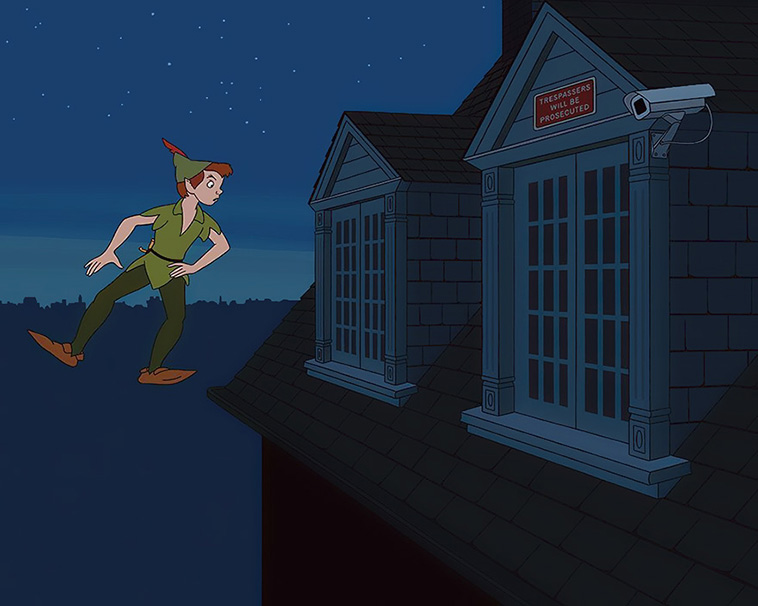 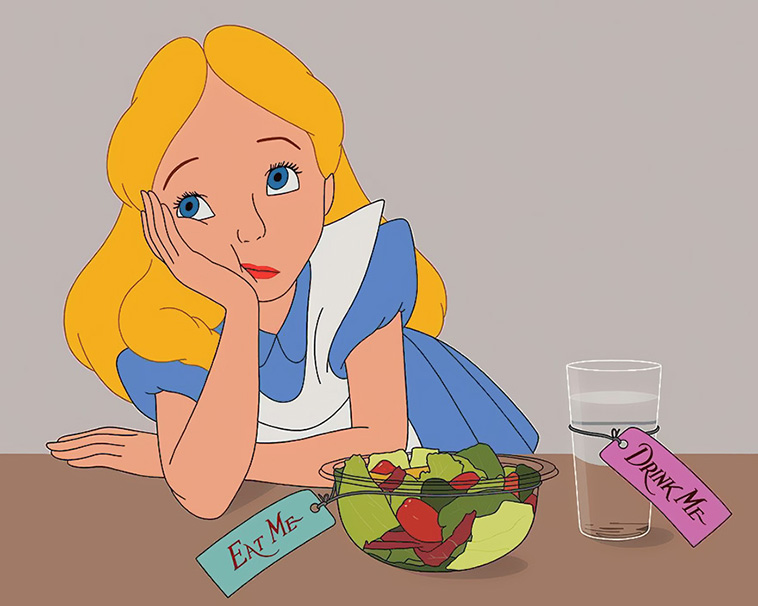 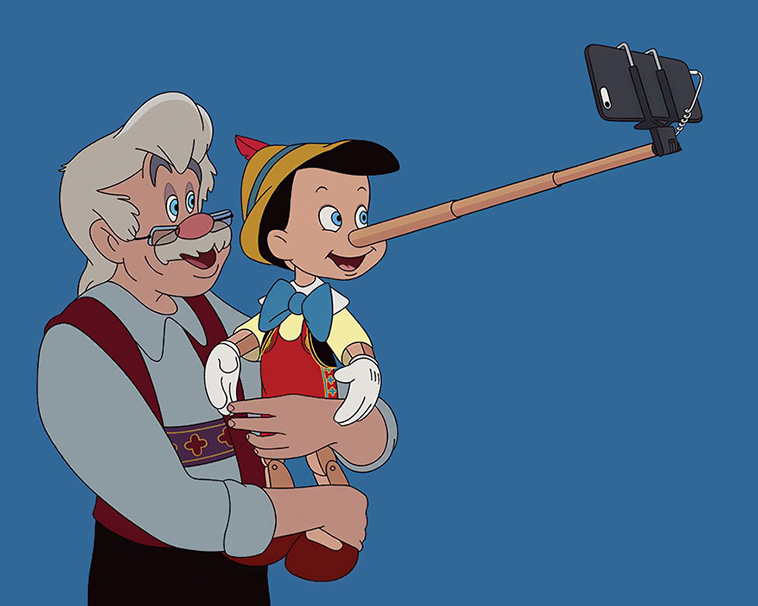 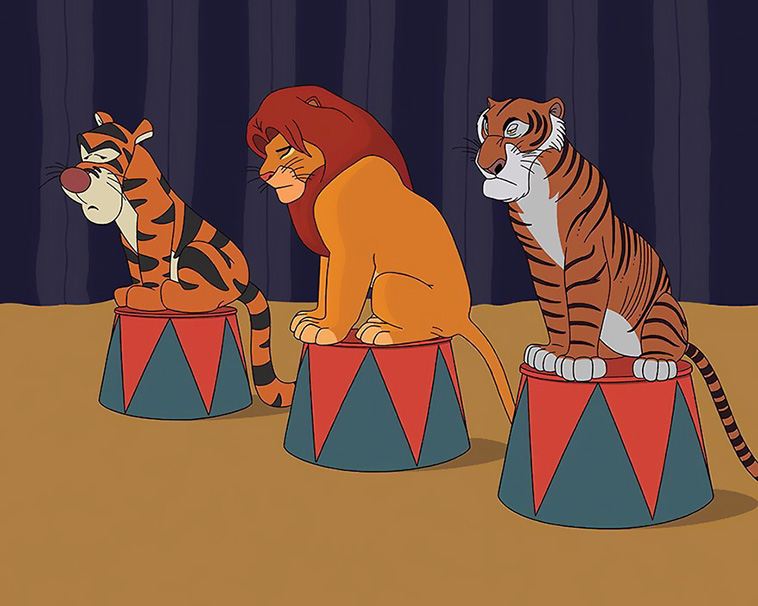 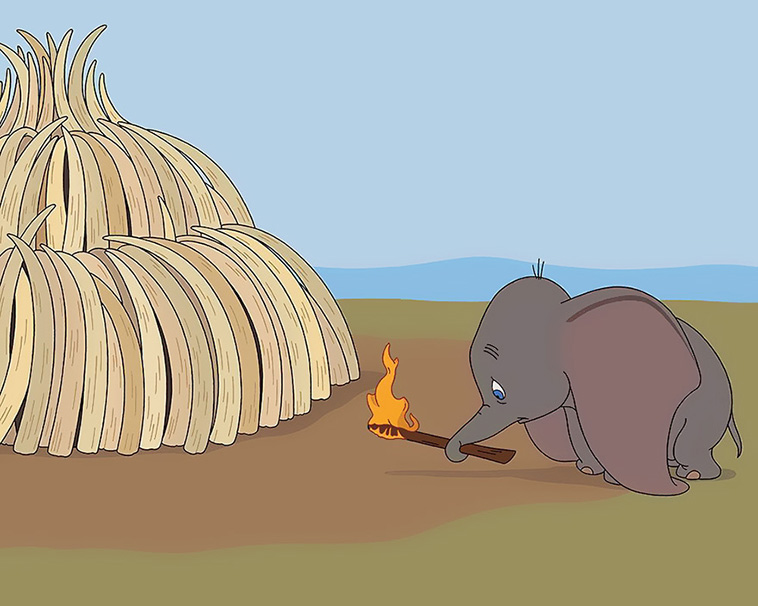 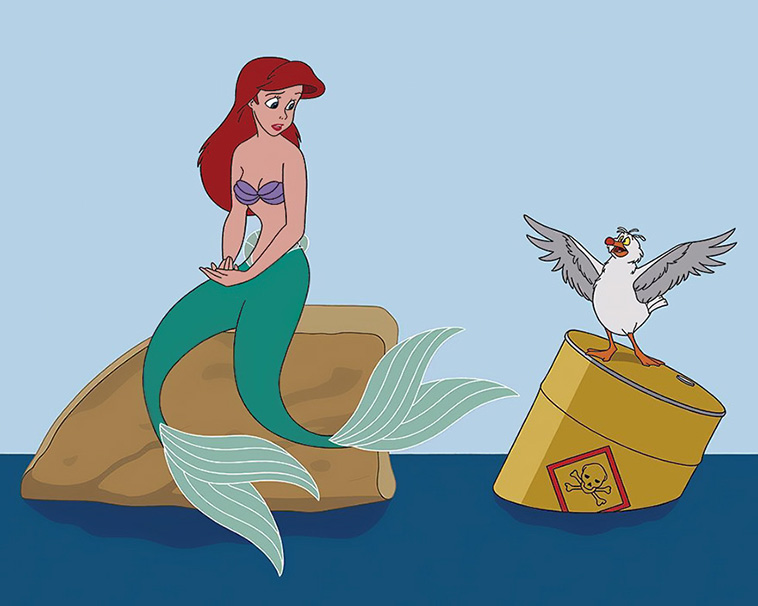 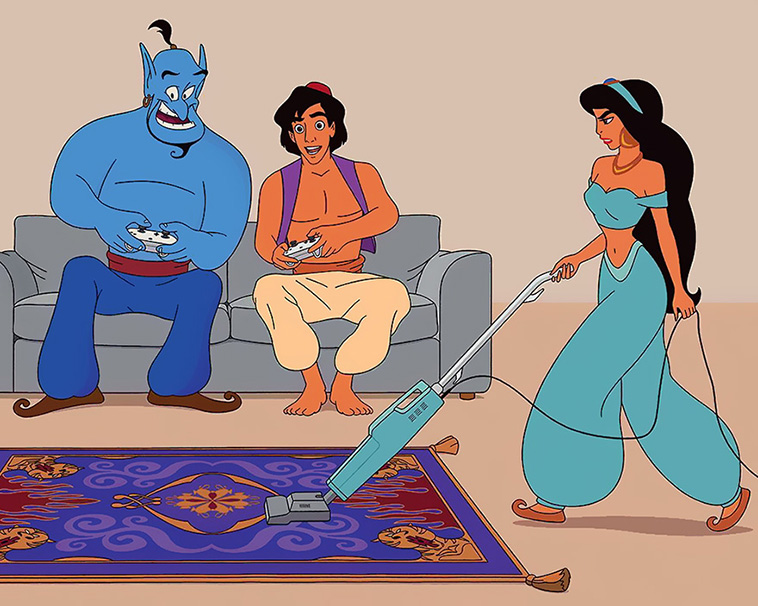 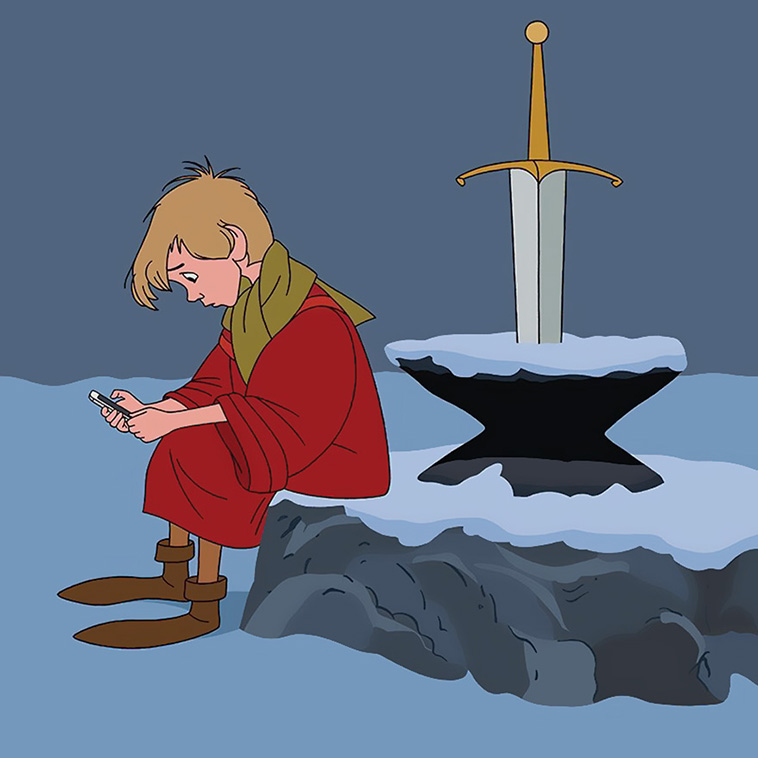 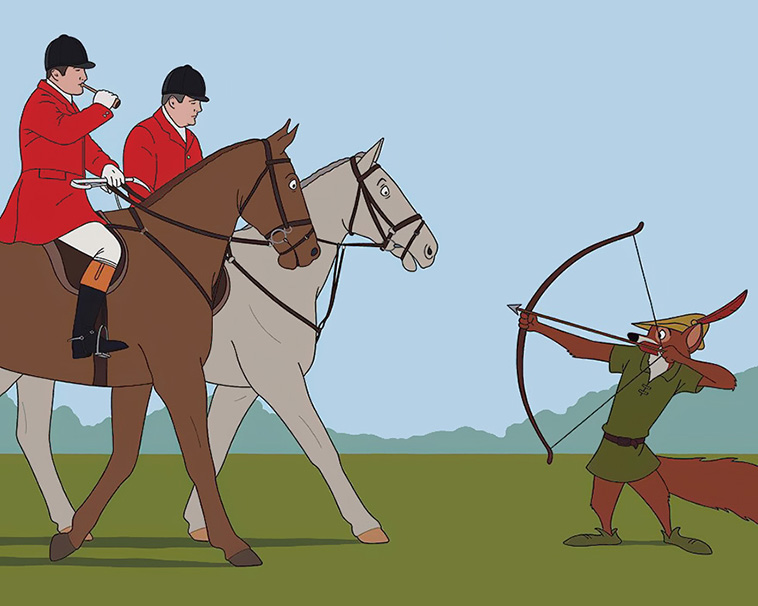