Duke was a sad dog who sat on an old armchair in North Texas hoping that someone would come and rescue him. Until some days, people ignored this sweet dog and he patiently waited. Finally, a woman posted his picture on Facebook and sought help from volunteers. She also wrote about the bad condition of Duke, as he was looking skinny and bloody.

Help arrived from Leslie Ysuhuaylas, who was based in Texas and was a volunteer with Rescue Dogs Rock NYC. She sent a person to collect the dog at the earliest and when they first rescued the dog, it looked scary and was paranoid of people getting close to it.

She then took him to a vet clinic where his teeth were file and it was suggested that he might have been used as a practice target previously. However, he is now in safe hands and he enjoys being with Rescue Dogs Rock NYC. We are glad that Duke is living in better conditions now! 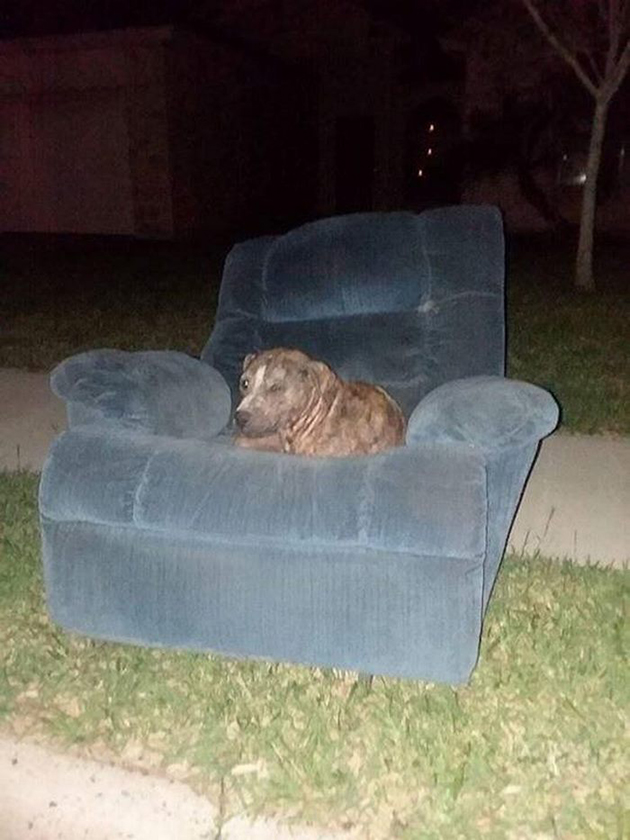 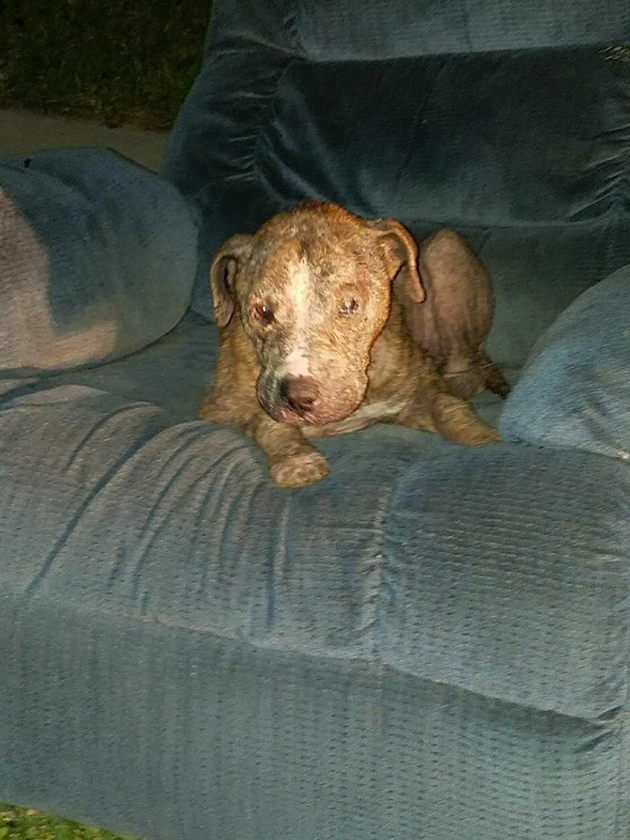 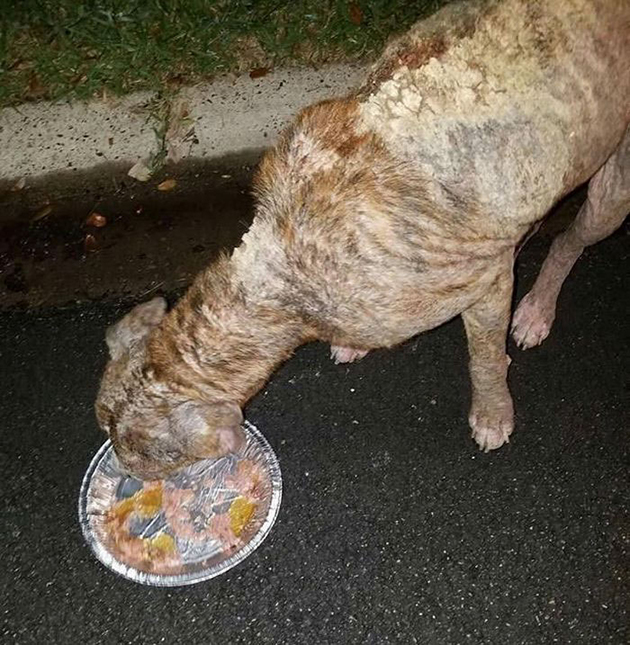 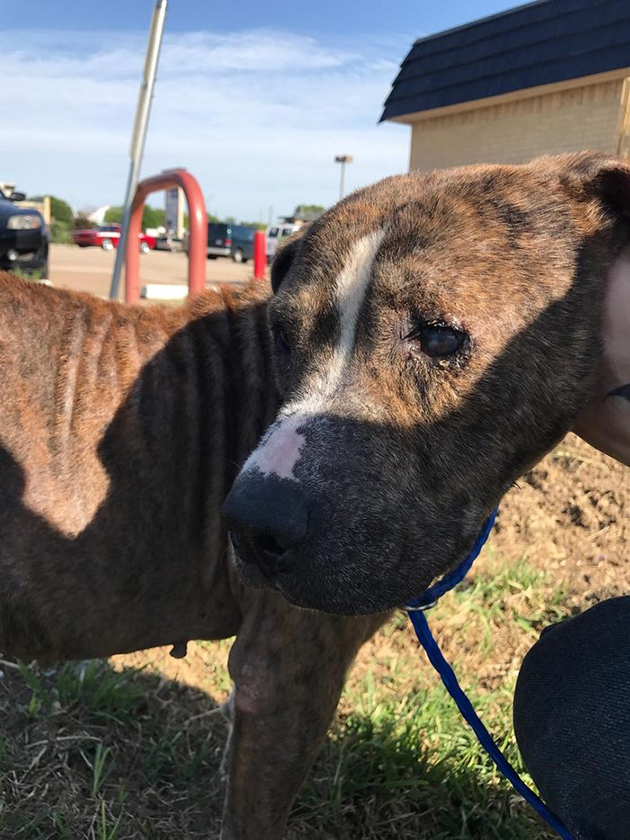 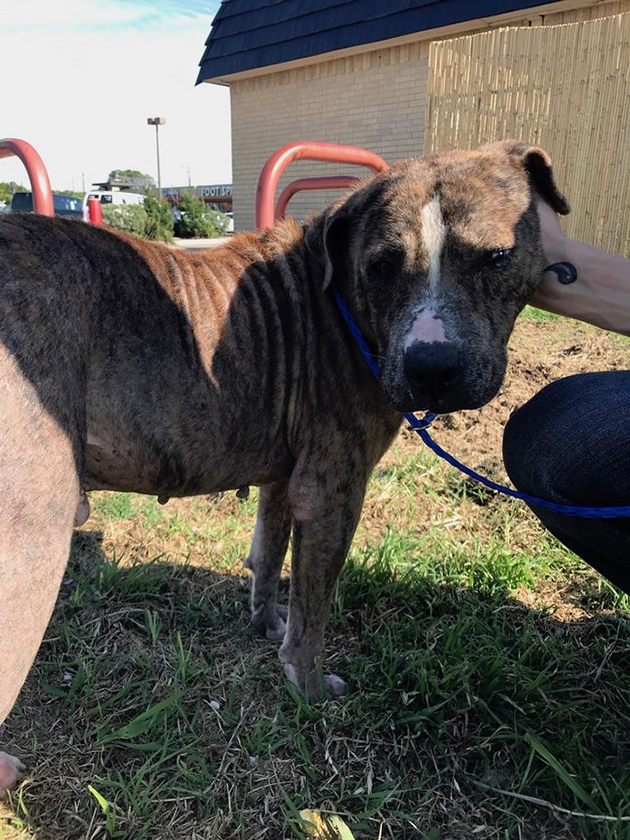 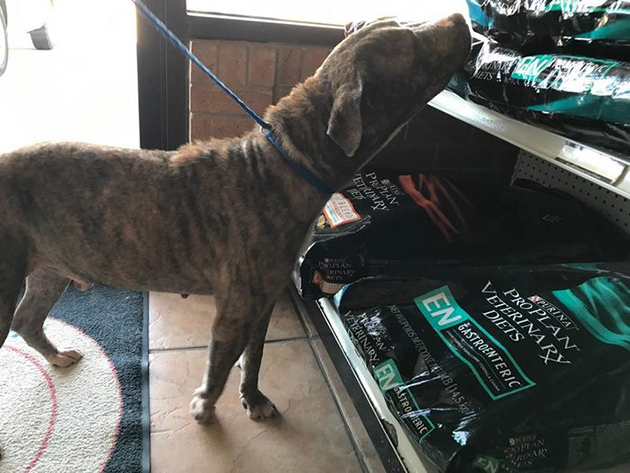 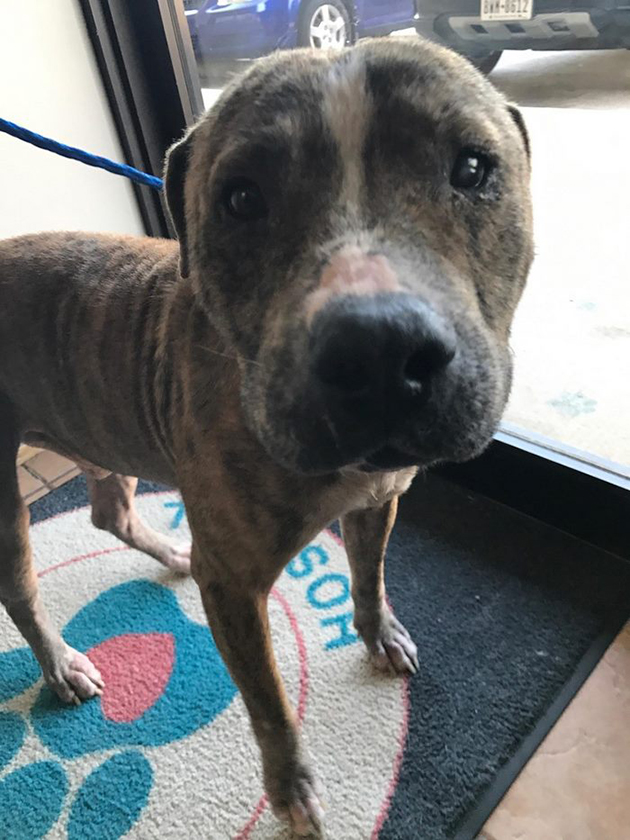 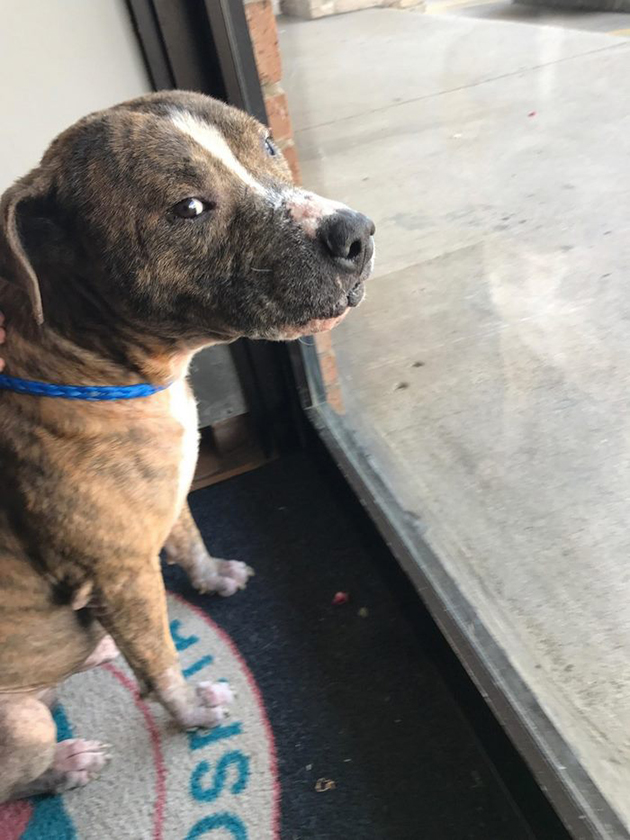