When plumber Carlos Carillo set off for work like any other day, he probably didn’t expect to end up being hailed as a hero, but that’s precisely what happened after he and a work colleague happened across a poor abandoned dog.

They situation arose after the two plumbers were driving down a country road, when something moving around in a nearby ditch caught their attention. 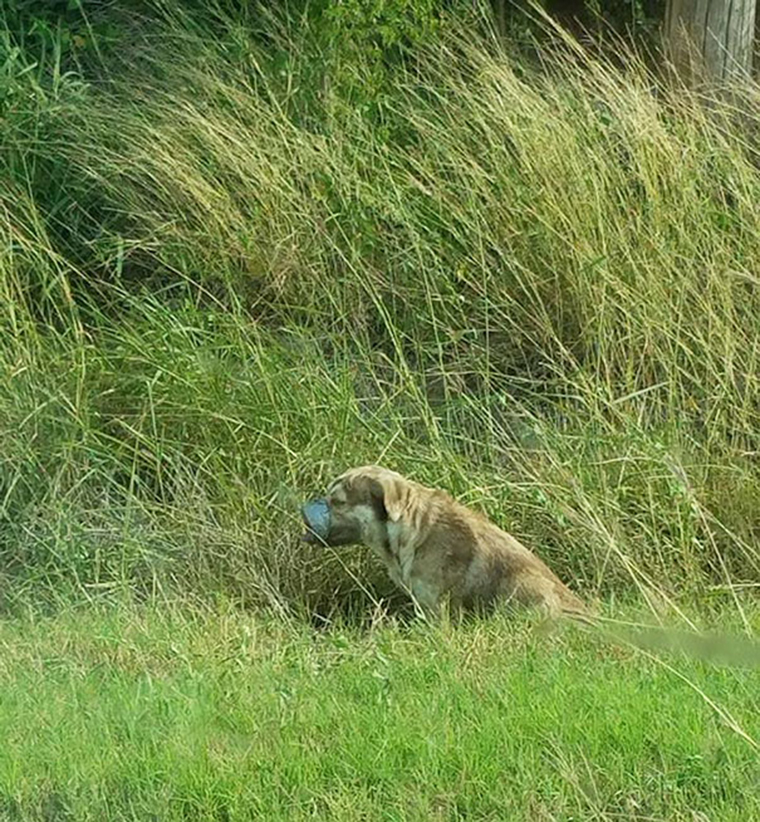 “We didn’t know he was a dog at first,” Carrillo, explains. “We reversed and saw him.”

The poor pooch had clearly been abandoned and left to die, as his mouth was taped shut while his legs were bound together with tubing. 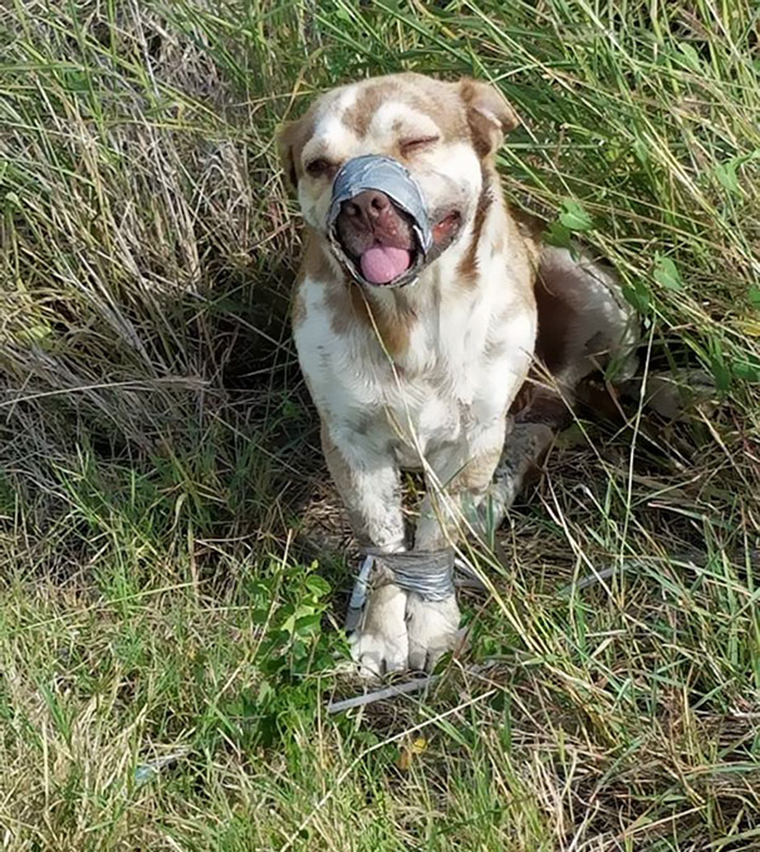 Both men sprang into action, heading over to the dog to cut him free and check that he wasn’t severely injured. “He seemed OK,” said Carrillo. “He was very loving and liked the attention. He was probably just there for a day or so.” 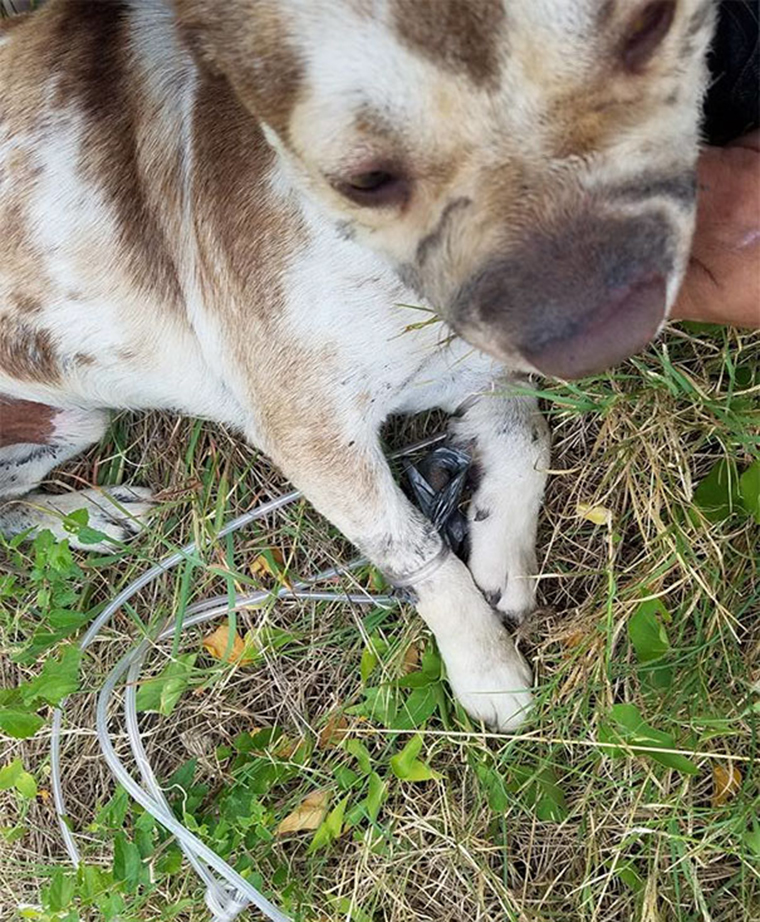 They immediately rescued the loveable pup, taking him into their truck and heading to nearest shelter for treatment. Thankfully, his health wasn’t too bad, with just a case of heartworms for which he was quickly treated. 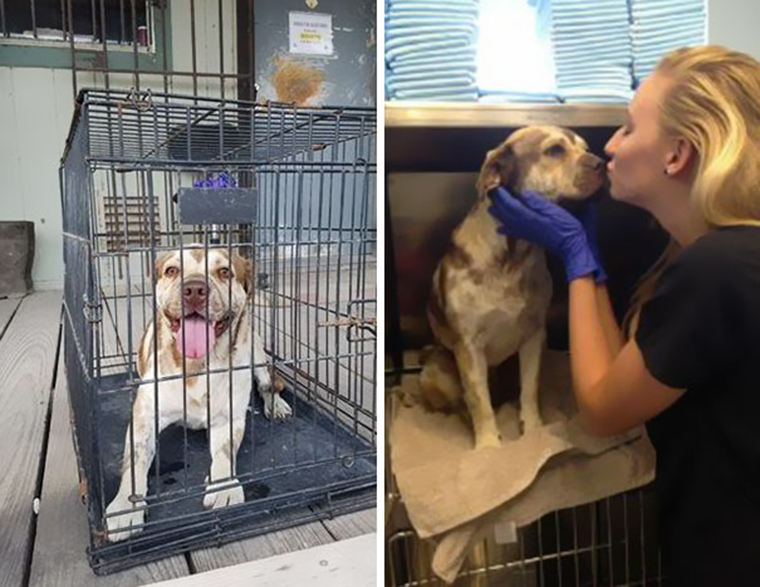