Dayko the Labrador worked as a rescue dog for the K-9 division of the Ibarra Fire Service, in the Ecuadorian city of Ibarra. Despite being still relatively young at four years old, Dayko had still managed to help save the lives of many during his service, none more so on April 14th, 2016.

This was because of the massive 7.8 magnitude earthquake that struck the city, destroying many different buildings and communities, resulting in the deaths of close to 700 people. 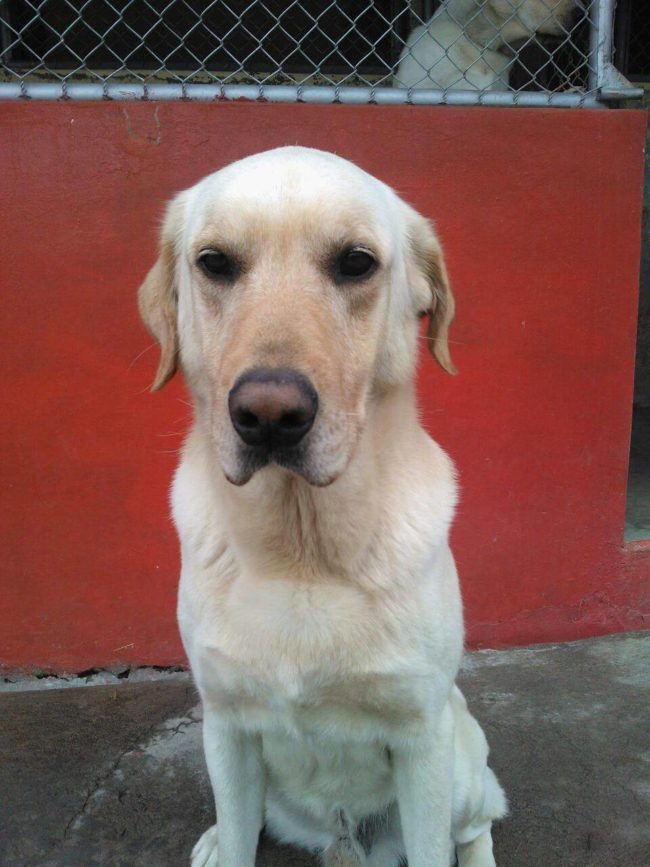 Dayko wasted no time in getting to work with the relief effort, managing to locate several people that were alive and trapped beneath a blanket of rubble and debris. 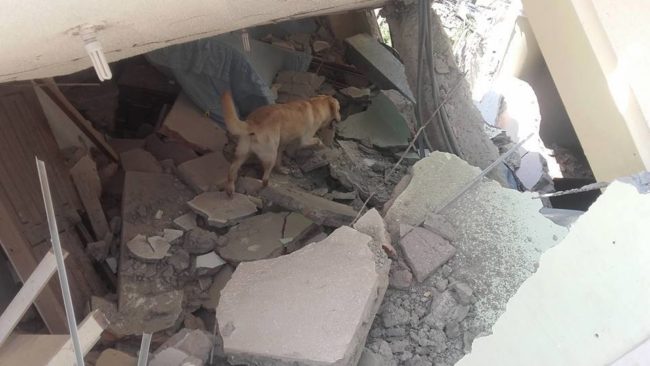 His bravery met a tragic ending however as Dayko suffered a heat stroke due to his tireless efforts to find as many people as he could in the wake of all the damage and destruction cause by the earthquake. 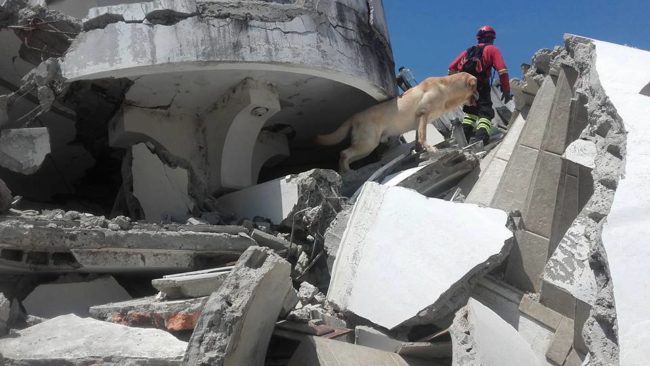 The local fire department that Dayko belonged to announced that he had died due to a “massive coronary myocardial infarction and acute respiratory failure”, going on to mention how grateful there were for his loyal service and efforts in saving the lives of many. 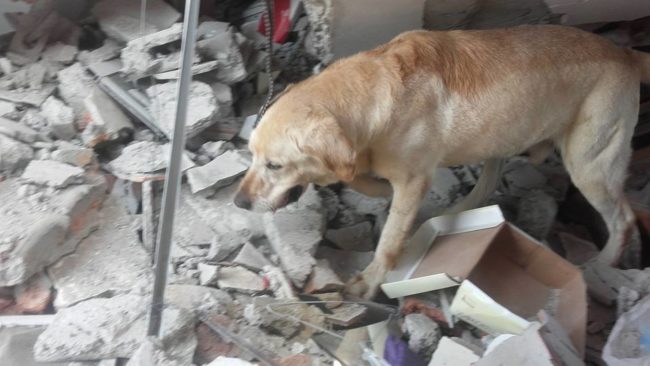 A truly saddening end for a dog that was nothing short of a hero! 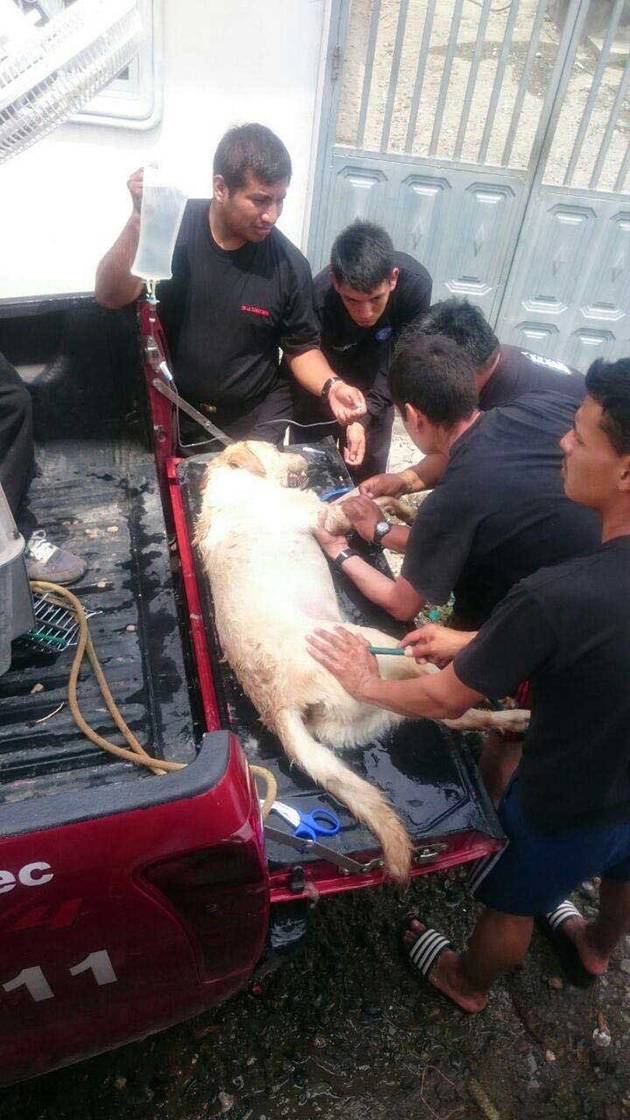