Currently, the number of bullying cases in schools have unbelievably increased. Many people think that this bullying has risen after the 2000s. The new generation is harsher to their friends more than ever. And things are not getting better. While things are getting worse, a mother has come up with a mind-blowing punishment to teach a lesson to her daughter.

Amanda Mitchel is from Newfoundland, Canada where you would think of the kindest people on earth. However, her daughter Hannah acted as one of the meanest people on earth. Everything started when Hannah was misbehaving in her classes. And Amanda took necessary precautions what she believed to be right. Of course, there was a criticism of how she punished her daughter. But, there was also support. So, let’s see what Amanda did to teach her daughter a lesson to change her aggressive behaviors.

Hannah, daughter of Amanda, was misbehaving in school. She was rude to her classroom teachers, substitute teachers, and even to her best friends. 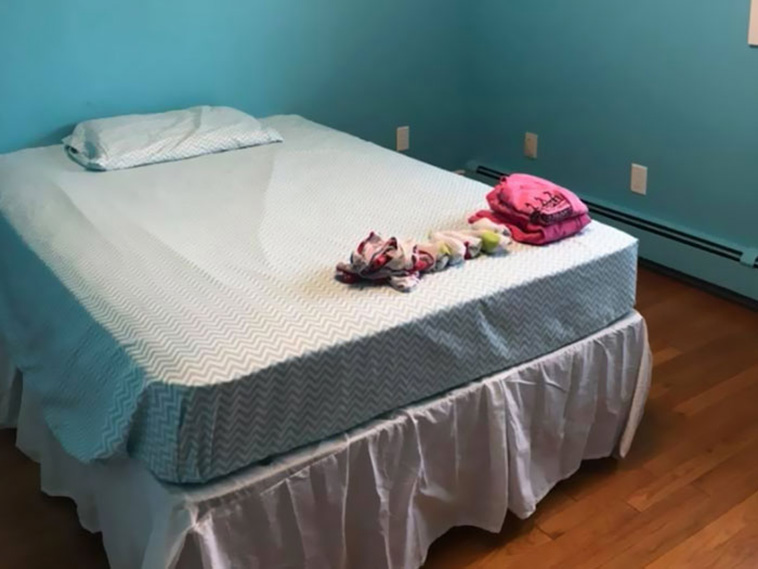 She was skipping classes and wandering the halls when she was supposed to attend her lessons. Also, she was lying to most of her teachers. And this was the final straw.

When Hannah’s teachers talked to her mother, Amanda decided to teach her daughter a lesson. Amanda took all her daughters clothes, shoes, accessories, and even hair clips. And gave her an anti-bullying shirt. 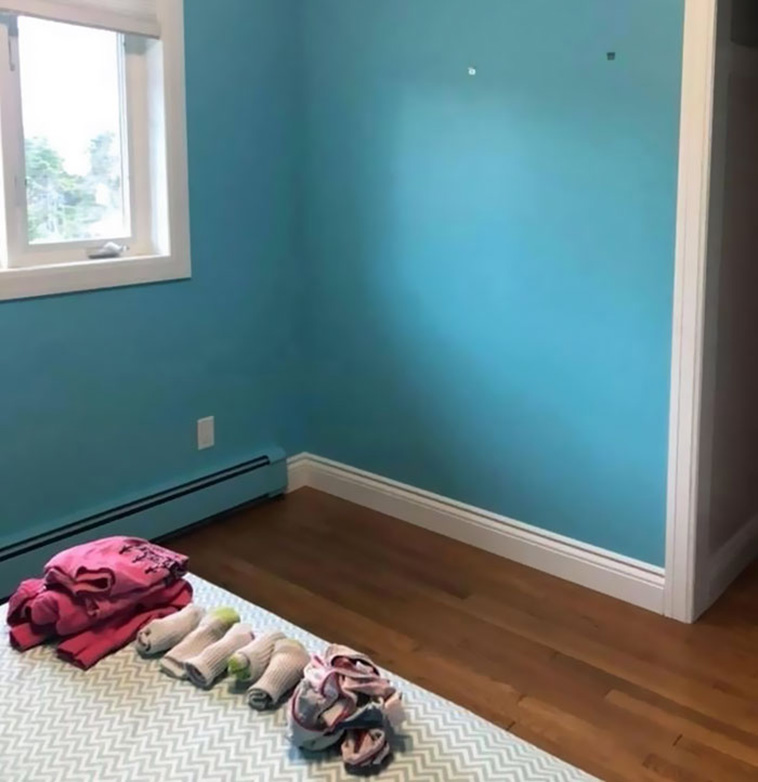 Hannah will wear the same outfit for a week to learn a lesson. And her mother told her that she wouldn’t even wash her t-shirt. 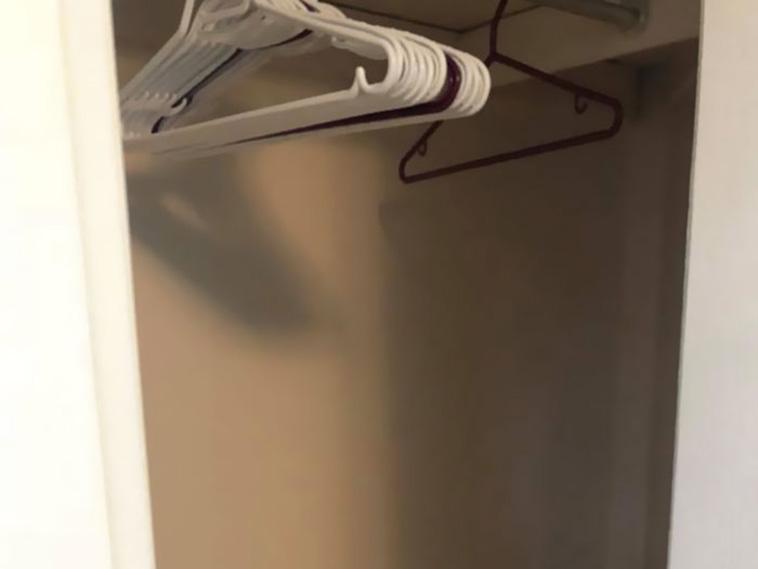 But of course, Amanda was washing the t-shirt at night without showing Hannah. Amanda set a rule. Hannah must win her clothes and other things back by making her attitudes and behaviors better.

Some people on the internet were critical of her methods 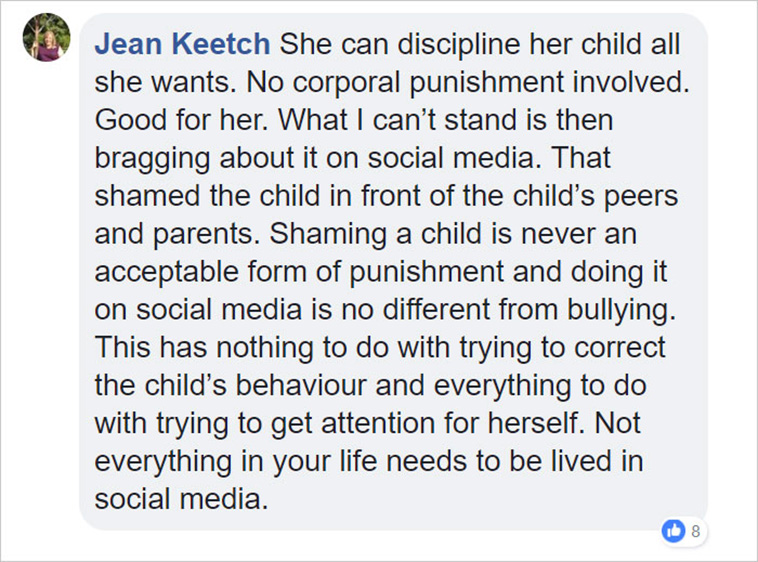 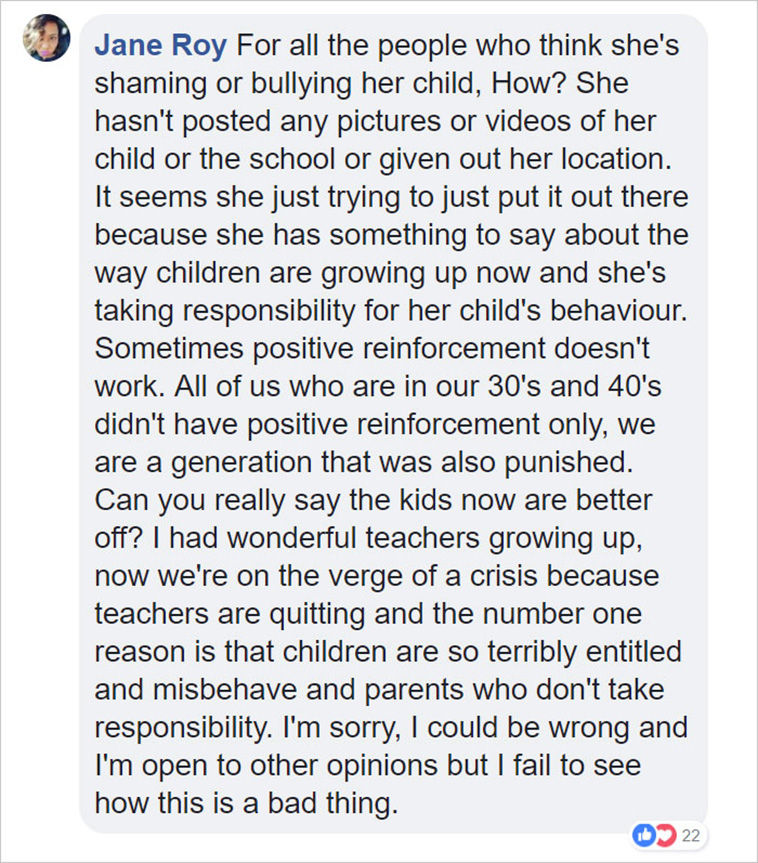 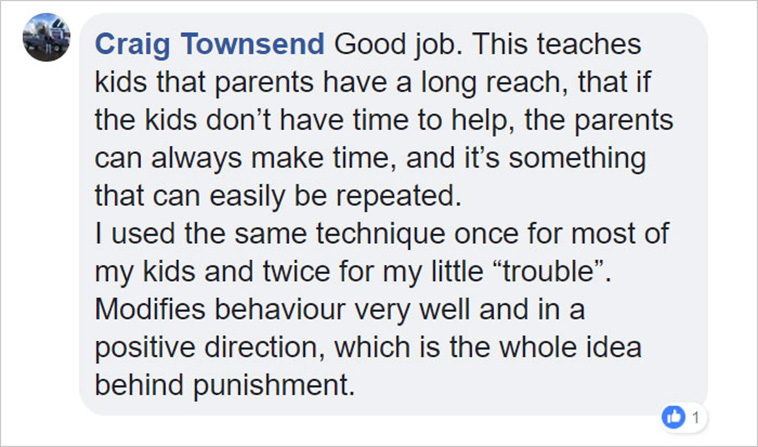