A 19-year-old girl in Paris named Khoudia Diop became a model after years of being bullied because of her dark skin color. Diop, who is of Senegalese descent, is now being praised instead of bullied. Many people on the internet are complimenting her for her beautiful skin tone.

In an interview with the Daily Mail, she discussed how she was bullied growing up because of her dark skin tone growing up. Even today, there are always some people who throw insults at her but she doesn’t let it get to her. She learned to ignore the negative people in this world and just love herself. This kind of positive mindset is what led Diop to become a model at the age of 17.

Two years later, she has more than 235,000 followers on Instagram after posting her modeling pictures online. Diop wants to encourage people who are different to embrace it rather than run away from it.

“I was teased a lot growing up, because of my skin tone,” says 19-year-old model Khoudia Diop 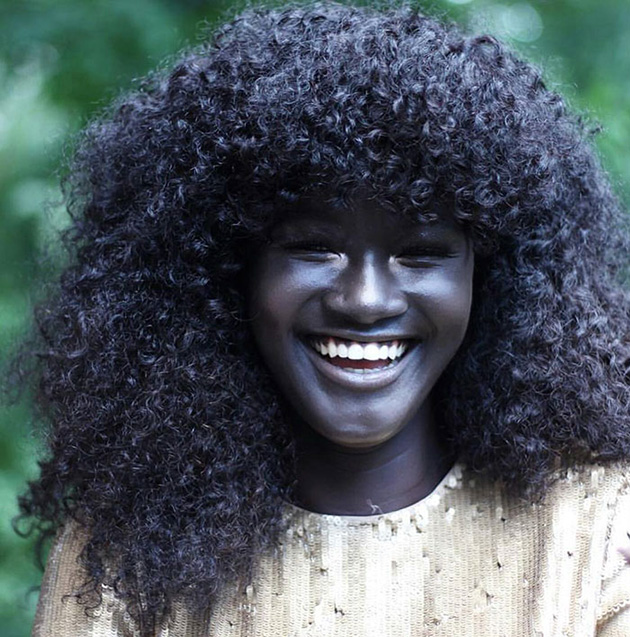 “And now even online sometimes, people will make comments” 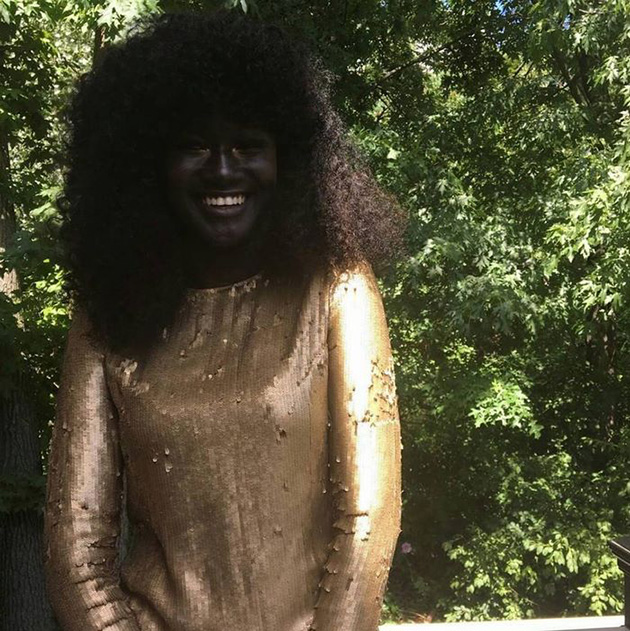 “Growing up, I faced it by confronting the bullies” 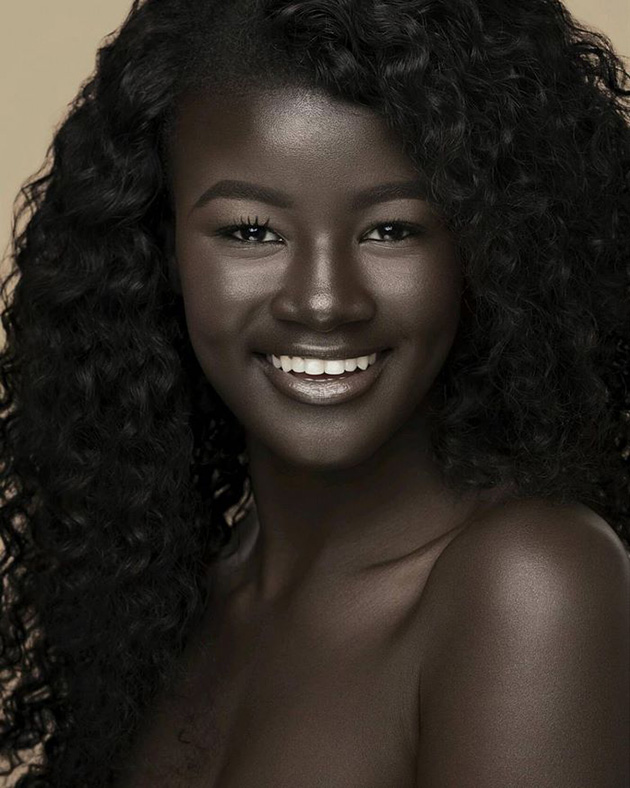 “They nicknamed me darky, daughter of the night” 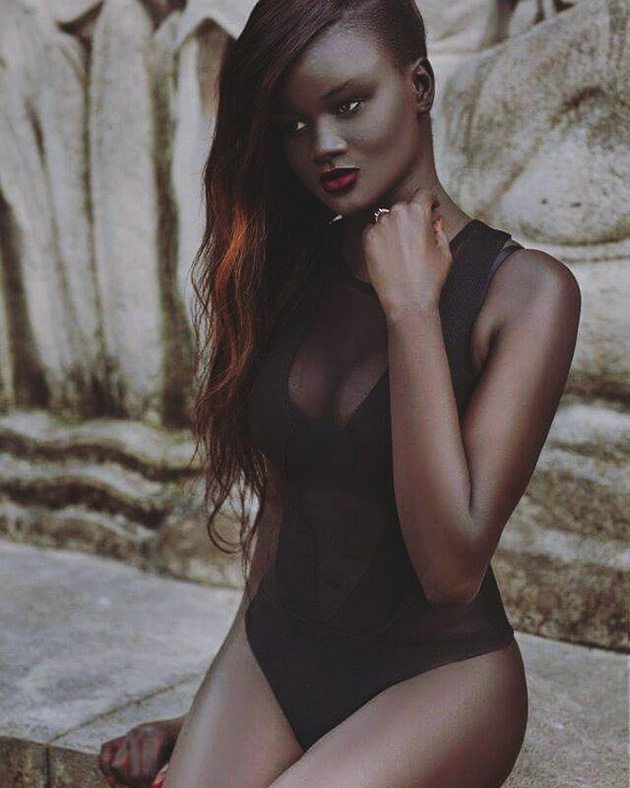 “As I grew, I learned to love myself more every day, and not pay attention to the negative people” 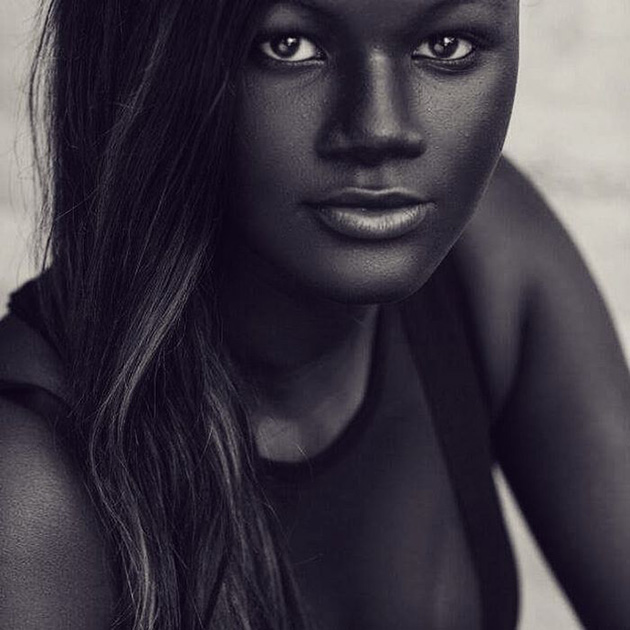 “The message I have for my sisters is that how you look doesn’t matter, as long as you feel beautiful inside” 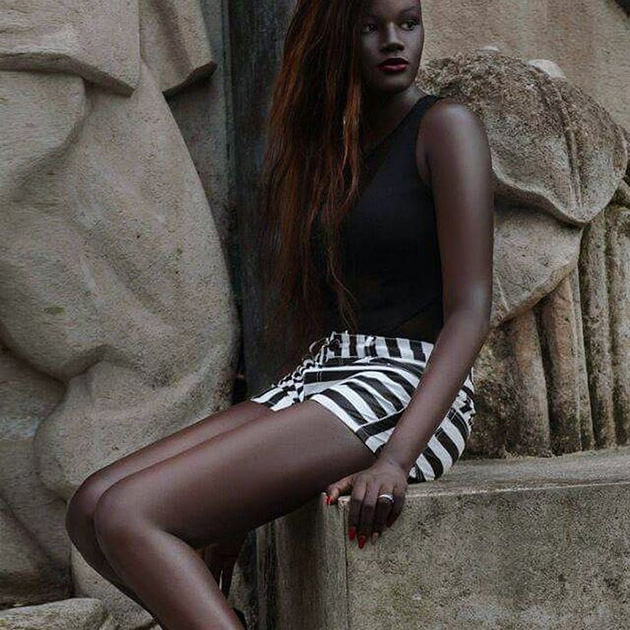 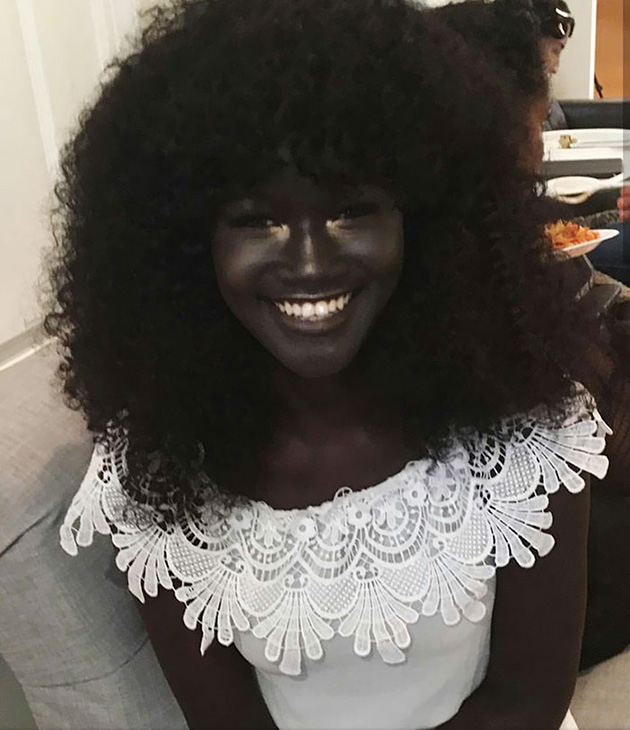 Khoudia only started modelling 2 years ago when she was just 17, but she already has over 235k followers on Instagram 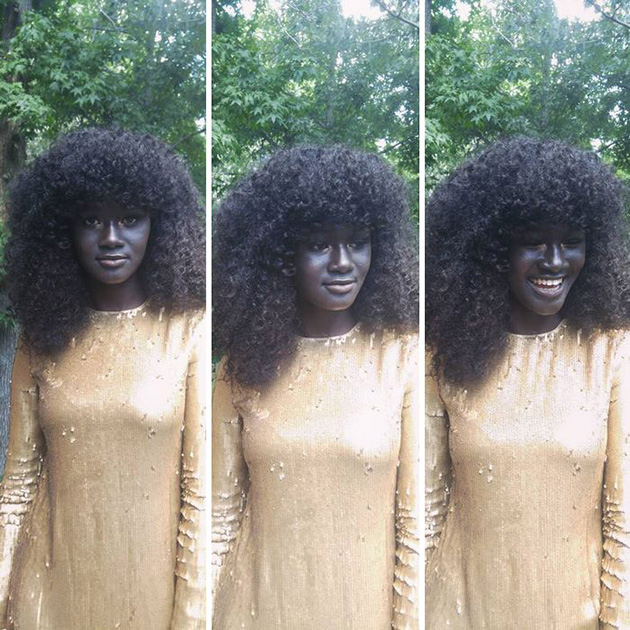 “If you’re lucky enough to be different, don’t ever change” 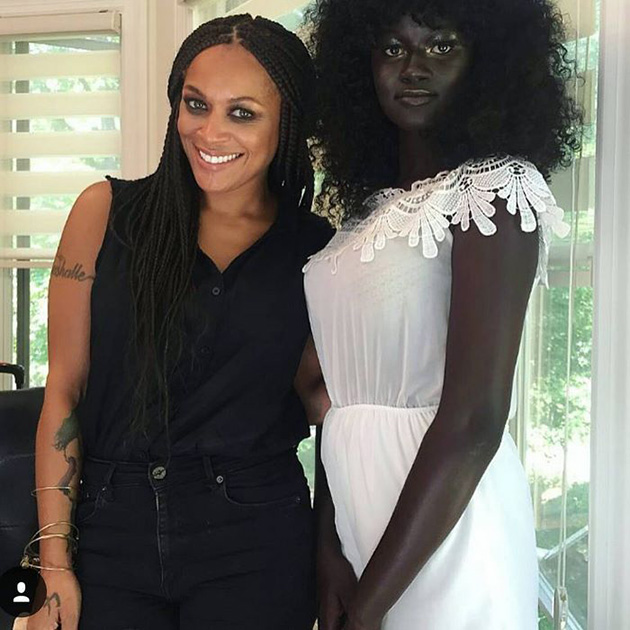