There are many ways to stop racist messaging from reaching the masses. This one simply happens to be extra cute. Someone uses an ingenious way to combat racist graffiti and posters in Manchester,  with the help of a few cat stickers. Each sticker says on it ‘There was some racist rubbish here but I covered it up with this picture of a cat’ 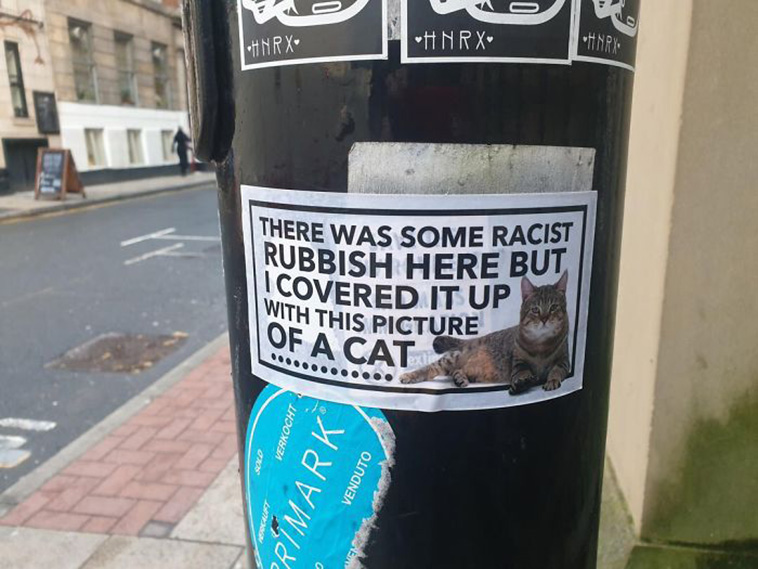 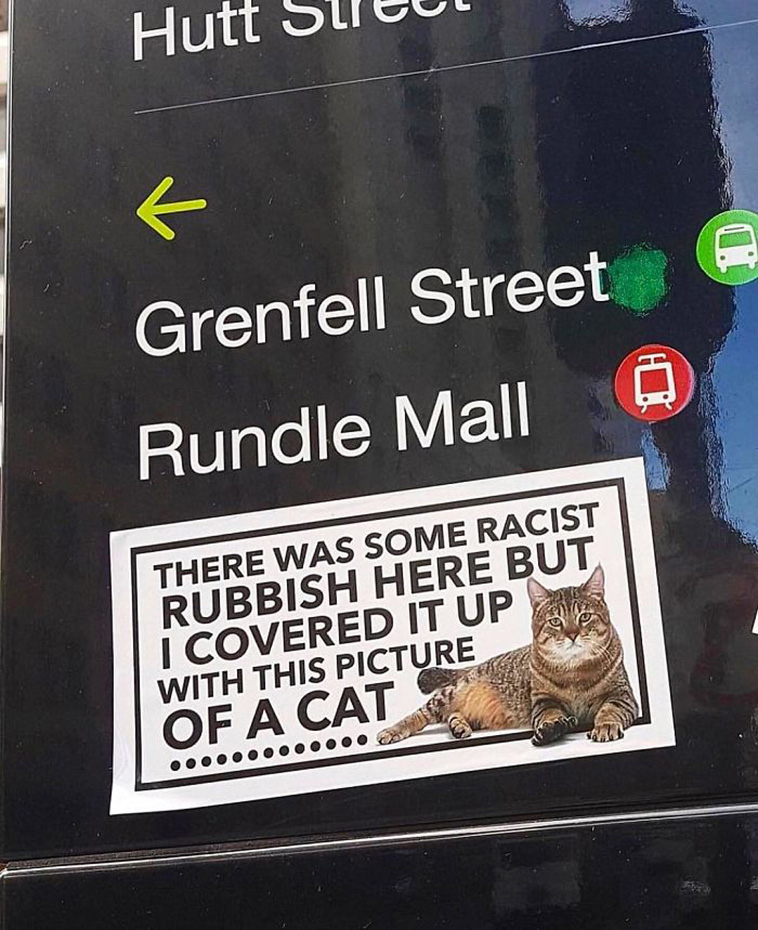 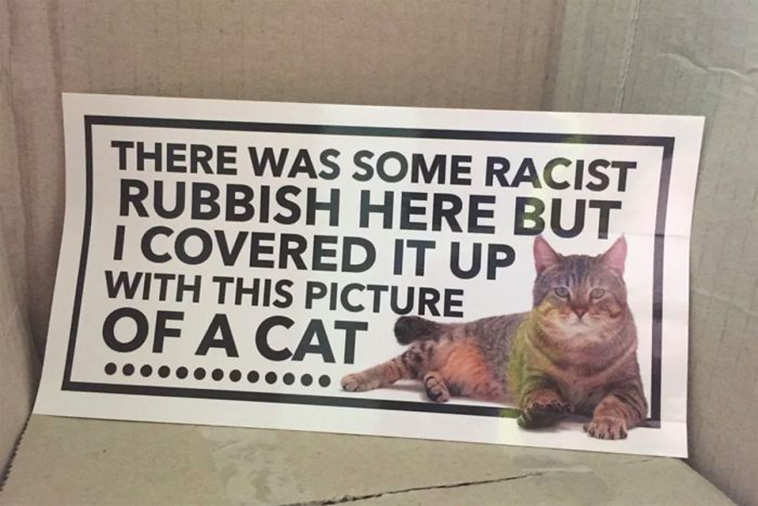 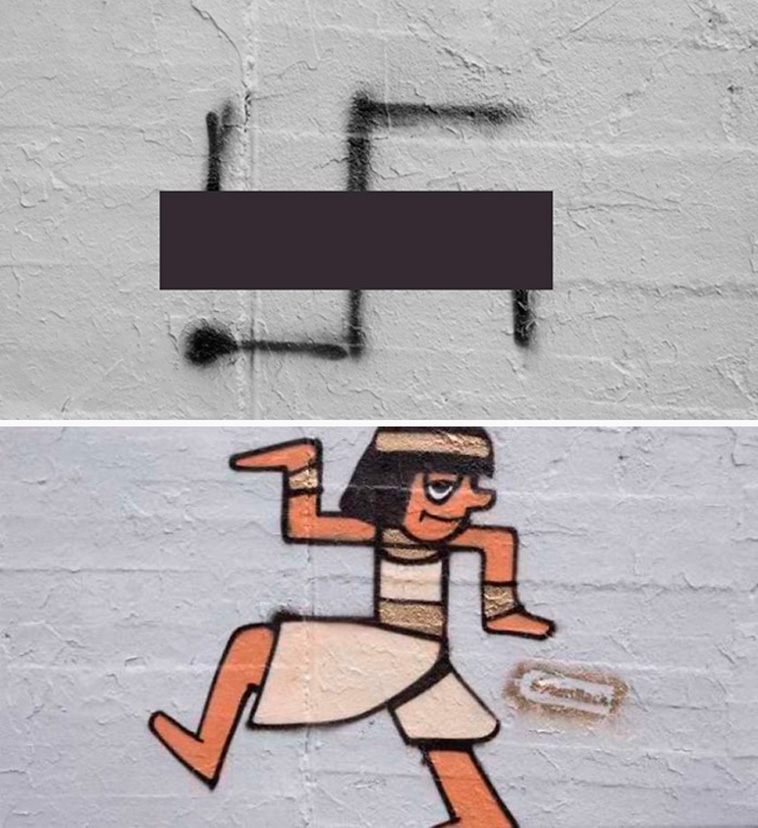 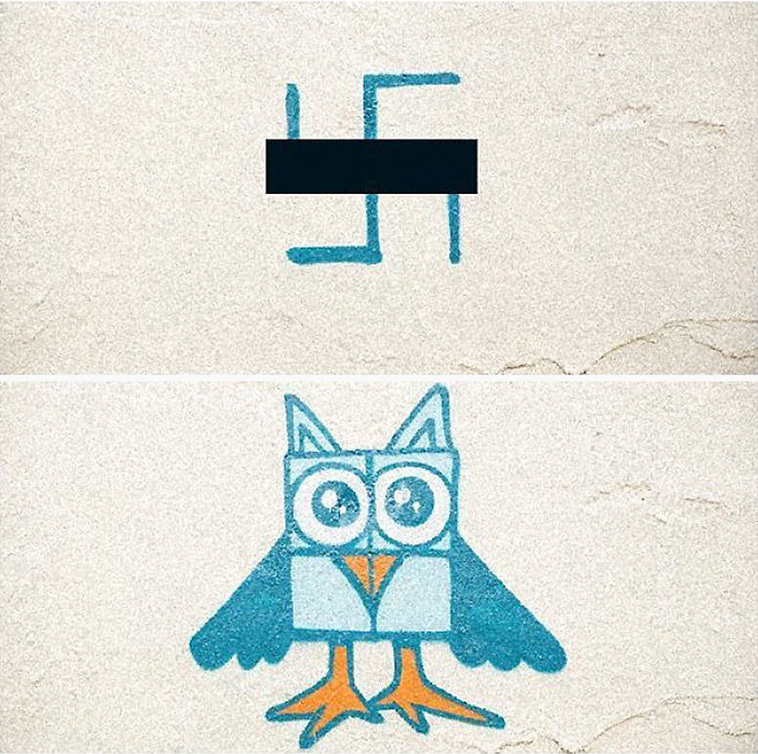 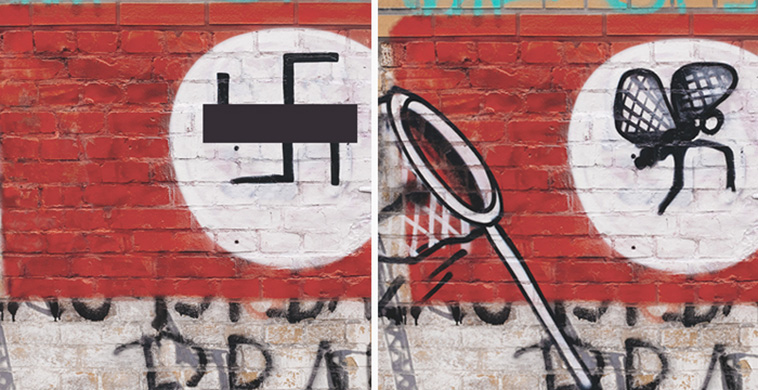