Back in the times of World War II, the Warsaw Ghetto was popular among Jewish ghettos owing to the Nazi occupation in Europe. In Warsaw, the Germans agreed for a Ghetto in 1940 and all the Jewish residents residing in Warsaw had to move to the Ghetto area, which was sealed away from the city. The wall separating the ghetto and city was 10 feet high and barbed wire was topped on it, which forced all the Jews from adjoining areas to move in here and it went up to a tune of 400,000. There were an average of 7.2 people per room and Willy Georgin managed to capture some of the best photos. He shot four rolls of films and when he was shooting in the fifth roll; his camera was confiscated by the German authorities. Luckily, the first four rolls were not spotted and with this, he could come up these amazing photos. Later, Willy developed the four rolls and it was preserved for the next fifty years. When Rafael Scharf from London was researching about ghettos, he spotted these photos and published it in 1993 in his book titled In the Warsaw Ghetto: Summer 1941.

Scroll down and take a look at these amazing photos. 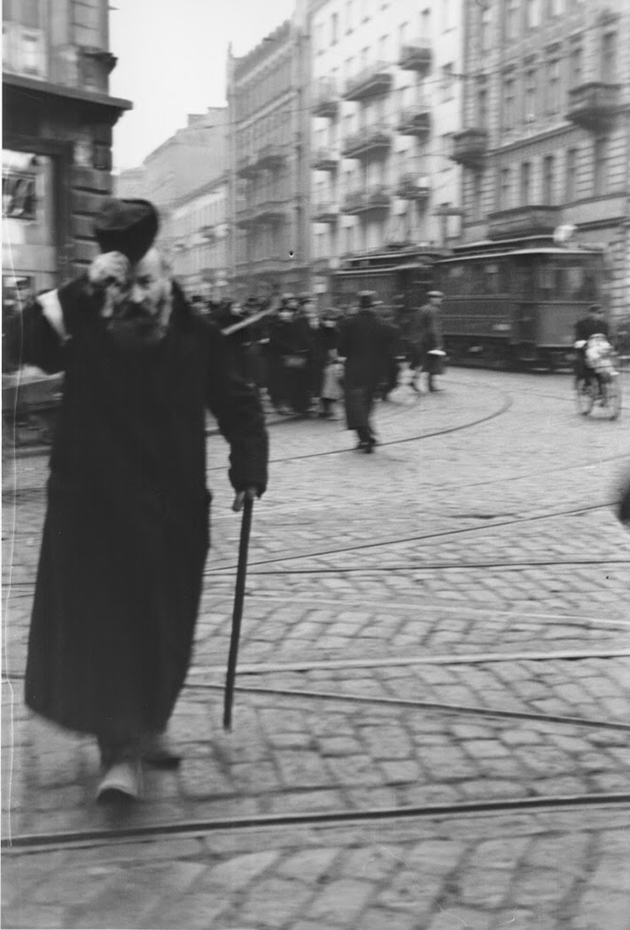 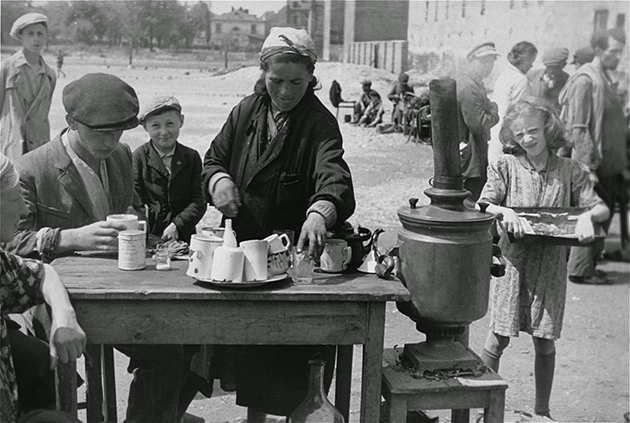 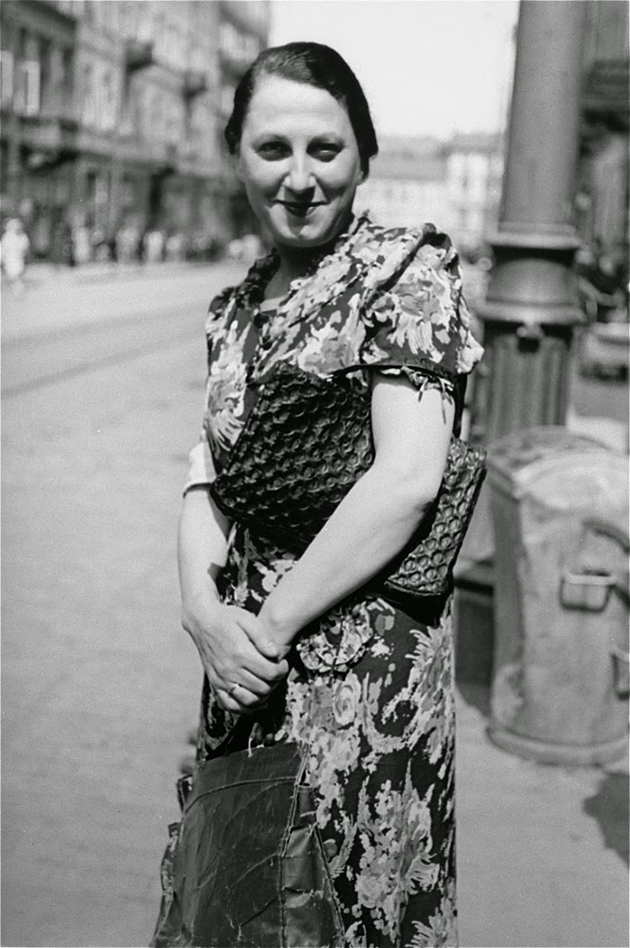 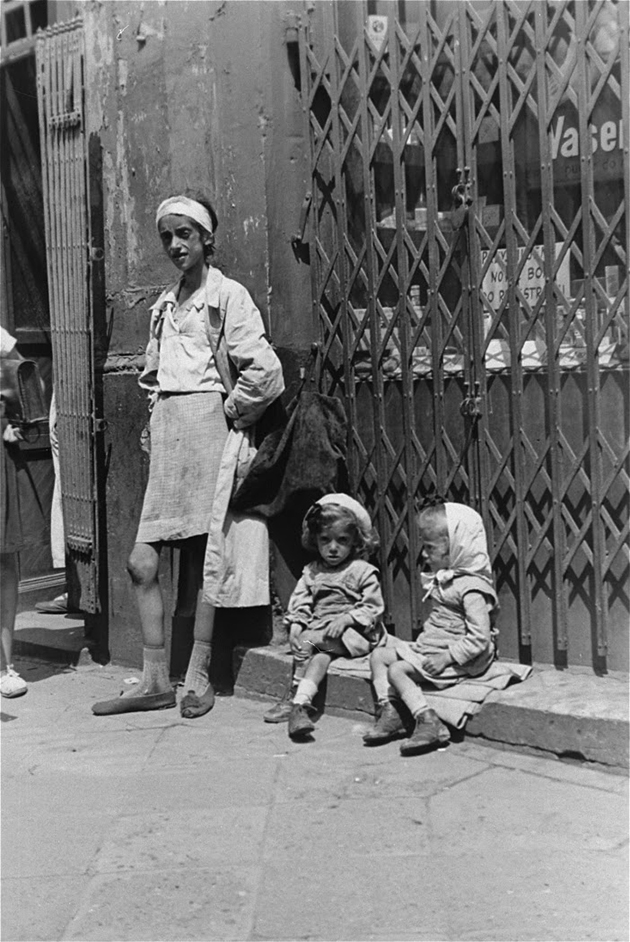 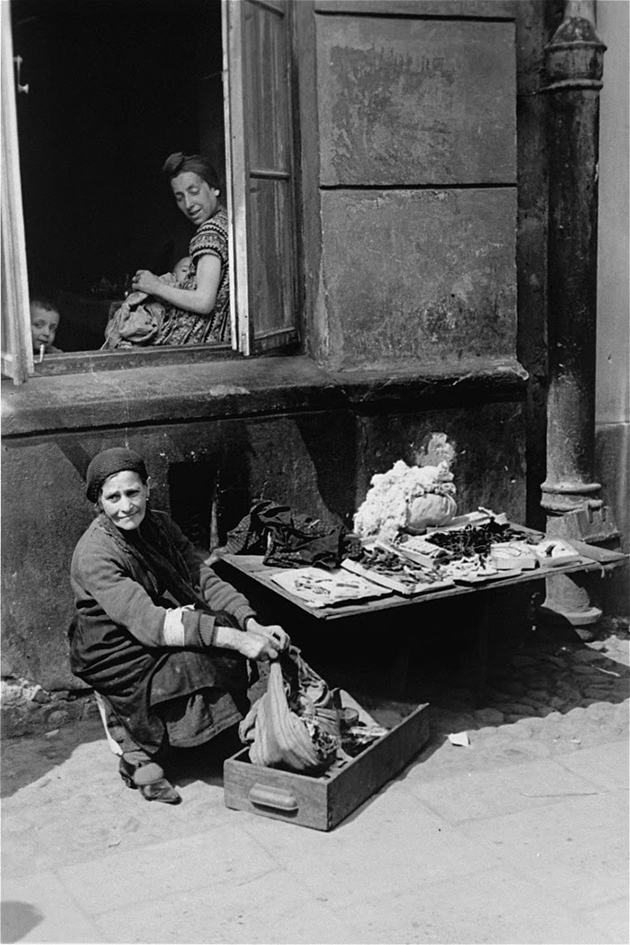 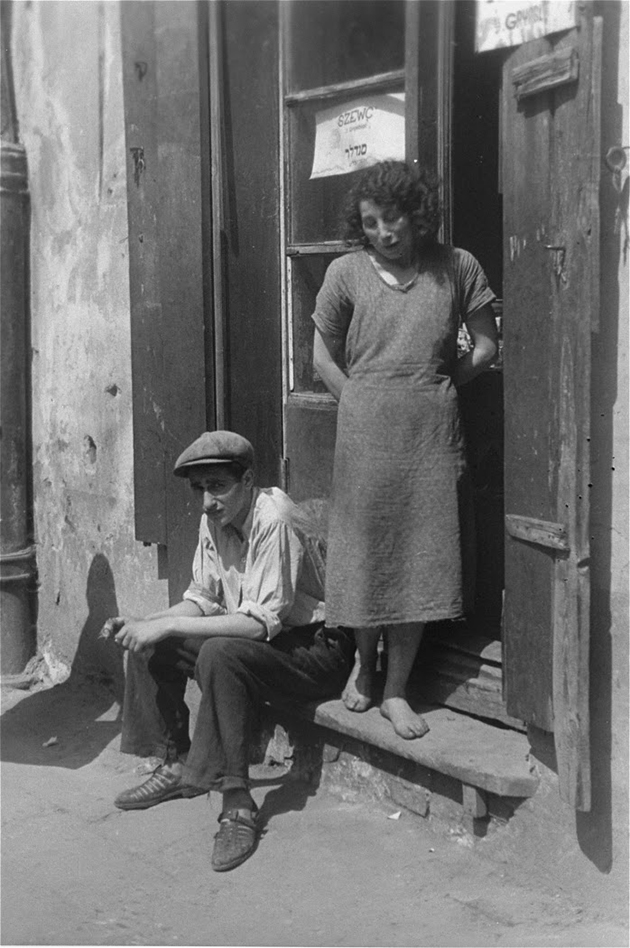 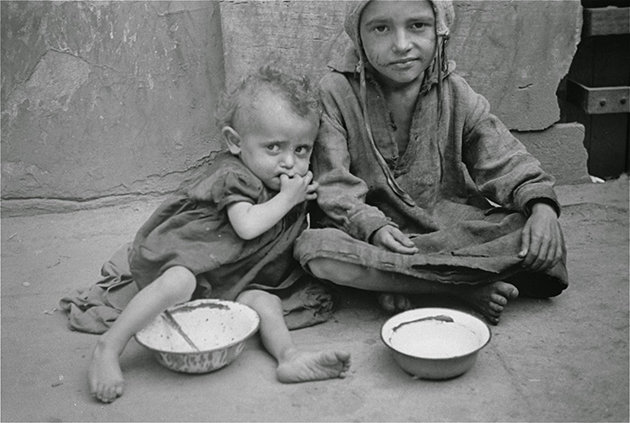 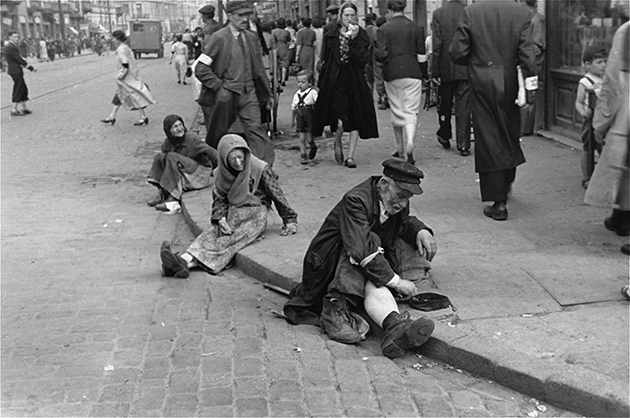 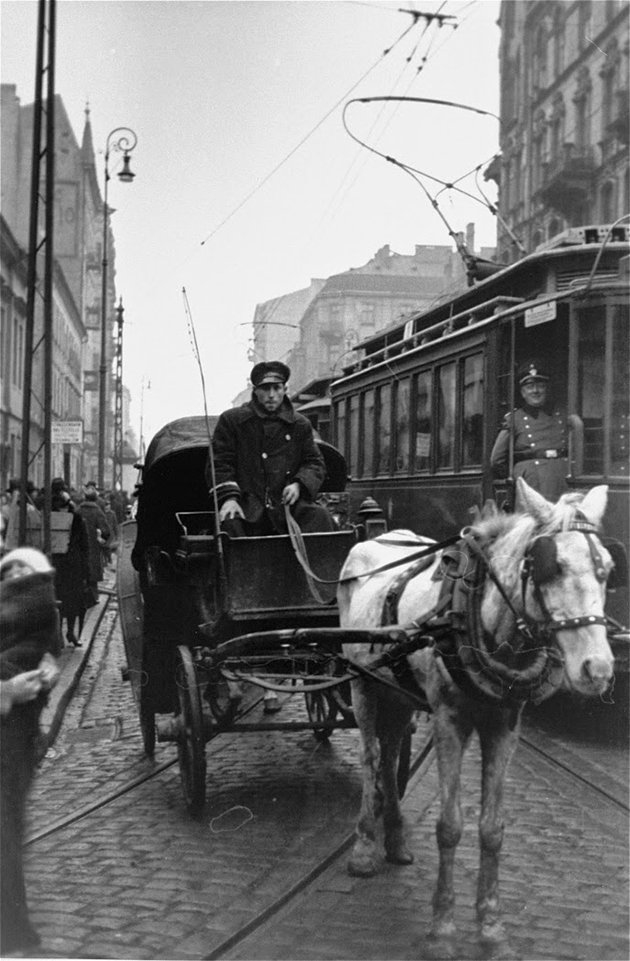 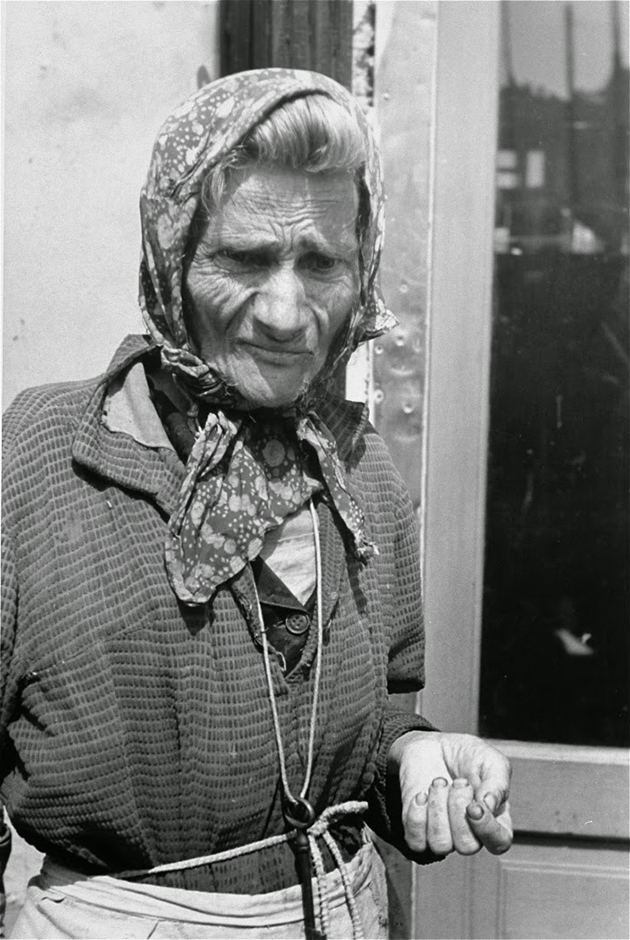 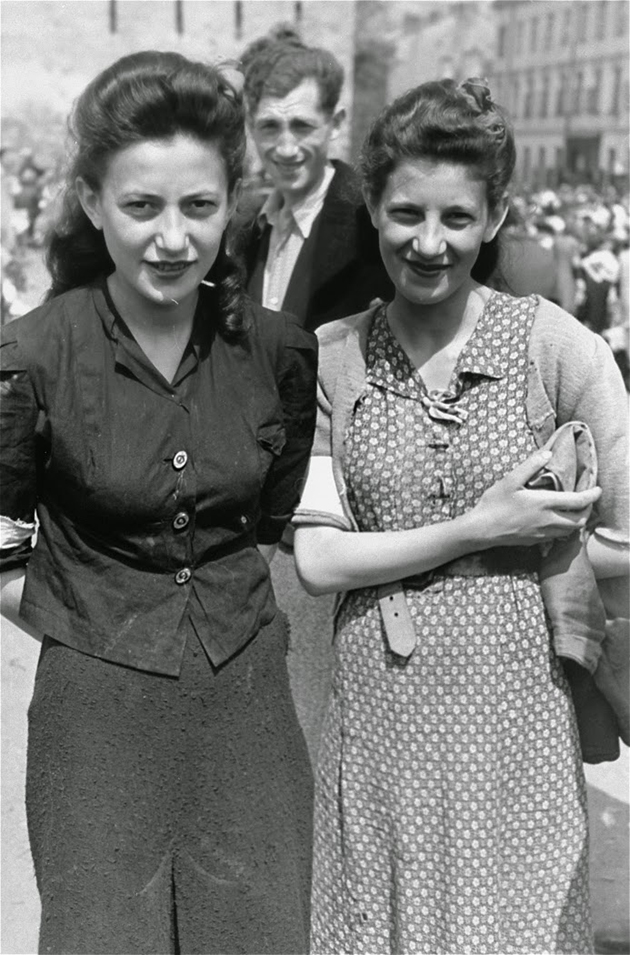 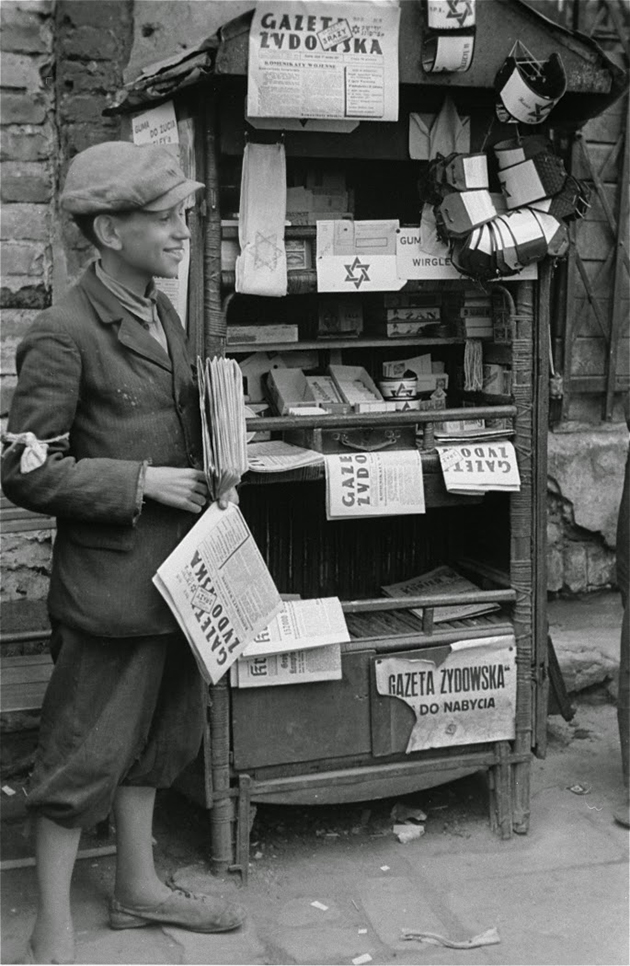 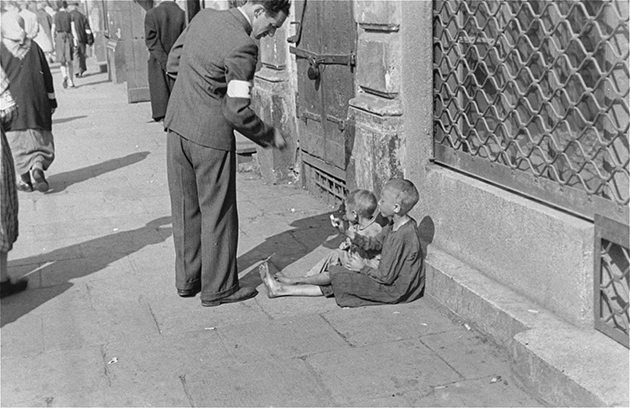