The average life expectancy of a human falls between 70 to 80 years according to the recent research. But, did you know that there are other creatures that have a longer lifespan than humans? Below are some of them:

Lobsters are always included in some of the high society’s main dishes. Normally, lobster and steak are the most expensive foods on the menu. This could be a case of just cooking them in the pan to make meals, yet when it comes to the wild, lobsters are considered as strong willed creatures. Lobsters can live more than a century as long as they aren’t killed by some sea creatures. Researchers will not know their exact time because they shed their own skeleton often. It only means that their lifespan can’t be determined easily. Once they reached the maturity stage, lobsters can weigh up to 20 kilograms, which is also the weight of a small child. 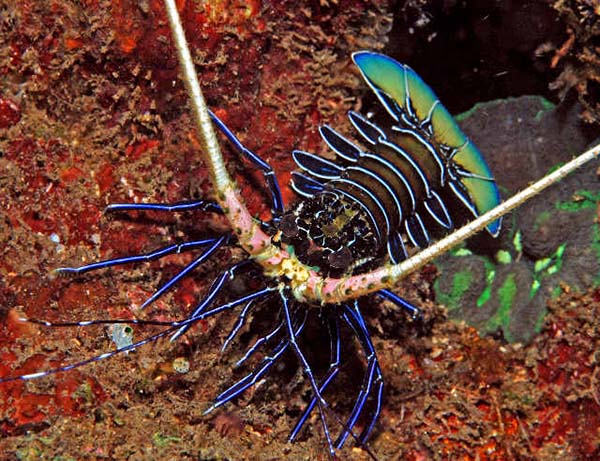 When there’s a nuclear war, you will be needing to have these creatures’ powers. Bdelloid can withstand radiation poison 100 times than humans. They can also live without any kind of hydration for nine years. Bdeloid is a female dominant creature. They get meals through locking and sucking their DNA. 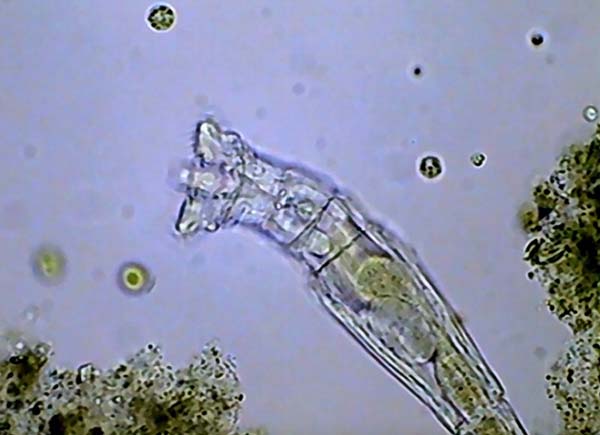 Anyone loves turtles. However, not all know that turtles may liver for a long period of time. In fact, they can live for hundreds of years. Back then, Charles Darwin, the person who proved the evolution of creatures, had a turtle pet and took it in Australia with him. His pet lived longer than him and recently died in year 2006. 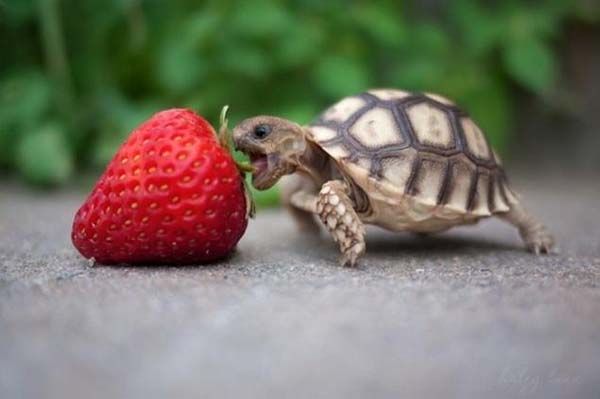 These sharks are very powerful. They are related to the sharks that were used in the films like “Jaws”. These Greenland Sharks can live 200 years as long as they would survive the human contact. These sharks have also special capabilities. They can live in places with freezing temperature. However, unlike some sharks, their skin is poisonous. 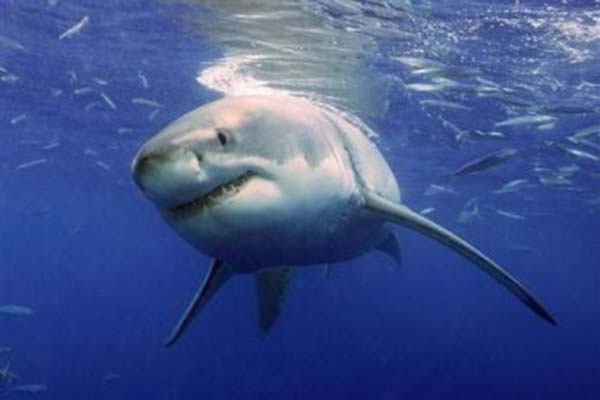 These are actually weird looking creatures. Once they lost some of their body parts, they can grow again because of their regeneration abilities. Moreover, planarians can remake their organs. That is the reason why they are always healthy and have young organs that will help them survive. 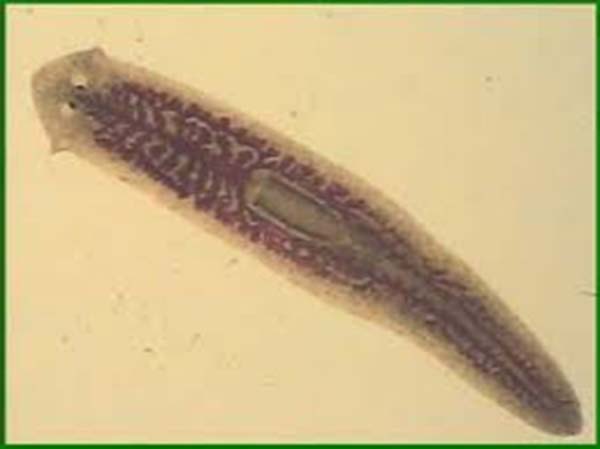 These types of snails are big. They may look like some snails, but they can grow up to eight inches long once they have reached the maturity period. People from East Africa tried getting rid of these creatures with various action plans including poisons, pesticides, predators, and fire. But, every attempt has failed. Until now, these creatures are still crawling around Africa. 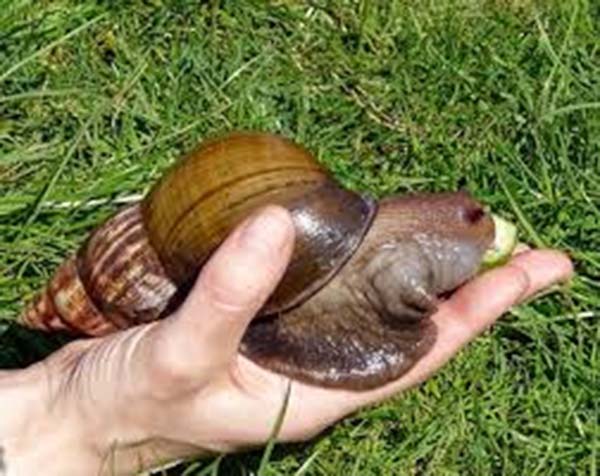 There are other creatures that outlive humans for many years. These may include elephants, parrots, bacteria, and many more. 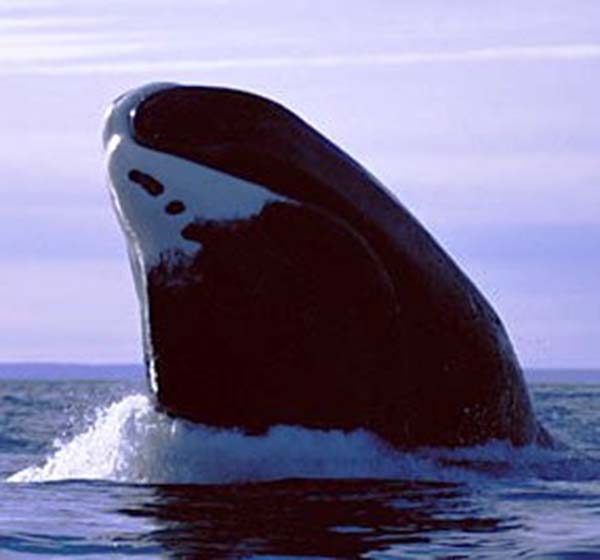