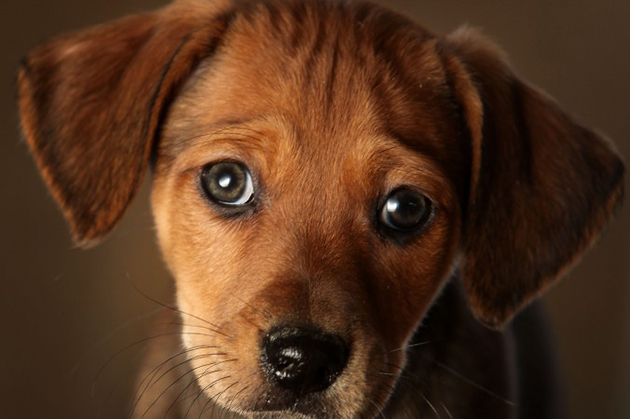 A puppy in a file photo. (Christopher Furlong/Getty Images)

When 80-year-old David Robert Wetzell died at age 80 in December 2014, he left quite the surprise in his will – the money to create and run a brand-new animal shelter.

Wetzell, a native of Urbana, Ohio left instructions for how the new shelter would be established, with his will being carried out by his executor of estate Ronald Tompkins. He wanted the shelter to be based on the Animal Welfare League of Clark County in Springfield, although the shelter itself would be built on a 72-acre farm in Champaign County.

Not only was there going to be a shelter and rehabilitation services for unwanted pets, but also a cemetery and dog training facility. According to his obiturary, Wetzell ‘was an animal advocate’ whose other interests included gardening and antique cars.

“On this property there will be a preserve, a cemetery to spread ashes of lost pets, a training and rehabilitation facility as well as a main adoption facility. The property will also be accessible for members and will have trails, dog parks, and ponds where families, individuals and their pets can enjoy the secluded acreage and scenic views. There will also be picnic areas for members to enjoy a full days experience,” reads a post on the Animal Welfare League website.

“The dreams and visions of Mr. David Robert Wetzell are being brought to life and will be continued on for many years to come….”
A volunteer at the shelter spoke of how beautiful it is.

“The animals are well cared for and neutered and fully vetted before they can be adopted,” she wrote via Facebook. “This shelter is an amazing legacy for a man who cared and put his money where his mouth is.”