Angela Clayton is an eighteen-year-old budding costume designer from Long Island, New York. She has a talent for making dresses and gowns — and they’re absolutely astounding. Take a look. More info: angelaclayton.crevado.com | doxiequeen1

Angela started sewing when she was just 14 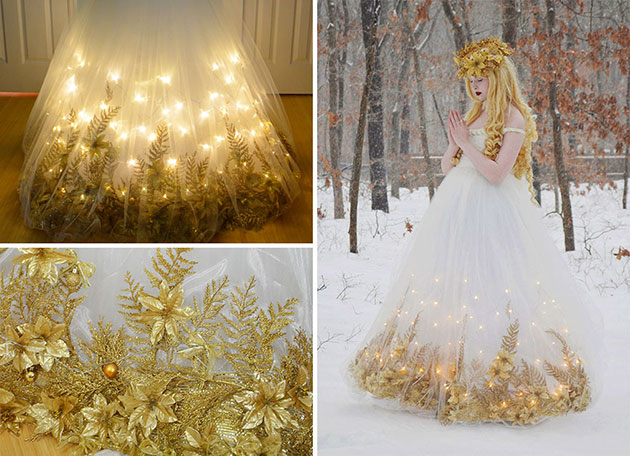 “The first thing I really finished was a school uniform from an anime show when I was 14. It took me about two months” 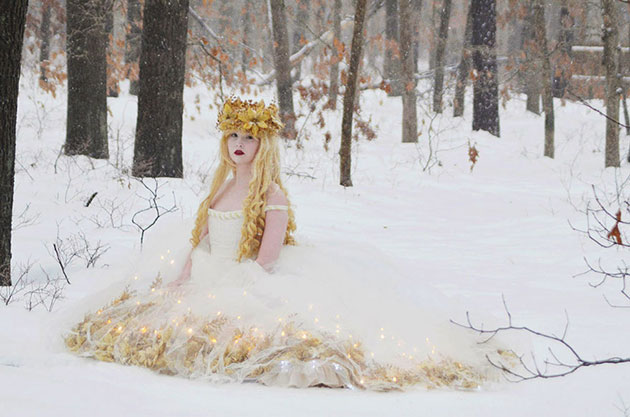 “I was into cosplay, making costumes or wearing costumes to conventions, and I couldn’t afford the costumes that were available online” 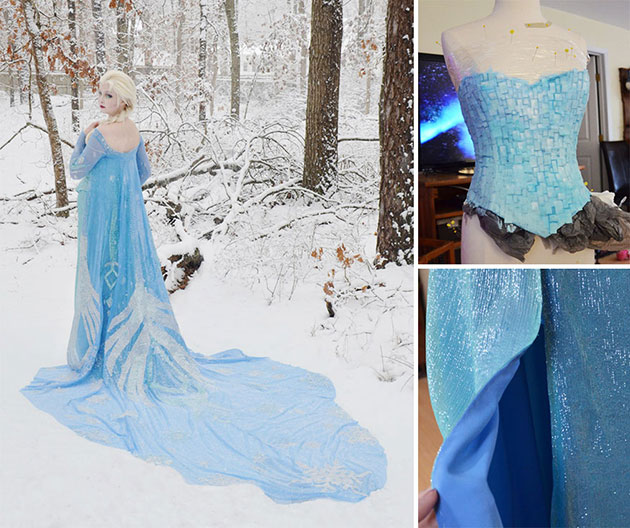 “I was like, ‘Oh, I’ll make mine! That will be great and easy!’ It really wasn’t but I really enjoyed it” 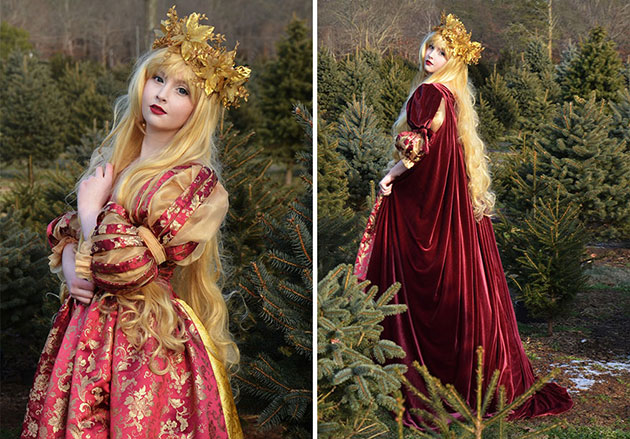 “I have one that I’ve been working on since January and I’m still not done with it, but I hopefully will be finishing it soon” 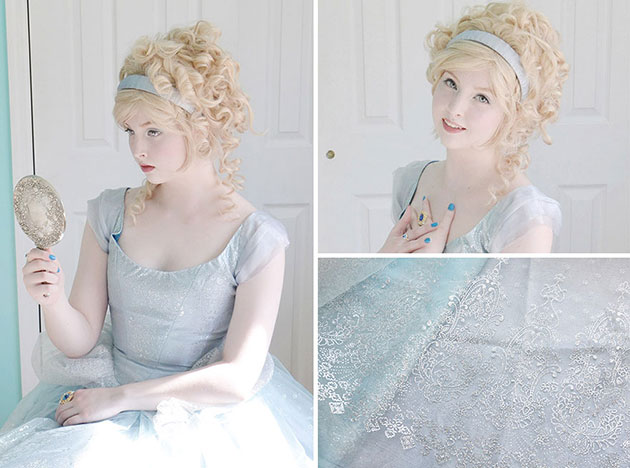 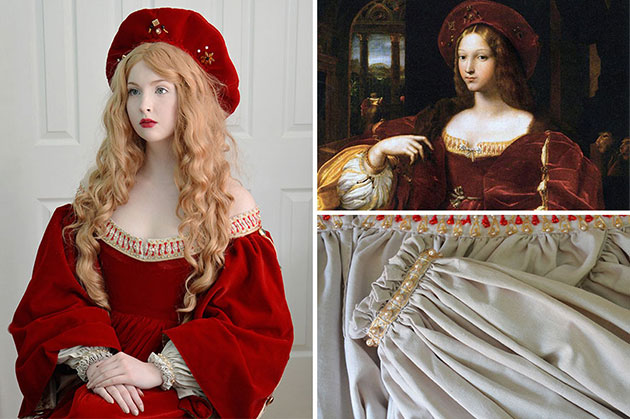 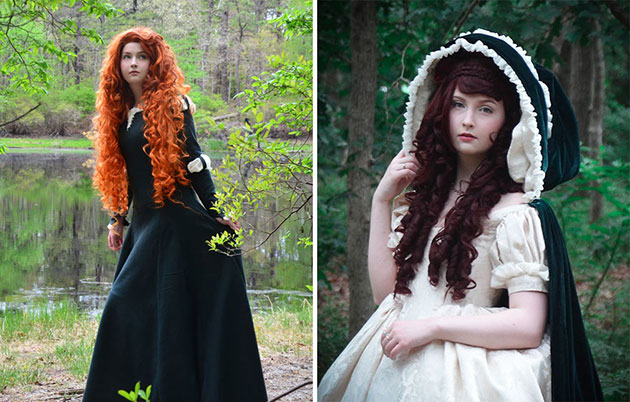 “If you practice, you can definitely do it. It might take you a while” 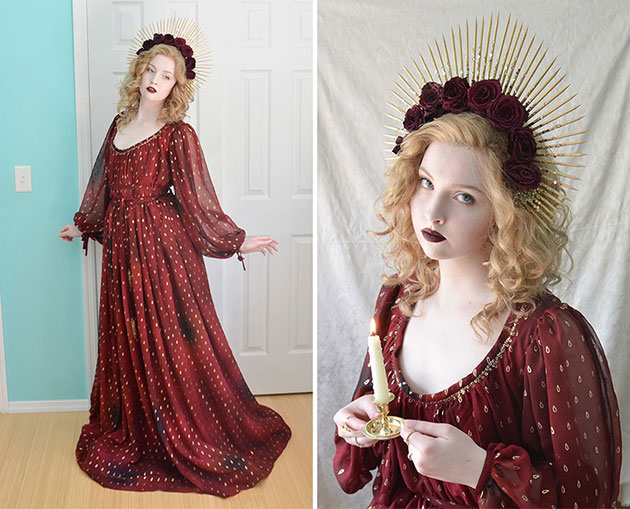 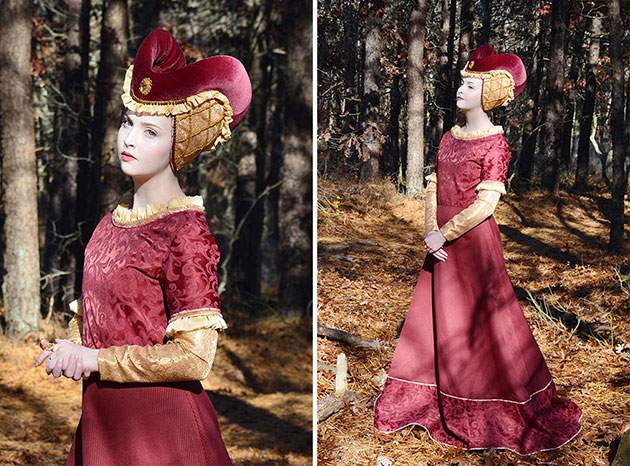 “I really enjoy doing it. I love making costumes and I love bringing ideas to life” 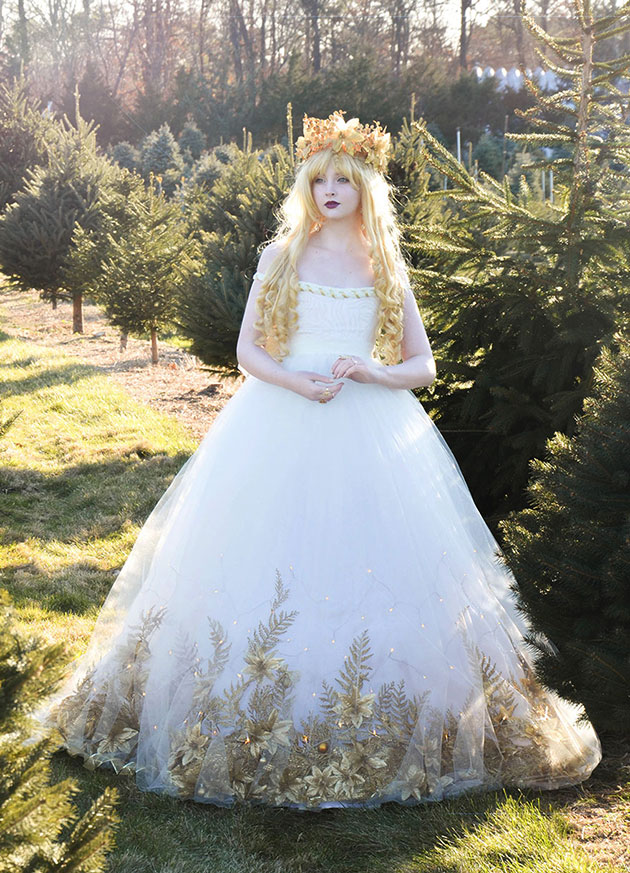