Usually, sailing on high seas was only meant for people who wanted to visit far flung places. It was a risky affair and the sea might turn turbulent at any point of time! Back then, the risk involved was higher when compared to the present day sails.

But it is not at all risk free, no matter how modern and safe the boats are manufactured.

It was a few years ago that thousands of vacationers and adventurers planned to have a luxurious sail. It was a joy ride until the captain of the ship gave one disastrous command.

It was in 2013 that Costa Concordia started from Civitavecchia in Italy with 4,200 passengers and crew. The ship was never seen again and it met with a disaster! 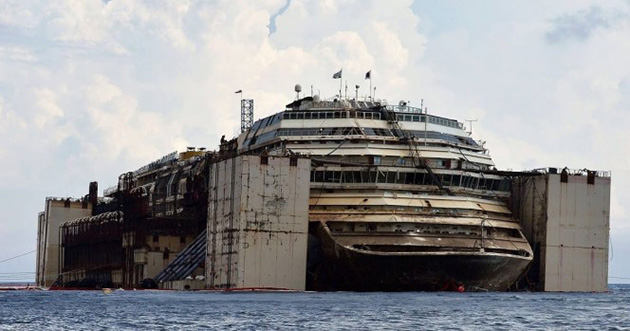 This theater was meant for entertainment during their cruise. 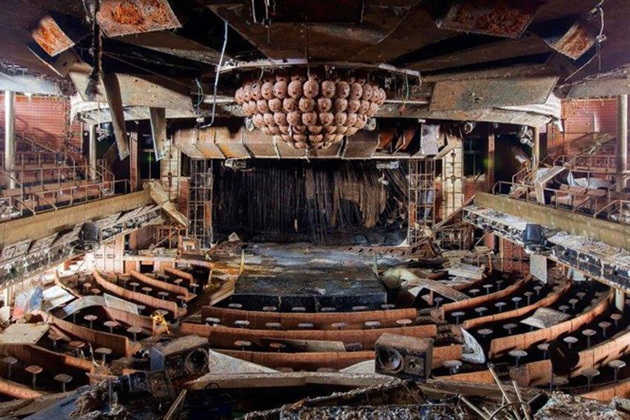 Despite the water, the artwork in the grand halls remained undamaged. 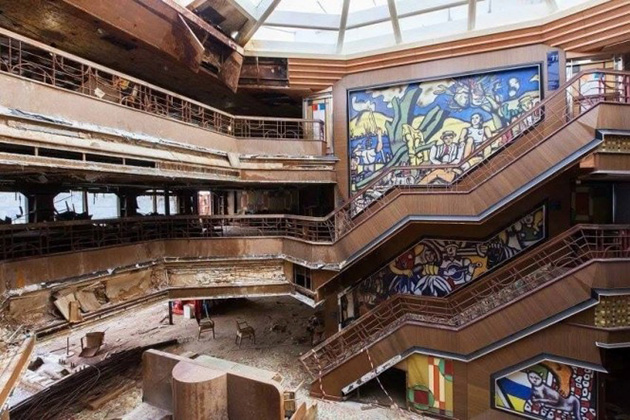 In this piece of wreckage, engineers entered into a verbal fight with the captain regarding the dangerous cruising speed. 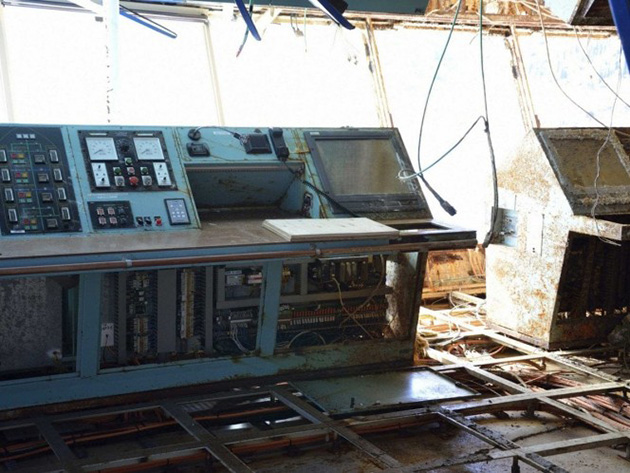 Although this room looks like it has been ransacked, it is a result of the wreck. 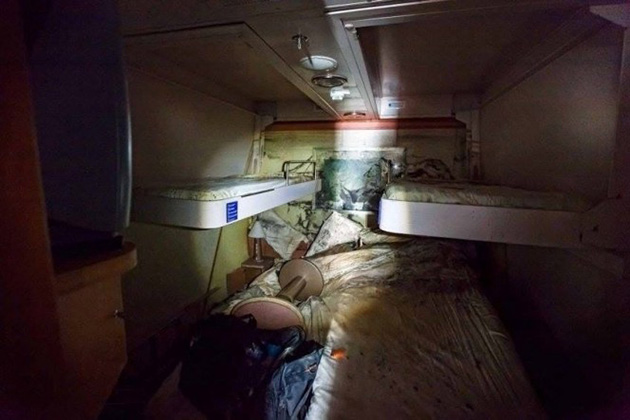 Survivors said that their experience was similar to that of Titanic. 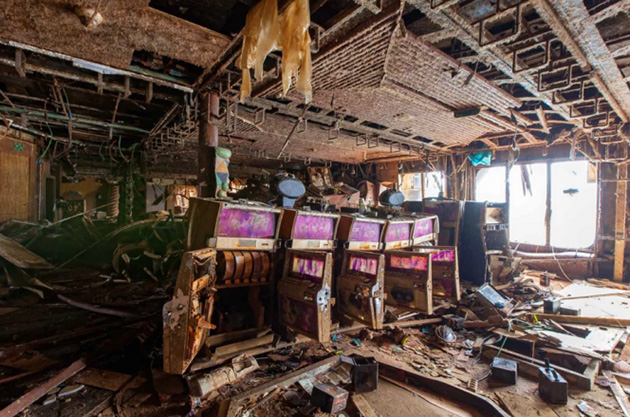 The Lower Deck has been submerged since years. 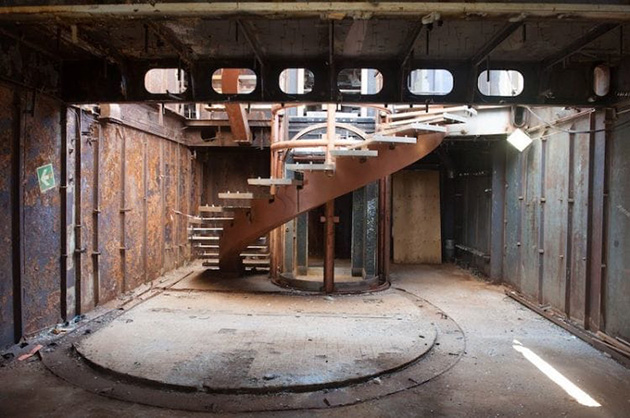 These were the halls where the crew once worked. 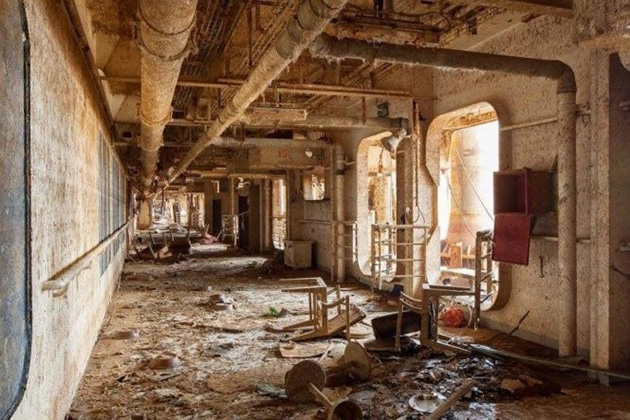 Some of these beds were still unused. 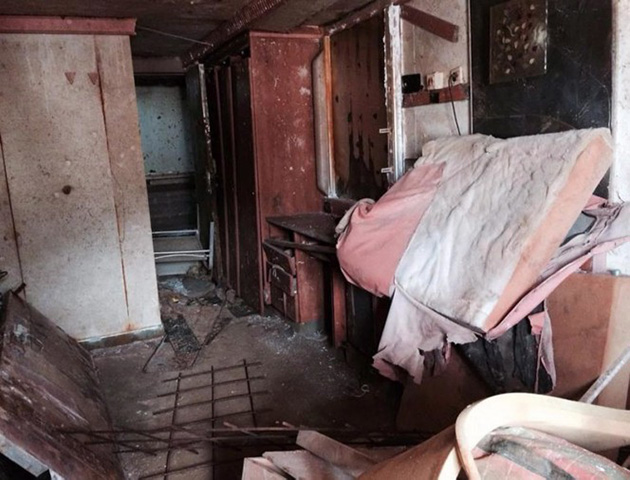 These are the bags of passengers who boarded the fateful cruise. 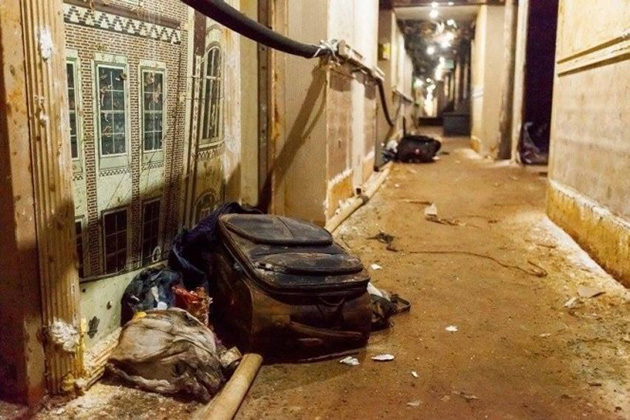 The photos from this disaster are every bit as haunting as the photos we’ve seen of the Titanic’s wreckage.