There are many important figures in our cultural history. We have been interested in art since almost the beginning of human life. Painting, sculpting, music, and so on have had a huge place in our lives for centuries. 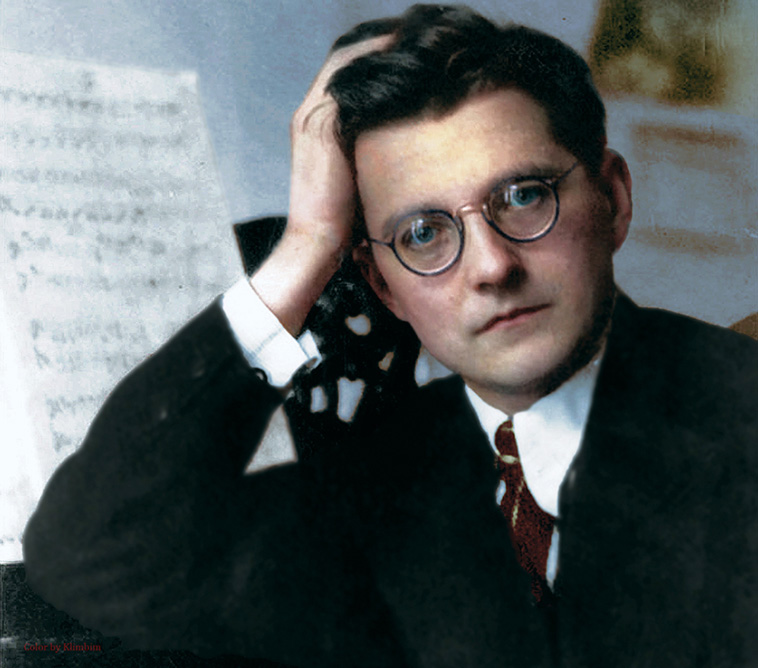 He was a Soviet composer and pianist. Shostakovich is one of the major composers of the 20th century. Many works of him, like Leningrad Symphony and Jazz Suite No:2, has been listened to by many people. 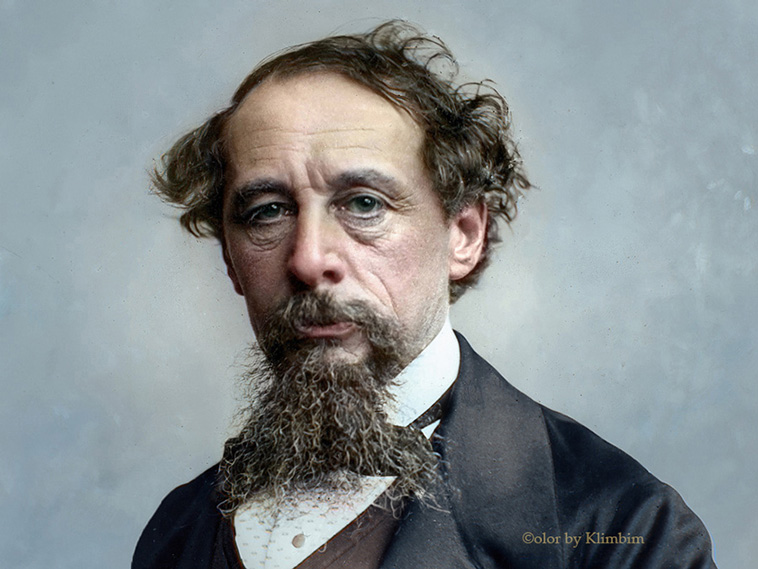 He was an English writer and social critic. Dickens created some of the world’s best-known fictional characters and is regarded by many as the greatest novelist of the Victorian era. His works like A Tale of Two Cities and Oliver Twist are some of the best-known novels. 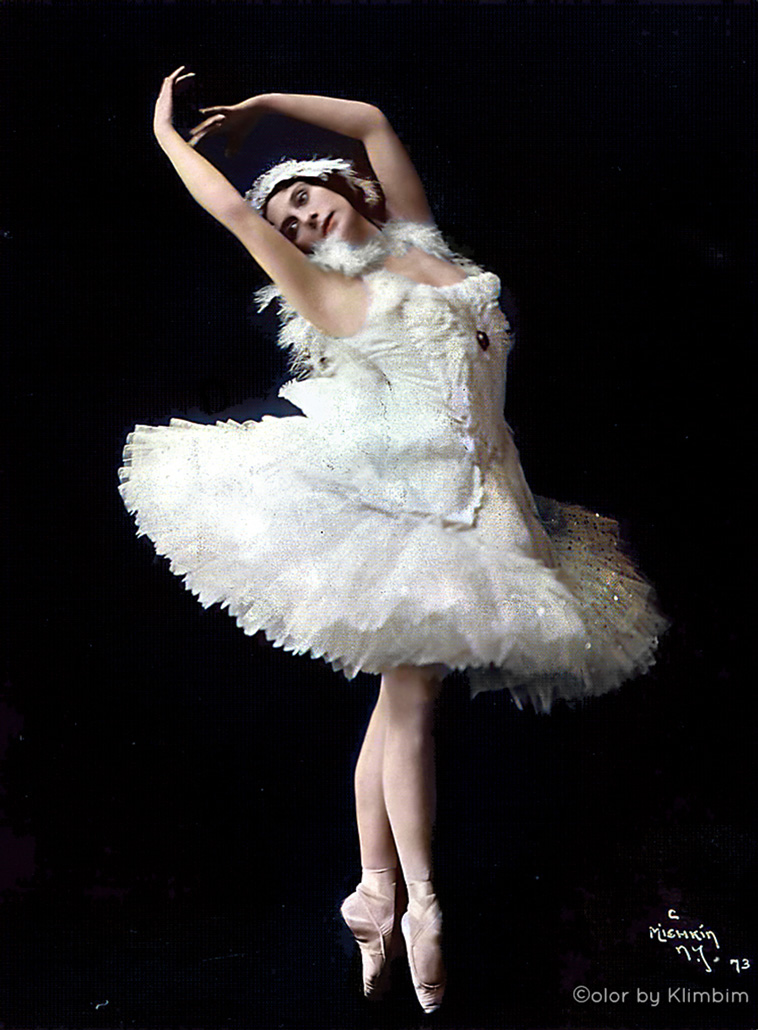 She was a Russian prima ballerina of the late 19th and the early 20th centuries. Pavlova is most recognized for her creation of the role of The Dying Swan. She became the first ballerina to tour around the world, including South America, India, and Australia. 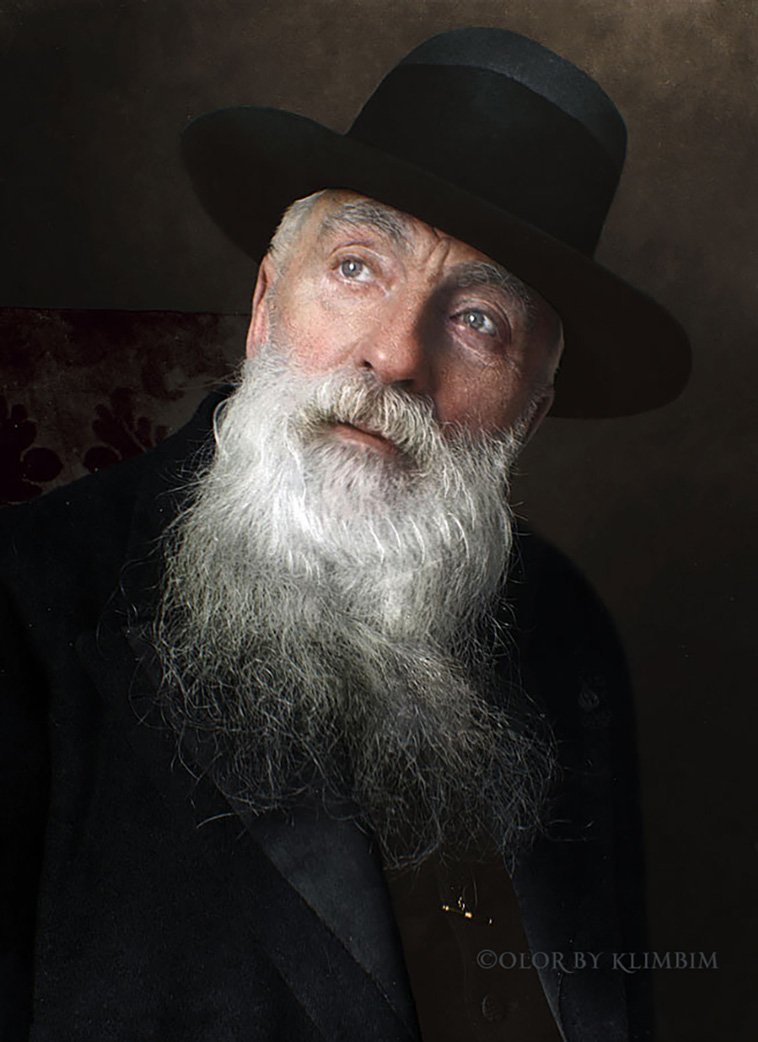 He was a French sculptor generally considered the founder of modern sculpture. Rodin is known for such sculptures as The Thinker, The Kiss, The Burghers of Calais, and The Gates of Hell. 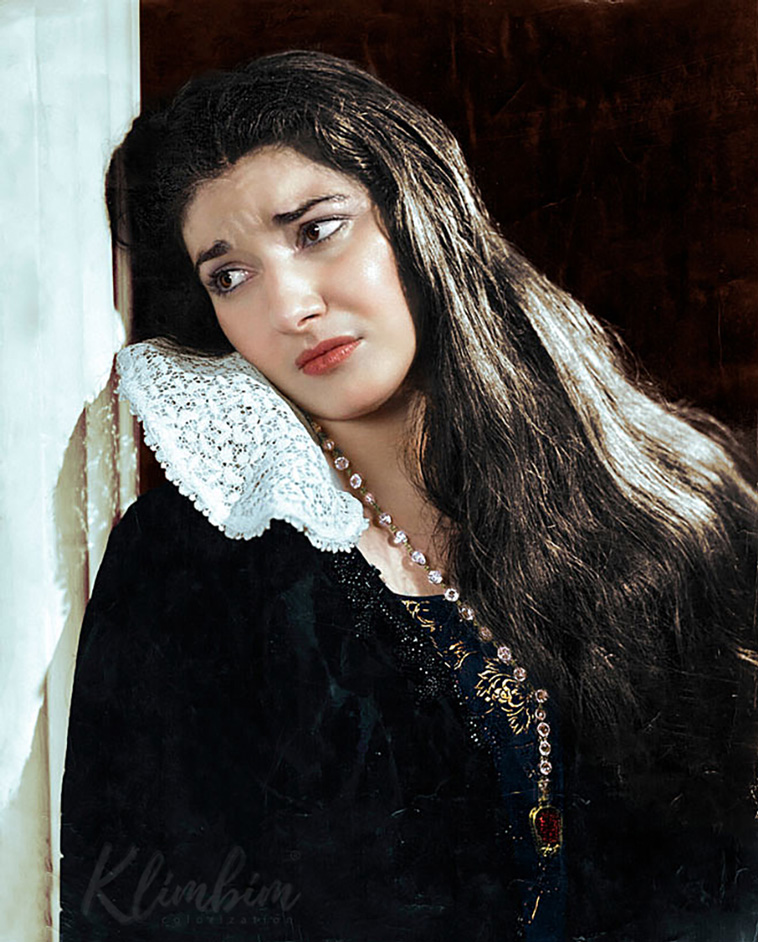 She was an American-born Greek soprano. Callas was one of the most known and influential opera singers of the 20th century. Many critics praised her bel canto technique, wide-ranging voice, and dramatic interpretations. 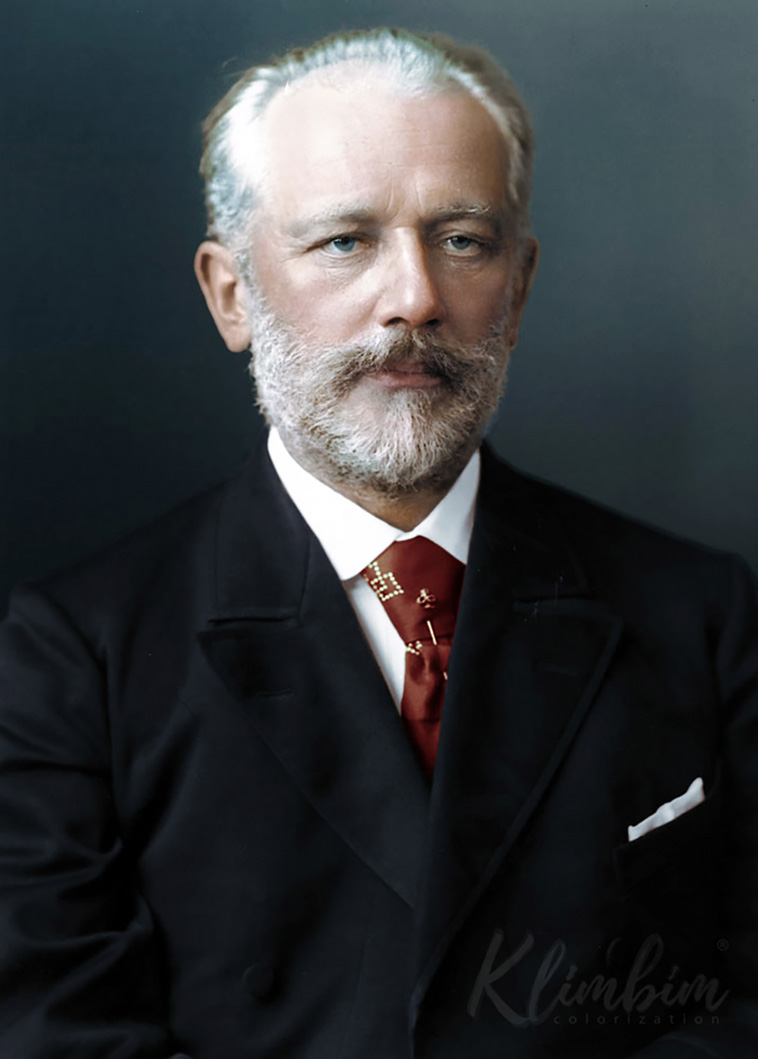 He was a Russian composer of the Romantic period and the first Russian composer whose music made a lasting impression internationally. Tchaikovsky is known for his works like Swan Lake and The Nutcracker. 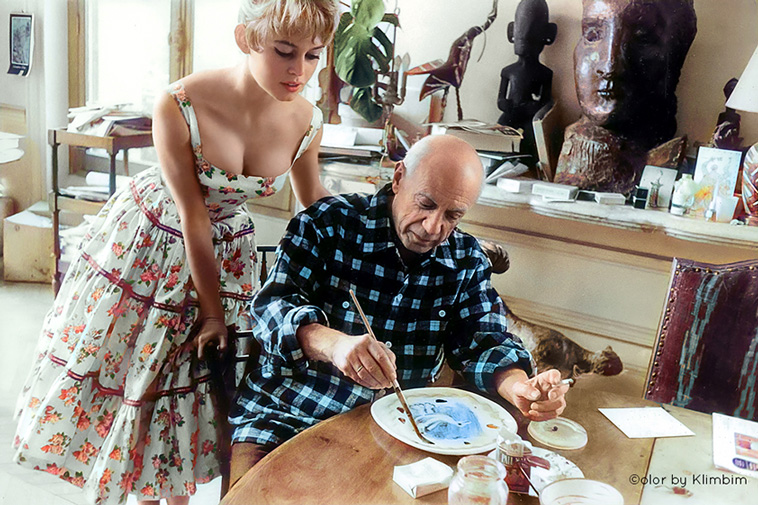 He was a Spanish painter, sculptor, printmaker, ceramicist, and theatre designer. Picasso is known for co-founding the Cubist movement, the invention of constructed sculpture, the co-invention of collage, and the wide variety of styles that he helped develop and explore. 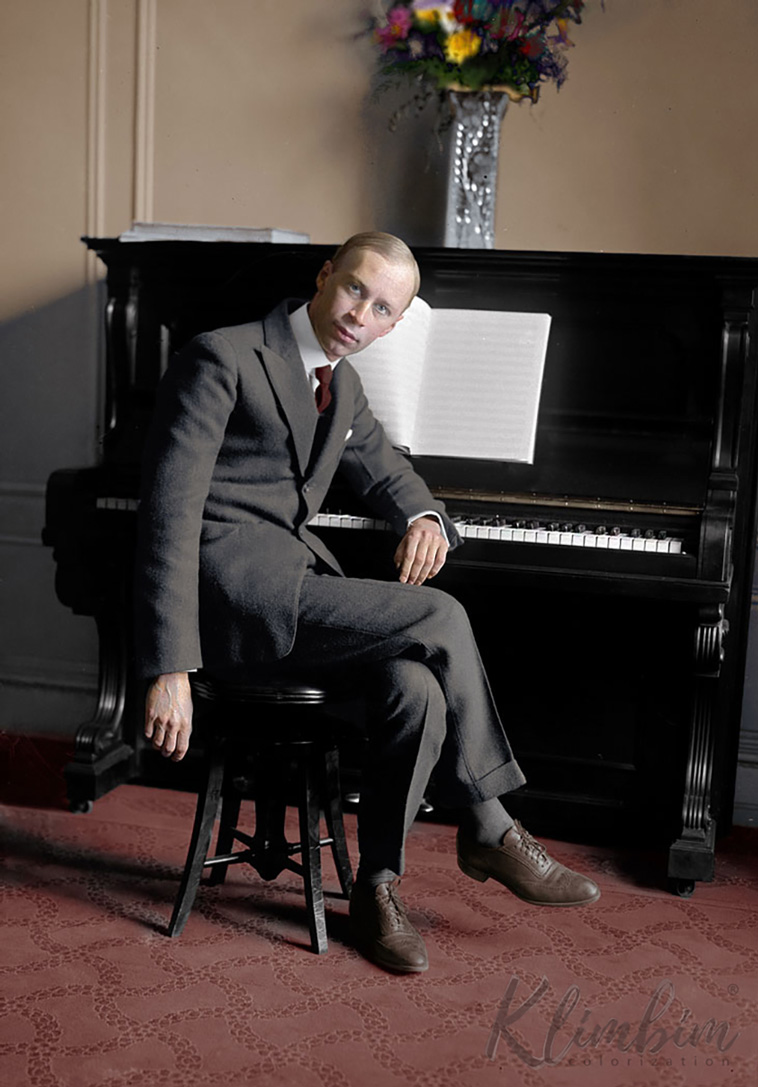 He was a Soviet composer, pianist, and conductor. As the creator of acknowledged masterpieces across numerous music genres, Prokofiev is regarded as one of the major composers of the 20th century. His works include such widely heard pieces as the March from The Love for Three Oranges, the suite Lieutenant Kijé, and the ballet Romeo and Juliet. 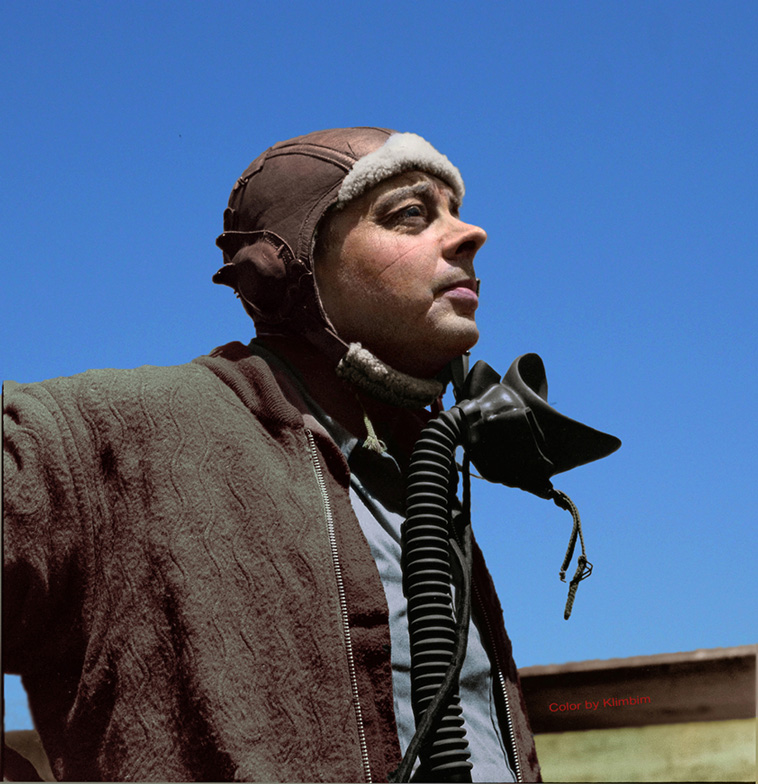 He was a French writer, poet, and journalist. Saint-Exupery became a laureate of several of France’s highest literary awards and also won the United States National Book Award. He is known for his novella The Little Prince and for his lyrical aviation writings, including Wind, Sand and Stars and Night Flight. 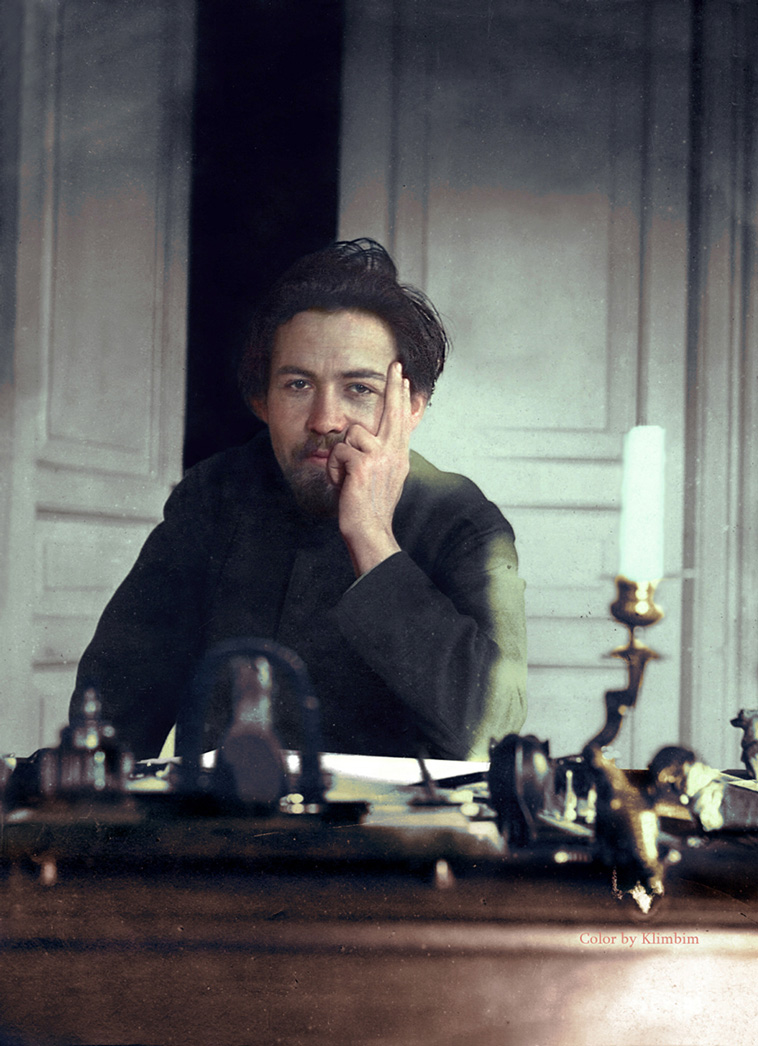 He was a Russian playwright and short-story writer who is considered to be among the greatest writers of short fiction in history. Chekhov created four classics, and his best short stories are held in high esteem by writers and critics.