Translator and amateur colourist Olga Shirnina, who is also known as Klimbim, coloured many photographs from Russian history. There are photographs from Romanov family to revolutionary leader V. I. Lenin and Soviet partisans.

Family of Nicholas II, the last Emperor of Russia 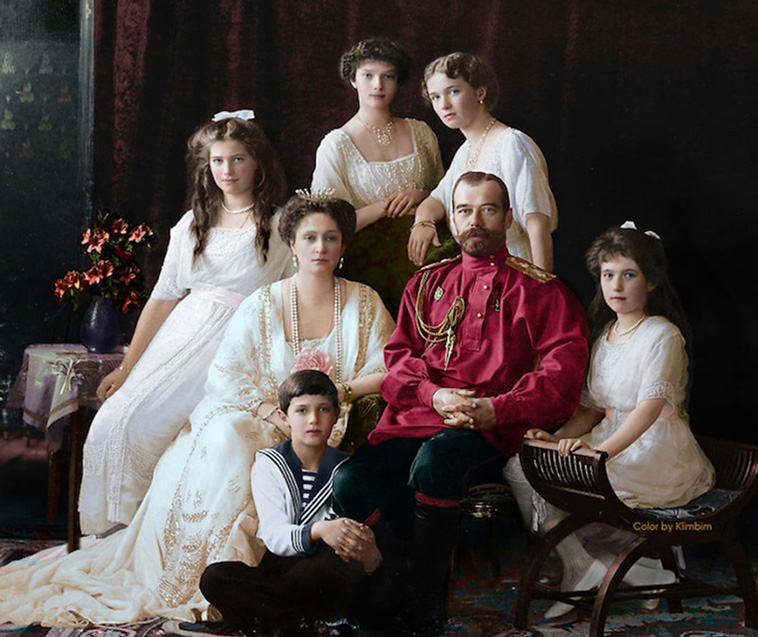 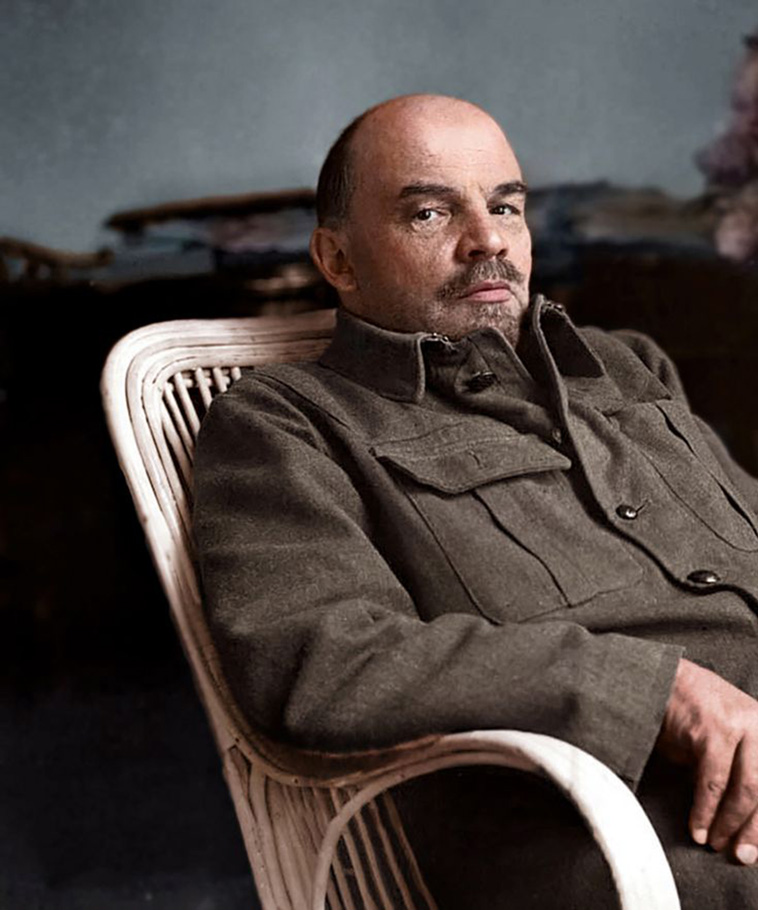 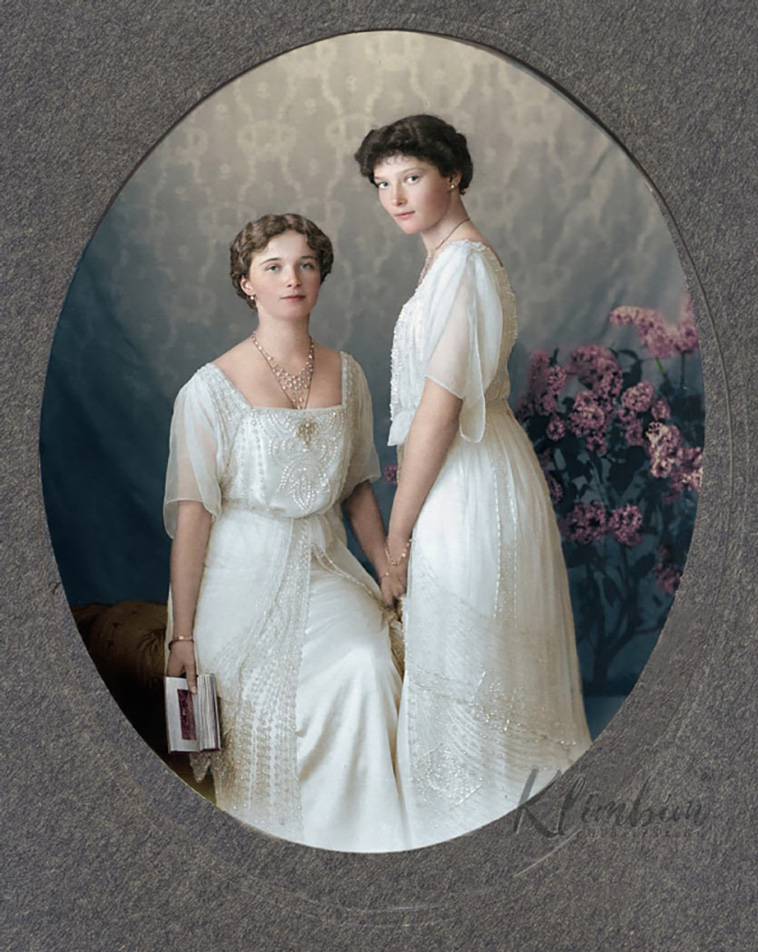 Nadezhda Krupskaya as a child graduating from gymnasium. Krupskaya was a Bolshevik revolutionary and the wife of Lenin 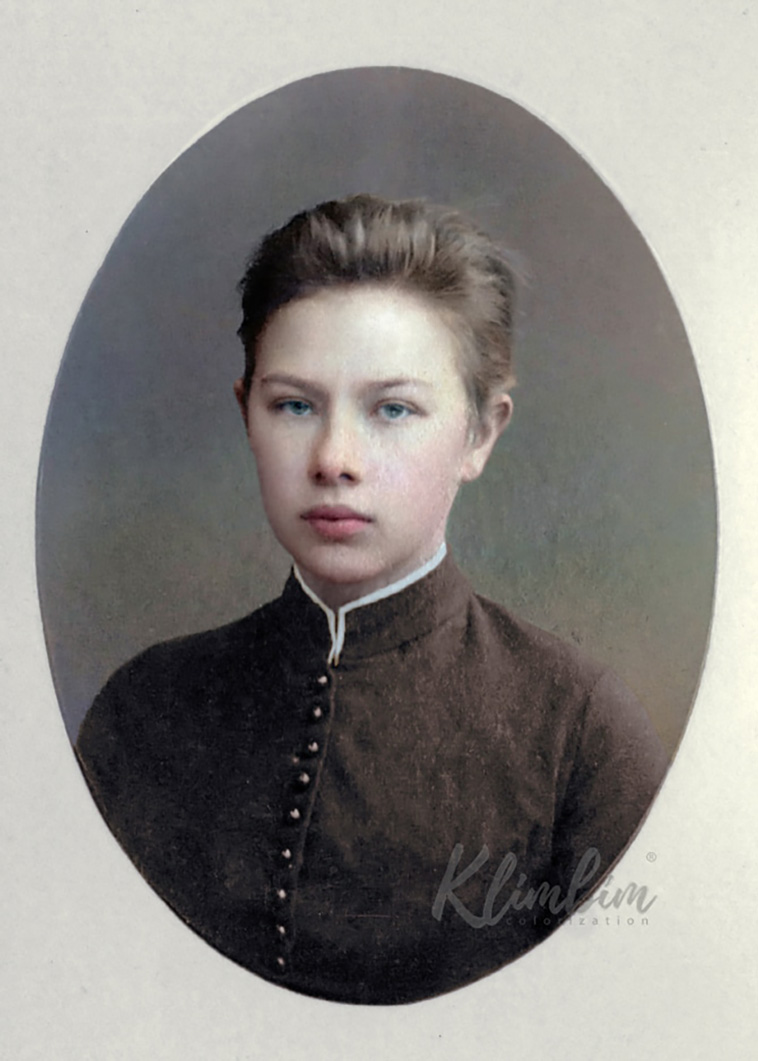 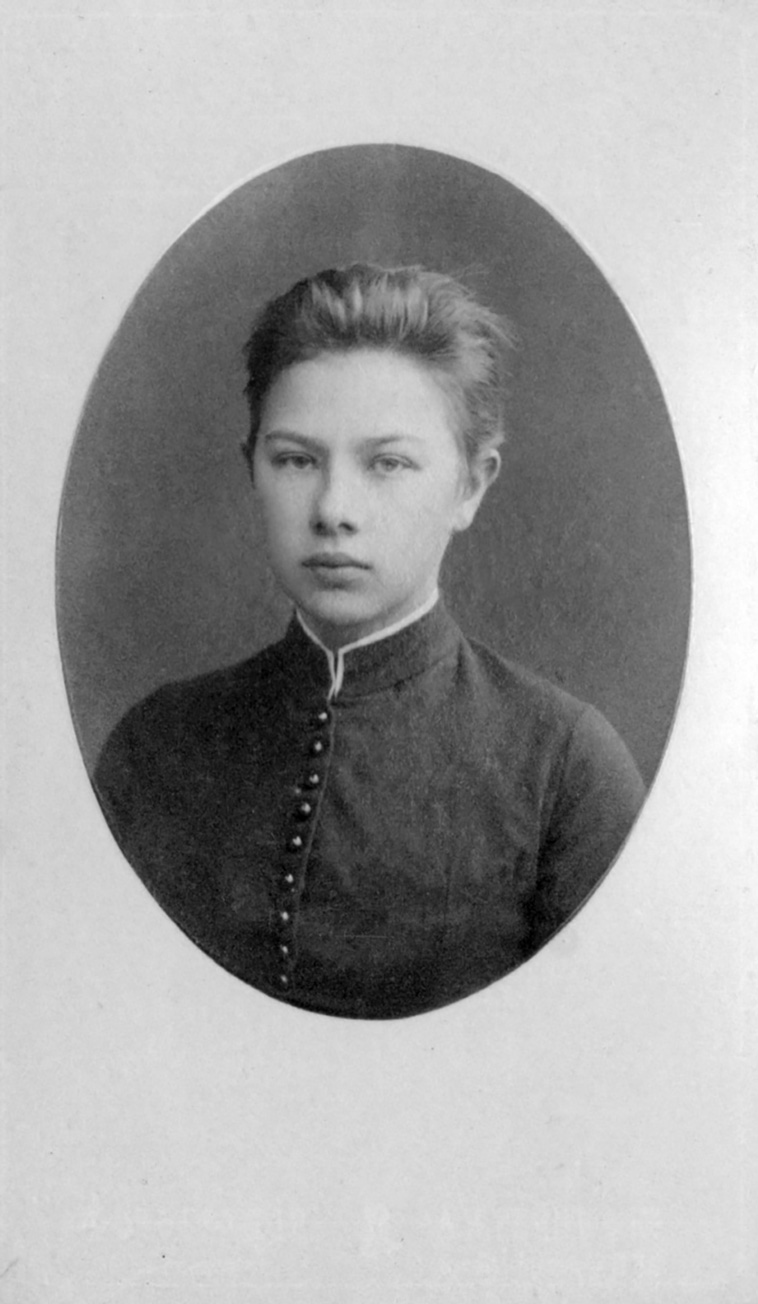 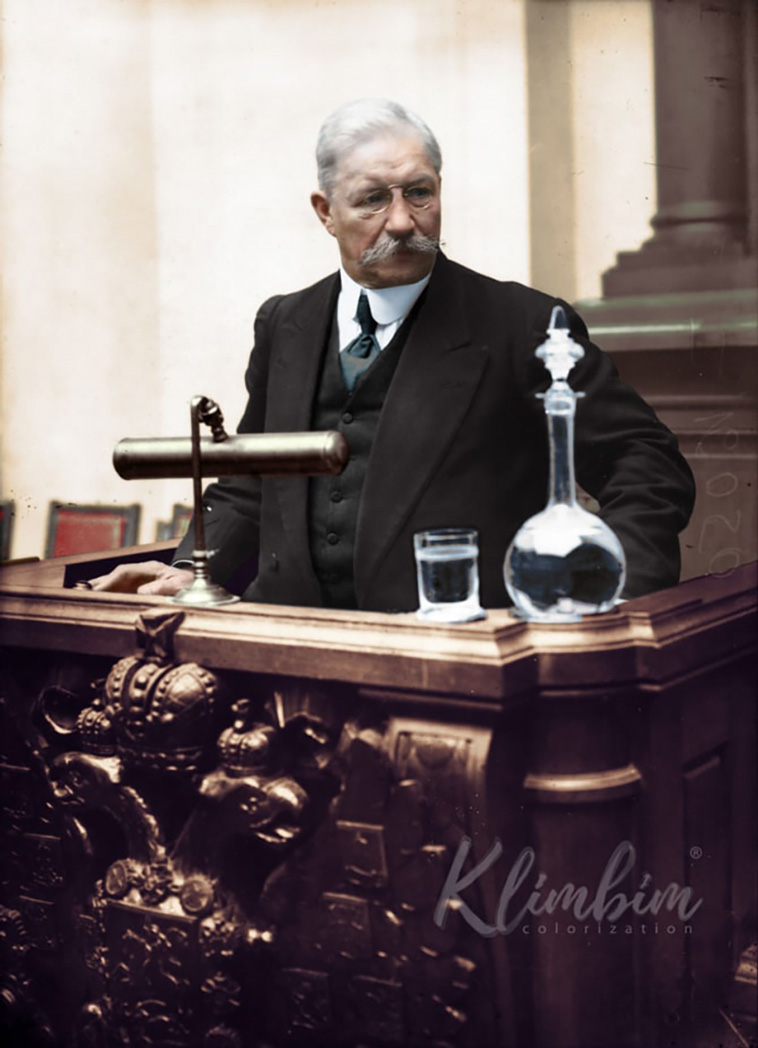 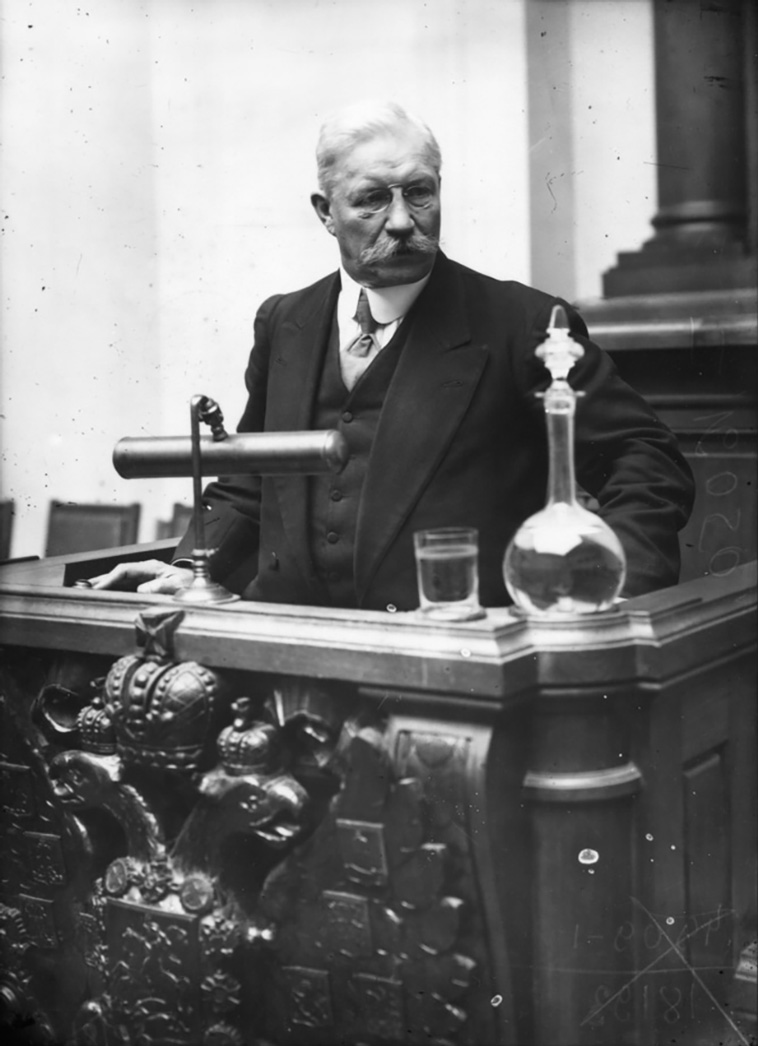 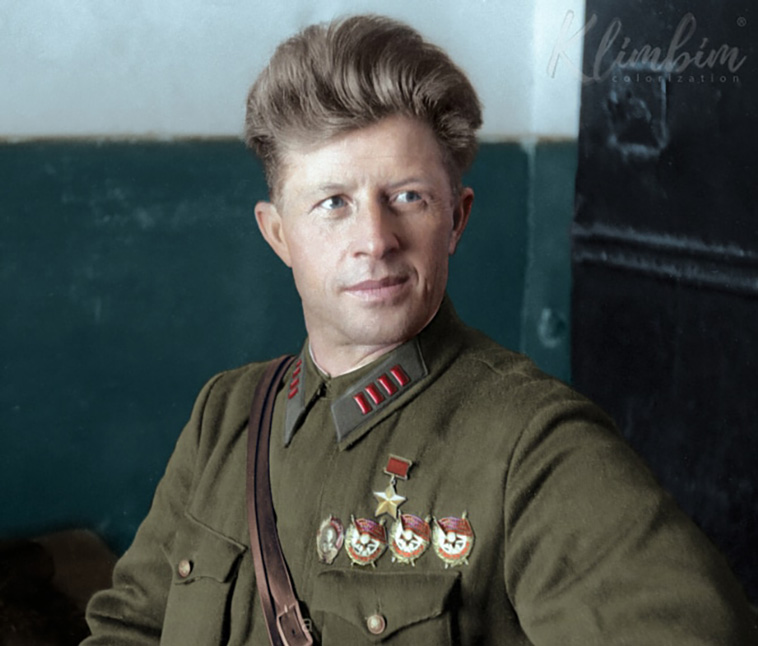