Coffee may become more scarce and harder to grow, thanks to changes in weather and temperature. 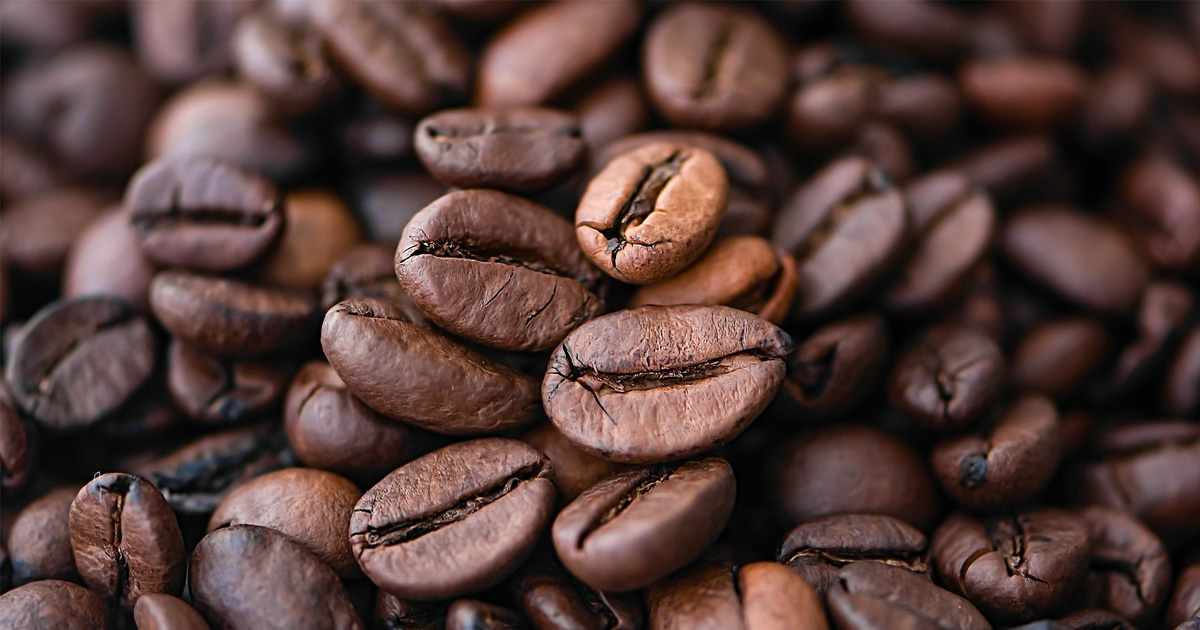 That’s one key finding of a new study by scientists in Switzerland, who assessed the potential impacts of climate change on coffee, cashews and avocados. All three are important globally traded crops that are mainly produced by small-scale farmers in the tropics.

Coffee is by far the most important with an expected revenue of US$460 billion (£344 billion) in 2022, while the figures for avocado and cashew are respectively $13 billion and $6 billion. While coffee mainly serves as a stimulatory beverage, avocados and cashews are widely consumed food crops that are rich in monounsaturated plant oils and other beneficial nutrients.

The major take-home message from the new study is that predicted climatic changes are likely to result in significant declines in the amount of land suitable for growing these crops in some of the main regions where they are currently cultivated. In turn this could impact both growers and consumers around the world.

Many areas will become less suitable for coffee if there is moderate climate change (neither worst nor best-case emissions scenario). Grüter et al / PLOS, CC BY-SA

In contrast, there has been less work on the tropical ecosystems that constitute about 40% of global land area where more than 3 billion people make their living, with as many as 1 billion more people expected to do so by the 2050s.

The tropics also sustain vast reservoirs of biodiversity, as well as areas to grow many important crops that provide income and food for their huge human populations. The new research confirms and significantly extends findings from the relatively small number of existing studies on coffee, cashew and avocado crops.

An important innovation in the study is to examine land and soil parameters in addition to purely climatic factors such as temperature and rainfall patterns. This enables them to provide a more nuanced view of future impacts that might significantly change the suitability of some tropical regions for growing certain crops due to changes in factors such as soil pH or texture.

The new study complements other recent research into oil palm. Though controversial and often linked to deforestation, oil palm is still one of the most important tropical crops in terms of human nutrition, helping feed more than 3 billion people.

Colleagues and I recently reviewed several modelling analyses of how climate change could impact the incidence of disease and overall mortality in oil palm. The stark conclusion was that tree mortality is likely to increase significantly after 2050, possibly wiping out much of the crop in the Americas. In addition, incidence of the major stem rot disease was predicted to increase drastically across south-east Asia.

Collectively, these studies are beginning to reveal the surprising extent and complexity of the impacts of climate change and associated factors on some of the most grown crops in the tropics. Importantly, the impacts will not be distributed evenly and some regions might even benefit from climate change.

For instance, parts of China, Argentina and the US are likely to become more suitable for coffee growing just as the likes of Brazil and Colombia see their land become less suitable. It is likely that many of these changes are now “locked in” at least for the rest of this century, irrespective of the disappointingly sluggish response of global leaders in terms of reducing greenhouse gas emissions.

Therefore, it will be necessary for us to adapt to the ongoing changes in the tropics, for example by shifting cultivation of specific crops to different regions where climate impacts will be more benign. However, it seems likely that, whatever mitigation measures are adopted, many tropical crops will become scarcer and hence more expensive in the future. In terms of coffee, it might even move from a cheap everyday beverage to a prized treat to be sampled on special occasions, rather like a fine wine.

Denis J Murphy is a professor of biotechnology and the head of genomics and computational biology research at the University of South Wales.

This article is republished from The Conversation under a Creative Commons license. Read the original article.