In 1988, Zou Hongyan gave birth to her son but suffered complications with the birth which left her son with cerebral palsy for life. In the Chinese province of Hubei, where Zou had her son, the doctors thought she should give him up because of the disability that he would have. 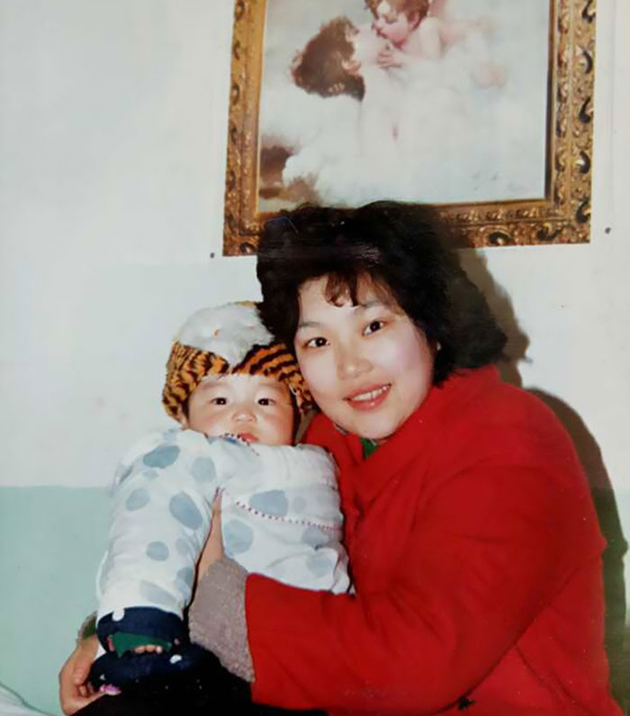 This opinion was even shared by her husband because they thought the baby would grow up to have a terrible life. However, Zou did not accept their opinions and she went so far as to divorce her husband over it. From that point forward, Zou vowed to raise her baby herself and give him all the love and support that no one else wanted to give him. 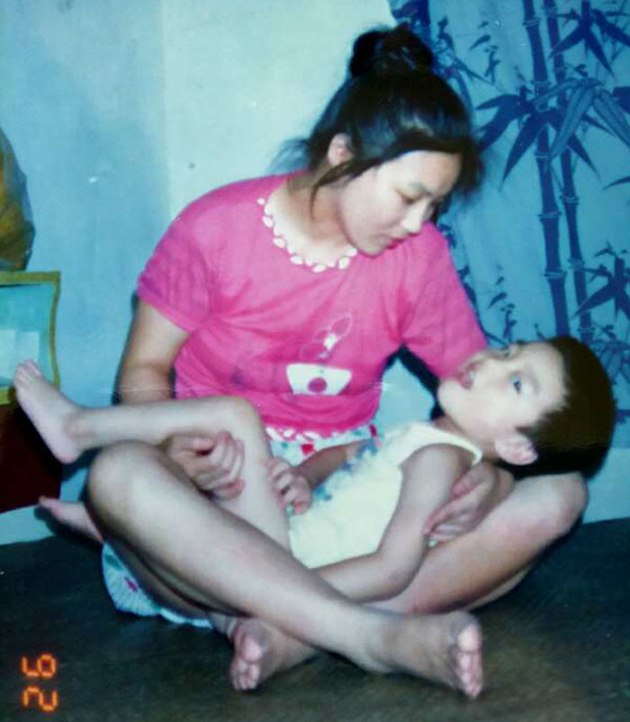 Zou had to work a minimum of three jobs at the same time just to support her son and herself. When she had time, Zou would play games with her son that were designed to stimulate his brain and develop his intellect. And despite her son’s physical limitations with his stiff hands, Zou taught him how to properly hold and use chopsticks. 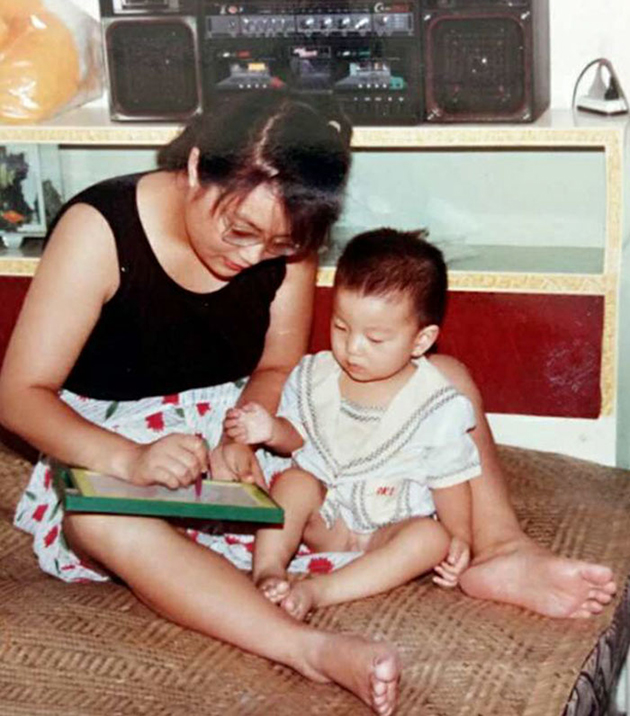 Fast forward about 29 years and her son, named Ding Ding, had graduated from Peking University with a Bachelor’s Degree in Engineering and Environmental Sciences. But, he didn’t stop there with his education. He is currently a student at Harvard Law School. This goes to show you that even someone with cerebral palsy can have a meaningful future if they have someone in their life like Zou who supports them tirelessly and pushes them to succeed. (h/t) 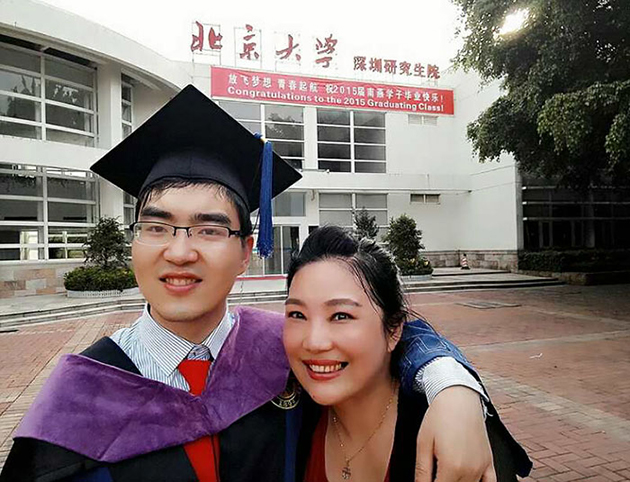 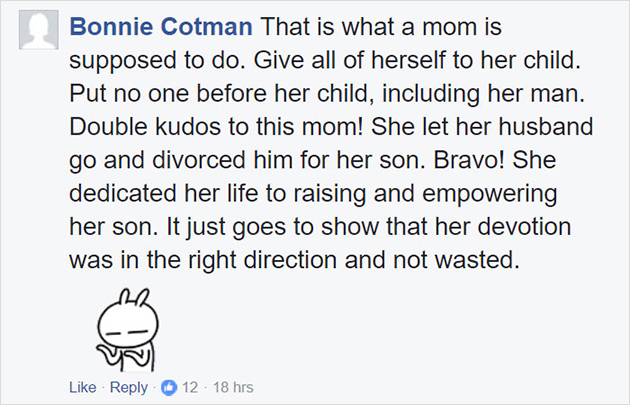