In the early decades of the 20th century, child labor was rife, with children working in many different fields, such as mining, manufacturing, farming, and delivery.

While the child labor reform movement was still in its infancy, many establishments set about to expose the dangerous working conditions for children, including the National Child Labour Committee. 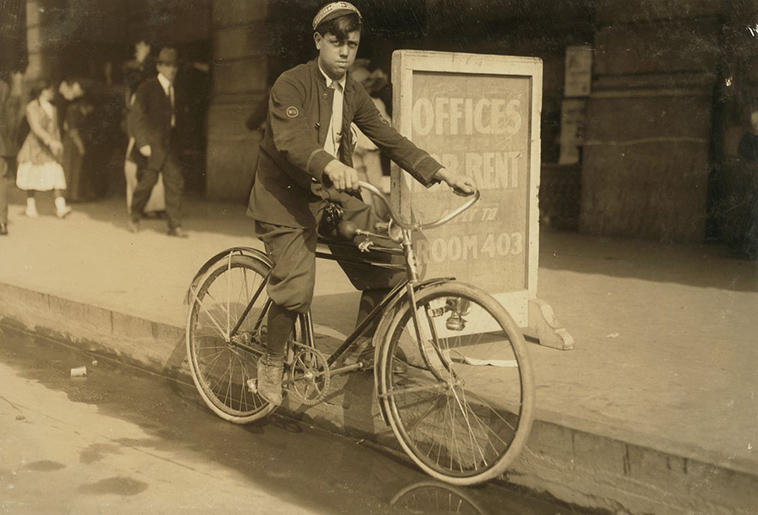 In 1908, they hired photographer and sociologist Lewis Hine to capture and document the harsh working conditions of the exploited child laborers in various occupations. Traveling throughout the United States over the course of ten years, Hine would photograph and interview countless children about their working life to find out about the hours they work and how they were treated in general.

During his travels, Hine would photograph many children working as bicycle messengers in southern cities across the US. Working mostly for telegraph companies, and often drug stores, the children would work long, exhausting shifts delivering telegrams, prescriptions, and various other goods. 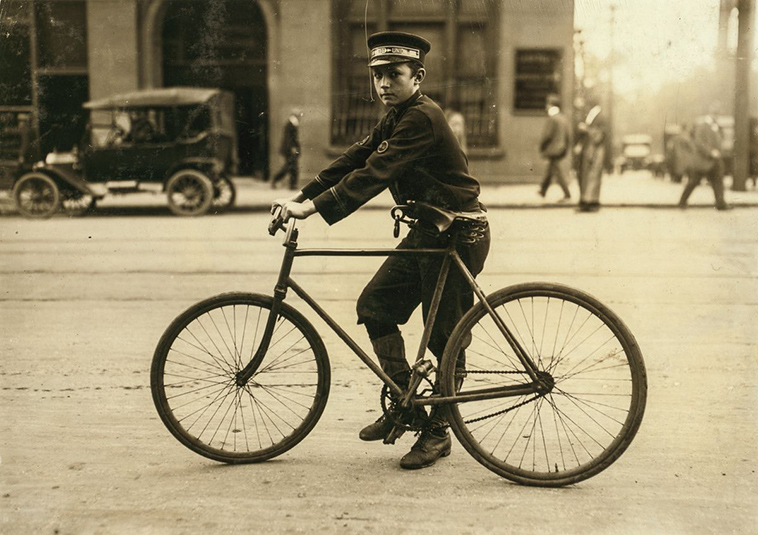 He noticed that many of the bicycle messengers were tasked with delivering to less than repeatable locations, including red-light districts with the widespread crime, prostitution, and drug use, remarking how concerning it was to see children work in such conditions.

The photographs captured by Hine would go on to become iconic images in the child labor reform movement, eventually leading to reform in the 1930s that saw restrictions set for the age and hours of working youths. 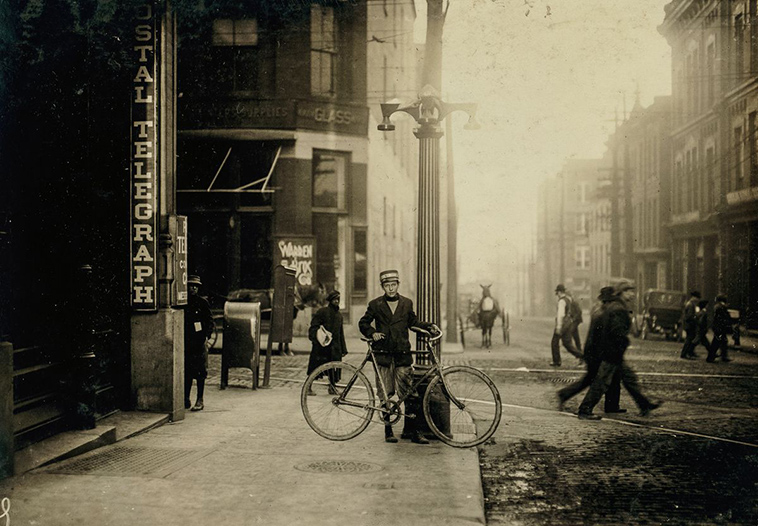 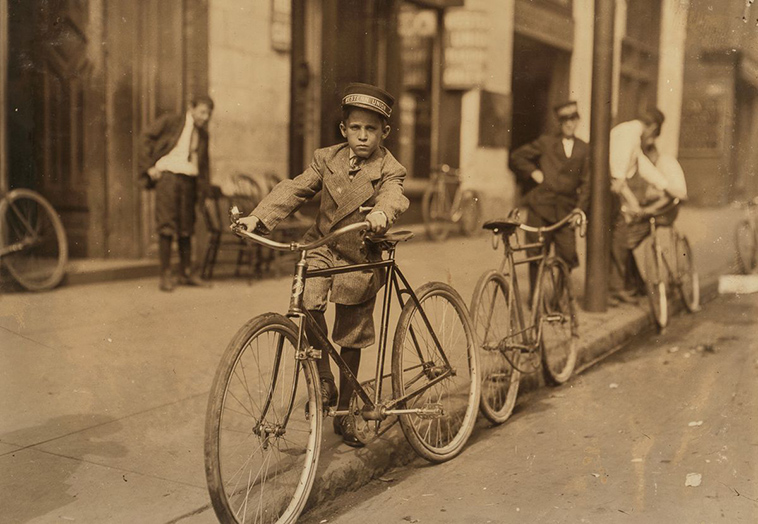 “Raymond Bykes, Western Union No. 23, Norfolk, Va. Said he was fourteen years old. It works until after one A.M. every night. He is precocious and not a little “tough.” He told me he often sleeps down at the Bay Line boat docks all night. Several times I saw his mother hanging around the office, but she seemed more concerned about getting his pay envelope than anything else.” – June 1911 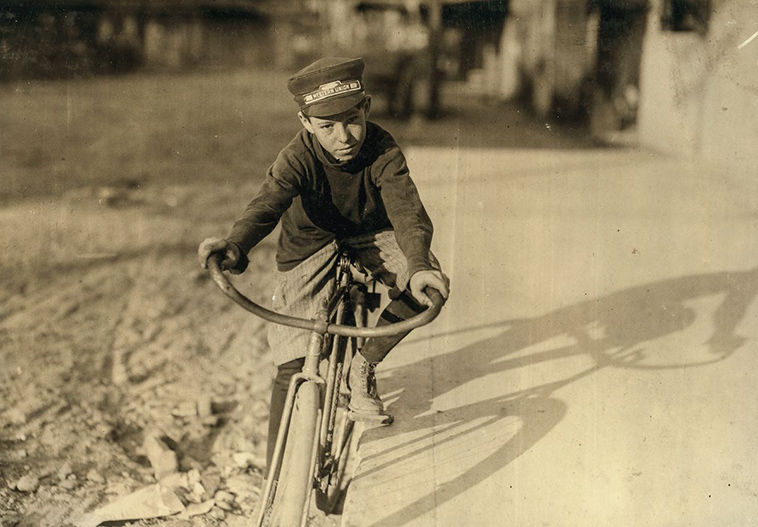 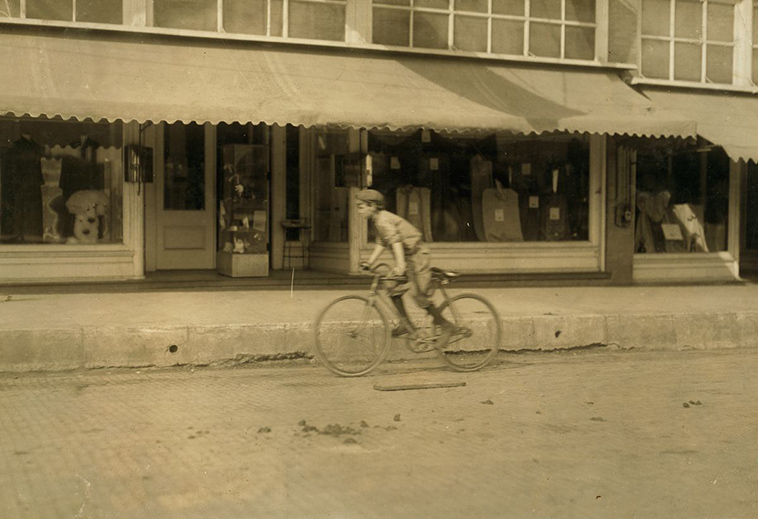 “Percy Neville, the eleven-year-old messenger boy. Messenger boy #6 for Mackay Telegraph Company. Says he has been the messenger for different companies for four years.” – November 1913 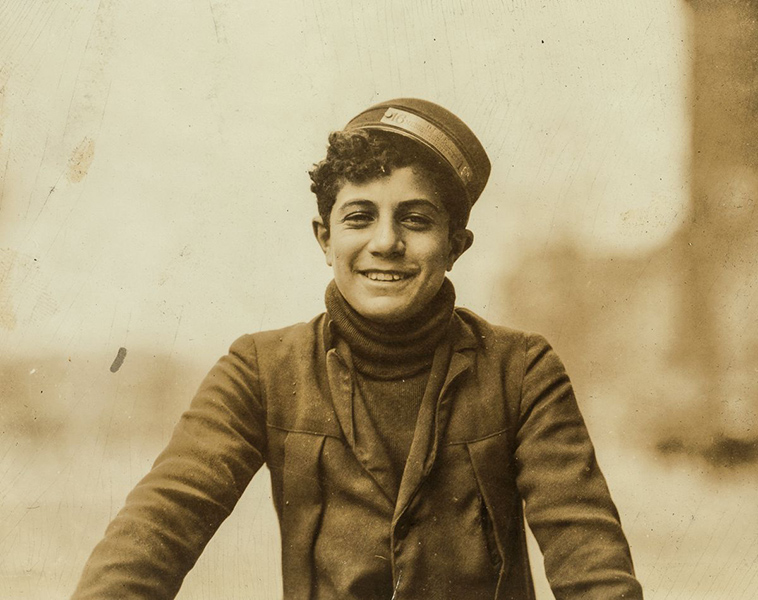 “Happy but thoughtless. The messenger service is poor training for him. (Works for Dime Messenger Service). Location: Washington, D.C.” – April 1912 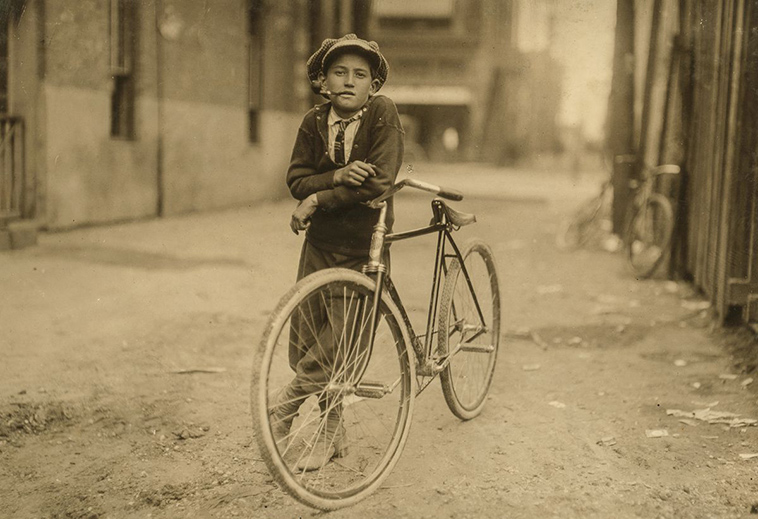 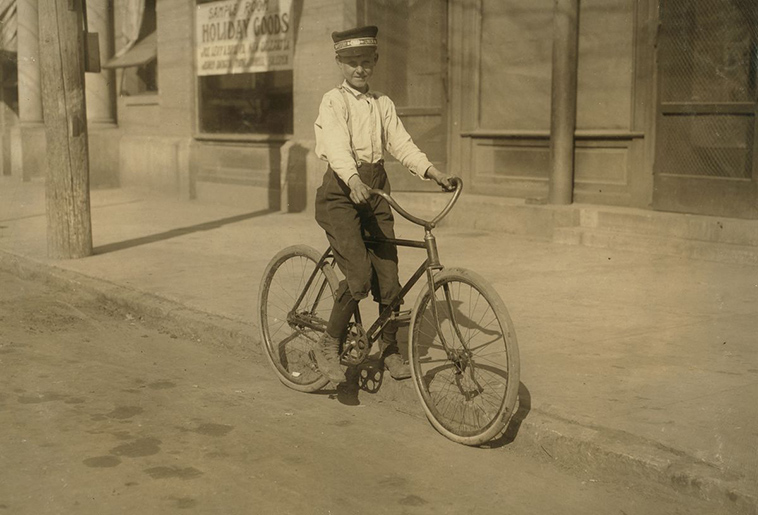 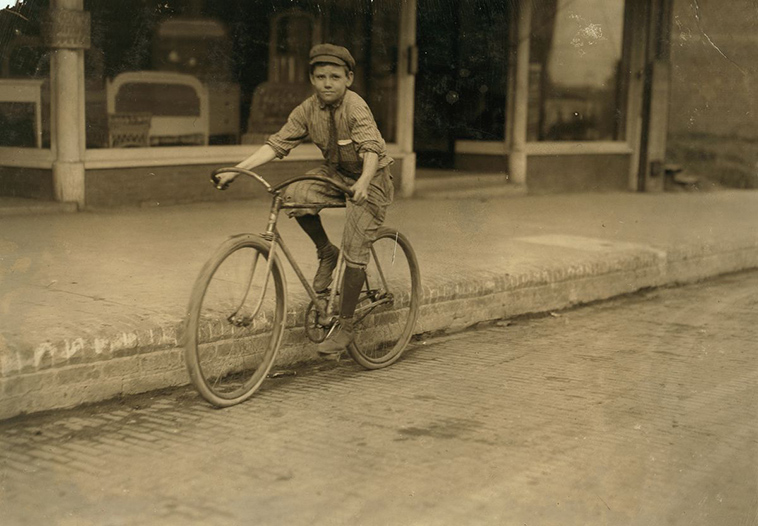 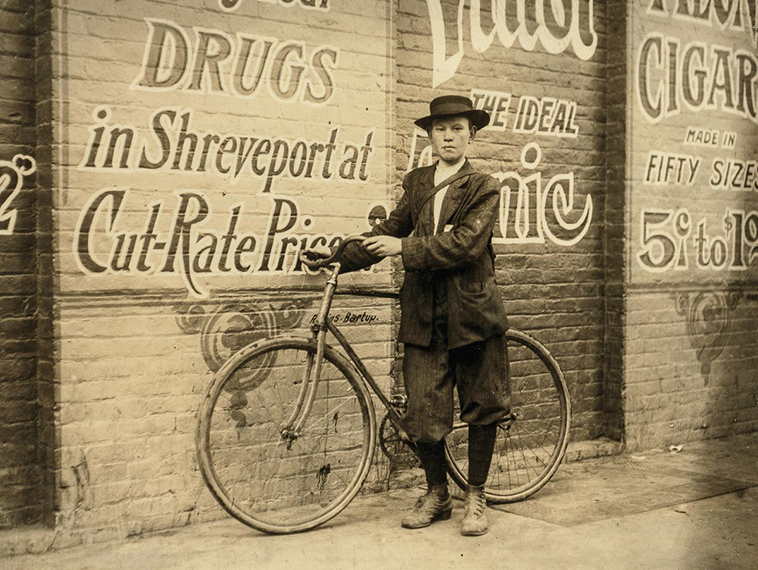 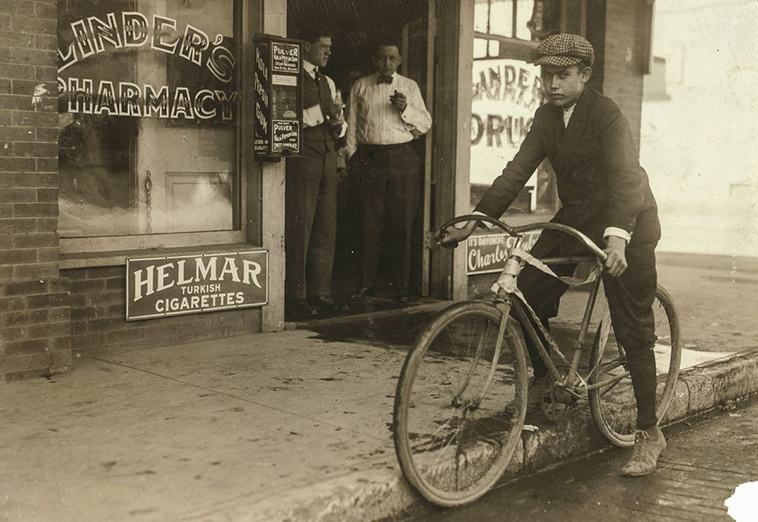 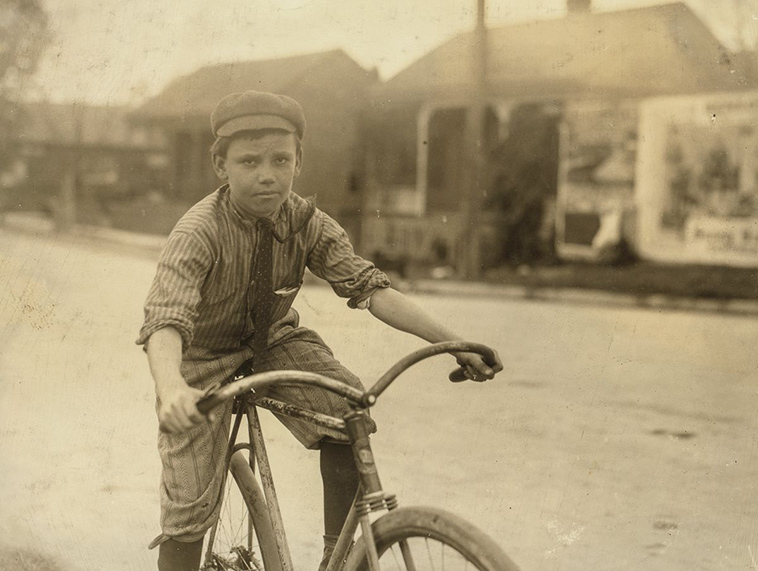 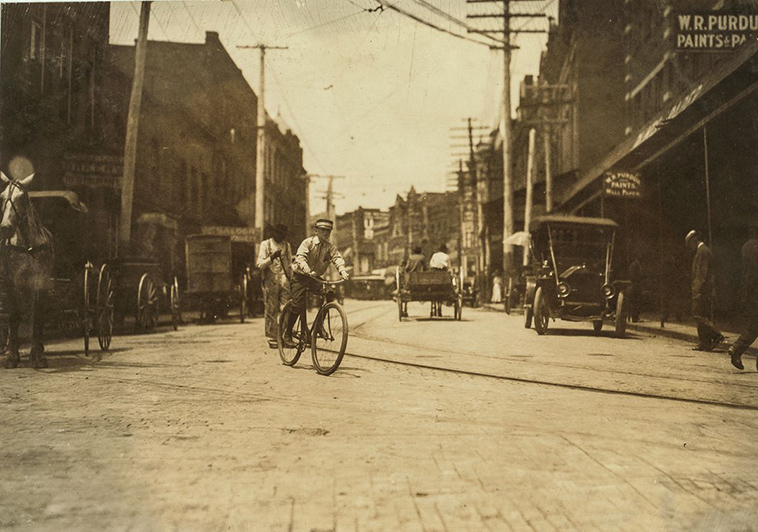 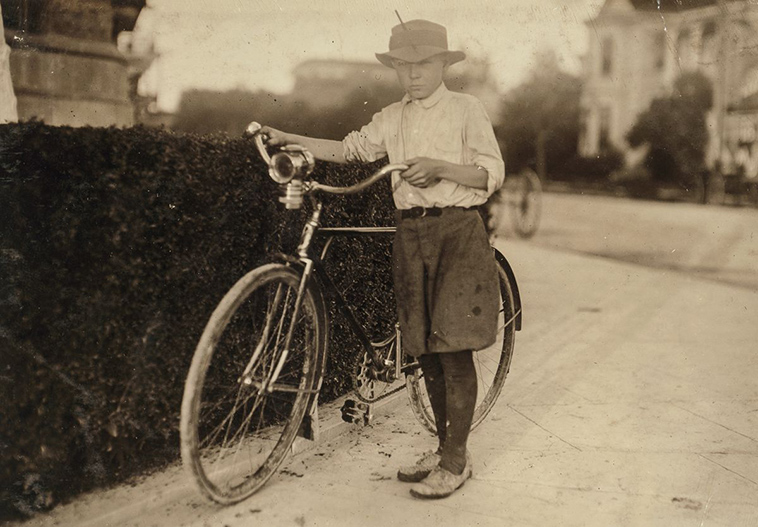