Hollywood celebrities are highly popular and are known for their faces, all thanks to the posters and advertisements for the brands, movies and magazines in which they are highlighted. Although celebrity faces are easily noticeable, here is a piece of work by one of the most talented artists, Gesichtermix, who has used composites of two popular celebrities to create a single image. This requires a high level of precision in photo shop, so that the faces can be stitched easily a face that looks so real that people might actually mistake it for a celebrity.

The results of his photo shop experiment are truly mind blowing and you would not be able to make out that it is a new face altogether unless you have a closer look at it. When you suddenly think that the face looks similar to a celebrity, you eventually realize that the features also match that of another celebrity. He has done a mashup of Christoph Waltz and Benedict Cumberbatch, and it will prominently look like a single celebrity based on your perception.

Take a closer look and you will surely recognize the two celebrities that were portrayed as one! 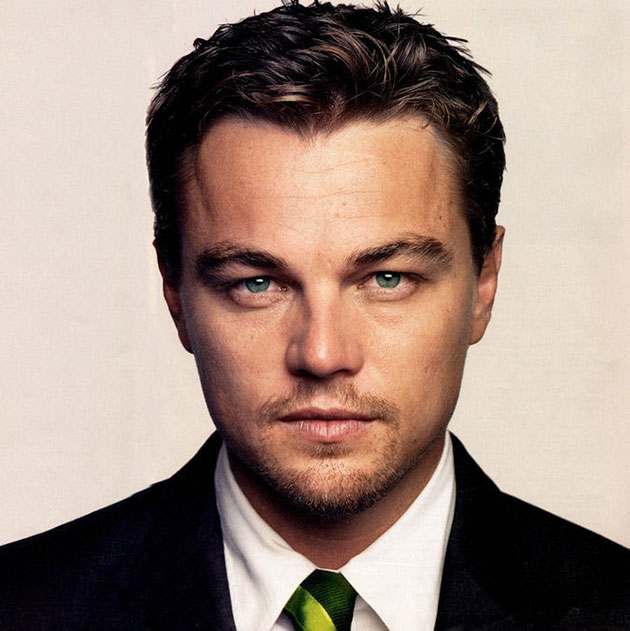 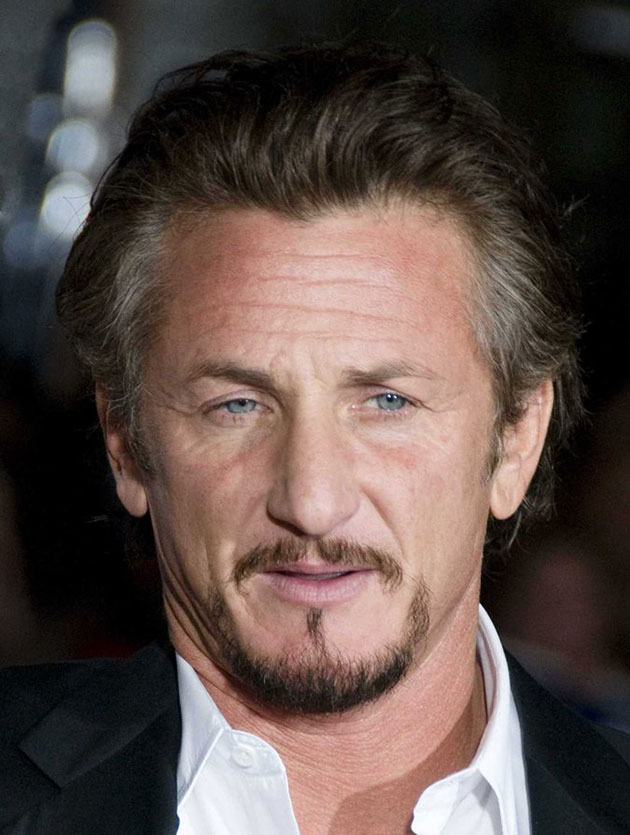 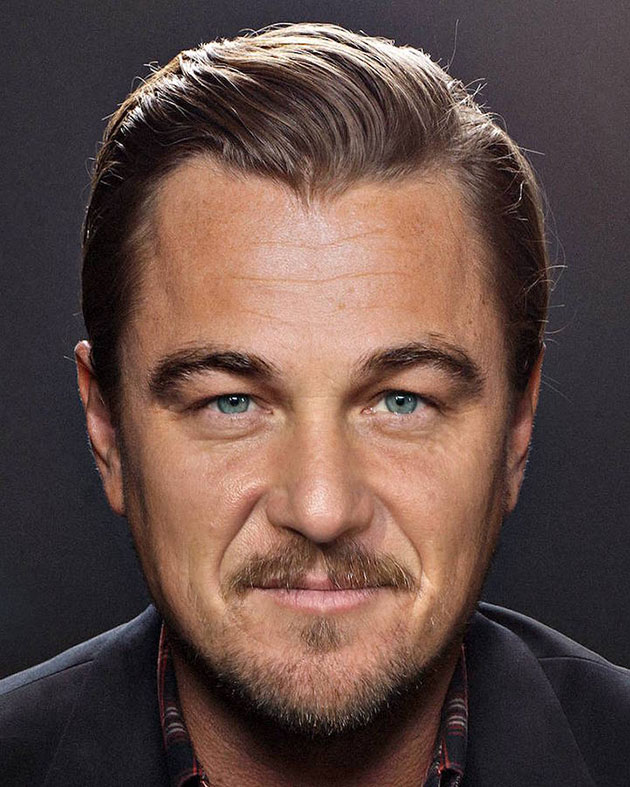