An artist working with the Queensland Gallery of Modern Art, named Yayoi Kusama, has created one of his creative masterpieces. In a span of two weeks, kids visiting the museum were handed over thousands of stickers and they were allowed to stick it wherever they felt it. The room where they were allowed to stick is known as the Obliteration Room. This room was constituted as a part of the exhibition hosted by Kusama known as Look Now, See Forever.

Scroll down to see how a room with white paint, white furniture and white interiors were transformed by kids. These images were captured by Mark Sherwood and would give you an awesome feel. 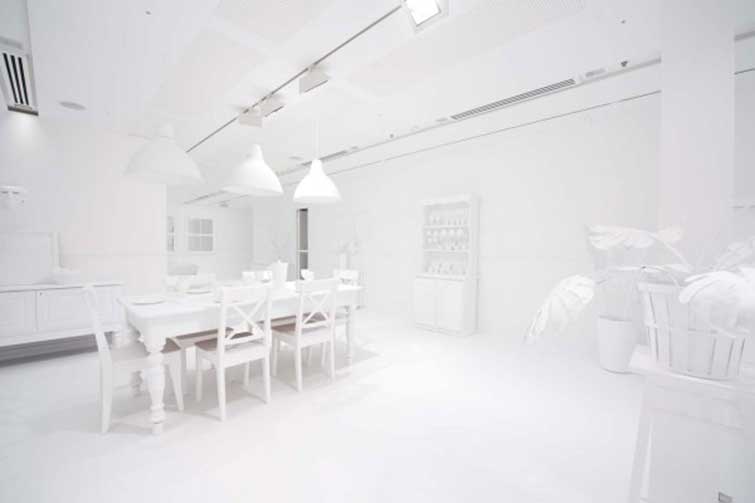 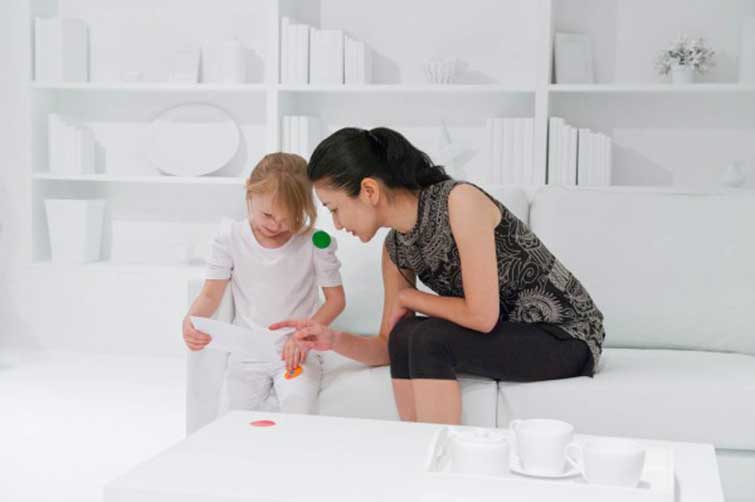 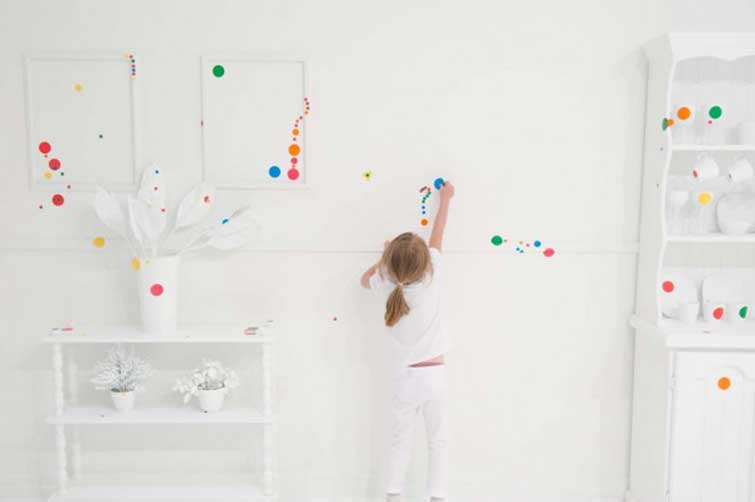 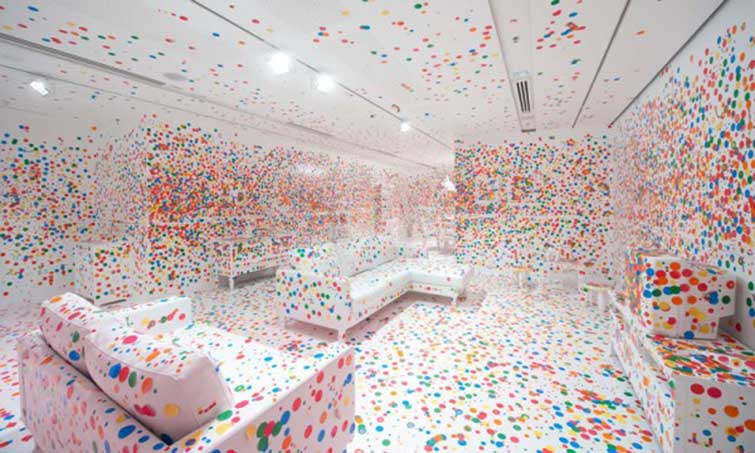 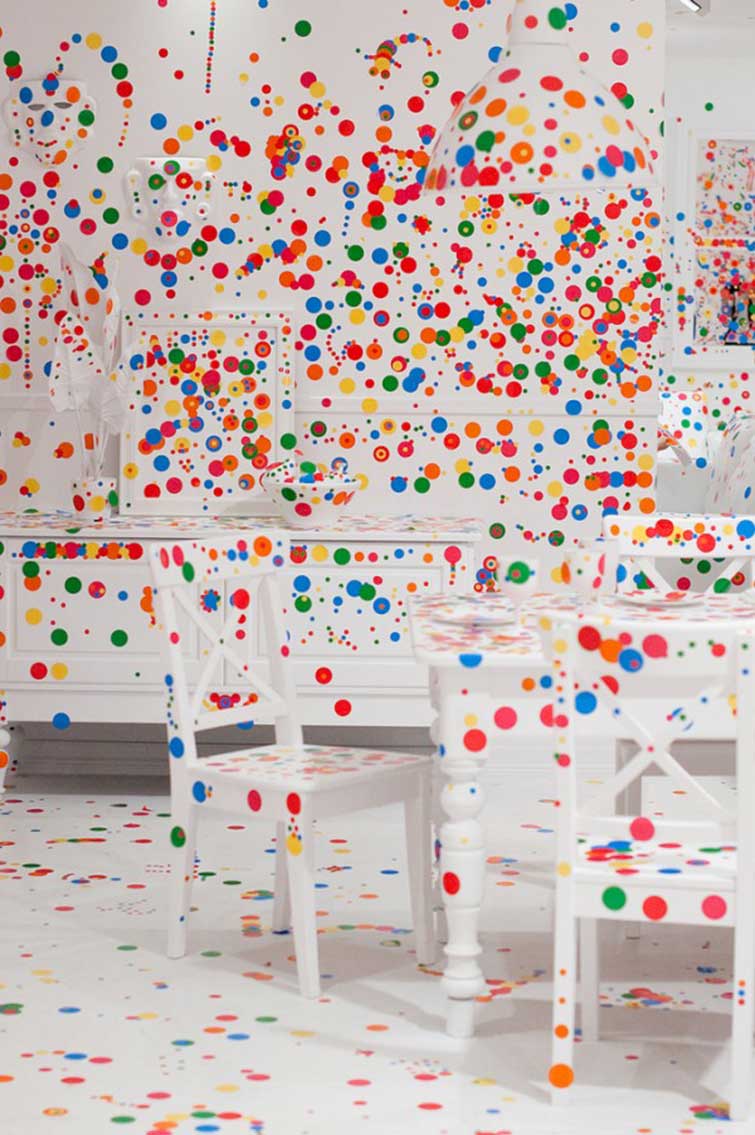 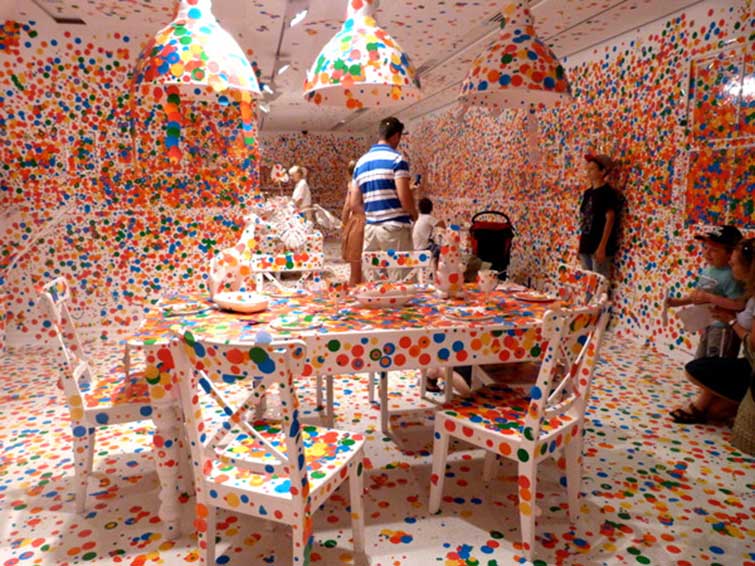 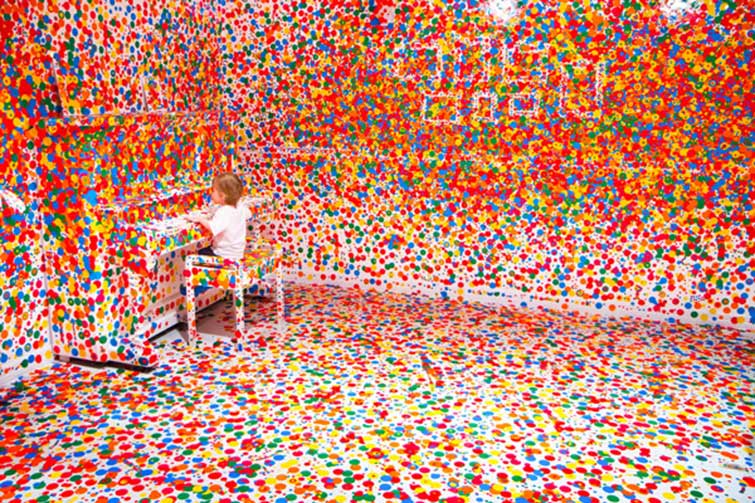