The internet adores an up-lifting story, and a customer a Brooklyn cafe was the unexpected provider of a such a story after overhearing an adorable conversation between two love-struck employees.

Twitter user @notjerryclayton happened to be enjoying a coffee in the empty café when two baristas working a shift decided to reveal their hidden affections for each other.

As the conversation went one, he noticed it for the genuinely heart-warming moment that it was, and decided to do the very 2016 thing and live Tweet it for the pleasure of the internet. Check out the entire conversation below, it really is one of the better stories to happen this year!

It’s like it came straight out of a romantic comedy film! 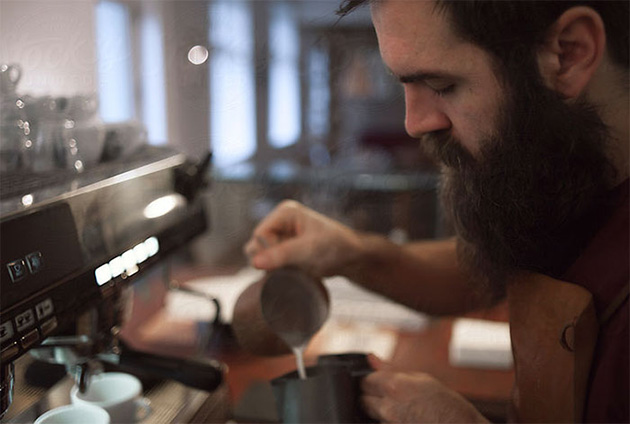