Sometimes things change, even in an unexpected way. These building conversions such interesting that you will be surprised when you see how people be creative. You can check also an interesting conversion story from a London double-decker bus into a dream home. 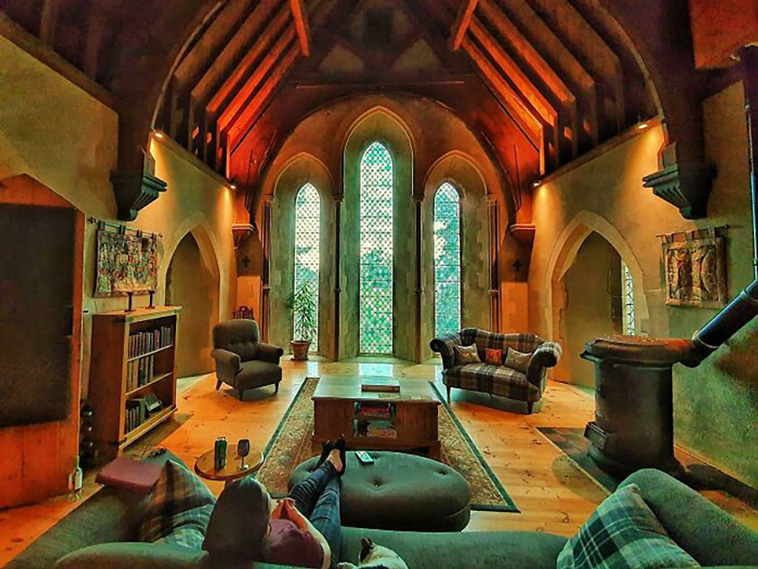 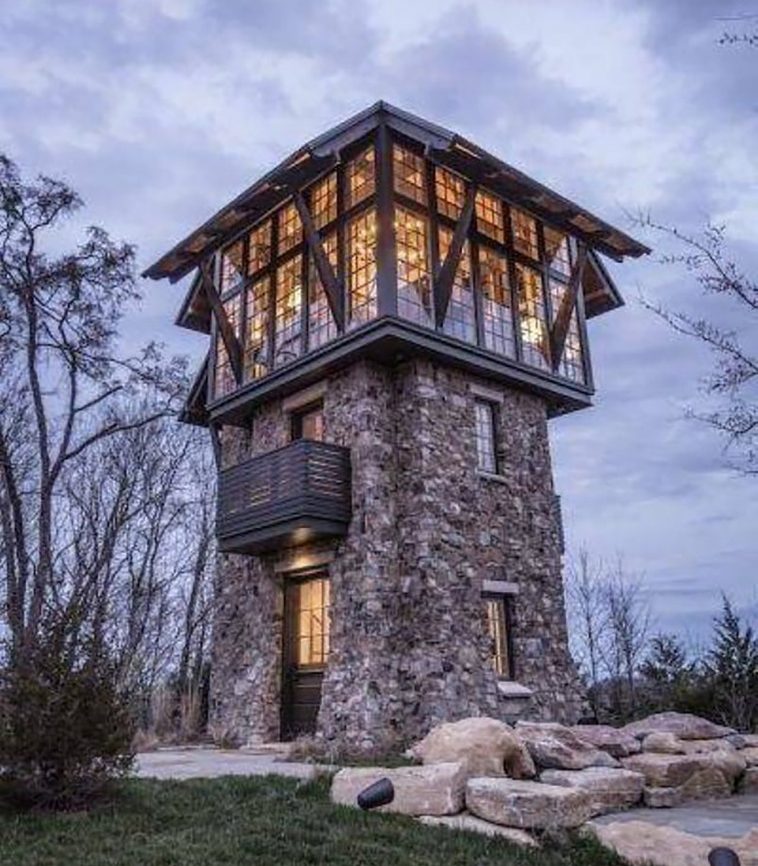 3. The Building Used For The Swimming Events At The 2008 Summer Olympics In Beijing Was Transformed Into This Dope-Looking Waterpark 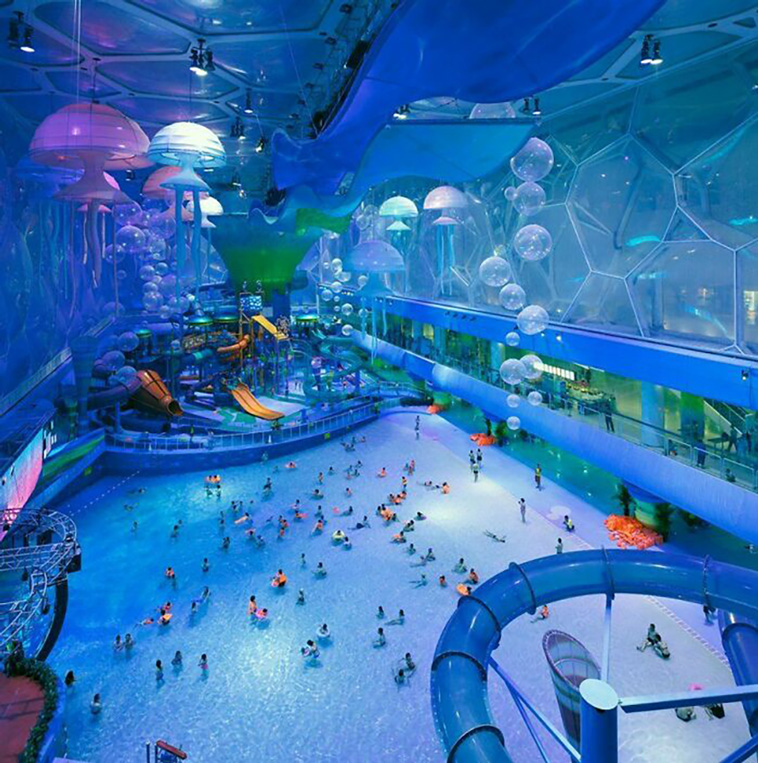 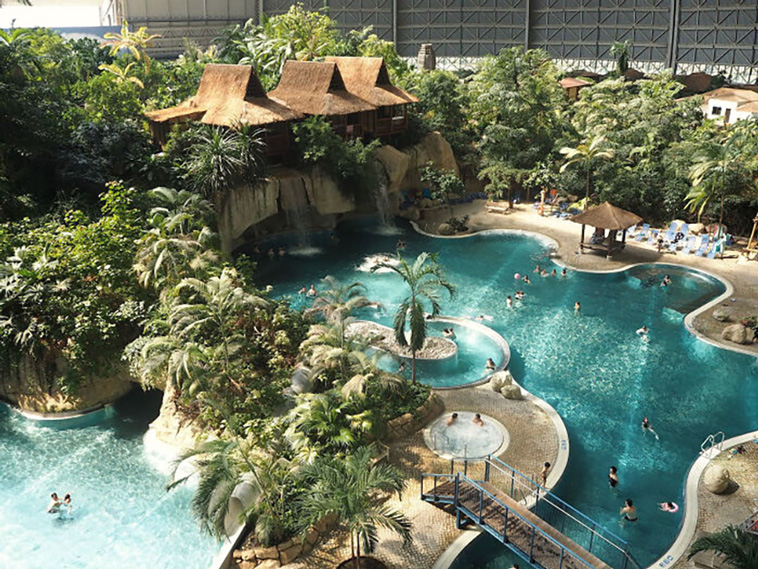 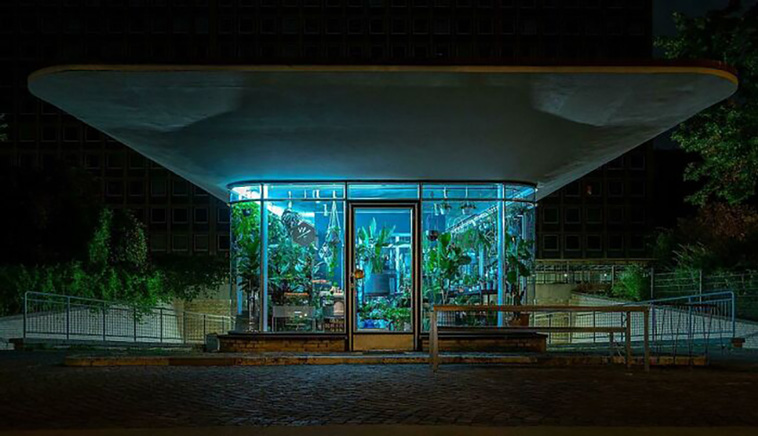 6. My Gym Used To Be Part Of An Asylum Complex. The Pool Used To Be A Church And The Confession Booths Are Now A Sauna 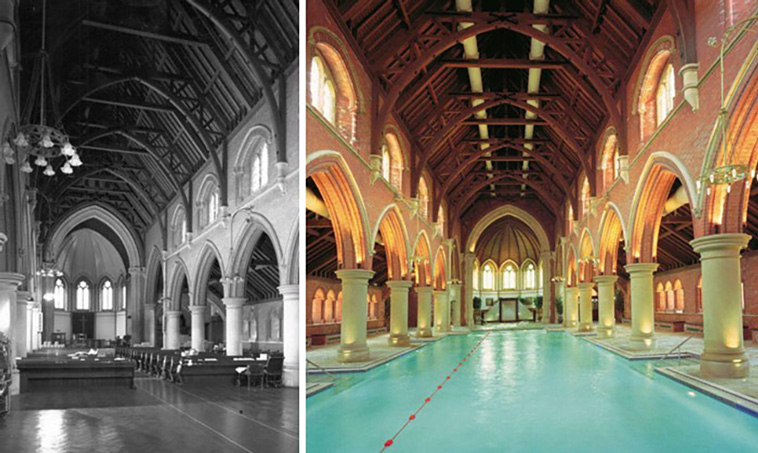 7. Vienna Gasometers: Gas Storage Tanks First Built In 1896 And Converted Into Mixed-Use Developments Between 1995 And 2001

The Vienna Gasometers are four gasholder houses, built as part of the municipal gas works (Gaswerk Simmering) in Vienna, Austria, from 1896 to 1899. They are located in the 11th district, Simmering. They were used from 1899 to 1984 to house gas holders, also known as gasometers, each of 90,000 m³ (3 million cu. ft.) storage capacity. After the changeover from town gas to natural gas between 1969 and 1978, they were no longer used and were shut down. Only the brick exterior walls were preserved. The structures have found new residential and commercial use in modern times. 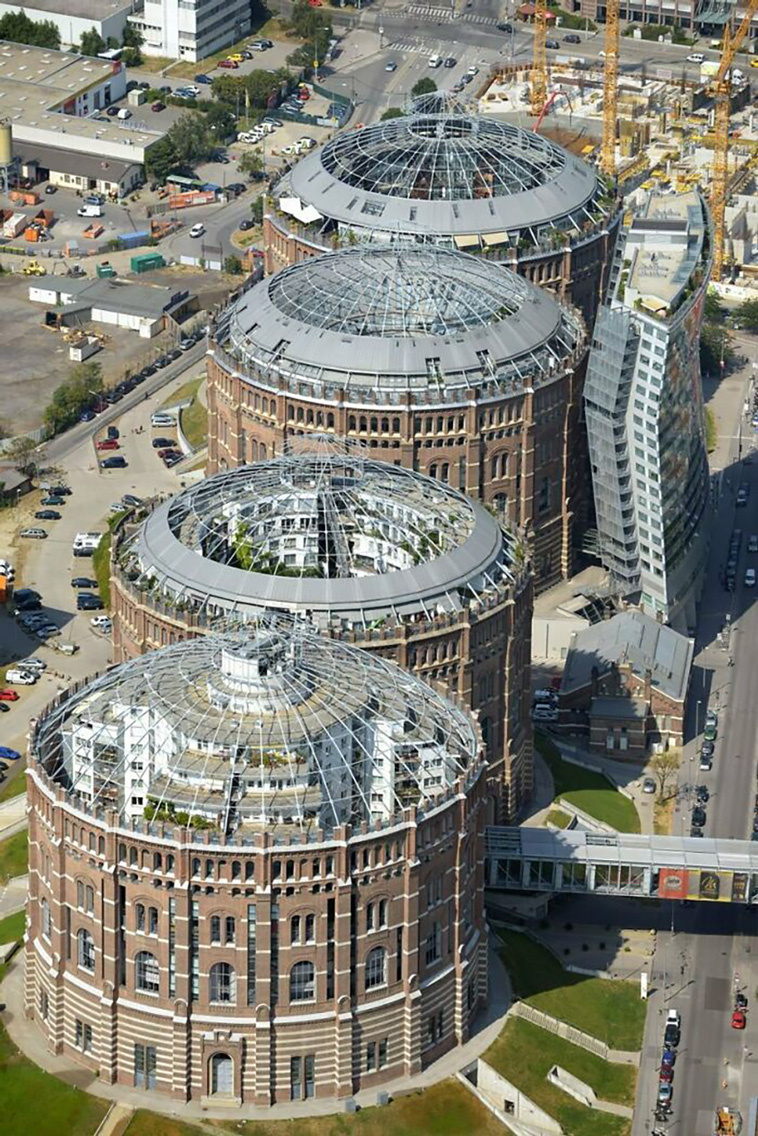 9. This Abandoned Church Was Purchased By Skaters And Renovated Into A Dream Park 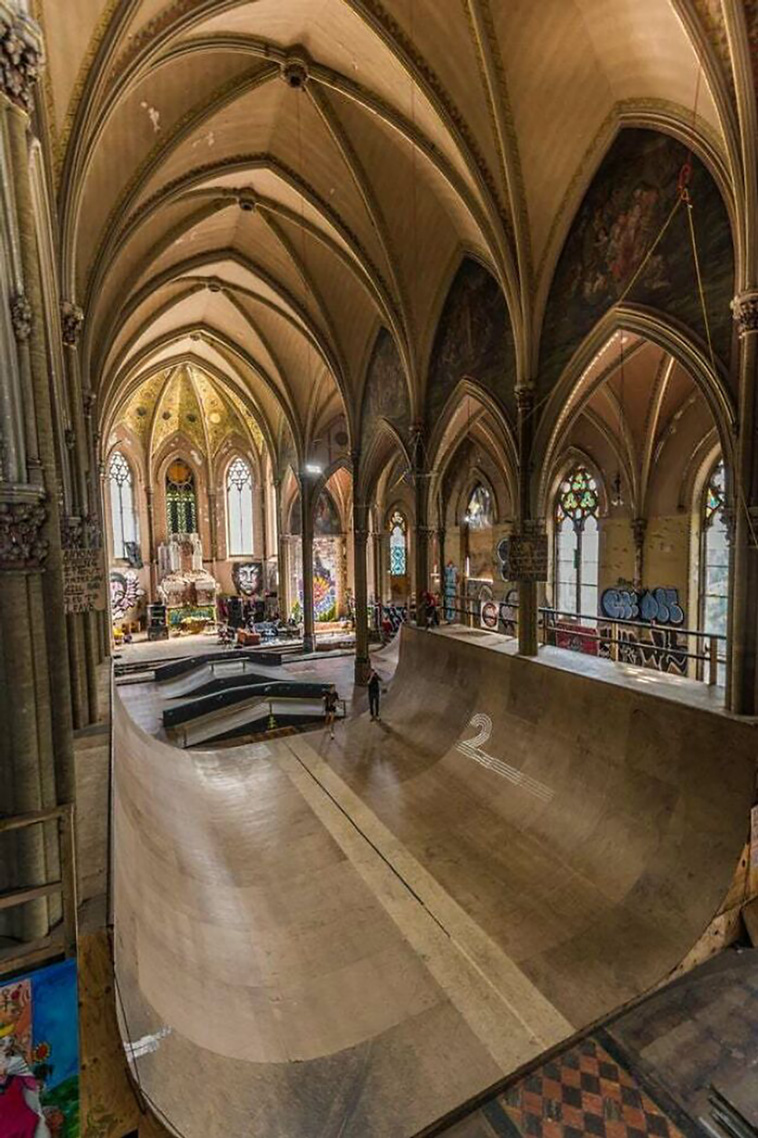 10. My New Apartment Still Has The Original Molding From When It Was A Hotel Ballroom In 1923 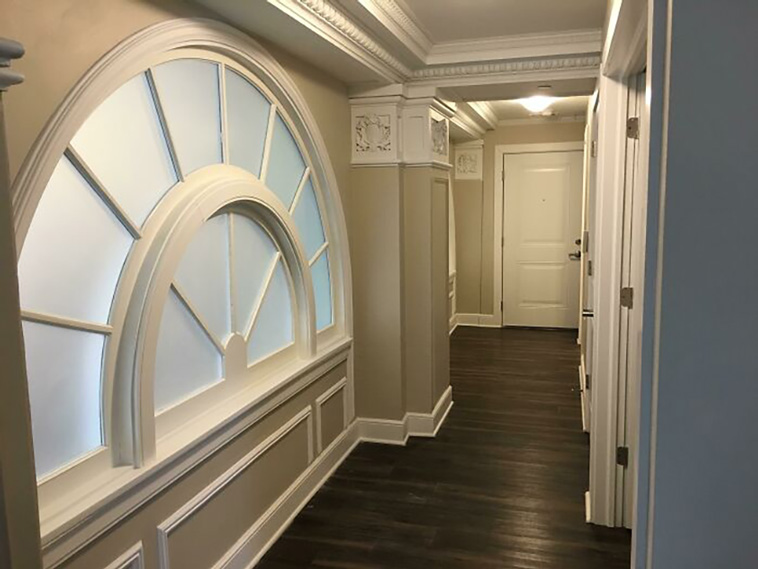 11. Dublin: An 11th Century Viking Well And Stone Under A Local Shop 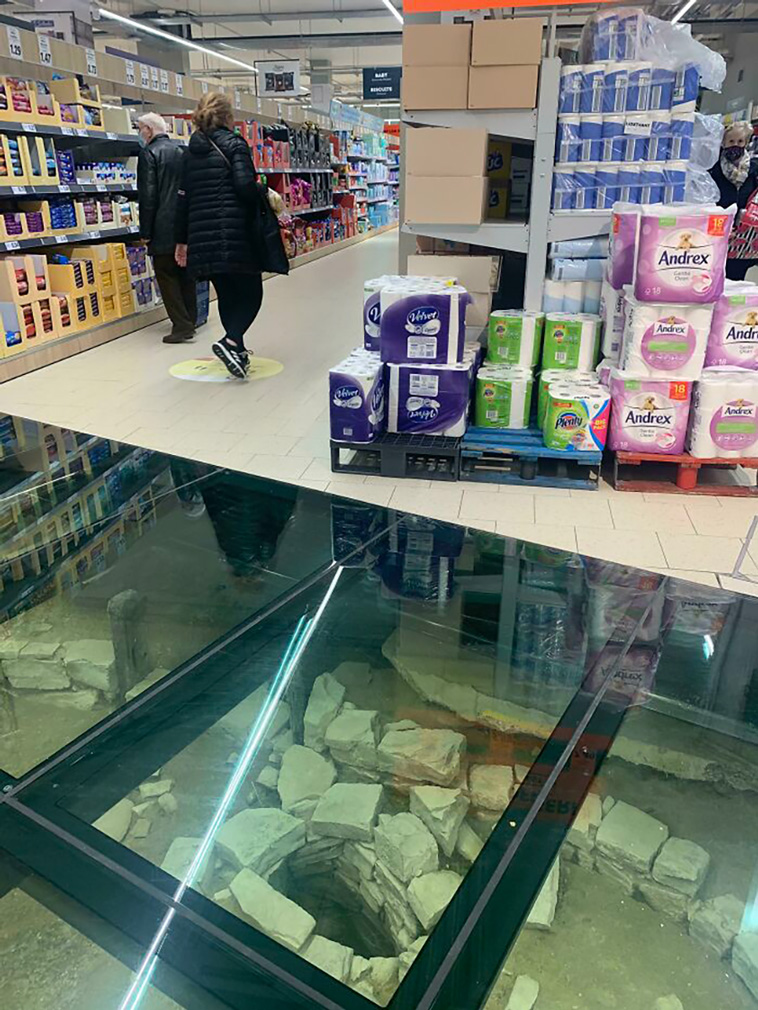 12. Stamba Hotel, Tbilisi, Georgia, Designed In 2018 By Adjara Group And Located In An Old Printing House 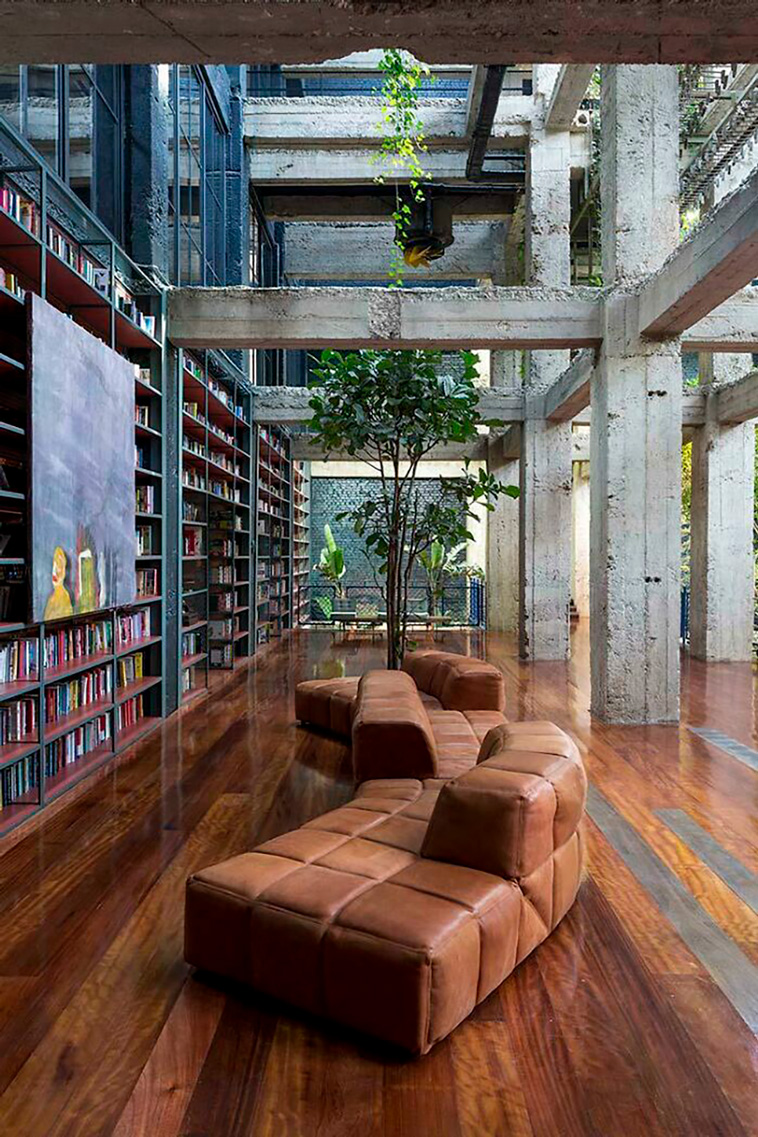