The Chernobyl catastrophe acquired help from 600,000 to 800,000 research and rescue professionals who cooperated in extinguishing the fire. Some of those people perished while rescuing others from the pillage. 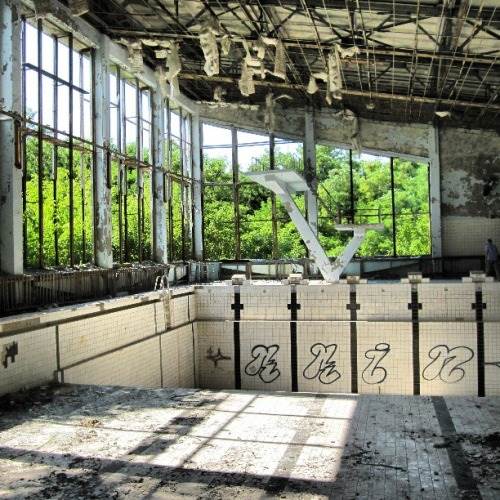 Up until today nearly 350,000 people were moved out from their place as well as the whole town of Pripyat because of the catastrophe. Now, the site is an interesting place to see with the deserted structures being wrapped up by flora. 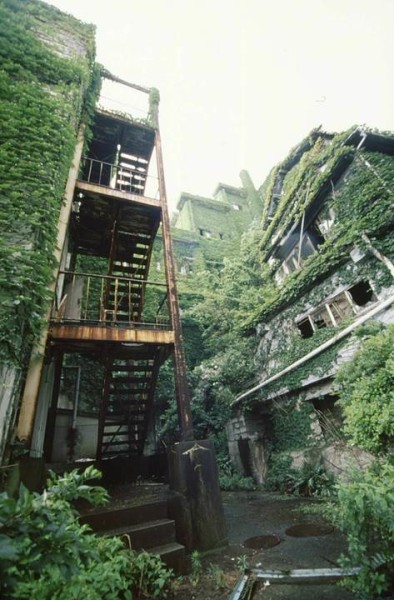 Although plants are reviving again on the site, the soil is not yet suitable for people to cultivate and eat from. Massive amount of land was affected by the incident and unfortunately, some people are dependent on this poisoned soil for their survival. 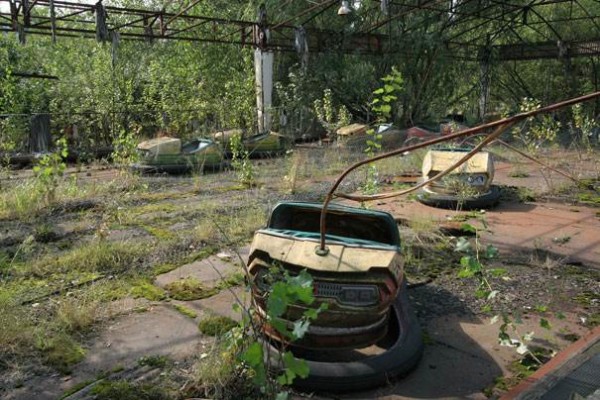 It has been reported that after more than twenty five years a big number of wild animals are now ruling the empty streets and structures of Chernobyl. Among them there are bears, elk, wolves, lynx, various birds and more. 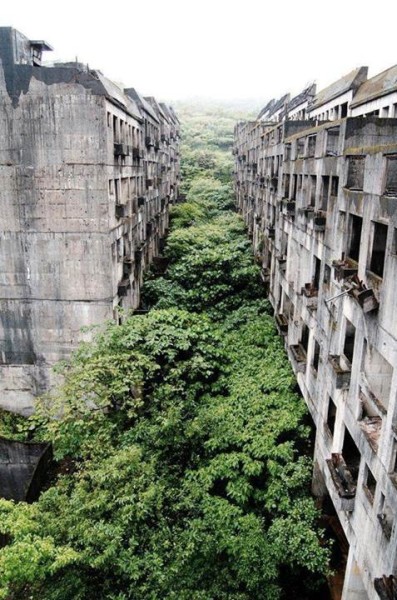 It is possible to have a trip to Chernobyl as a tourist with guidance and learn about the disaster and its consequences on the site. About three hundred people are still living within the site of the accident. Mostly old people spending a basic life which is more conventional than the life before the accident. 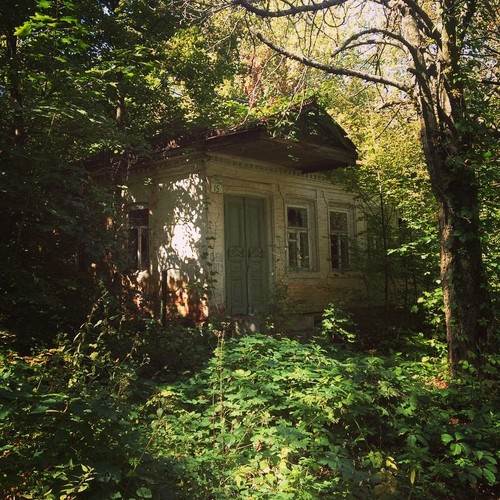 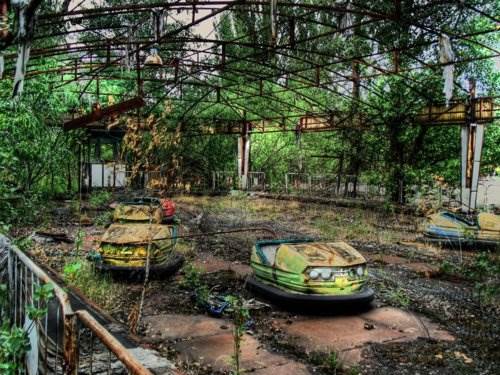 The effects of the disaster were far reaching, going as far as to the UK. Greenpeace carried out a detailed study on the accident, according to their investigation it is estimated that the loss was close to 93,000 people. 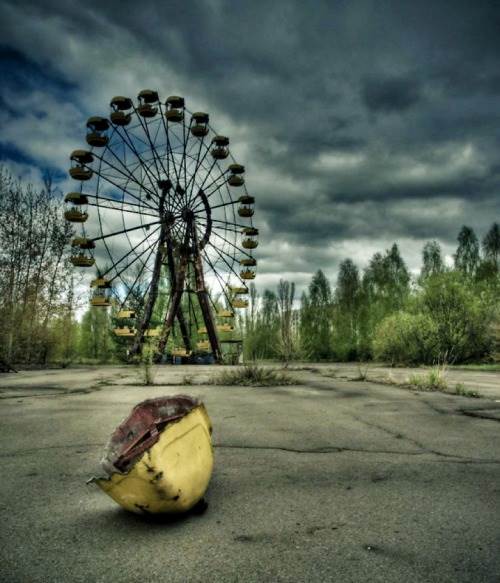 Following the flourishing of new life at the area both nature and wild life, it is now discussed how to re-function the land in there competently. The opinions are on either preserving the current state of the new life springing up or utilizing the place for nuclear trash proceedings. 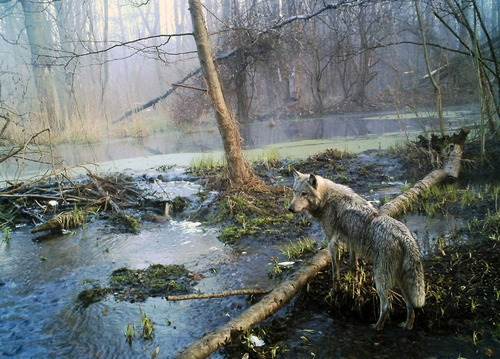 Each rebuilt home at the incident zone are now carrying a plate written the owner’s name as a tribute to those who lost their lives and for keeping the memory of what happened there alive. 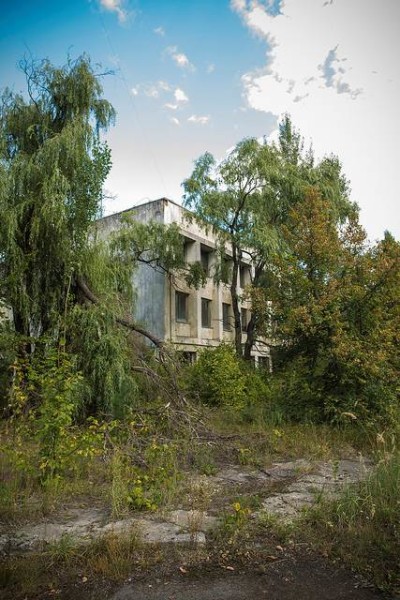 After the accident the nearby forest was given the name the Red Forest due to its color changing from green to fully red. At the present day the Red Forest is gradually growing greens again. 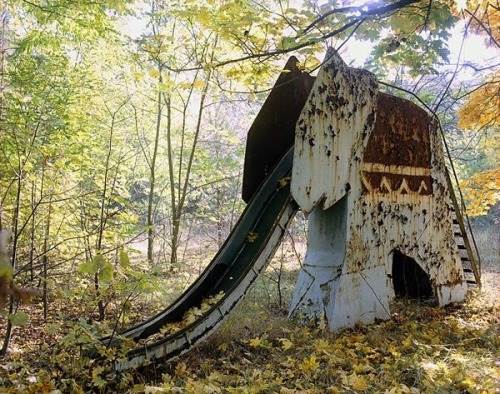