The disaster of Chernobyl is known worldwide and has created acres of uninhabitable land.  Some choose to ignore than bad and continue to live in the radioactive site, but most avoid it.  Since humans no longer roam around (save testing that goes on), animals have begun to take over the land and populate themselves within the contamination and radiation.  Here are some of the species that are most affected. 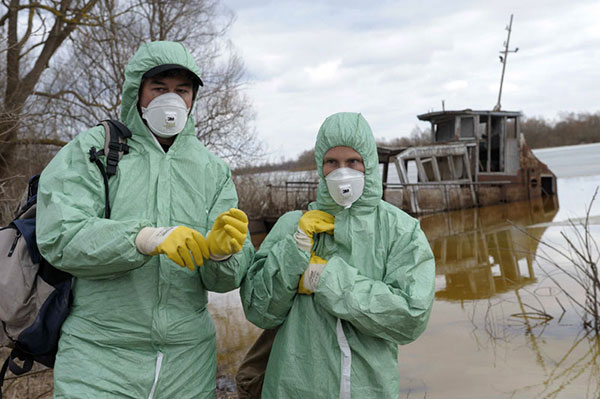 These creatures tend to feed on mushrooms and truffles that have grown in the contaminated ground, so both them and their young have been exposed to extensive radiation.  Many wild boar have been tested to be positive for radiation, and there have been other suspected cases of wild boar that roam off of the exclusion land. 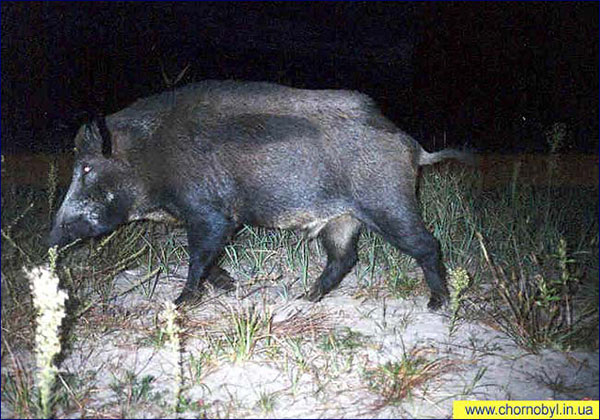 This endanger species has made a home in the abandoned land and the species is beginning to repopulate itself.  This is great news for animal conservationists, but there is no way to figure out how the animals are reacting to the seeping radiation from their food and the environment around them.  Since they are wild and almost extinct, there has been no testing on them to determine how they are handling the radiation.  While their flourishing is good for those who want to see the species come back, no one is entirely certain on how radiation will affect them, and how it may change their species forever. 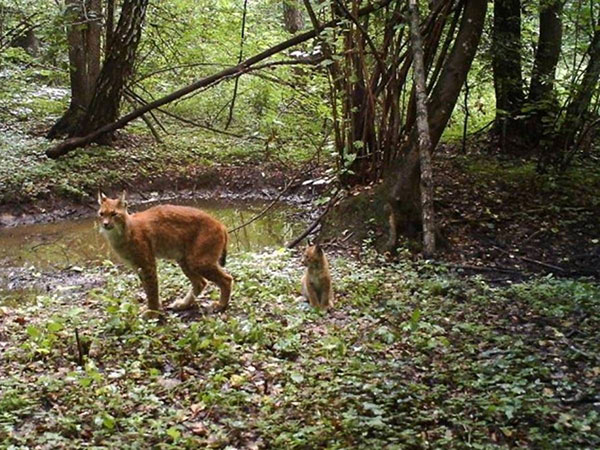 Unmanaged fields and un-mowed grass make this location great for deer that want to live in a place with plenty of food.  Though these animals are plump and perfect for those hunters that are brave enough to creep onto the contaminated soil, they are not for human consumption due to the supposed high levels of radiation.  No mutations have been observed, but it is too early to see any kind of large change. 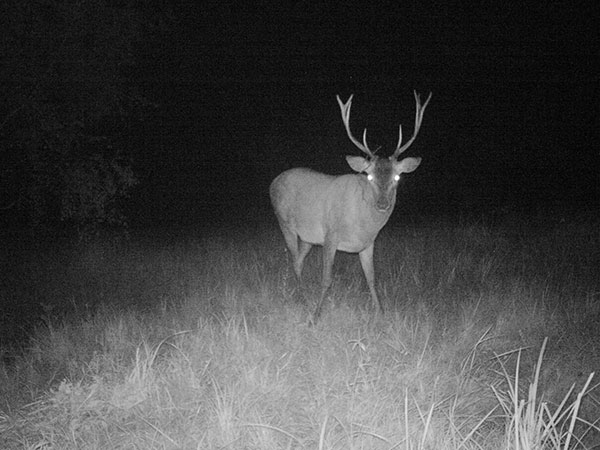 These massive and beautiful creatures have made a home for themselves in the abandoned land, living in peace with the rest of the animals and enjoy the plethora of food at their disposal.  Like the red deer, they feed on the contaminated ground and the radiation is seeping through their bloodstream, making them no good for much (human wise.)  What is interesting is that, like the lynx, moose had disappeared from the region, only to return again once the humans left.  They now have a new home, even if it is radioactive. 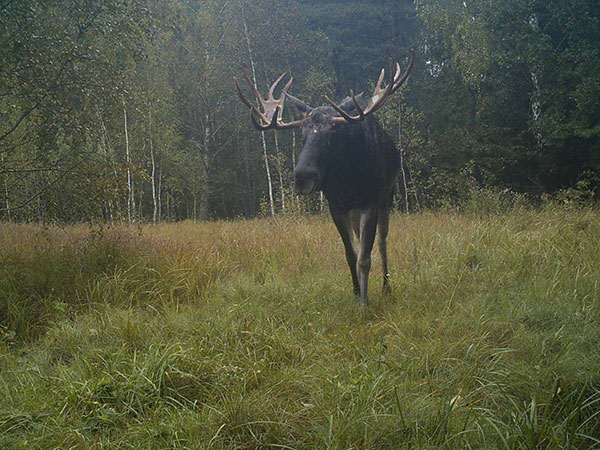 This large bird with its majestic looks and wingspan is a sight to see.  It has made a home in the abandoned land and seems to be doing quite well.  Though this bird doesn’t eat radioactive food, scientists worry that its feeding on birds and also small animals that do feed on the grass and roots will make the species radioactive that way.  The more creatures they eat, the more radioactive they become. 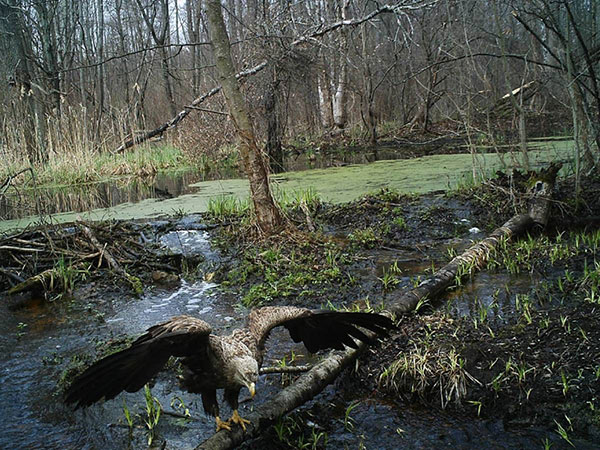