The Black Forest covers around 4,600 square miles and contains valleys, beautiful rolling hills, and of course the forests it’s named for. There are options for even the most discerning of tourists and it has been said that it may be the real life setting used in Grimm’s fairy tales. 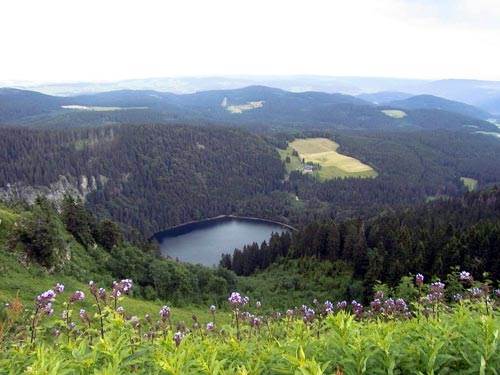 Stettenfels Castle is a beautiful, Renaissance era, architectural masterpiece that stands watch over the picturesque town of Untergruppenbach. The buildings are open and often hosts live concerts and other events. 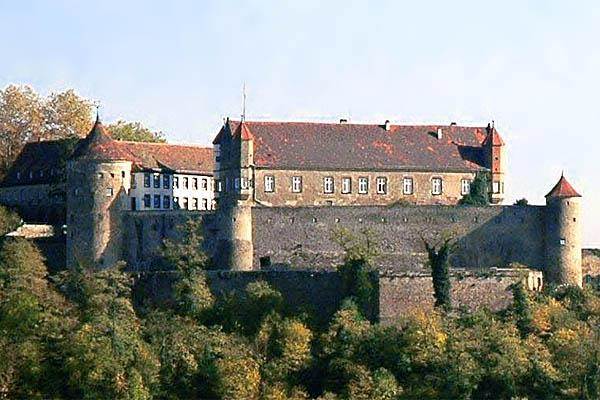 Neuschwanstein castle was the inspiration for Disneyland’s Sleeping Beauty Castle. The story book beauty was erected in 1892 and can be found in a village in Bavaria. 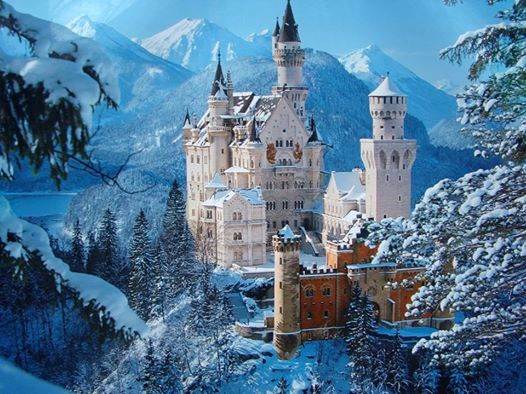 Lake Constance, where the Austrian and Swiss borders are is home to the Flower Island of Mainau. The magical island is famous for its gardens, parks and is also Count Bernadette’s family home. 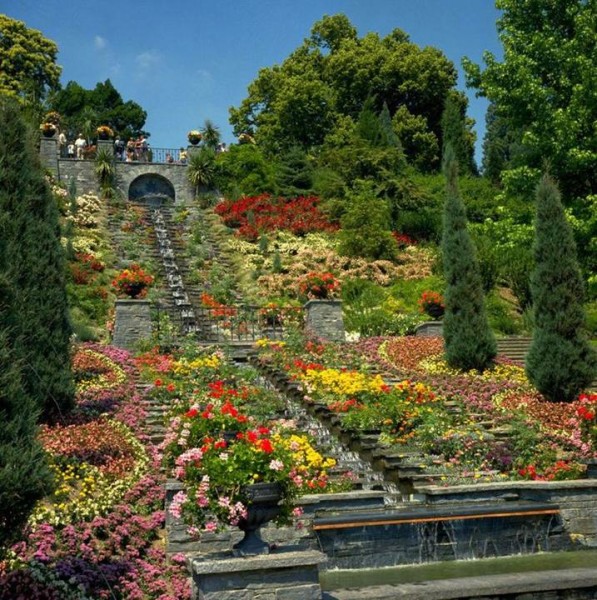 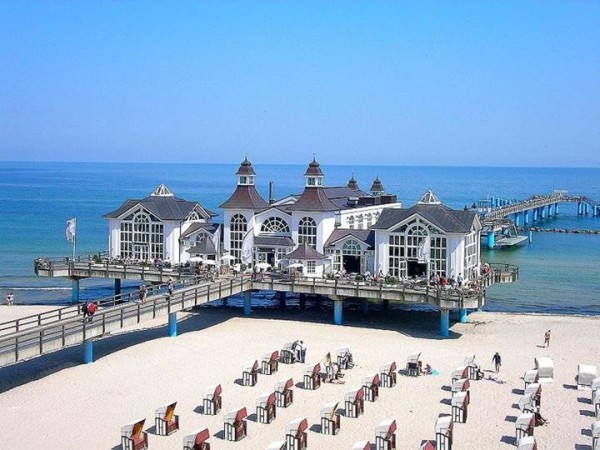 Ramsau in Bavaria, a small mountain town, hosts St. Sebastian Church. The mountain where it was built is the third tallest in Germany and provides breath taking scenery, of which many postcards have featured. 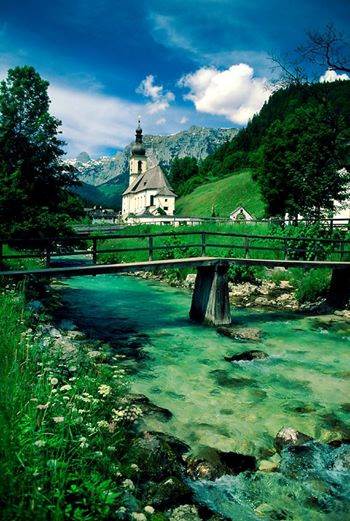