The professor of conservation biology at the University of Cambridge Bill Sutherland cooked up some very intricate meals as carved on an ancient Mesopotamian tablet. Bill showed what to expect from such ancient delicacies in a viral Twitter thread. 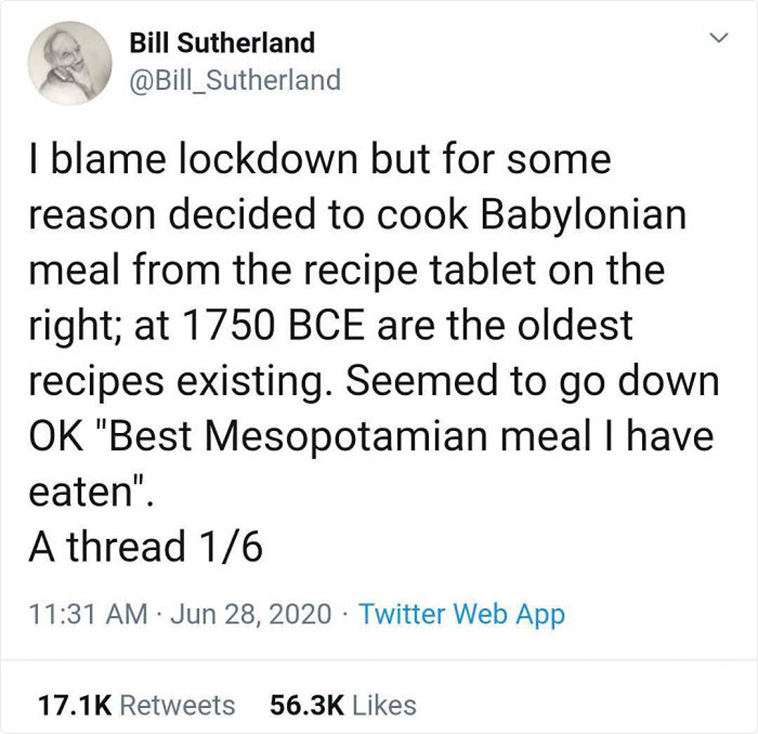 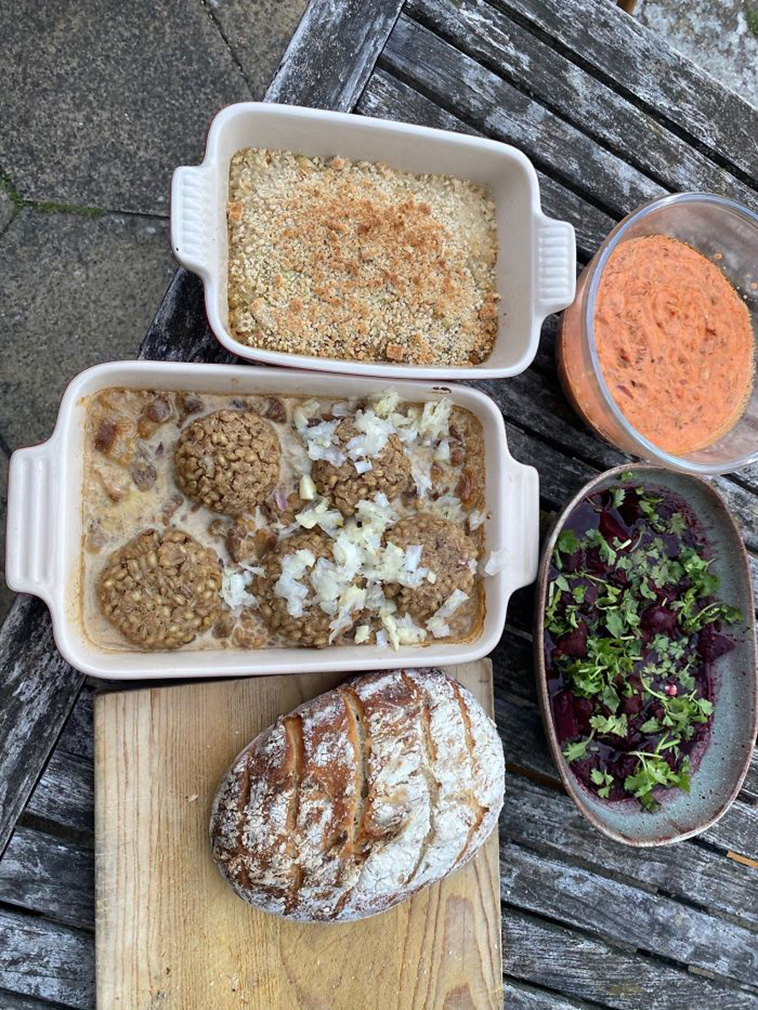 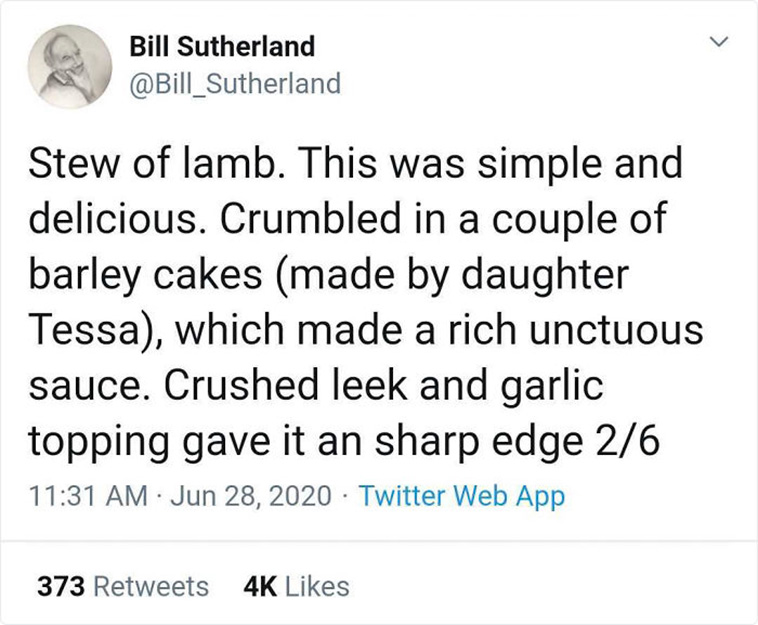 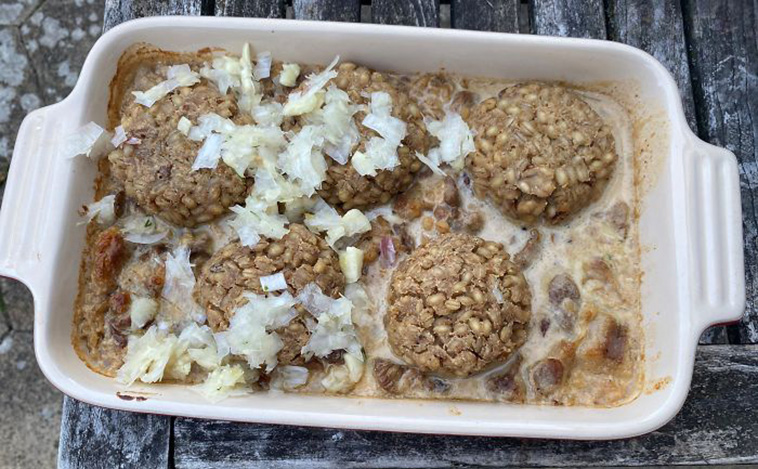 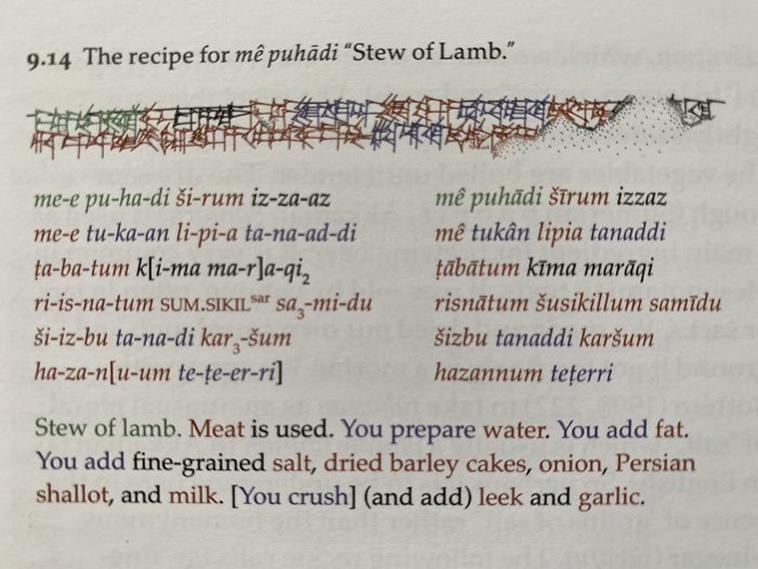 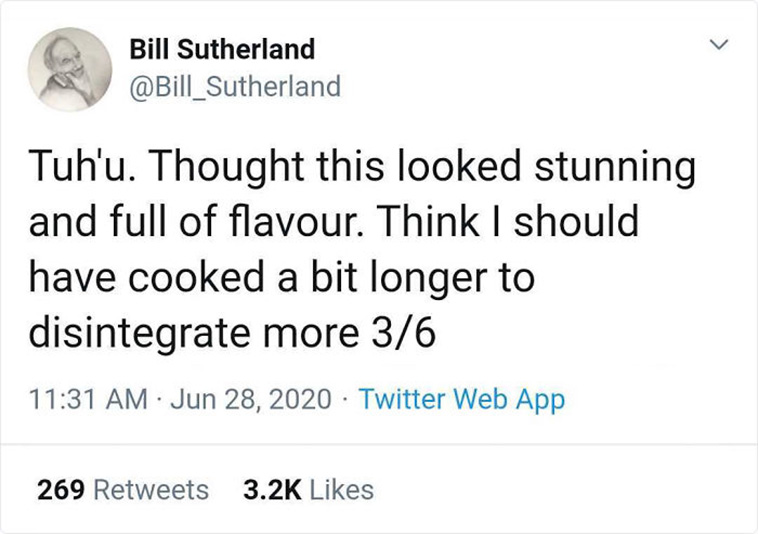 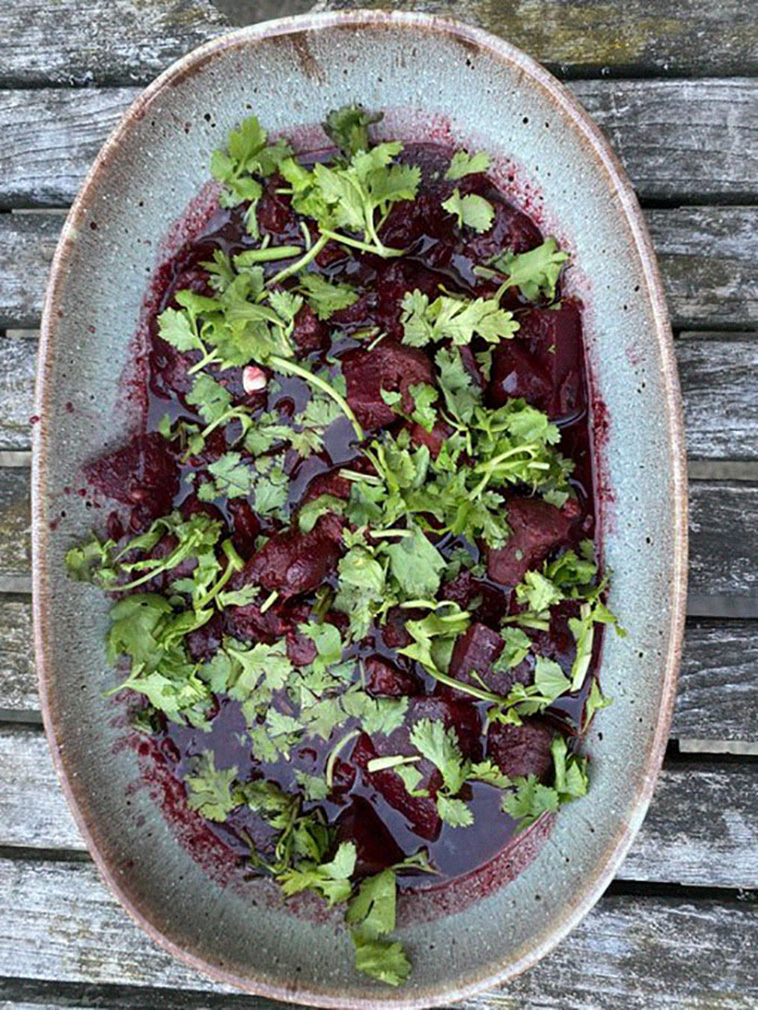 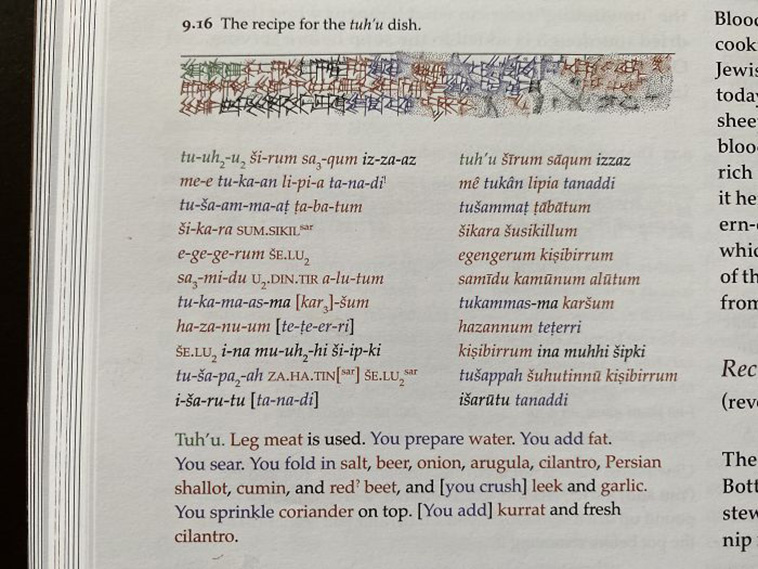 Laden with bread crumbs, the “Unwinding” looks cool but lacked some character 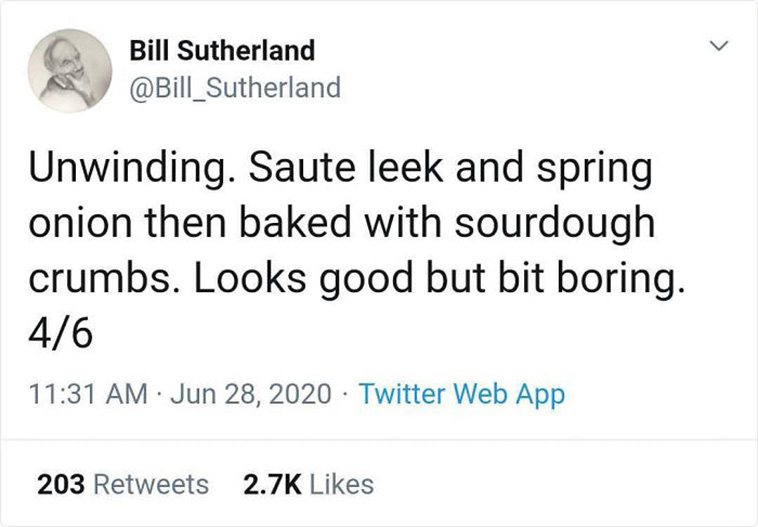 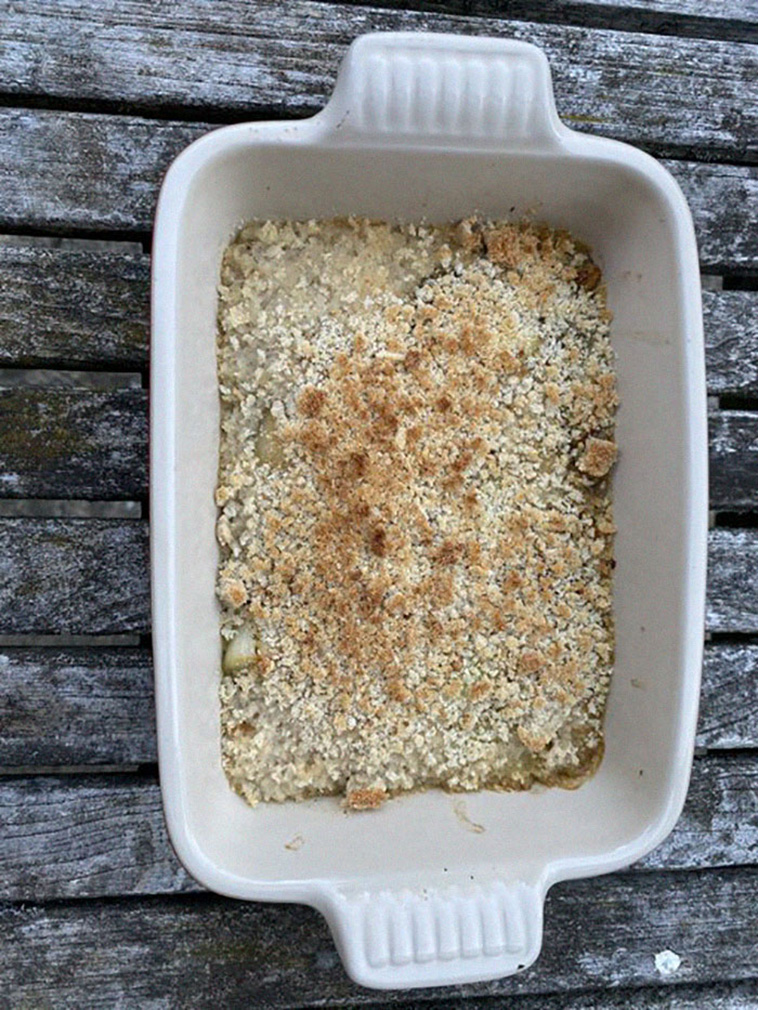 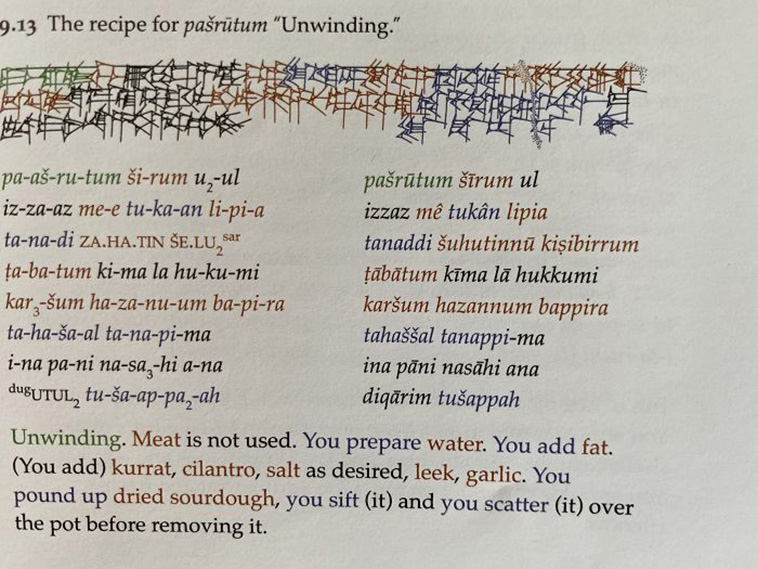 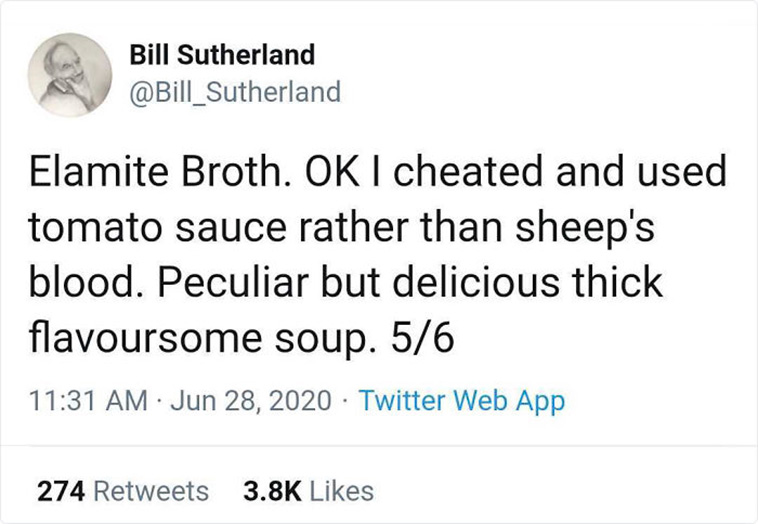 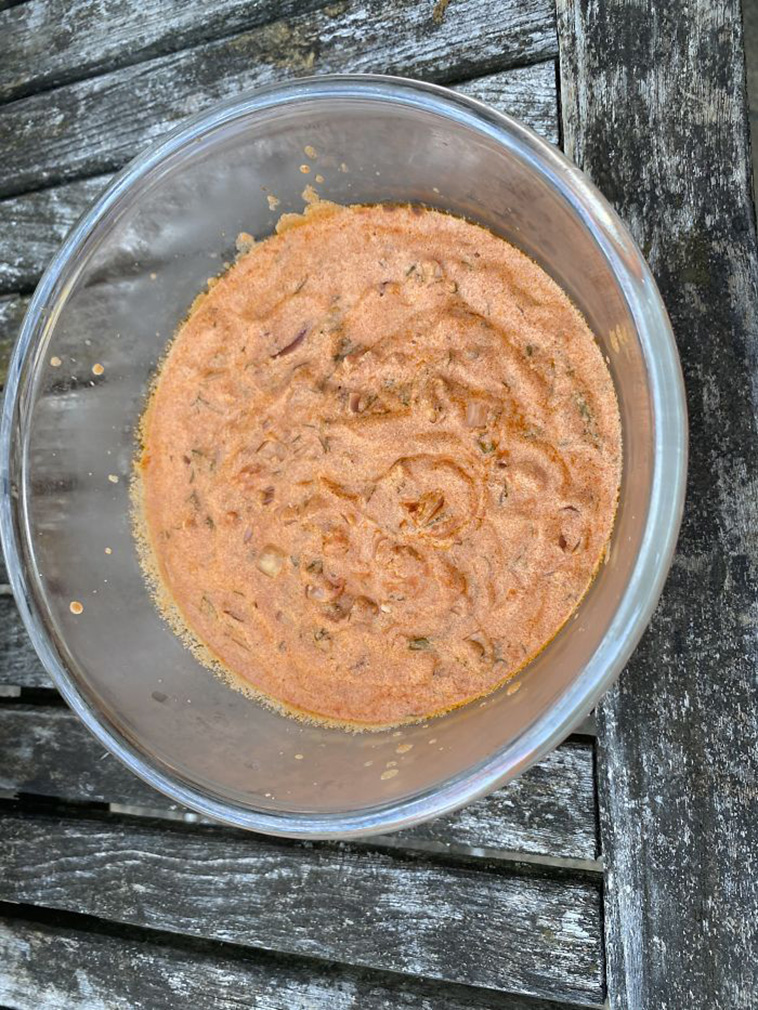 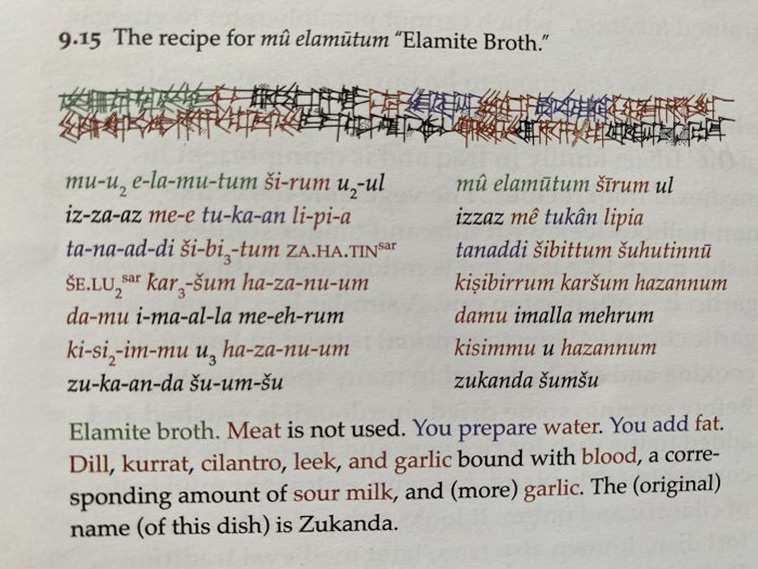 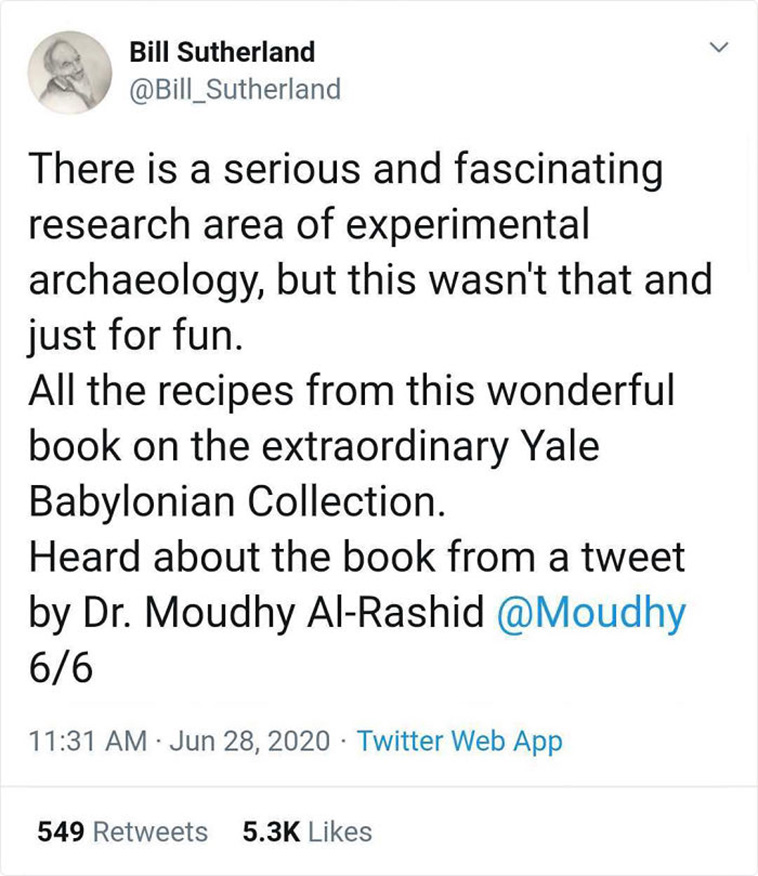 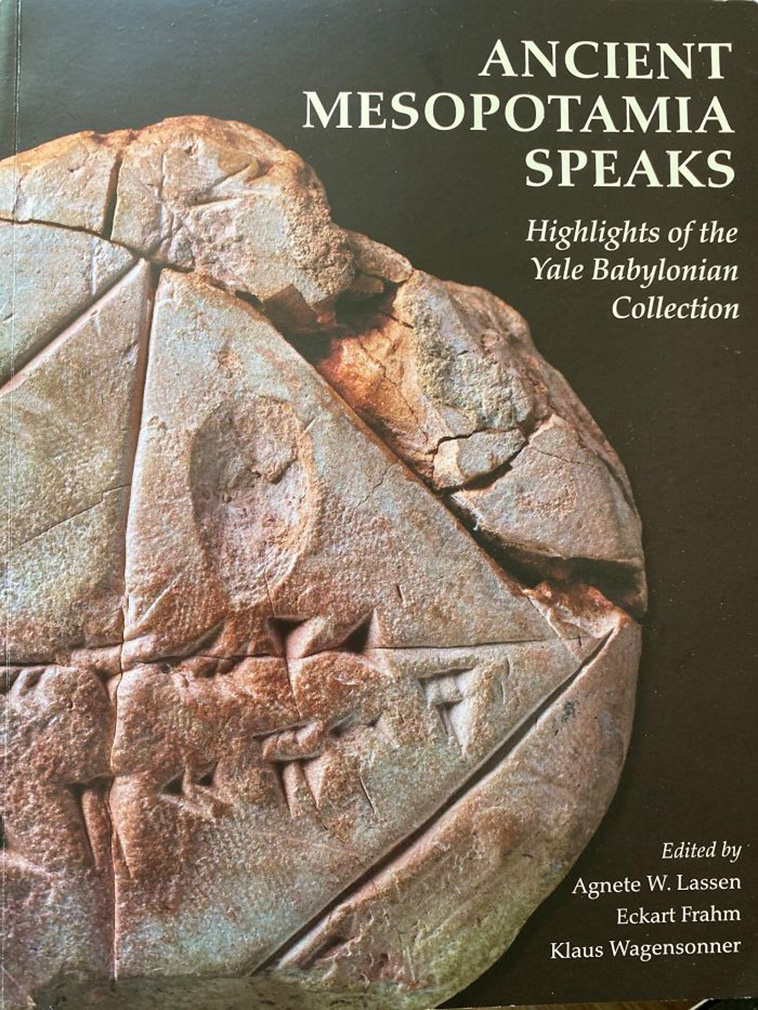