Thimothy Archibald, a popular photographer and an excellent father, started capturing all the habits of his son, suffering from autism. This was done by Archibald to capture the unique habits that will help them in the diagnosis of his son and keep the memories alive. However, what started as a documentary changed into something totally different that is a sheer delight to watch. Through the course of the documentary, he learnt different aspects related to his son and if not for the documentary, Thimothy would never have learnt about the unique world of his son. Due to the advanced photography skills of Thimothy, had a little tough time in understanding that he had to stop controlling situations and the situation being dominated by his son while he was at photography.

Elijah, the five year old son of Thimothy, suffering from autism, had an obsession with mechanical objects and due to the constant repetition; his behavior was slightly socially withdrawn. With every photo of Elijah, the unique habits can be observed and you will realize how he interacts differently with everything around in his world. Thimothy also claimed that he never wanted Elijah to think that he is normal and instead, he wanted him to realize that he is different about things compared to others and be aware of it. The entire photography of Elijah is turned into a book named ‘Echolilia’, which can be purchased from Archibald’s website. 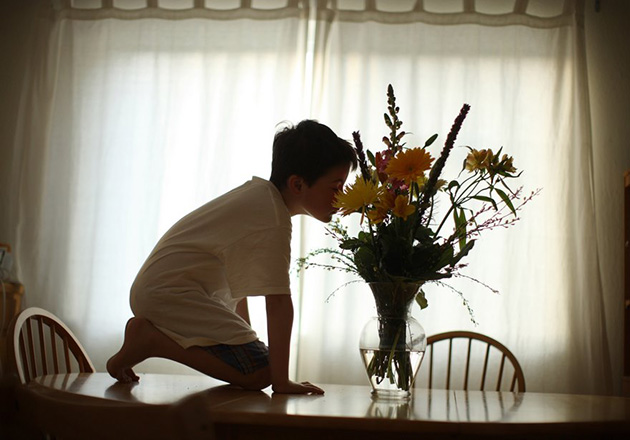 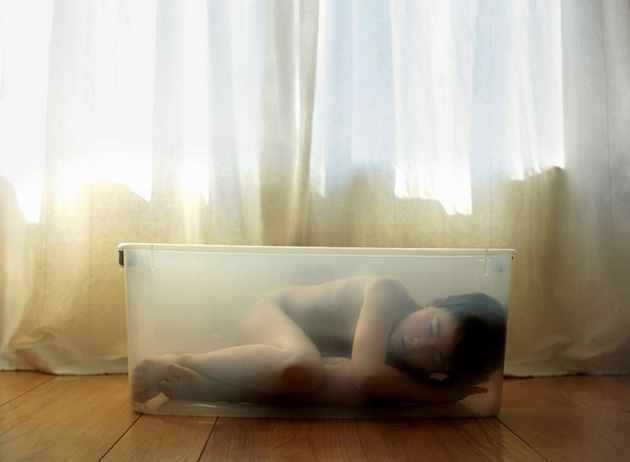 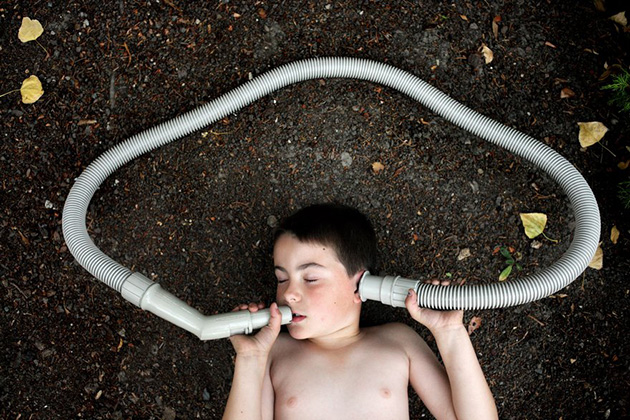 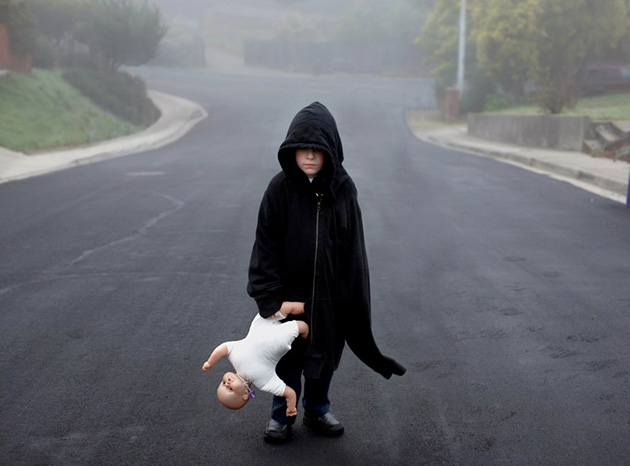 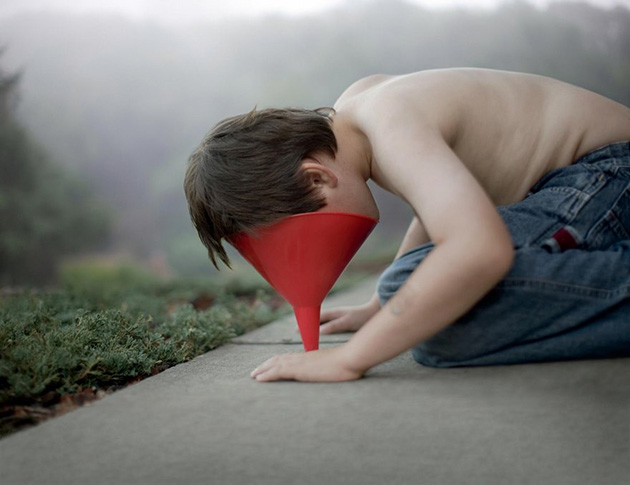 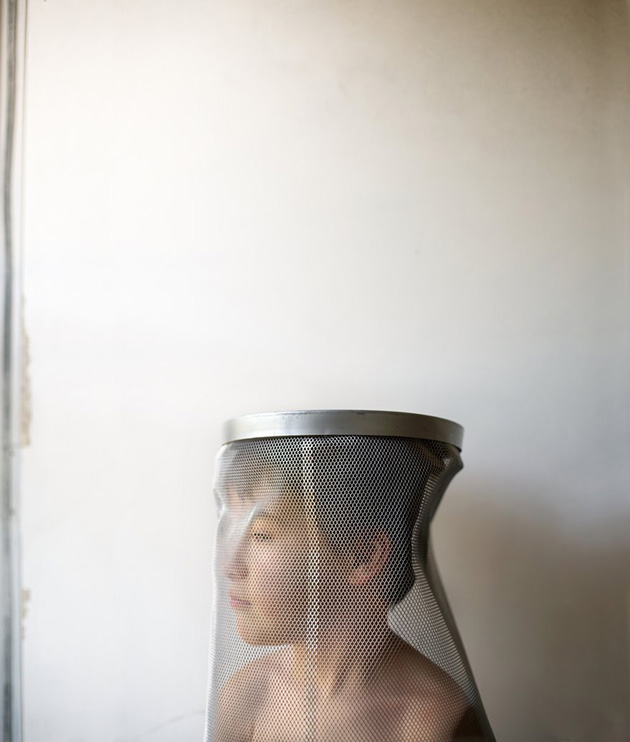 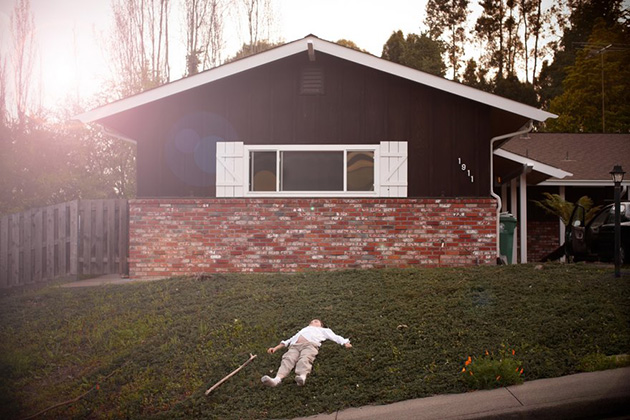 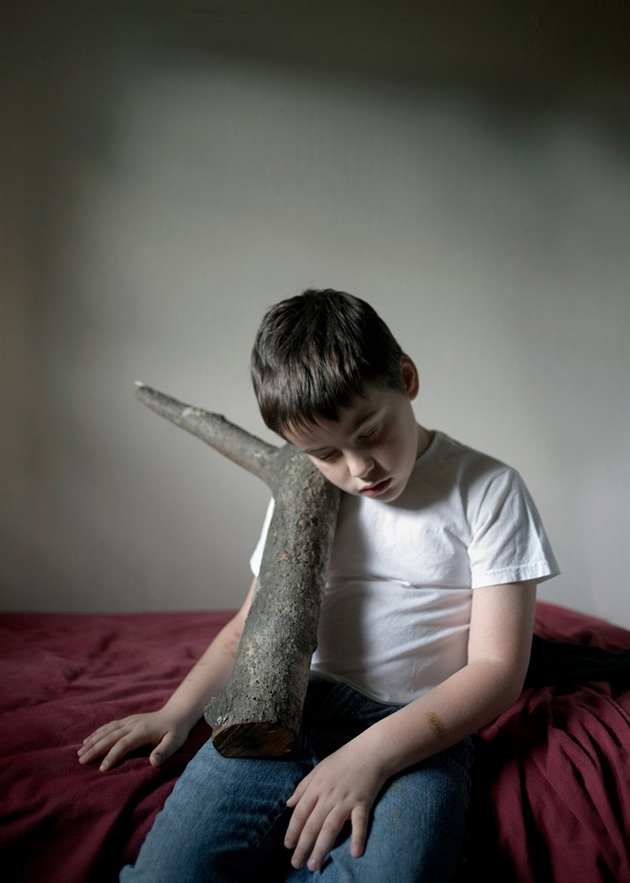 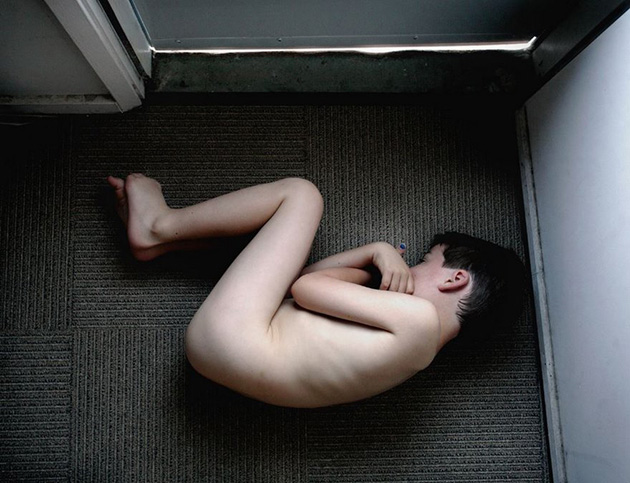 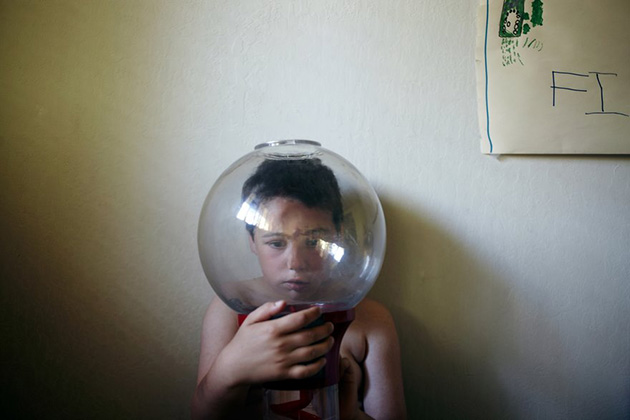 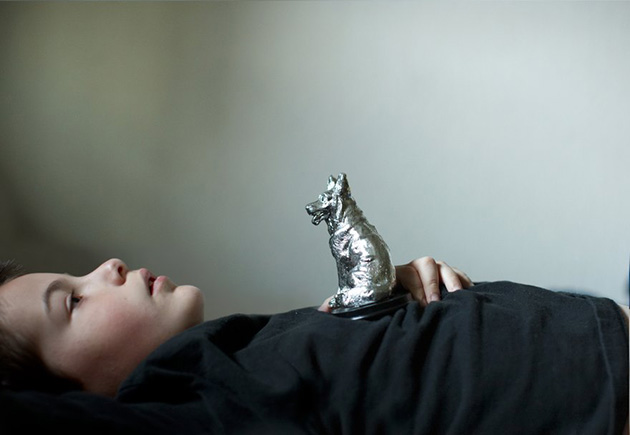