This 3D animation created by Alvaro Gracia Montoya of MetaBallStudio provides a terrifying look at the exceptional asteroids currently in the solar system.

The video begins by comparing a human to one of the minor planets before revealing their enormity as the following asteroids quickly dwarf New York City in its entirety. It comes out with asteroid 2008 TC3, which is around 4.1 meters in diameter. 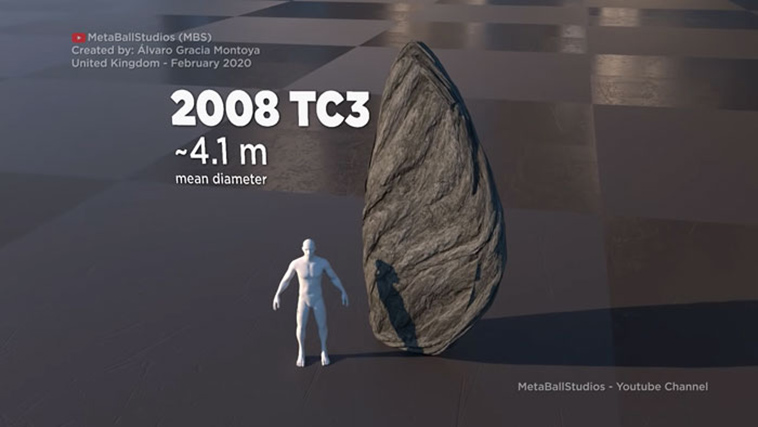 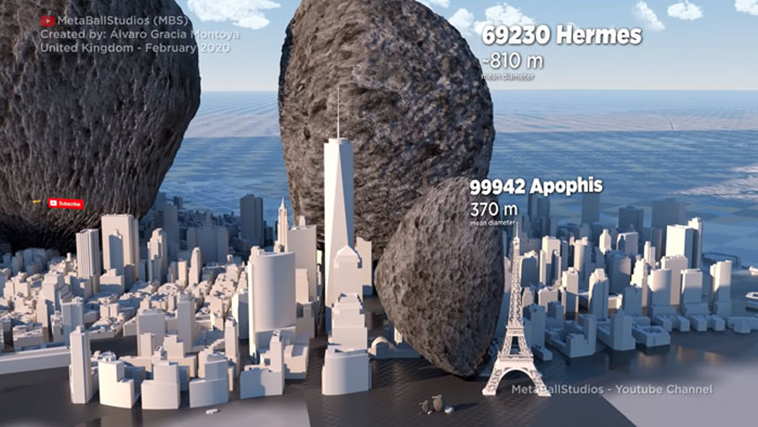 Things take a dramatic turn when asteroid 99942 Apophis steps onto the scene with an average diameter of 370 meters. Then it goes all the way up to 1 Ceres (which is 939km in diameter) and takes up a large chunk of the US. 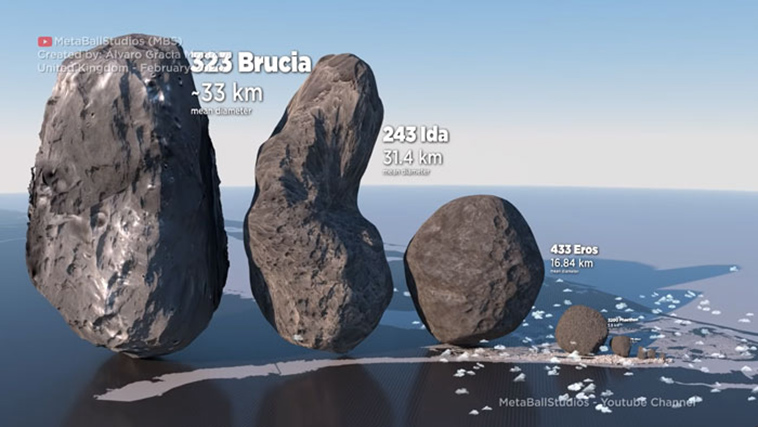 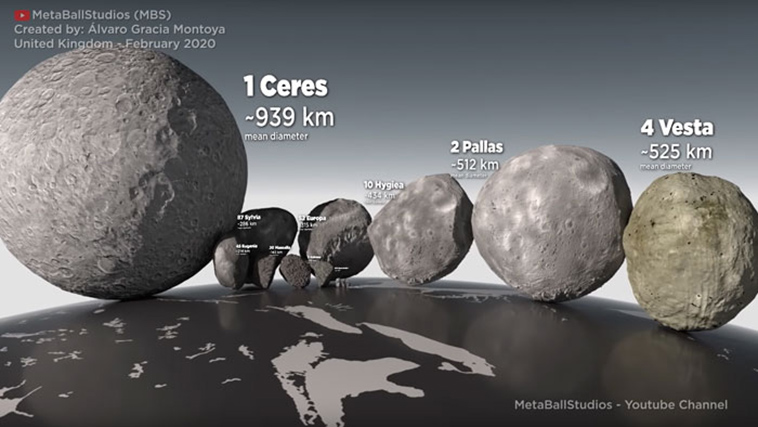 Stephen Hawking in his last book, Brief Answers to the Big Questions, wrote that asteroids are the biggest threat to Earth. If any of these hit the Earth it would be devastating.

These are the sizes of some asteroids compared to New York City.