In 1951, Dr. Solomon Asch conducted a ground-breaking psychology experiment. Dr. Asch wanted to evaluate a person’s likelihood to conform to a standard when there is pressure to do so. He designed a setting where a group of participants were shown pictures with lines of various lengths and were asked to find the different line. In fact, the different line on the pictures was obvious. But spotting them wasn’t as simple as it seemed because only one of the participants was really a participant. The others were actors who were told to give wrong answers. 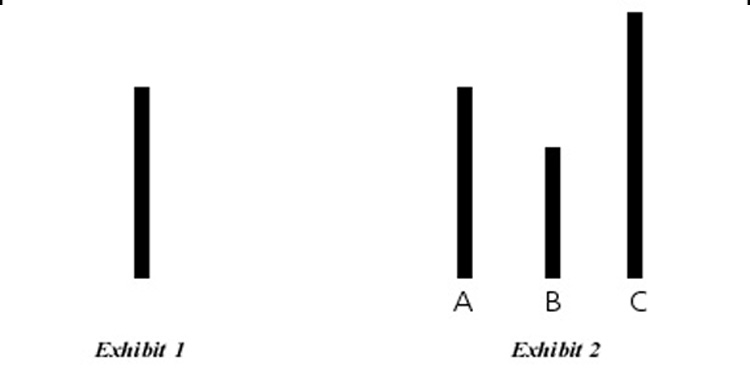 The experiment was repeated many times. Real participants generally gave correct answers at the beginning. But amazement and hesitation could be read on their faces as they heard others’ responses. After a while, most of them preferred to deny the obvious fact and conform to the group standard. Only 25% of the real participants never confirmed. Others confirmed at least once. 32% confirmed to the clearly incorrect majority all the time.

But why did the participants prefer to conform? When they were interviewed, most of them told that they did not really believe the truth their own answers but they got afraid of being ridiculed. To sum up, the Asch study revealed two facts about human psychology undeniably. First, we want to fit in the group and second, we believe the group is better informed than we are.