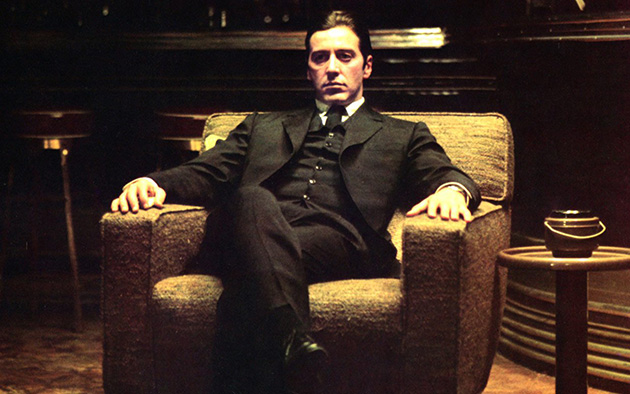 Happy birthday, Al Pacino! The legendary actor turns 76 today. Over the past four decades, Pacino has enjoyed a prolific film and stage career, with eight Oscar nominations (and one win for Best Actor) under his belt. Still, he is perhaps best known for his breakthrough 1972 role as Michael Corleone in The Godfather and the sequels that followed in 1974 and 1992.

In honor of one of Pacino’s most iconic roles, check out 10 of our favorite Michael Corleone quotes from the Godfather films:

1. “Never hate your enemies. It affects your judgment.”

2. “My father held a gun to his head, and my father assured the bandleader that either his signature or his brains would be on the contract.” 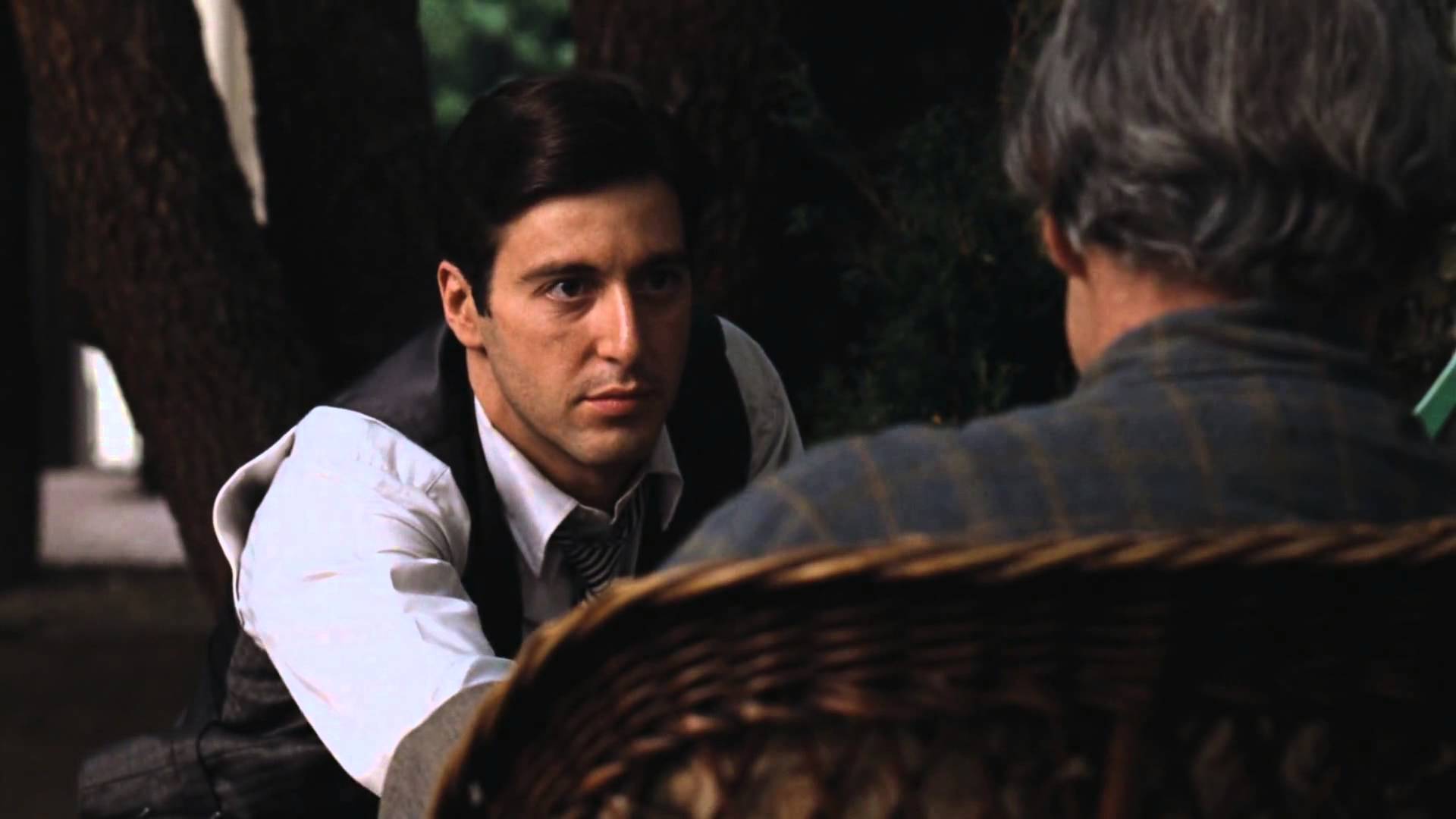 3. “There are many things my father taught me here in this room. He taught me: keep your friends close, but your enemies closer.”

5. “Only don’t tell me that you’re innocent. Because it insults my intelligence and it makes me very angry.”

6. Fredo, you’re my older brother, and I love you. But don’t ever take sides with anyone against the Family again. Ever.” 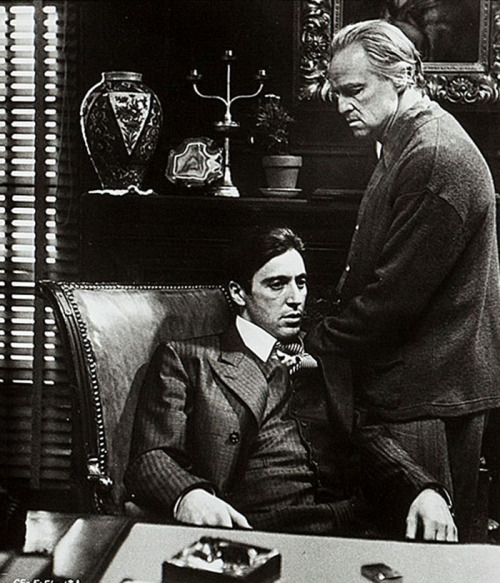 8. “Ah, that little farce you played with my sister. You think that would fool a Corleone?” 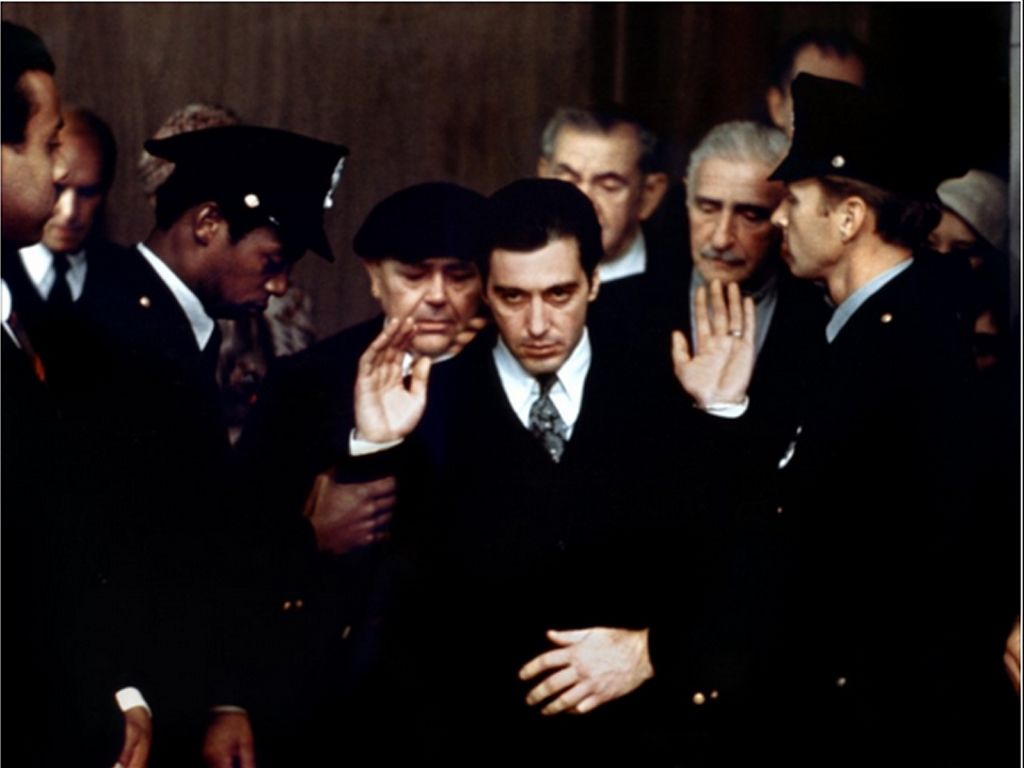