Living in an island filled with warm weather and refreshing sea is a dream of many people. Such kind of place is becoming a destination for vacation, gathering and even holding special events. With that kind of view, people will definitely love being in that place.

What a great feeling to be in that kind of place. But mind you, there are also islands that you may not want to visit. You may check out the following: 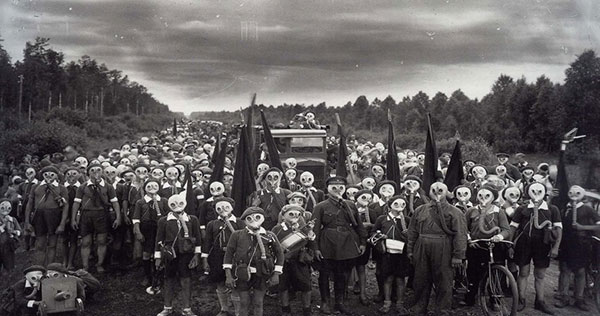 This is located in Southeast shore of Mexico. It is covered with few coconuts and coral. Sharks are ever present in this place. They surround every part of the island. You can never find natural drinking water in this island. 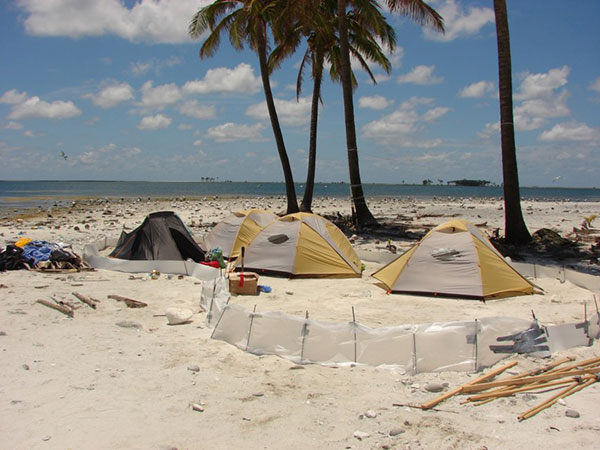 This is situated in the Bay of Bengal. It is surrounded with protected coral reefs. The difficulty of reaching does not contribute in making it dangerous or scary. It is the people living in this place that makes it scary. They are called Sentinelese. There are people attempted to visit in this place but they were all killed. 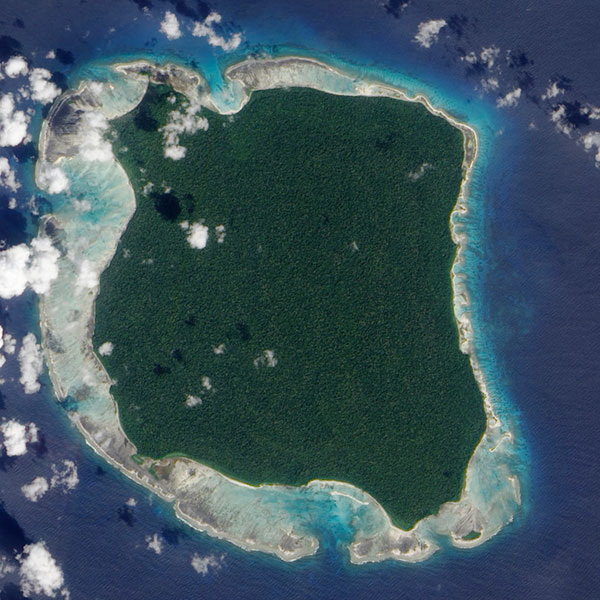 This is a terrifying island because of snakes that inhabit in this place. This is found in the south part of Sao Paulo. Five snakes for every square meter are expected in this island. 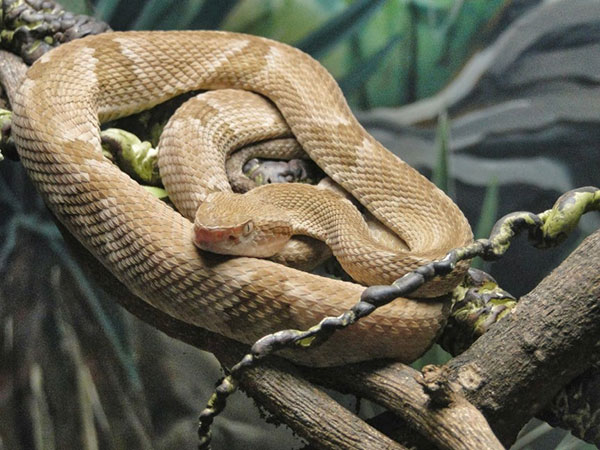 This archipelago is found in the south part of Tokyo. It is governed with many volcanic eruptions. People can visit this place as long as they always wear gas mask. Possible earthquakes are usually experience in this place. Sulfur increase is always a natural happening in this island. 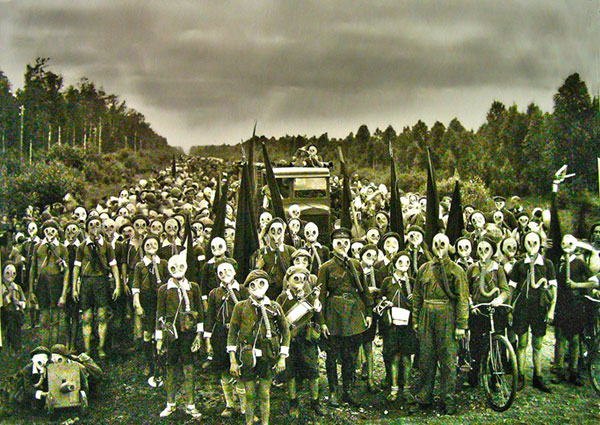 This is named after Lt. Henry Lidgbird Ball, the one who discovered the island. It is an island filled with tree lobsters and giant stick insects. These insects are very harmful to people.

People can find this in the northwest coast of Scotland. The “British Scientific” detonated many bombs with Anthrax on this island. This is done for the purpose of raising sheep. But that animal eventually died. After many years Anthrax spores is still present and it is very deadly to human. 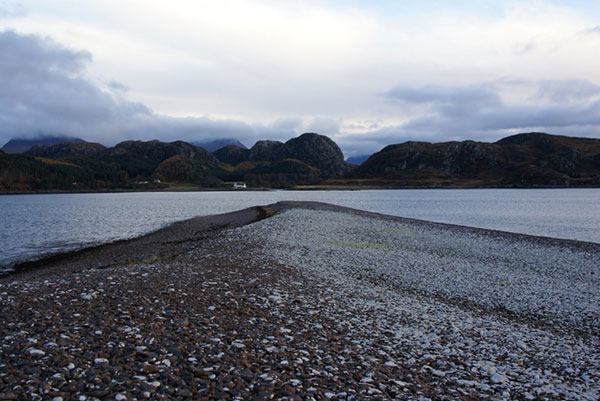 This is located in Nagasaki Japan. There are about 5, 000 people who are living at some portion of the island. But after abandoning the facility in coal mining, it then became a Ghost Island. Buildings in that place are deteriorating already due to lack of maintenance. Visitors may visit the place but it is already impossible to live in this place. 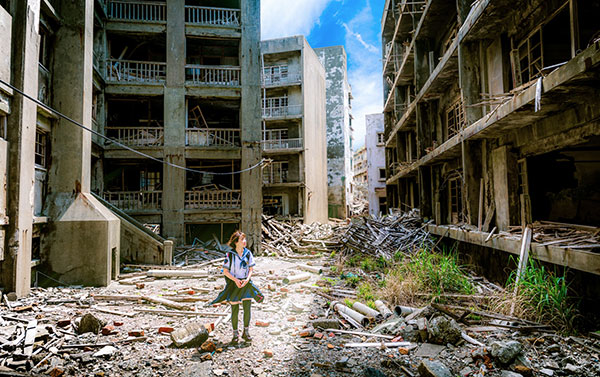 This Island is part of Marshall Islands. A bloody happened in this island during World War II. After the war is island became an area for nuclear testing for US. Due to radiation, this island is evacuated already due to the radiation cause by nuclear bombs. 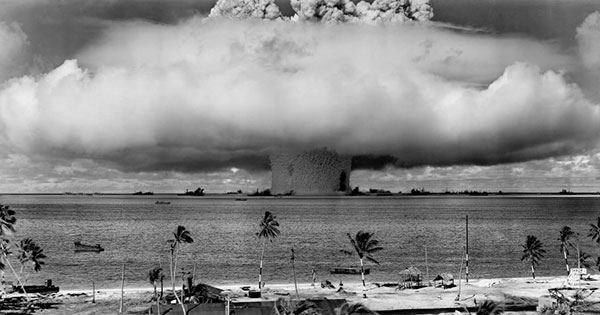 This Island became the product of consumerist society. From the name, you can find endless of garbage that surrounds the island. Due to foul smell, you will never want to be in this place. 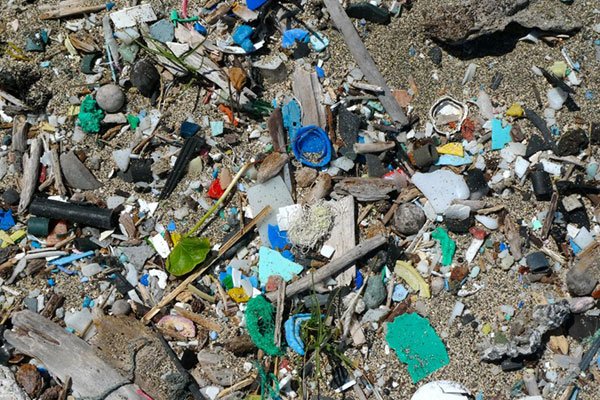