Humans have built some amazing structures, and many of them have gone down in history as world phenomenon’s- take a look at these breathtaking structures and see for yourself.

This village can be found in Portugal and it is home to over 828 residents. The village was created by using natural boulders and most of them are made out of granite. 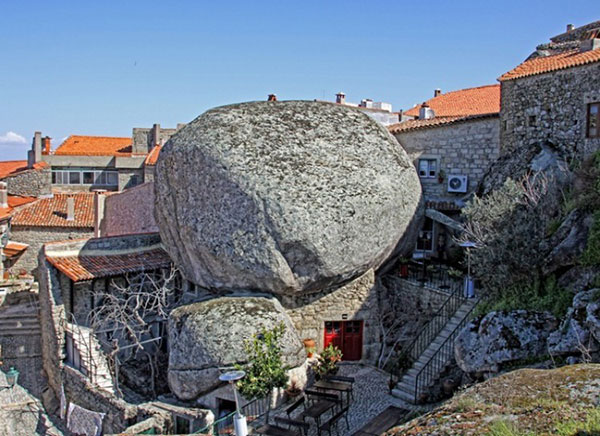 This stone structure is one of the tallest in the world. It can be found near Mumbai and it was created to honour the practice of Vipassana. The structure was completed in 2009 and it looks truly amazing. 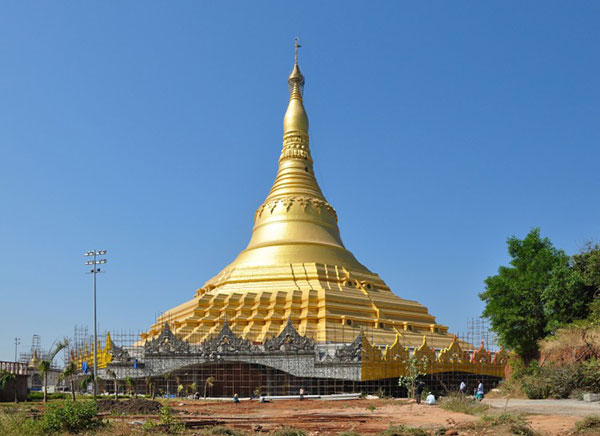 This monument was created to honour a Scottish hero. 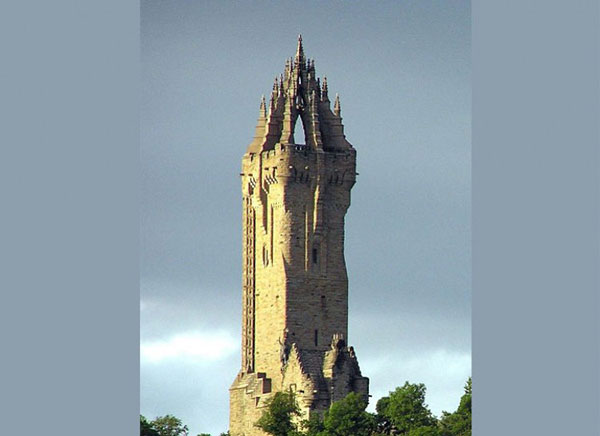 The Dalai Lama lived here until 1959 when the Tibetan uprising caused him to live elsewhere. The palace is now a museum which can be viewed by the general public. 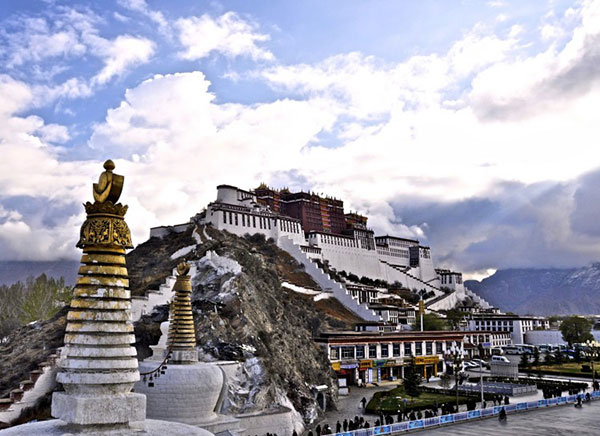