The hollow trunk of this 650-year-old tree was used as a hideout by two Jewish brothers during World War II. 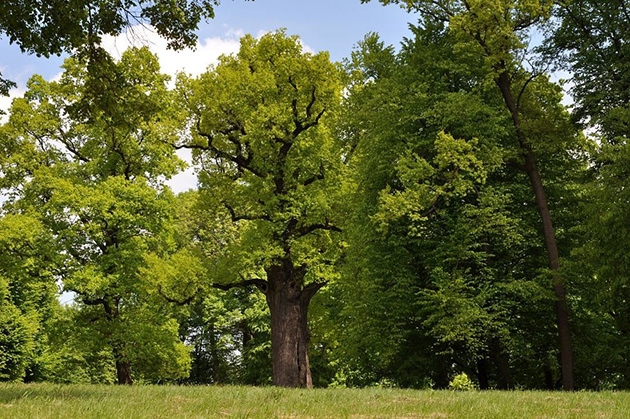 In Wisniowa, Poland, there is an English oak tree that is 650-years-old named the “Oak Jozef.” This oak tree has been a symbol of pride for the country of Poland for quite some time now. In the year 1934, a picture of the Oak Jozef was placed on the 100 Zloty Bill. The most remarkable thing is that this was before 2 Jewish Brothers hid inside the trunk of the tree during World War II as the Nazis were taking over Poland. 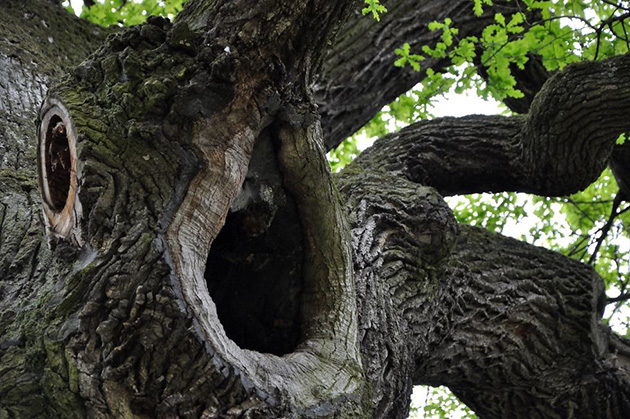 The tree has a hollow point at the base and in its upper area. The lower hollow point was used by the brothers for shelter and sleeping while the upper area was used as a lookout point. The 2 brothers apparently had escaped from a Nazi labor camp or from some Nazi-established ghetto. After their escape, they received help from a Polish person who was assisting Jews at the time. This person showed the 2 brothers the tree and it ended up saving their lives. No one knows what happened to the brothers after the war.

In 2017, the Oak Jozef was declared as the “European Tree of the Year” because of its age and historical significance. The tree remains on the land next to a mansion that is owned by a noble Polish family named Mycielskis. The tree has become a tourist attraction for locals and foreigners. 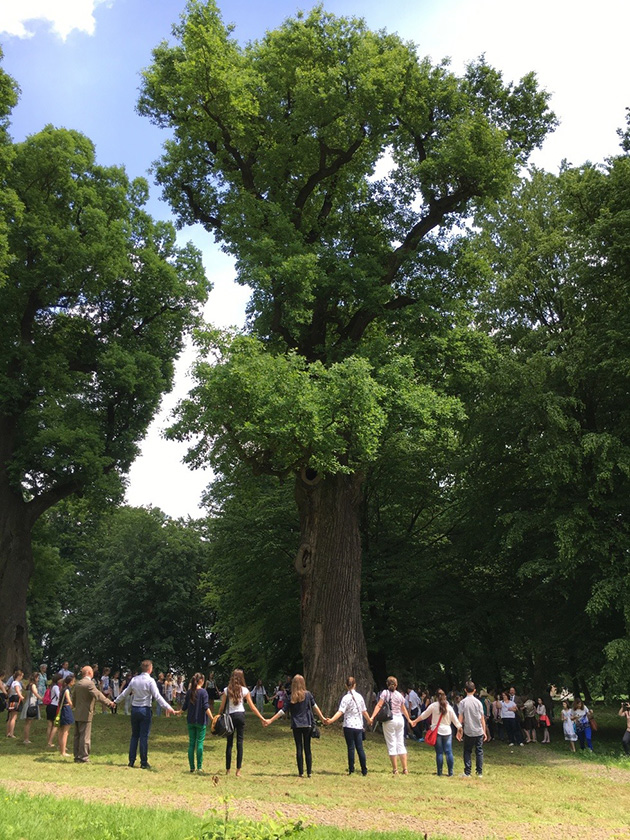