A German photographer from the early 20th century named Willy Maywald had become educated in art from 1928 to 1931. After art school, he moved to Paris to begin his photography expeditions. Throughout the 1930s, he took pictures of cafes, inside the artist workshops and studios of Montparnasse, the 1937 construction of the I’Exposition Universelle, and various streets in Paris.

In the early 1940s, he worked in Switzerland for a short time as a portrait photographer and then went back to Paris to become a photographer of celebrities and fashion. Maywald was able to get many photography jobs with numerous fashion designers such as Jeanne Paquin, Jacques Fath, Pierre Balmain, and Christian Dior. He often used backdrops with his shots like expensive luxury cars parked on the curb, cafes in Paris, the window of an antique store, and the streets of Paris.

Maywald’s photos ended up getting published in popular magazines like Harper’s Bazaar and Vogue. 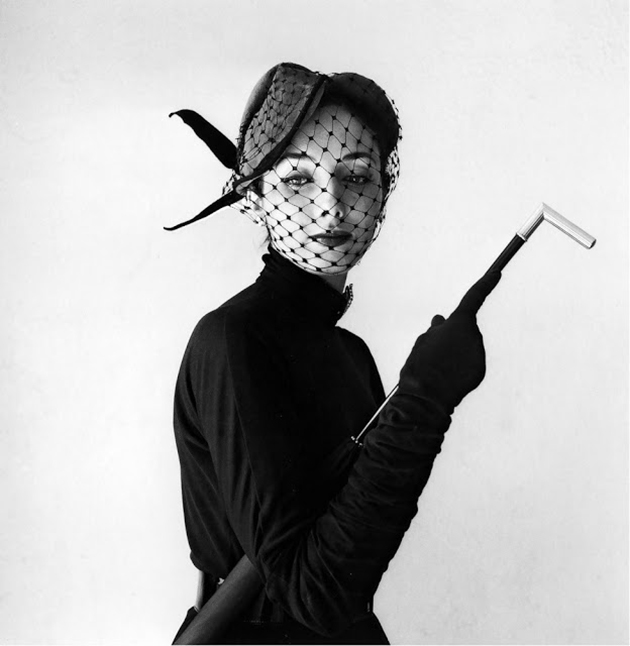 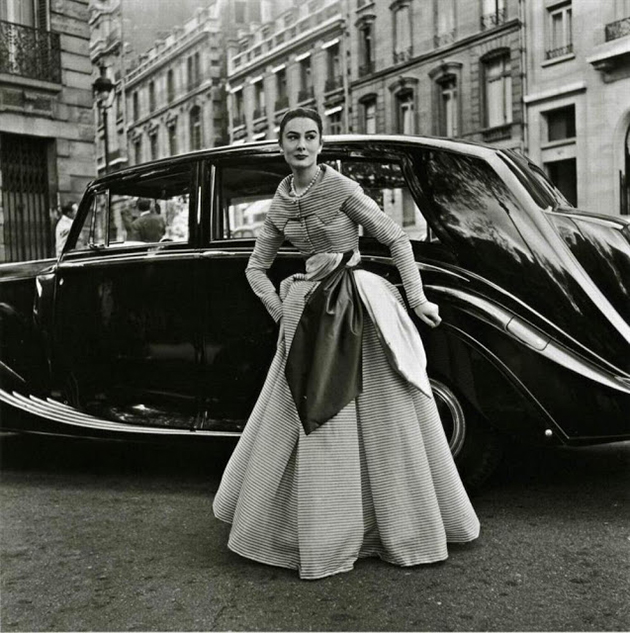 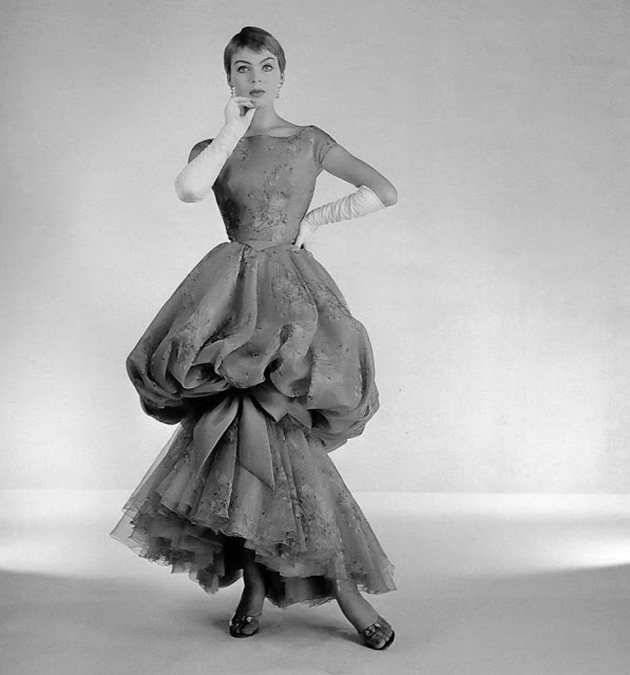 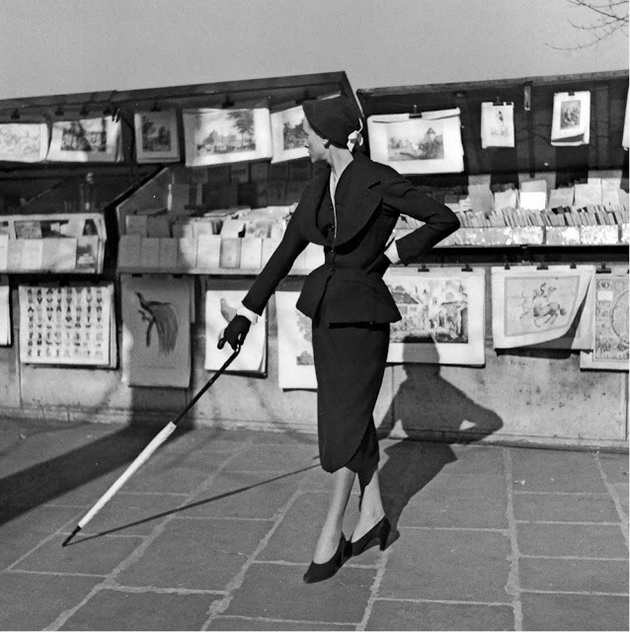 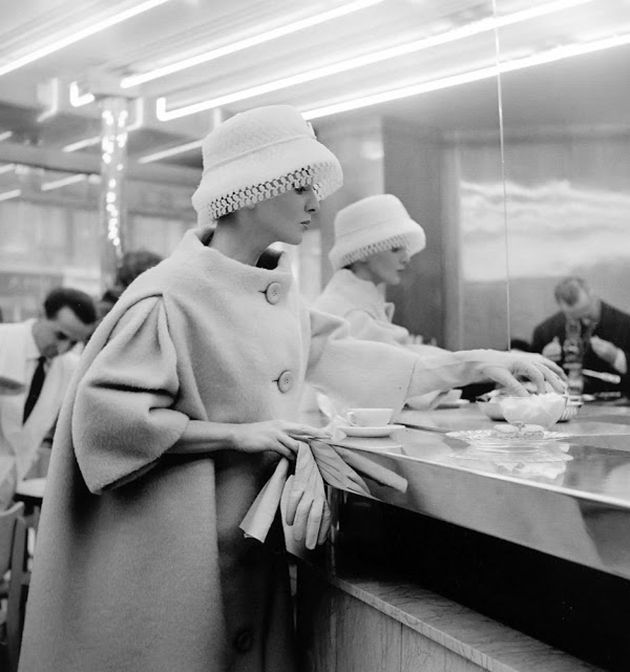 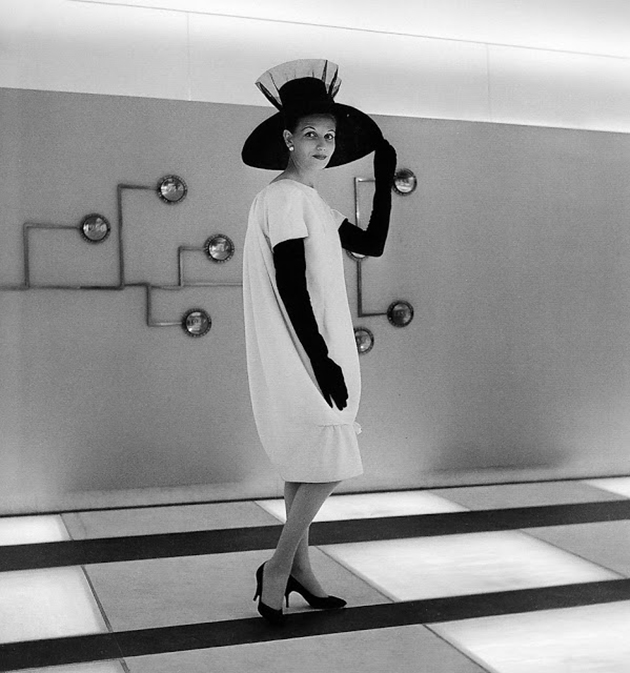 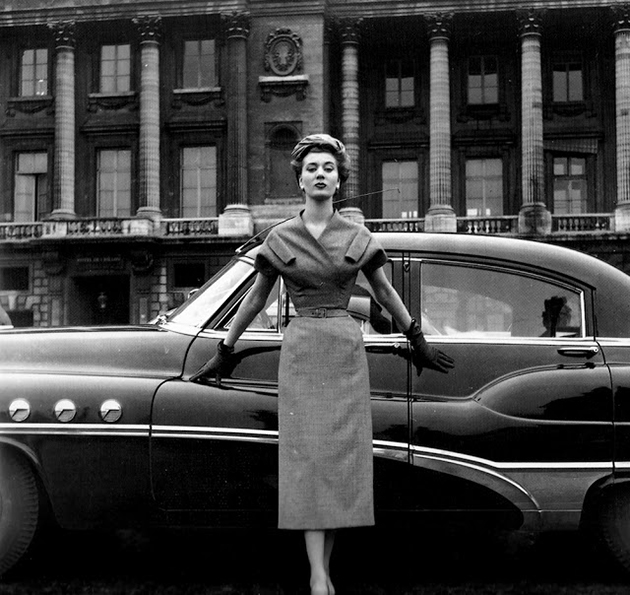 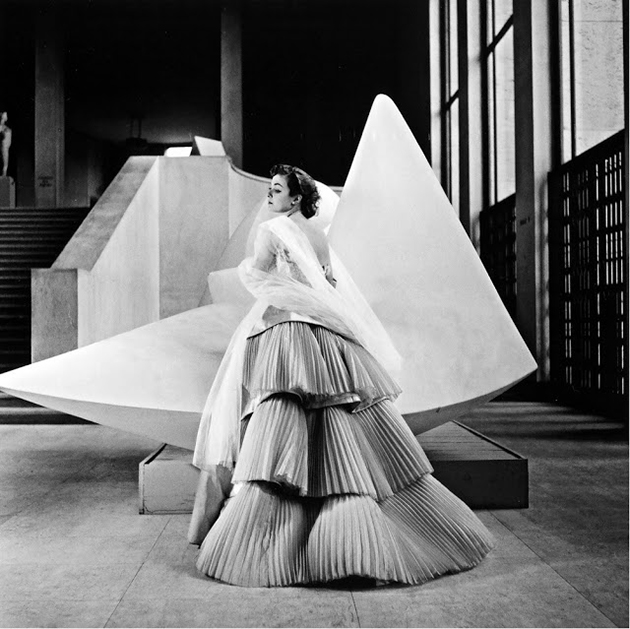 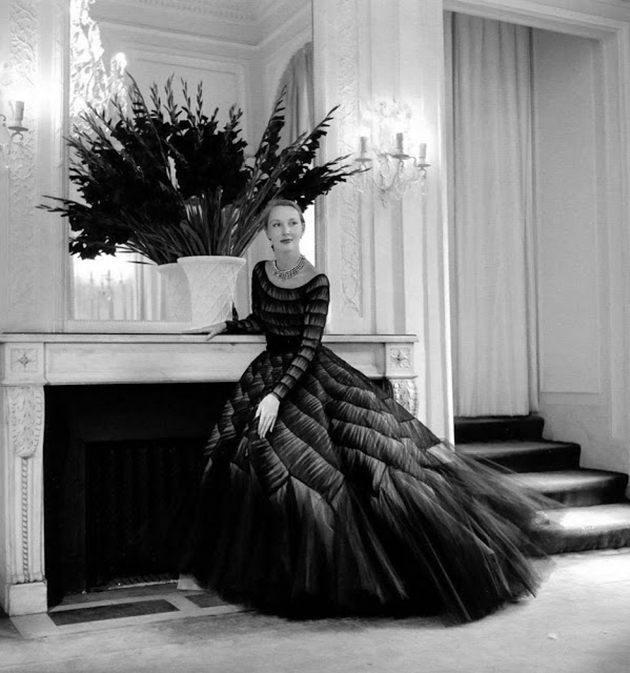 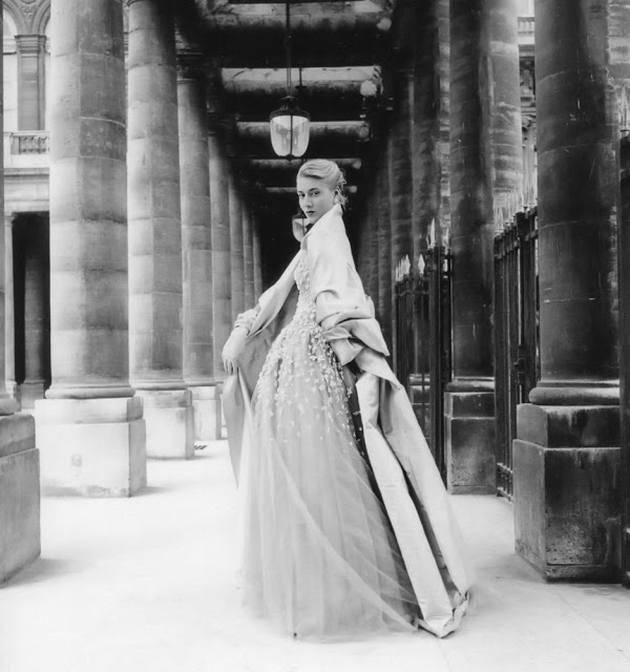 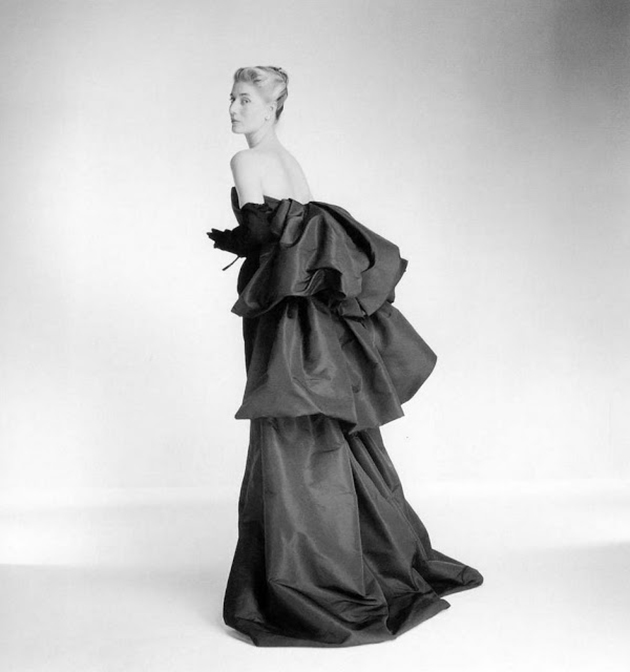 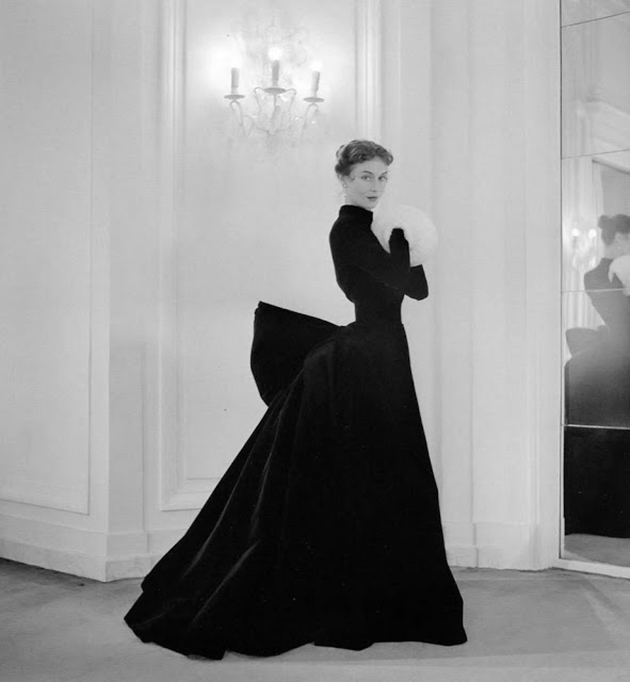 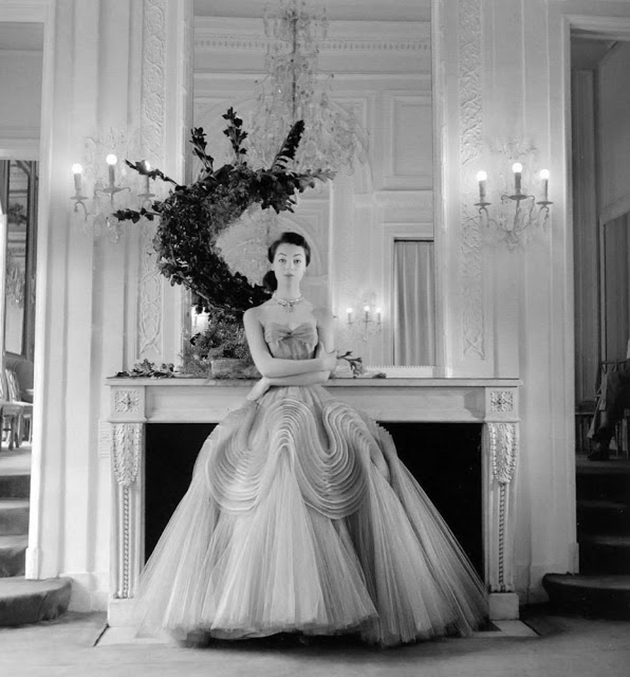 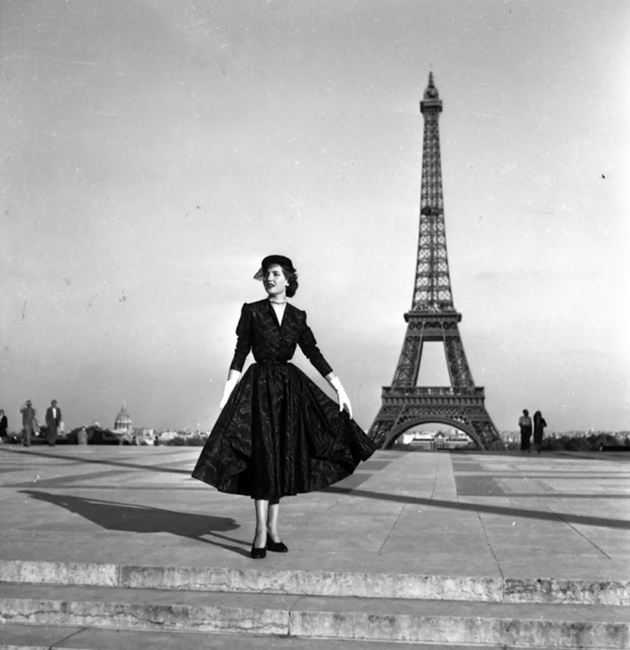 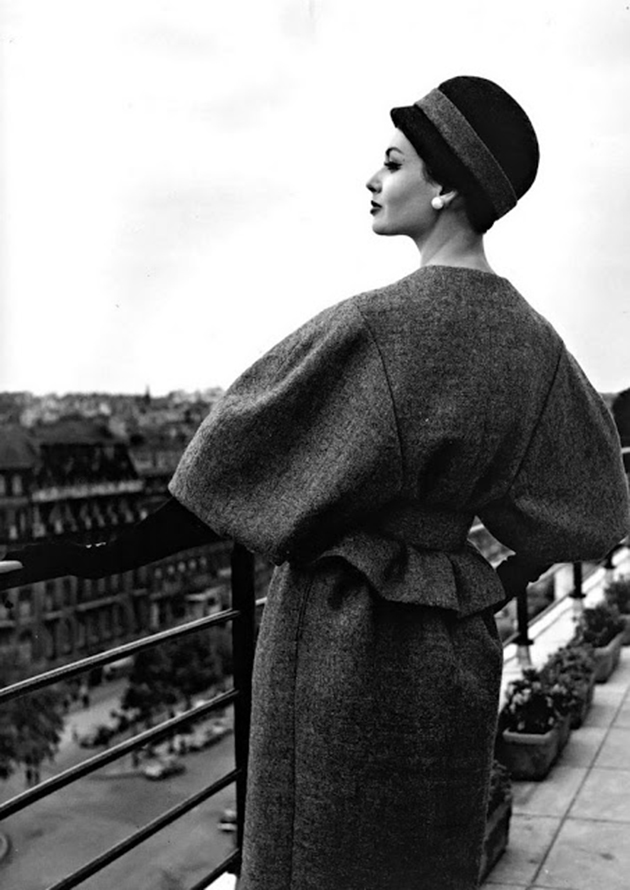