Pictures would appeal to you greatly about any band or group even before you see or hear them perform. Most of the widely successful bands in the world have stunning images and pictures to represent their band and that is what makes people go crazy about the particular band. For example, you may consider the Ziggy Stardust. No one remembers the other performances of David Bowie rather than Ziggy Stardust, where he shot into fame. It is highly essential for bands and their creative managers to put in their best to ensure that the audience has an appealing image about their band.

Listed below are some images that capture artists at their best and show the large fan following that is crazy about the artists and their performances. Each of the below-shown images is captured when the artist is in action and appreciated by fans greatly. 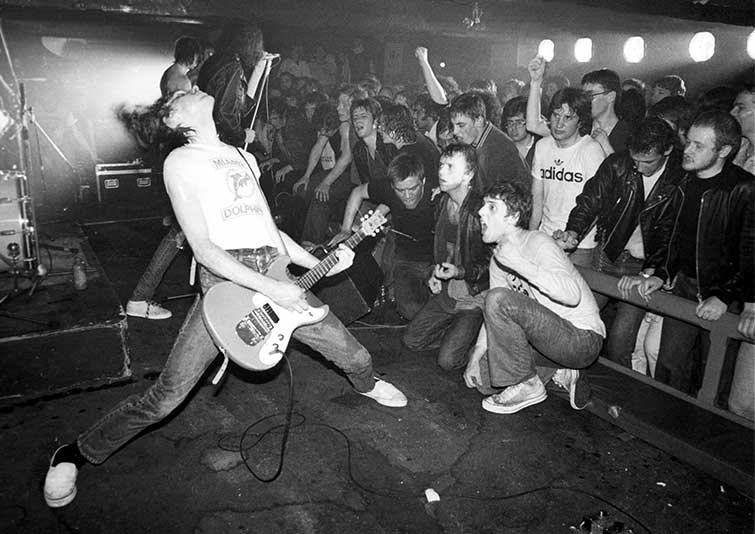 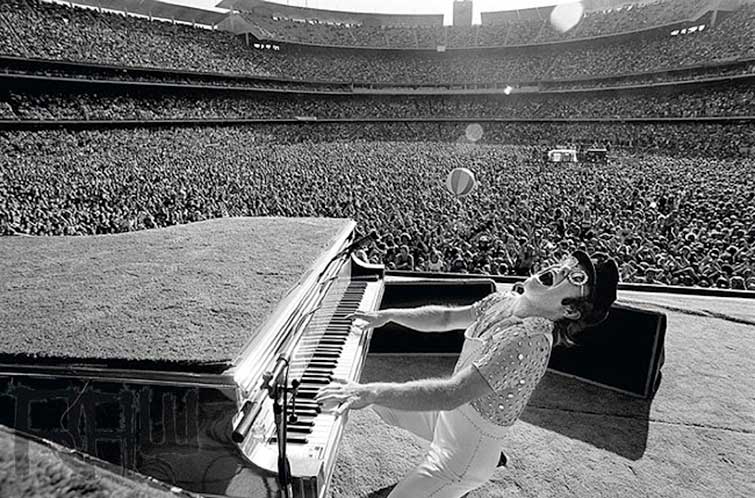 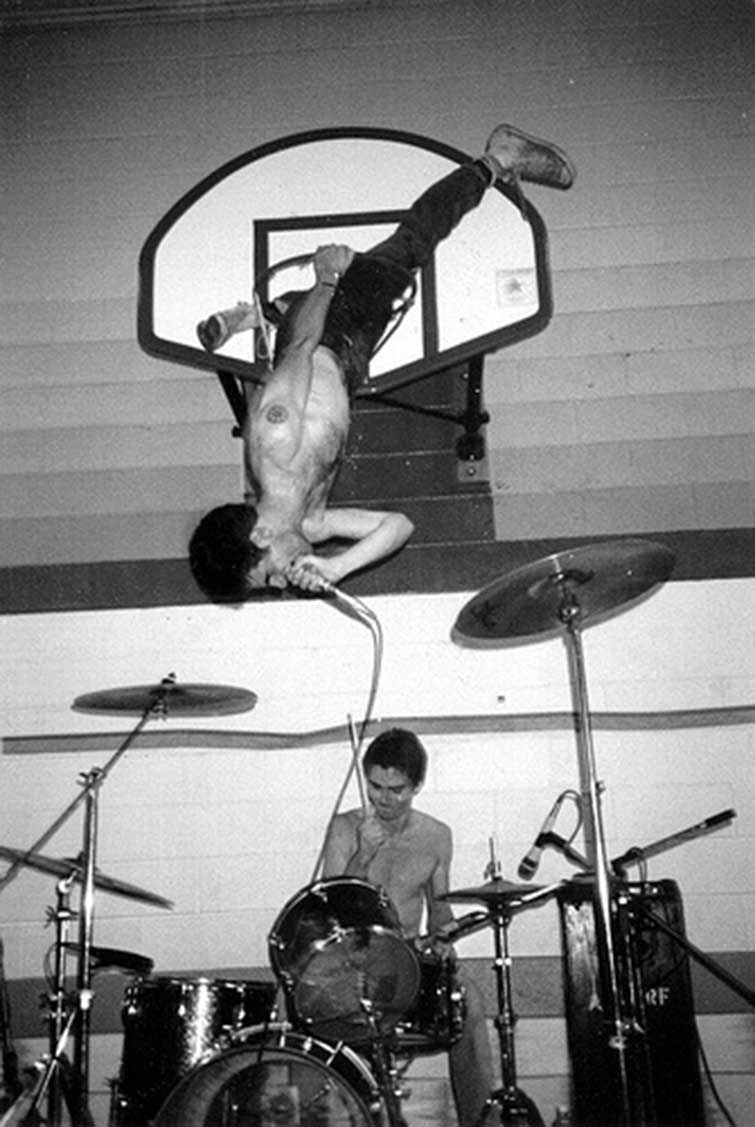 4. Jimmy and his Jack 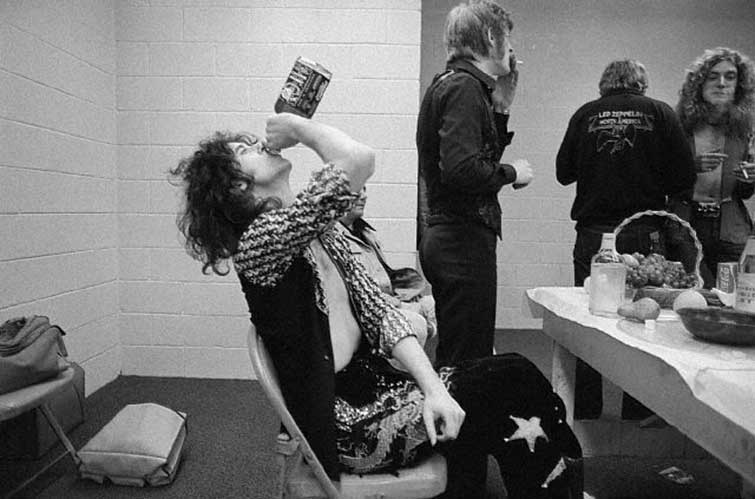 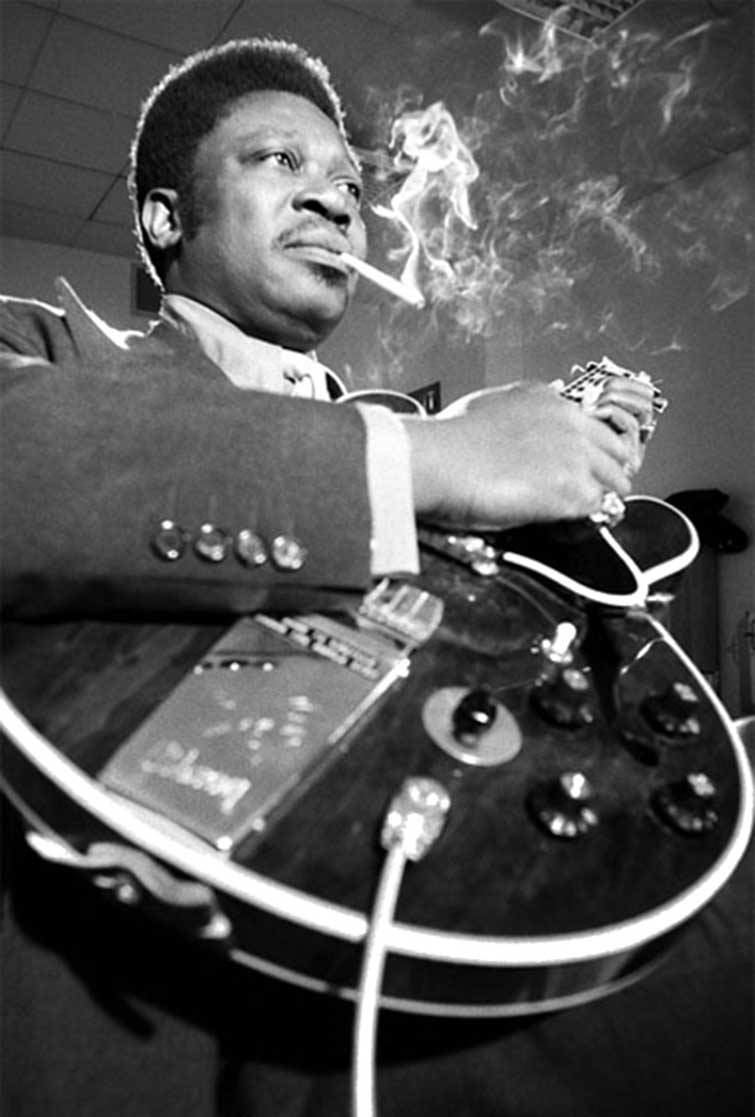 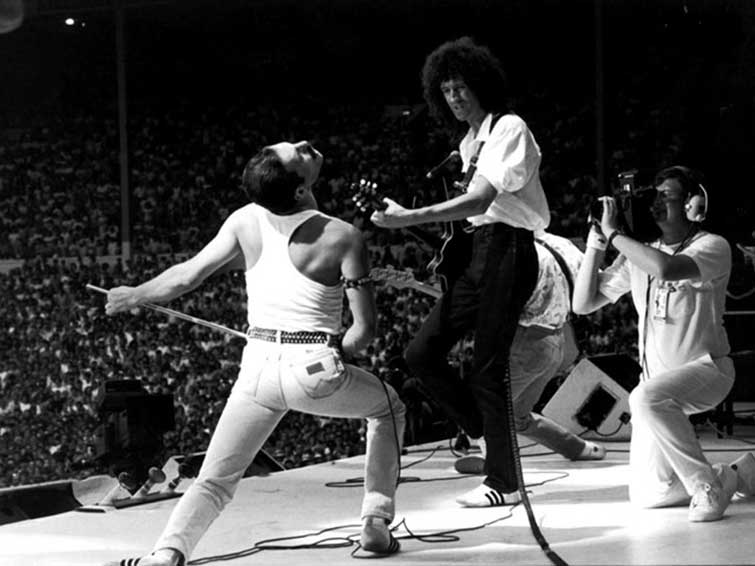 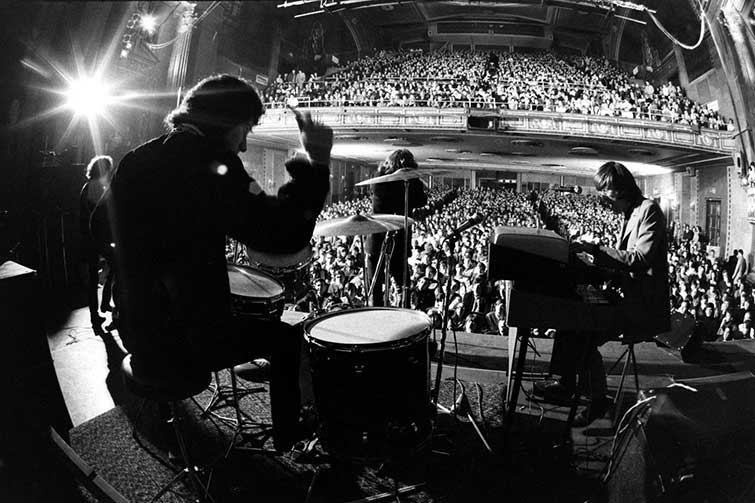 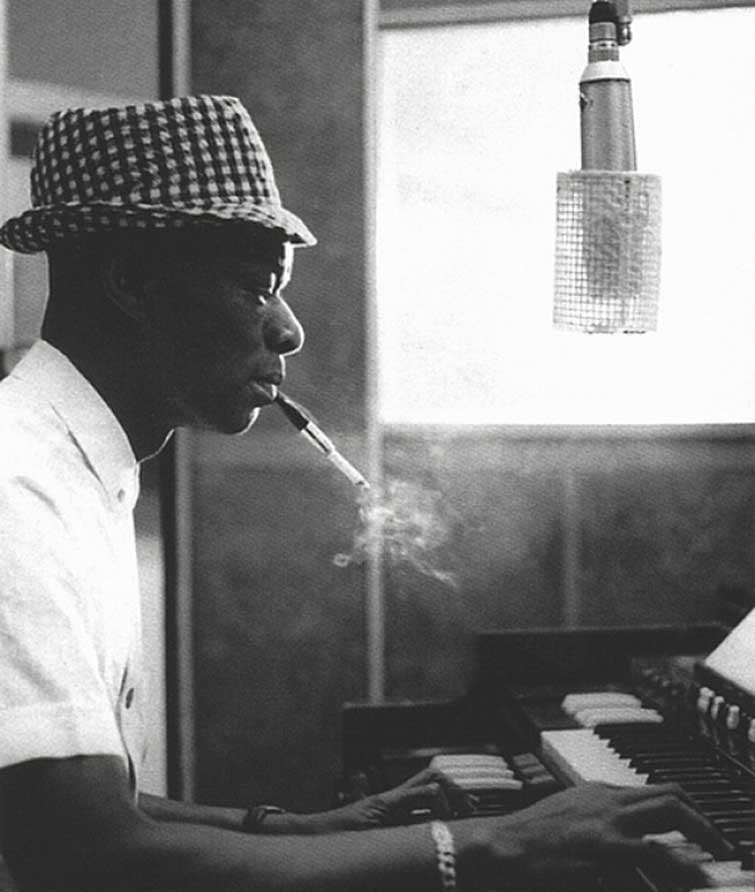 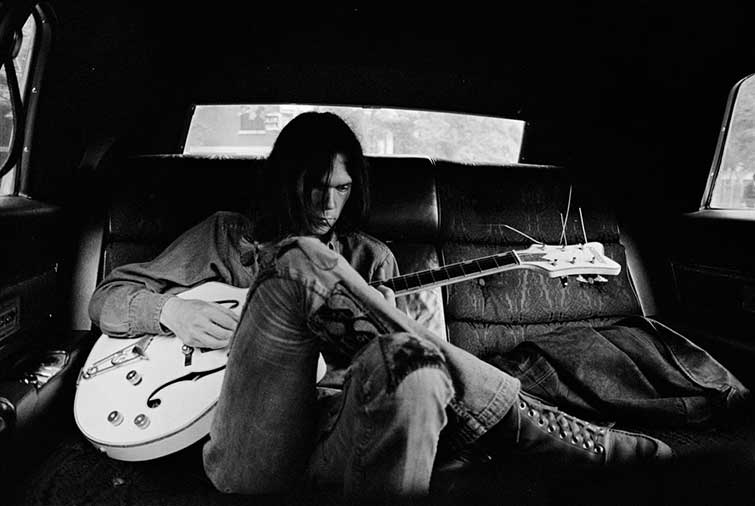 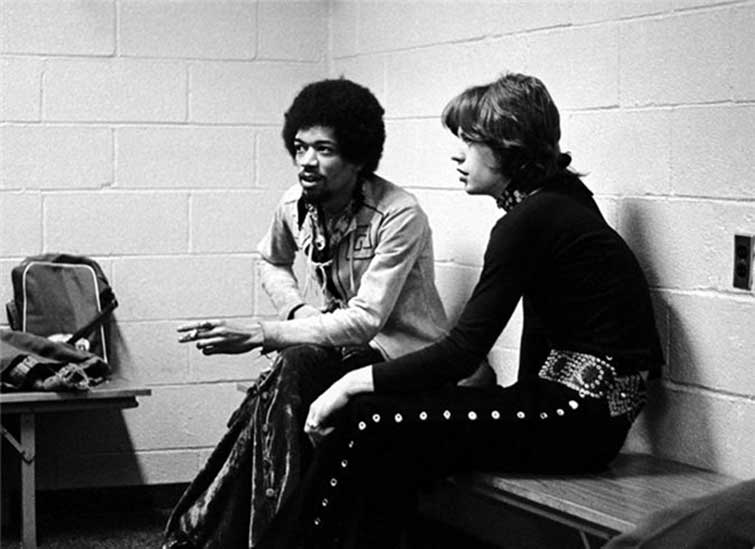 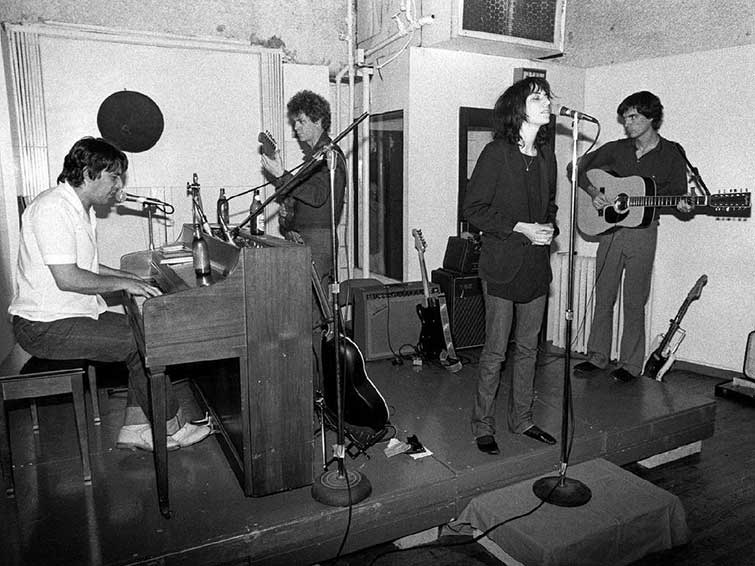 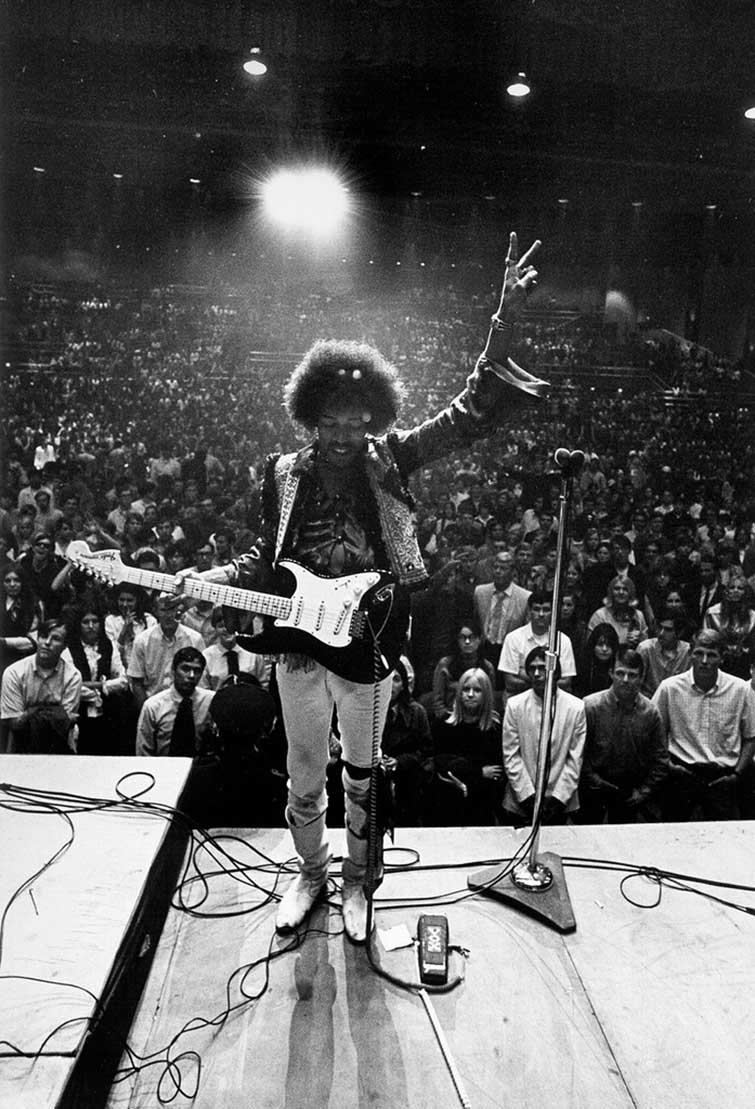