Did you know about the exciting childhoods of some of the top musicians? Read below to take a deeper look into some top musicians and their childhood!

Popularly known as Chaim Witz among his classmates, “The Demon” of KISS popularity was reserved and was highly focused on his academics. On completion of high school, he finished from Sullivan Community College and went on to pursue a bachelor’s degree from Richmond College. 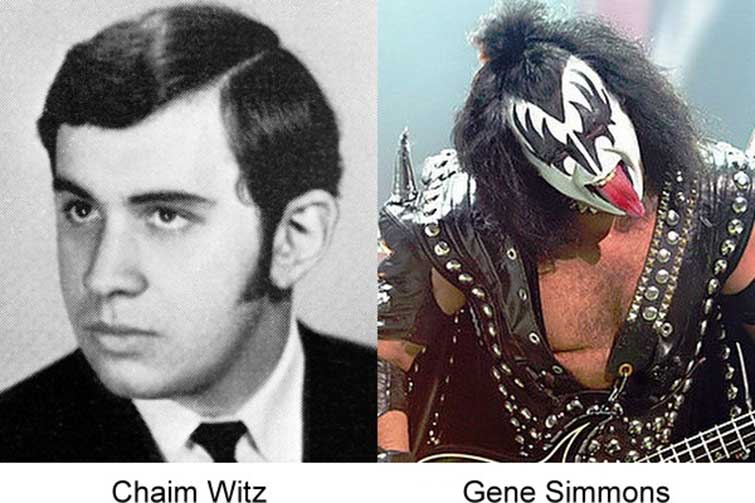 Faculty and classmates from her school in Haywood County, Tennessee, the Flag Grove School, knew her as Anna Mae Bullock. She was keen to become a nurse when she was a kid and later got fascinated to learn music when she started frequenting Club Manhattan. She received support from the band members of the Kings of Rhythm when Tina was casually singing seated in the adjacent table. 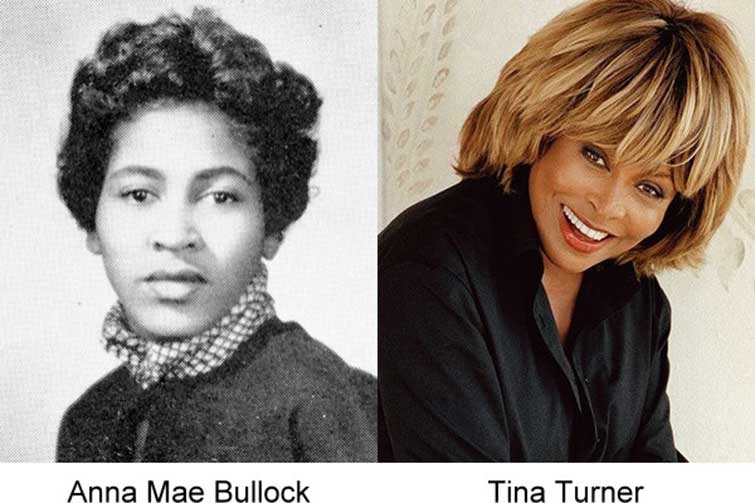 Having wasted three years in ninth grade as a result of poor academics, Marshall Mathers withdrew from the Lincoln High School based in Warren, Michigan, when he was 17. After dropping out, Mathers started working on his vocabulary by engrossing himself in the dictionary, which helped him greatly with the lyrics and rap. He is currently worth $170 million and below is a rare picture where the king of rap can be seen smiling. 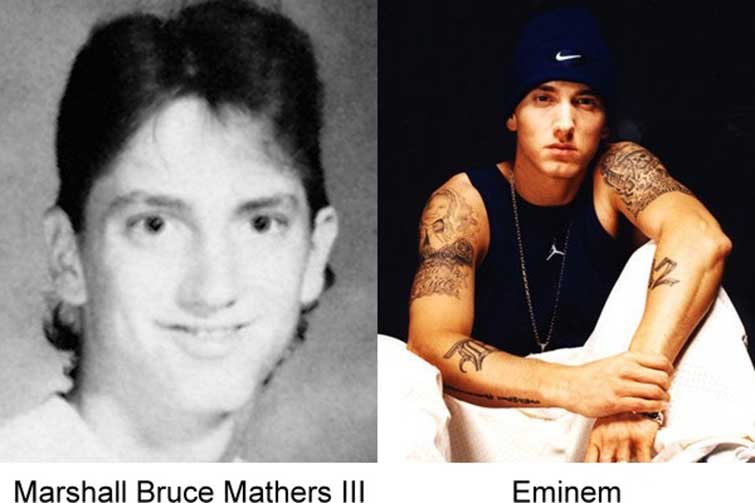 Prior to his fling with Cameron Diaz and a body filled with piercings and tattoos, Benji was a vocalist and guitarist from Good Charlotte and he was a sincere student at the La Plata High School, Maryland. 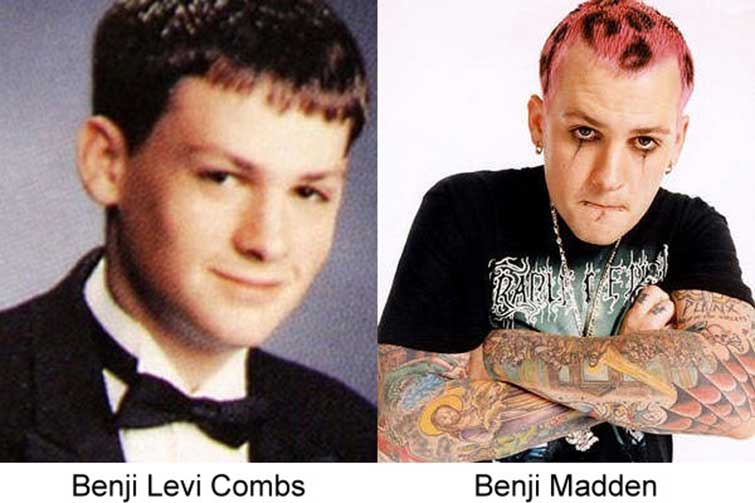 Known as Mojo Risin in George Washington High School based in Alexandria, Virginia, he was interested in poems and philosophy and idolized Friedrich Nietzsche. His alma mater is University of California, Los Angeles and Florida State University, Tallahassee. 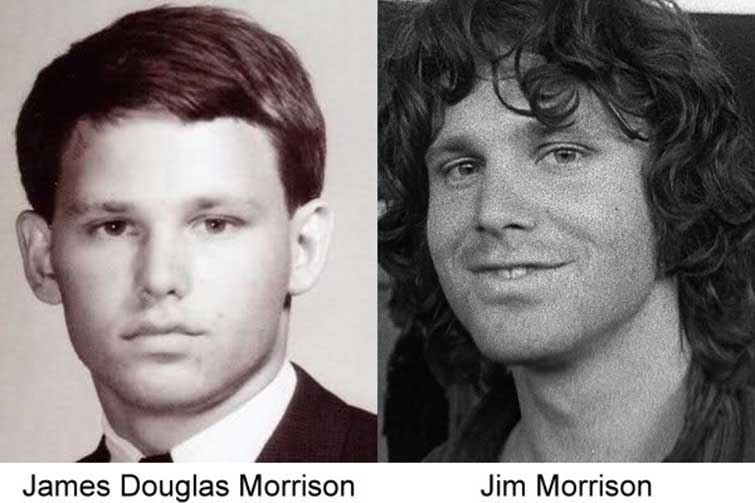