9. The Priest and the Gynecologist in the movie “Up” are actually the same character. The eagle-eyed will have noticed this, but for the rest of us, it’s hard to catch. 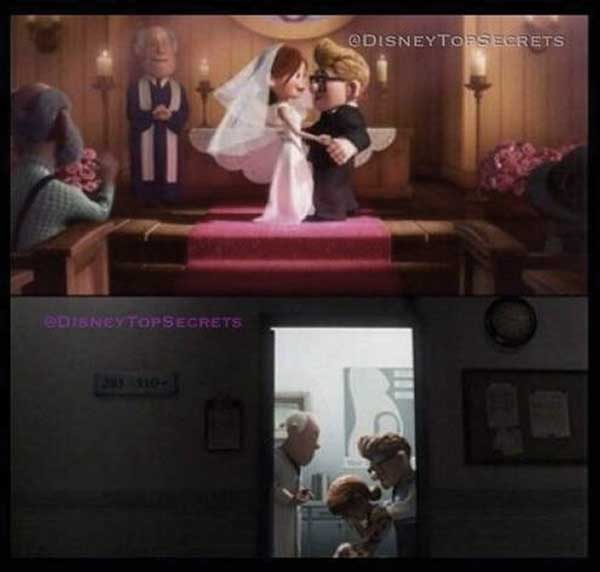 10. Moana will get her first Disney Princess movie, which is scheduled for a 2018 release. 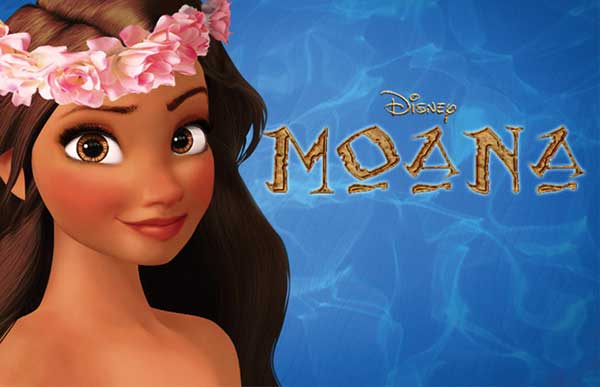 11. Melody is the Disney Princess nobody remembers. She’s the star of Disney’s The Little Mermaid II: Return To The Sea. 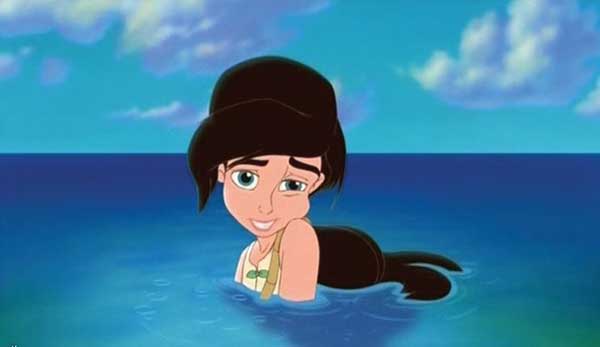 12. Ariel and Hercules are technically first cousins once removed. Zeus, the father of Hercules, is the brother of Poseidon, who is the father of King Triton. 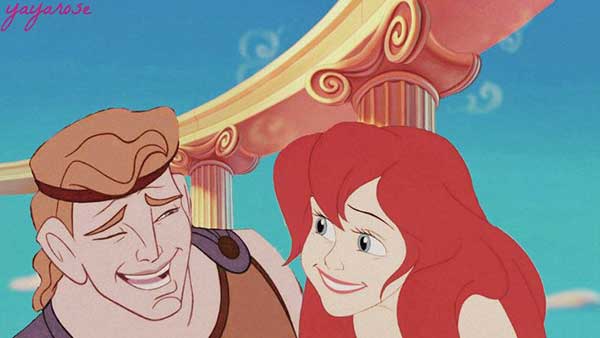 13. Frozen was originally intended to have a different villain: Elsa. However, hearing the song, “Let It Go,” Disney realized that Elsa would relate to a lot of people, so they changed the plot. 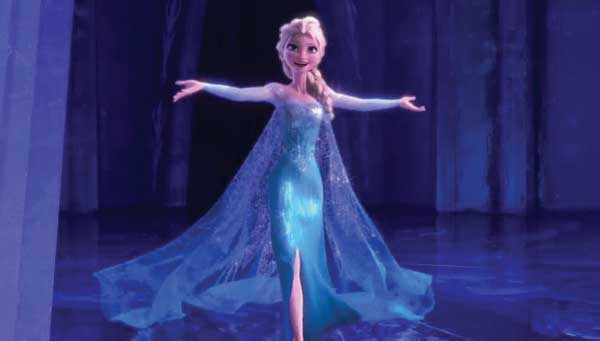 14. Rapunzel has the largest eyes of any Disney Princess! 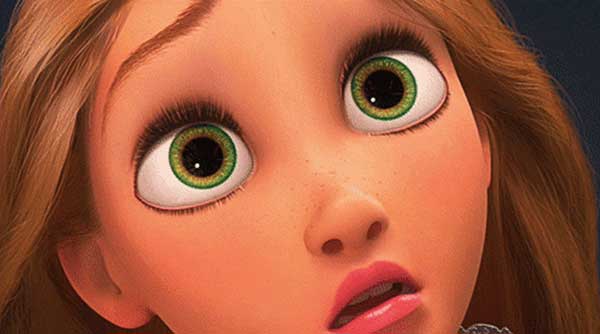 15. In real life, Scar would have the lighter mane than Mufasa, as lions’ manes get darker as they age. 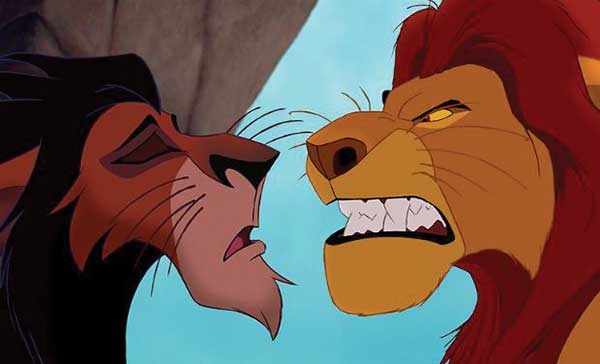 16. Disney scrapped the idea of the Genie being the merchant in Aladdin, although that was the original plot! 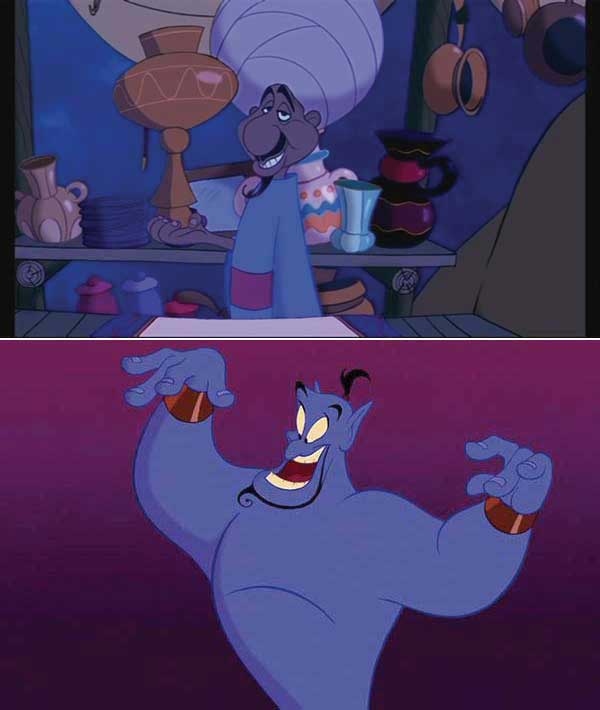 17.  Disneyland led to the creation of Doritos, because they wanted a way to get rid of their excessive tortilla chips! 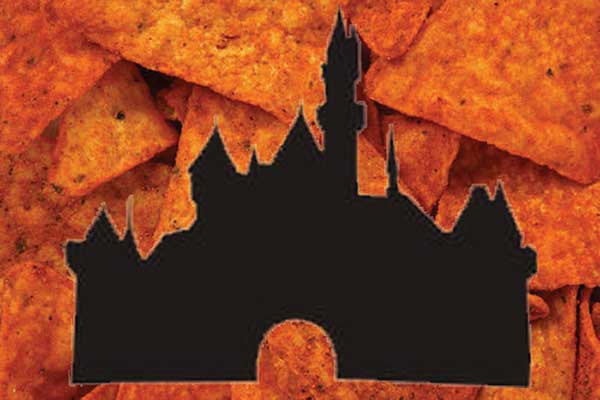