Everyone watches Disney films at some point in their life. Whether you watch them as a child, or you watch them with your own children. Yet there are a lot of Easter eggs and other surprises that the clever people at Disney stick into their films that nobody ever realizes. This article is a list of 17 of those:

1. Roxanne from the goofy movie actually has the same hair as Ariel from The Little Mermaid. You might have recognized the locks, but you’re right to think that they are exactly the same as Ariel’s. 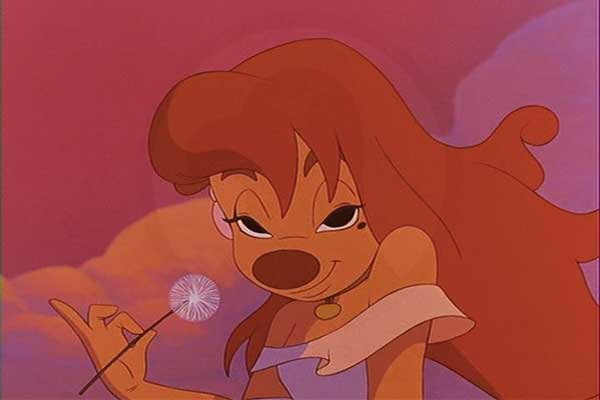 2. Frozen and Maleficent a huge films for Disney right now. A lot of that is attributed to taking the ferry storage format, making it so that girls don’t need a man for their happy ending.

3. In Sleeping Beauty, the Queen who was born at the time of the story was never even given a name. 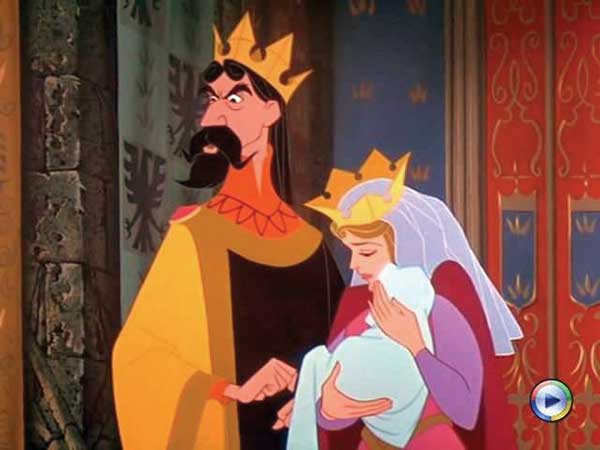 4. Ariel, who we mentioned in Number One, was the only Disney princess for a long time who never had some sort of hair piece – be it a tiara, crown or more commonly for princesses in Disney; a ribbon.

5. This isn’t down to Disney, but a cool fact is that the Power Puff Girls are recognizably influenced and even based on the Sleeping Beauty characters of the three good fairies. 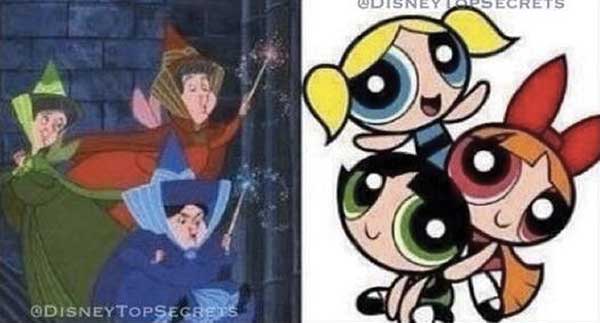 6. The Seven daughters in The Little Mermaid are based on the Seven Seas. Triton, being the God of the Seas, was lucky he had seven daughters, otherwise this wouldn’t have worked at all! 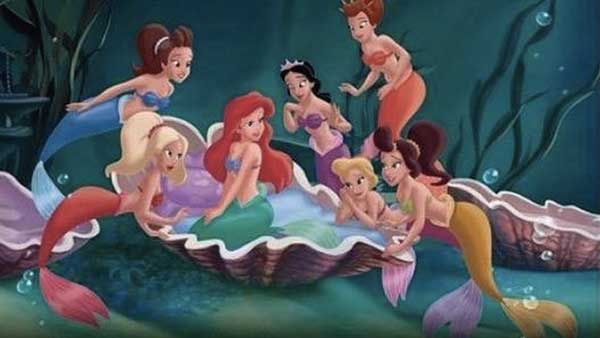 7. If you straightened out Merida from Brave’s curly, red-haired locks, they would measure over four feet in length! That’s taller than Merida herself! 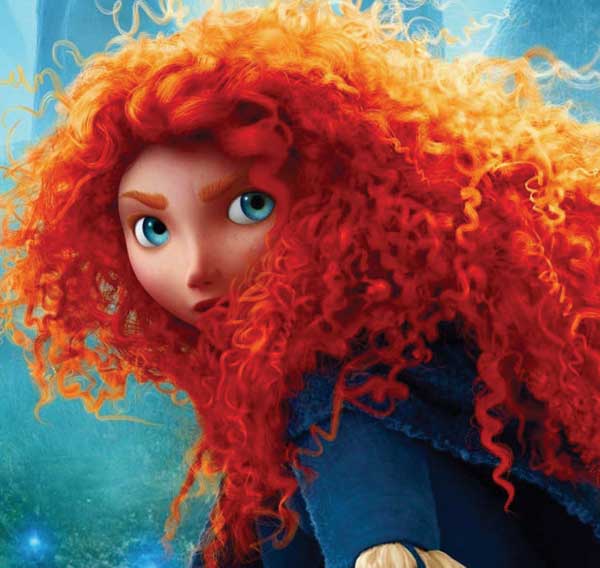 8. Eeyore is probably many boys’ favorite hero: After all, the guy who voiced Eeyore for all those Winnie the Pooh episodes is also the guy who voices Optimus Prime in the Transformer movies.