There was once a time in history when visiting the circus was one of the biggest entertainment attractions around. Acts such as the American Circus could travel the entire nation and attract massive audiences that could often exceed tens of thousands.

Very much a product of its time, a circus would often have less than acceptable treatment for its animals, and female performers were mostly used as nothing more than attractive showgirls.

But what went on behind the scenes of a circus? These rare vintage photos provide an intriguing view into the life of a circus showgirl from the 1940s and 50s. 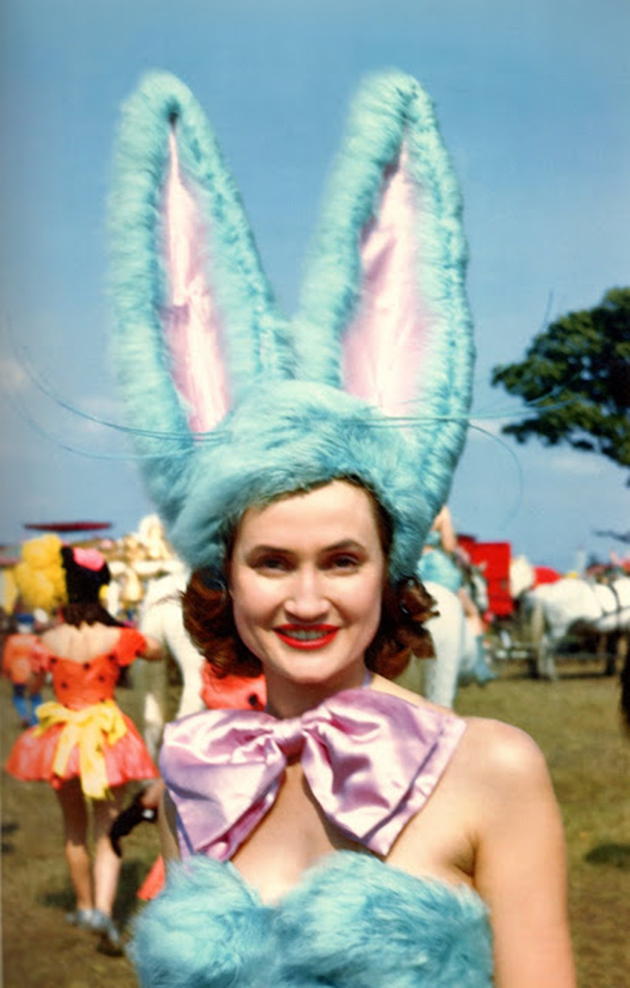 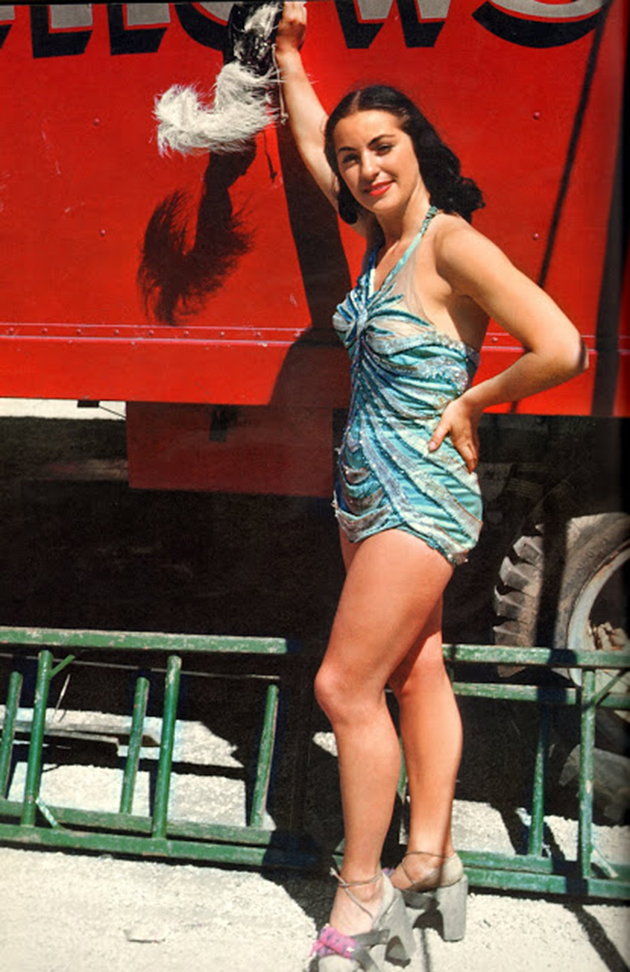 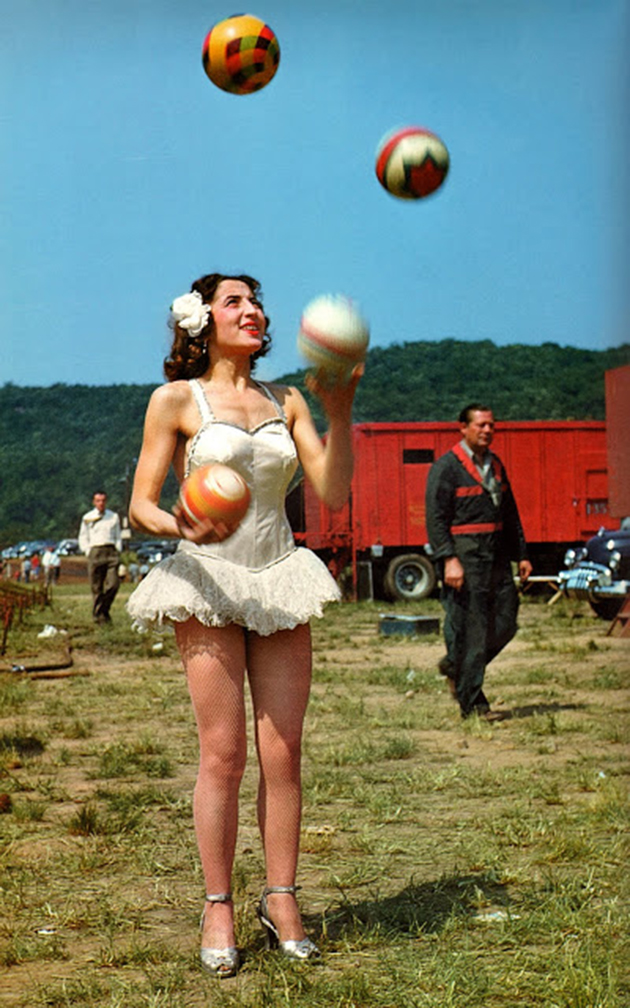 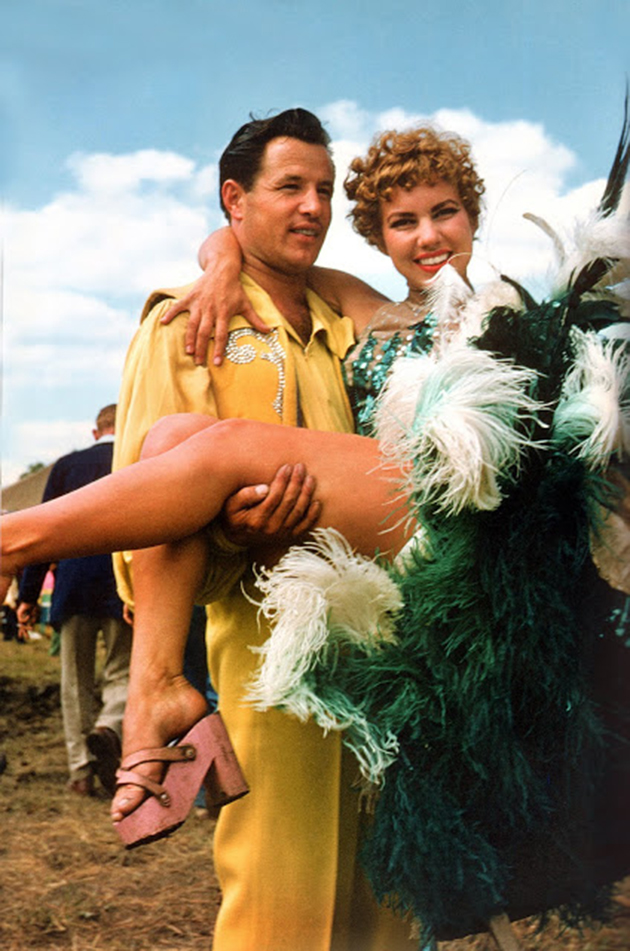 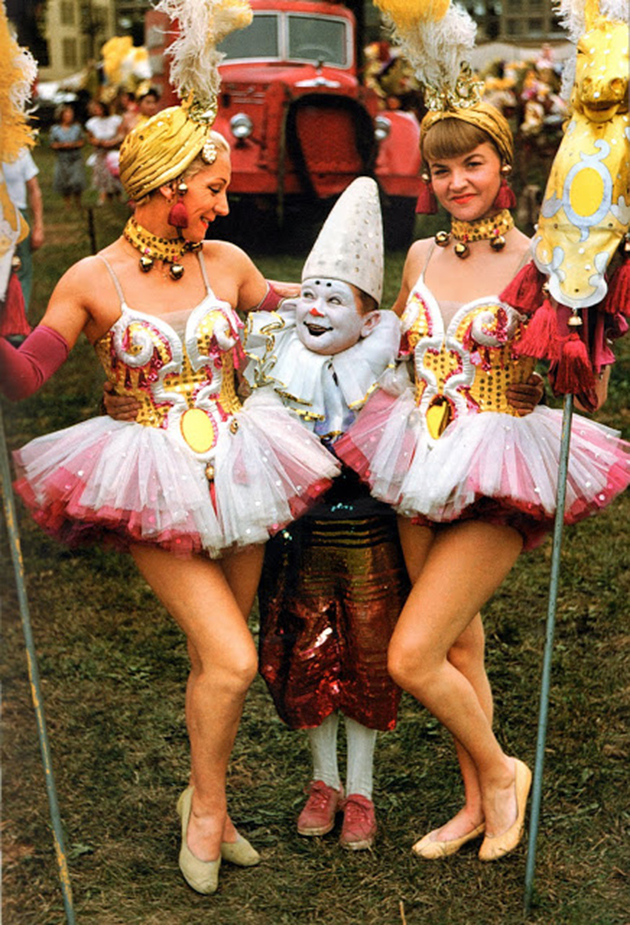 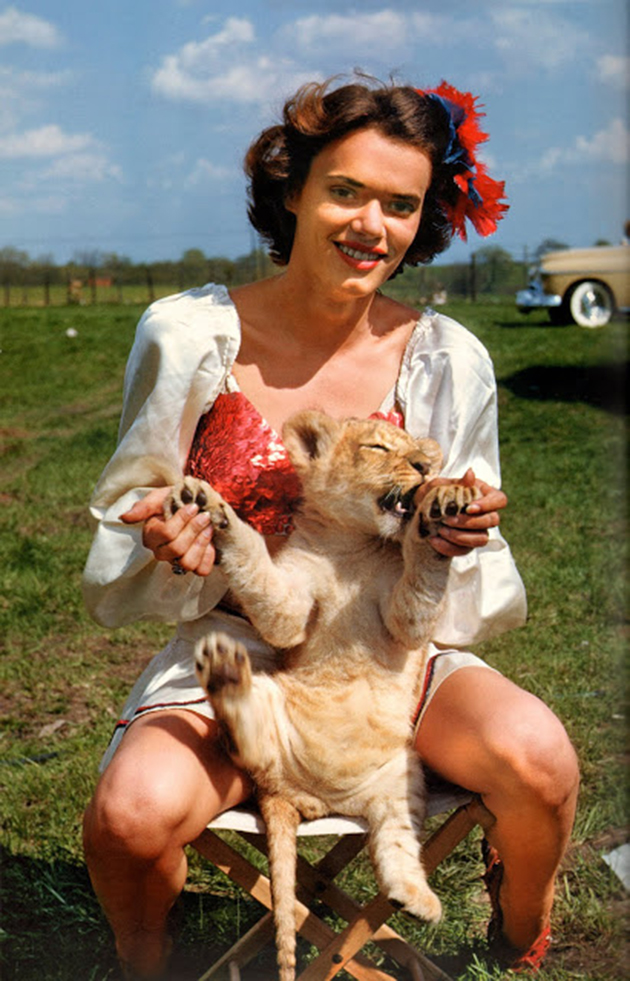 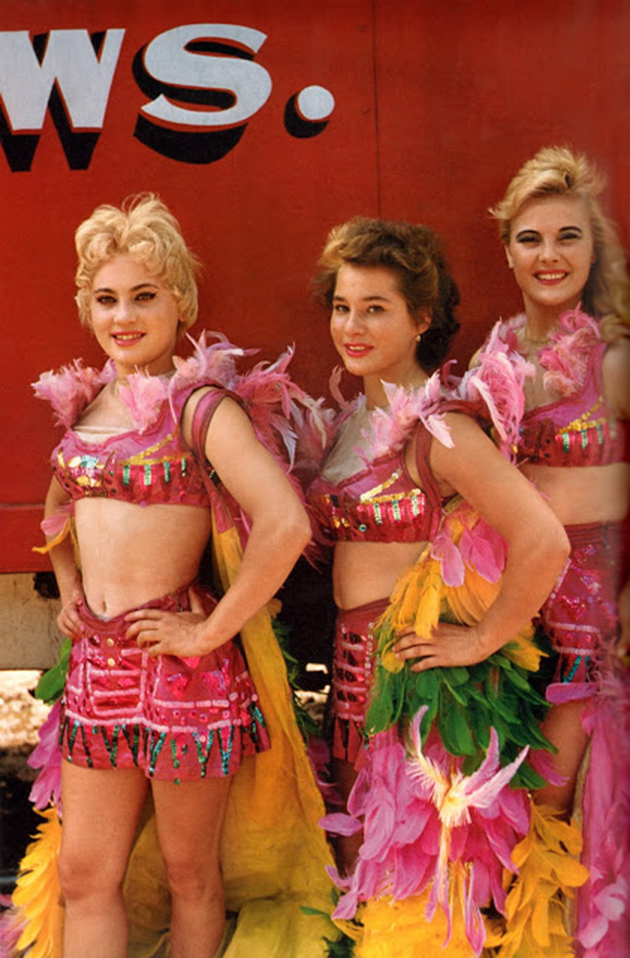 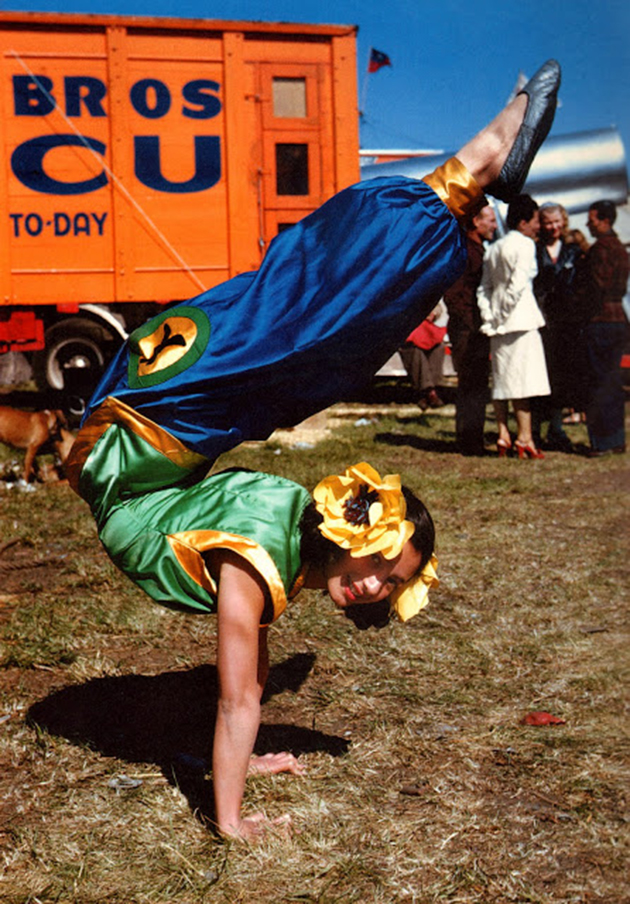 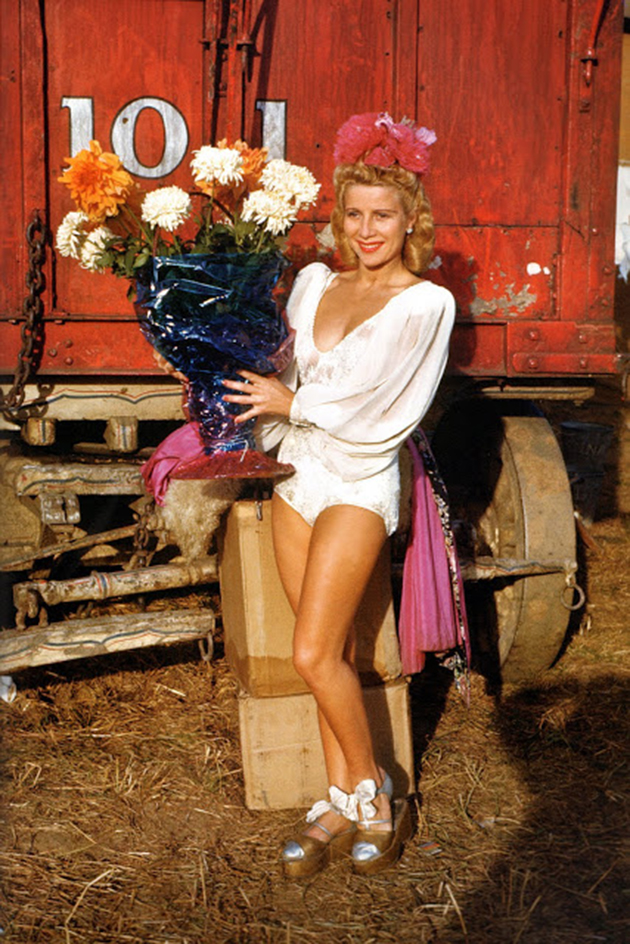 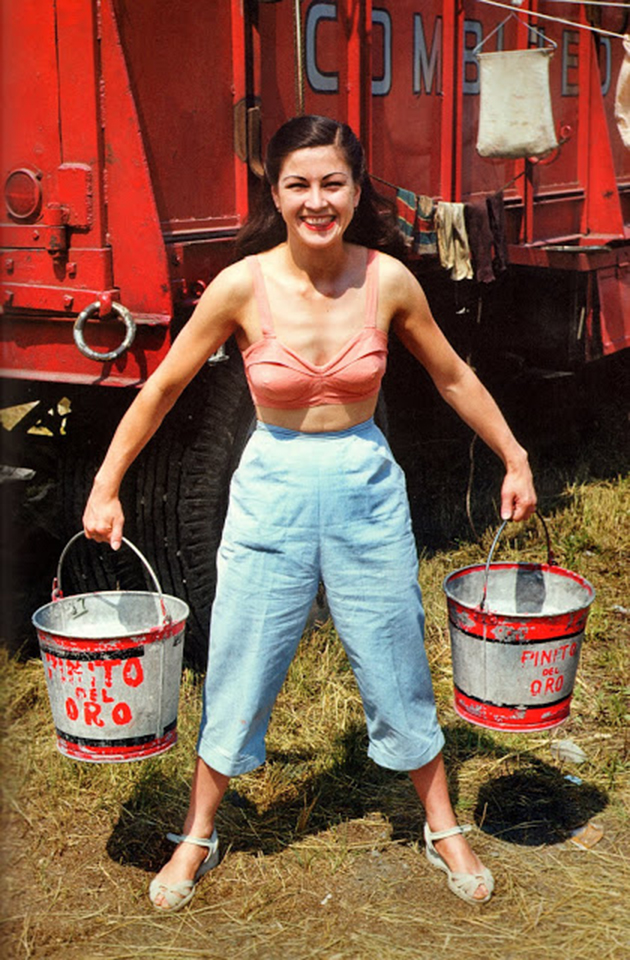