Here are 30 wonderful buildings that architects did their best.

Here is more about architecture.

Jal Mahal is a palace in the middle of the Man Sagar Lake in Jaipur city, the capital of the state of Rajasthan, India. The palace was originally constructed in 1699; the building and the lake around it were later renovated and enlarged in the 18th century by Maharaja Jai Singh II of Amber. 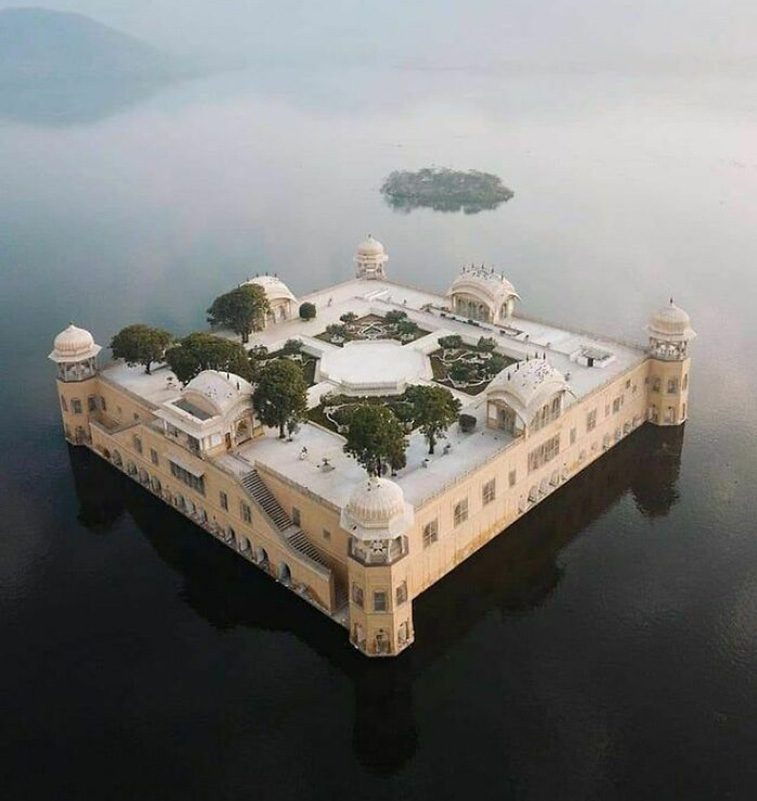 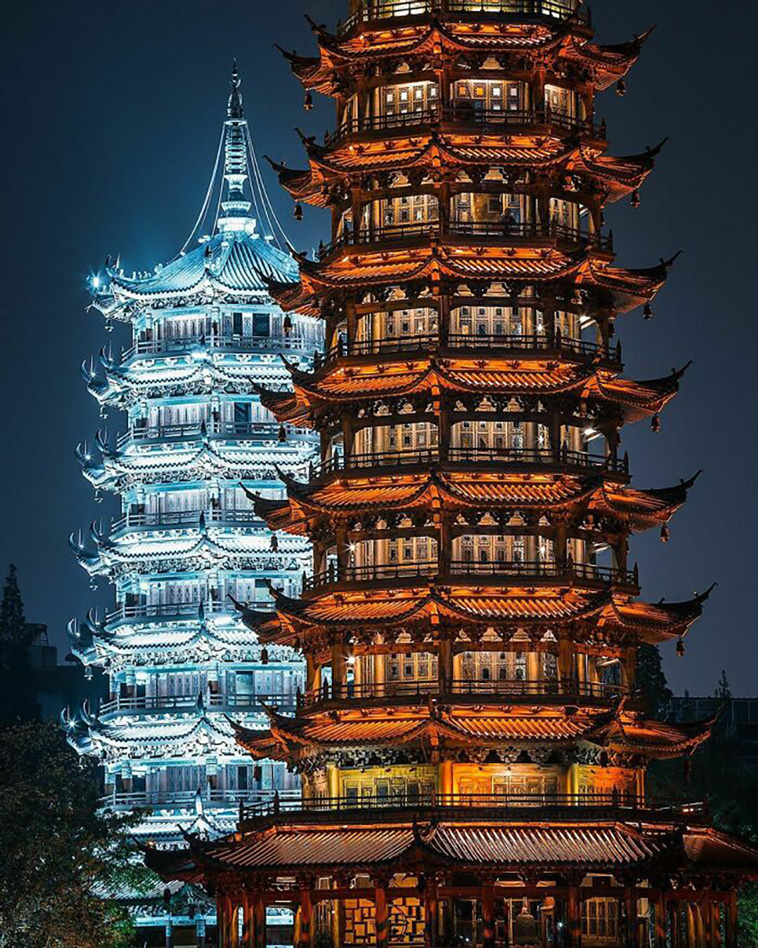 The Shambles In York, England 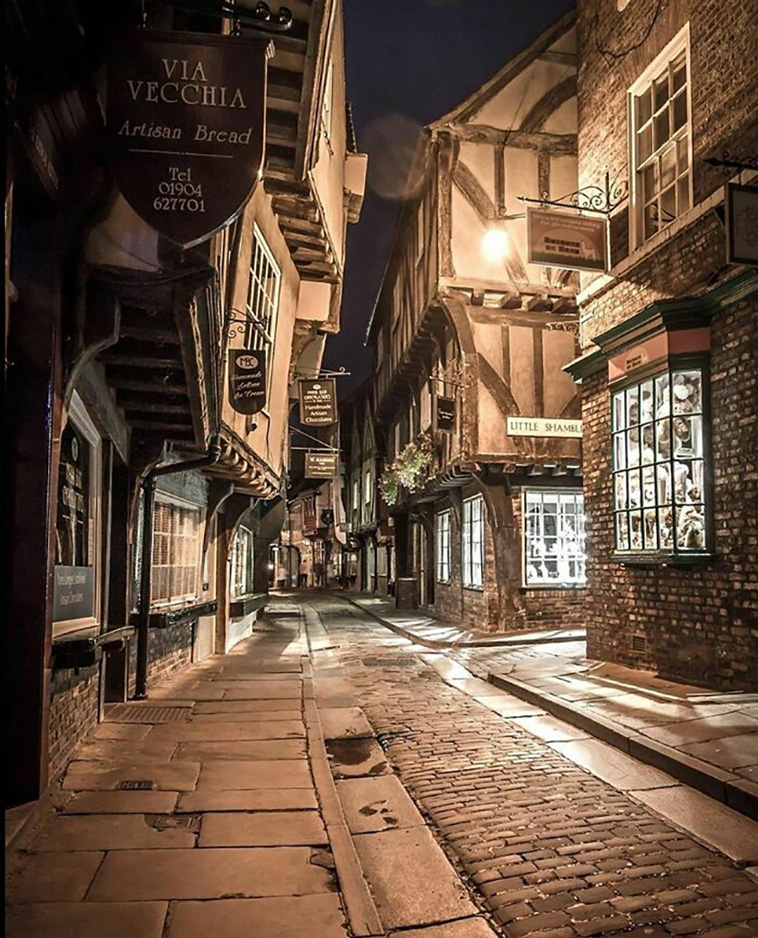 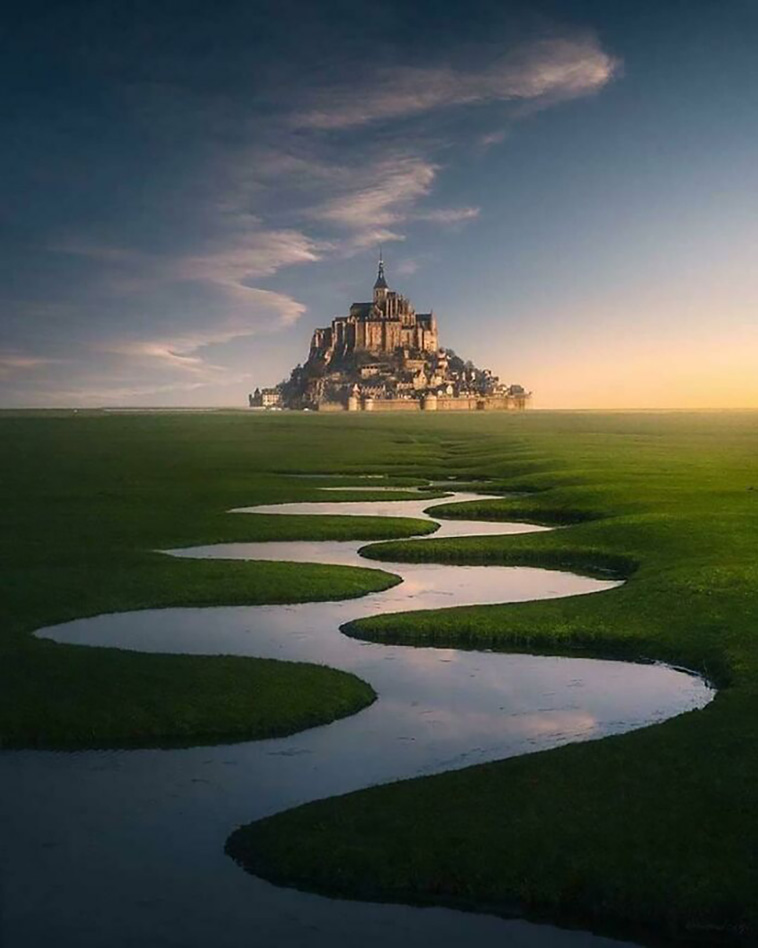 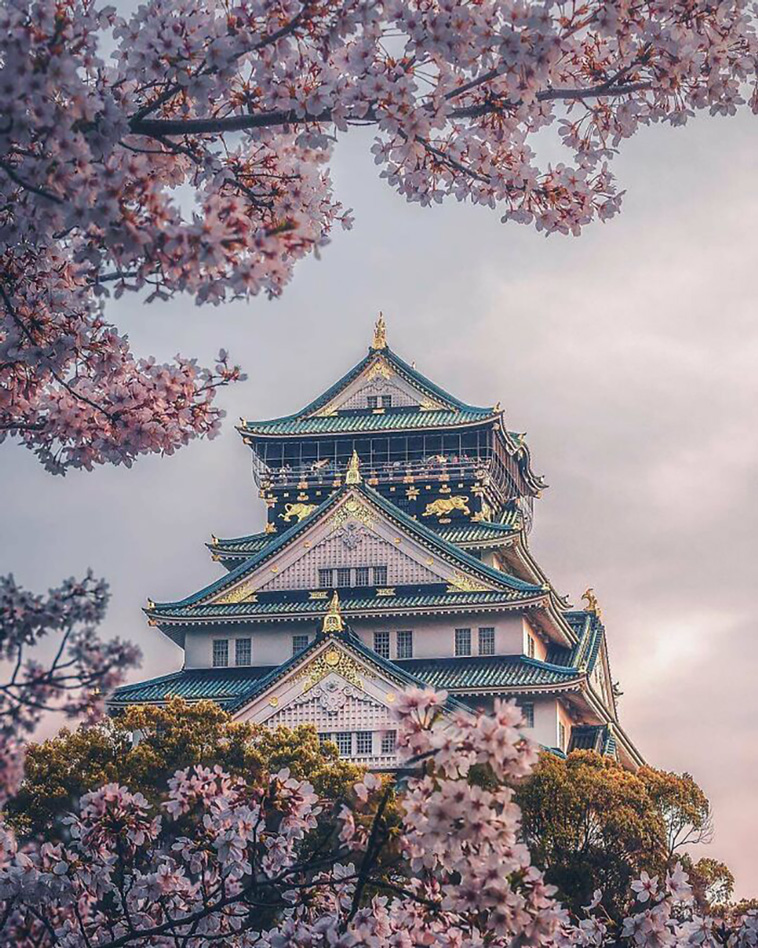 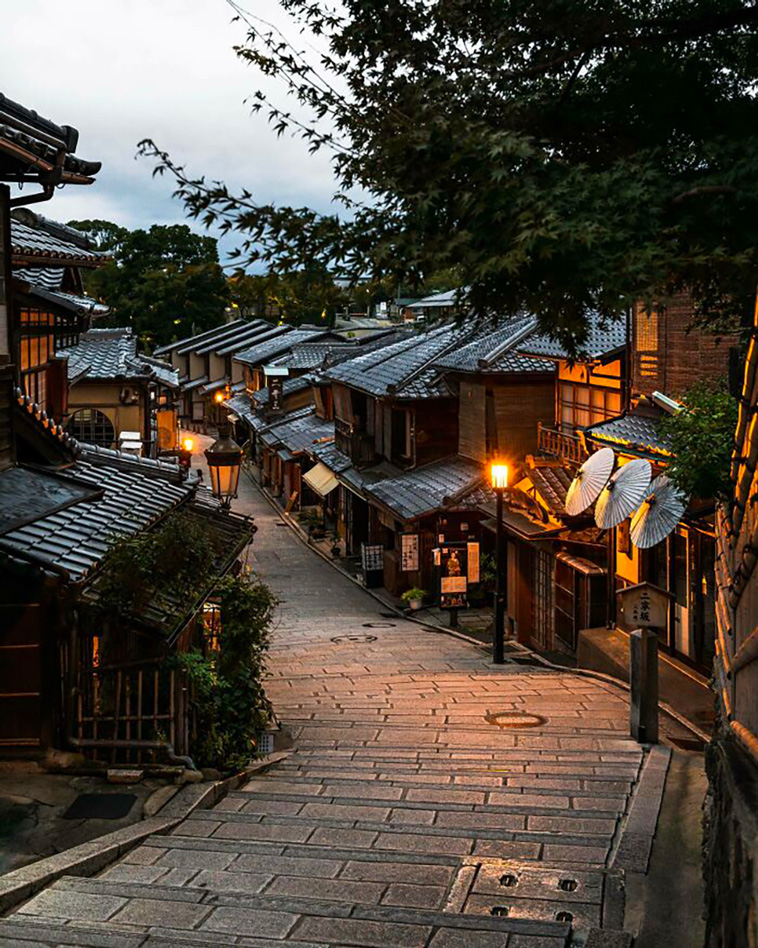 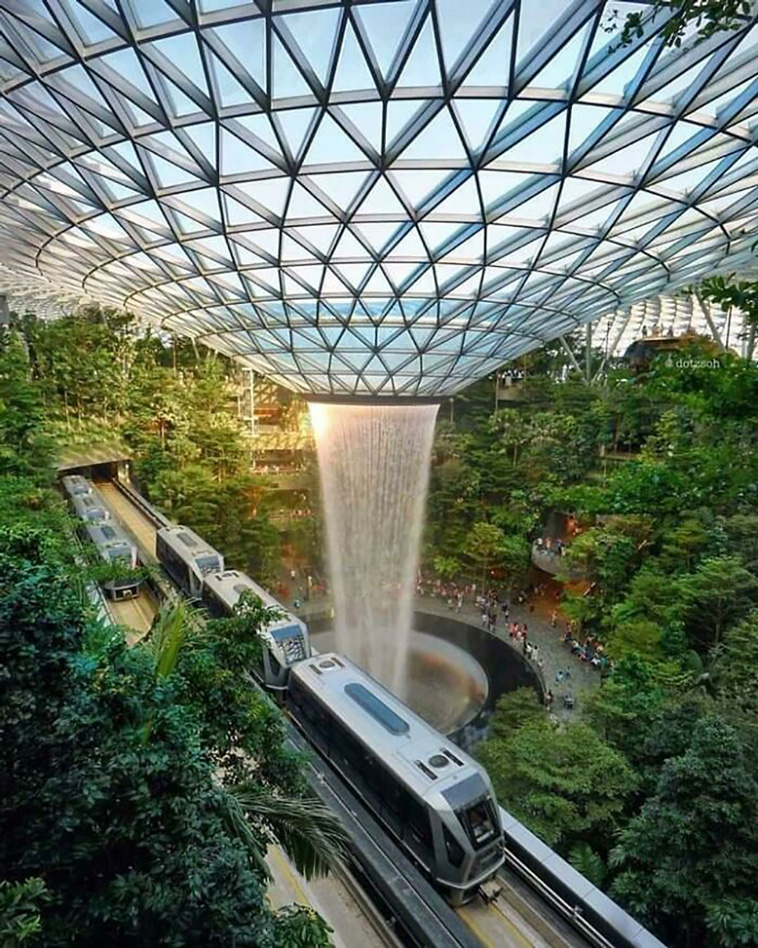 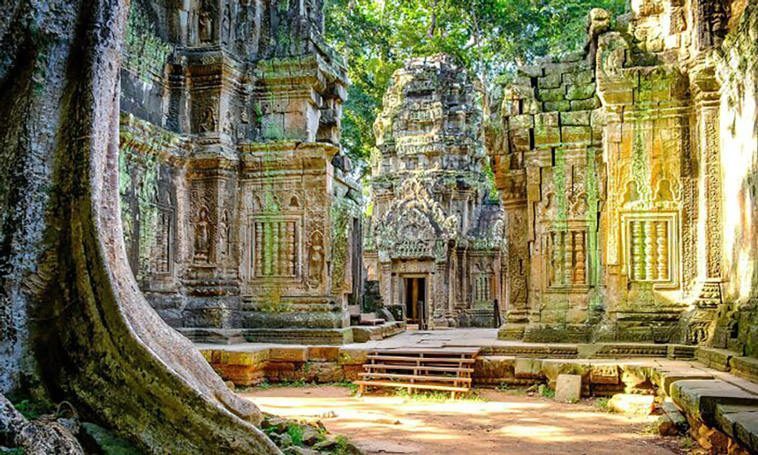 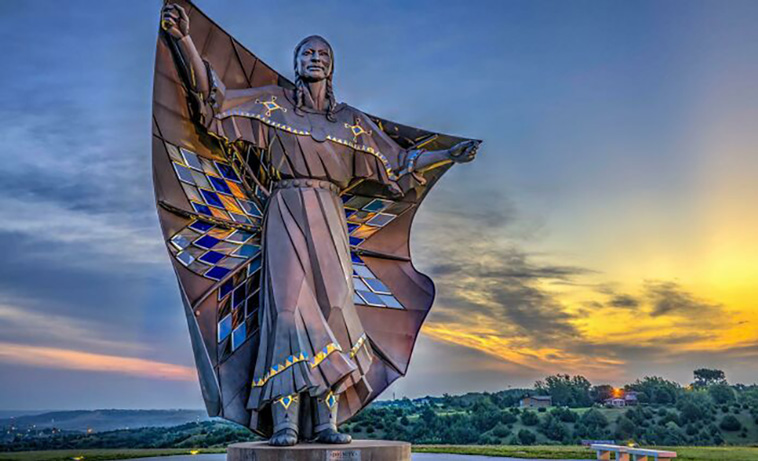 Two 17th Century Half-Timbered Houses At Hohe Straße 18 And 19 In Quedlinburg, One Of The Best-Preserved Medieval And Renaissance Towns In Europe That Escaped Major Damage During World War II. Harz, Saxony-Anhalt, Germany 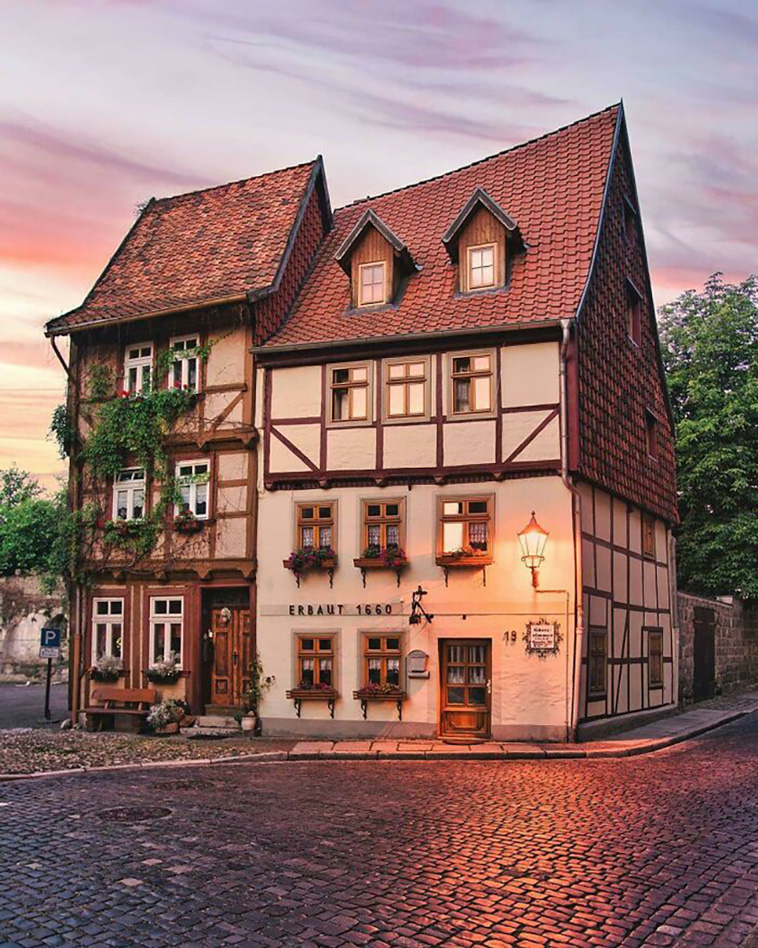 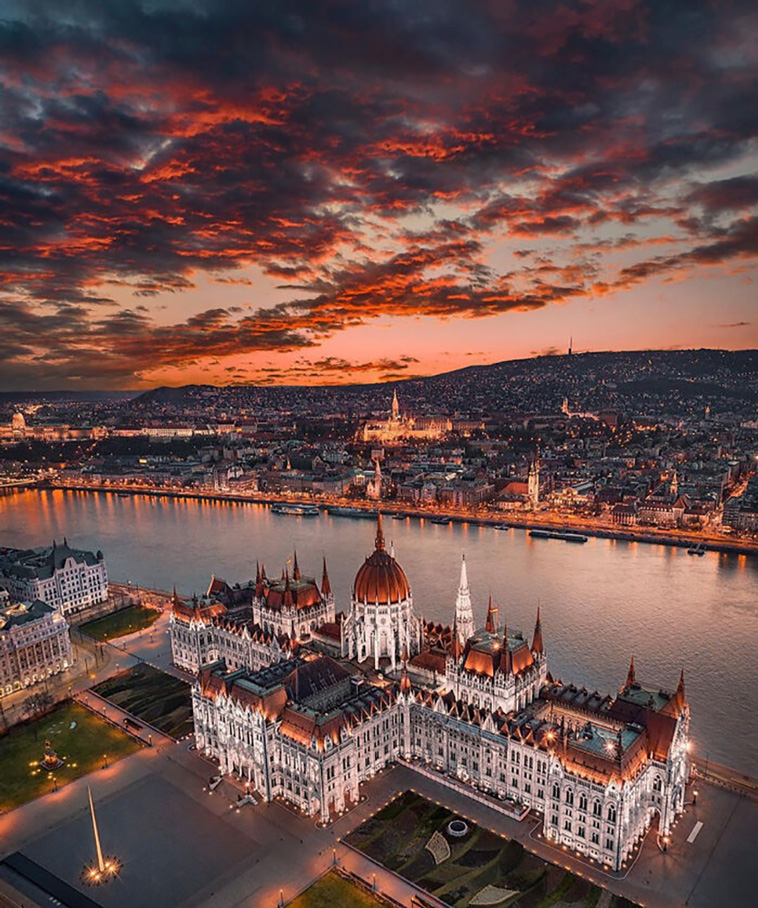