If you visit the Death Valley, you might see some large stones having traces behind them like they were dragged across the ground. The truth is no one is there to do that. So science people believe that the stones might be moved by a powerful wind and the presence of ice. But there are still many that believe this is not a concluding theory.

See Also: Why Are Rocks Moving Across The Death Valley? 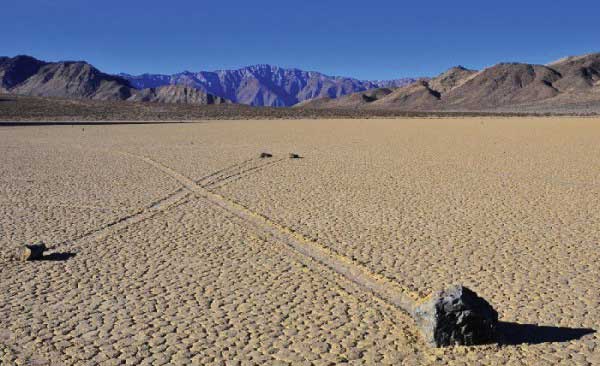 In some parts of the world, you can be able to hear an unidentifiable humming. It is similar to a large car engine, which is somewhere far away. The sound is not specific to a particular area, as it can be heard in several places around the world. There was even an attempt in Taos, located in New Mexico, sometime in the year 1997, when the Congress tried to figure this mystery out. Of course, they fail, and the secret remained undiscovered until today. 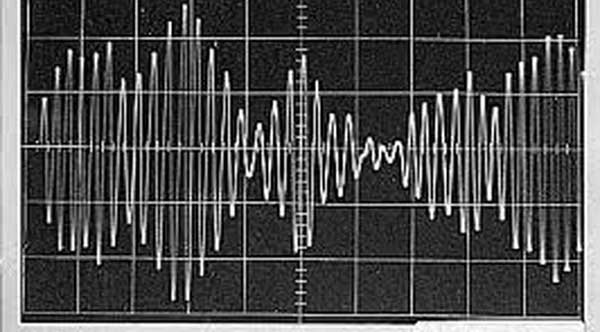 There are several geographical areas that are famous for making things disappear. Probably you heard about the Bermuda Triangle. Well, it is just one of the twelve enigmatic triangles where weird phenomenon happen. Some of them are on the water, and some on land. The point is that no one found the objects and people who disappeared here, to get an explanation for that. 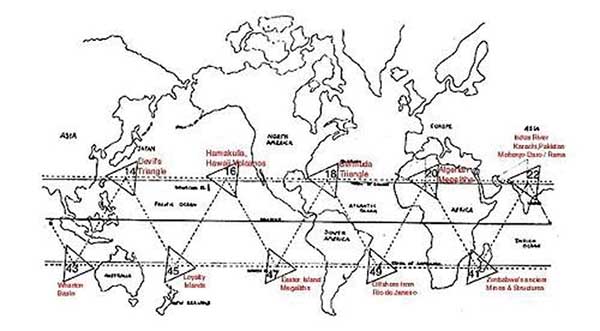 It may sound like a horror movie, but science recorded cases when human tissues, like skin and flesh, manage to ignite, ending up to burn in flames. The topic is not very much discussed because there is no evidence to lead to an explanation for this fact. 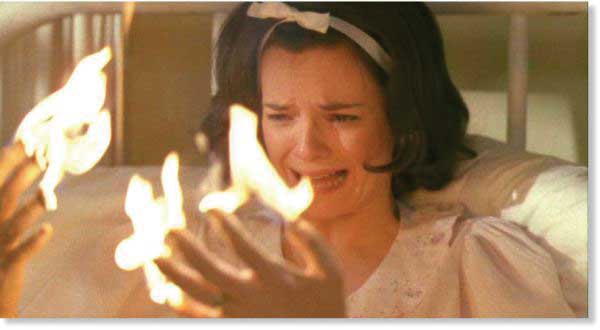 Back in 1908, something very strange happened in the wild areas of Tunguska, in Siberia. A huge part of the natural habitat of the area was completely erased. The explosion was so massive that scientists concluded that it could easily equal the power generated by 2000 atomic bombs. For many years, it was believed that a large meteorite caused the event, but there was a severe lack of physical evidence for that. So conclusions like a UFO, even a large Tesla ring, was taken into consideration. 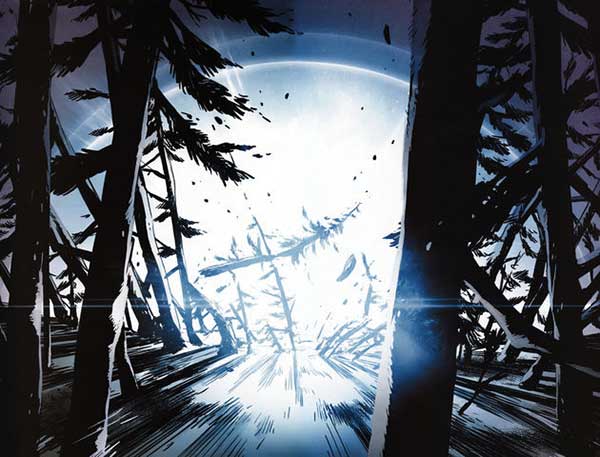