Asia has a breath taking multitude cities and temples that are proudly exceptional to the continent and one of them is the Bagan in Myanmar. 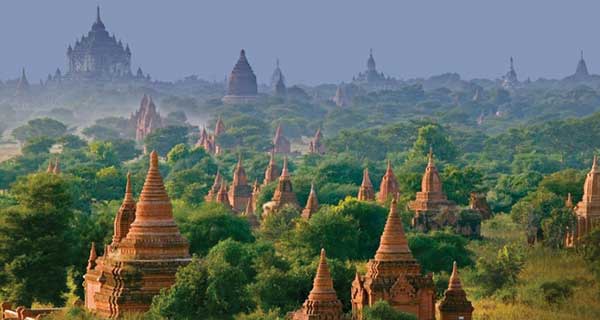 Meteora means “middle of the sky”, it is placed in Thessaly, Greece. This place is known as one of the most famed and largest monasteries complexes in the faith of Eastern Orthodox. 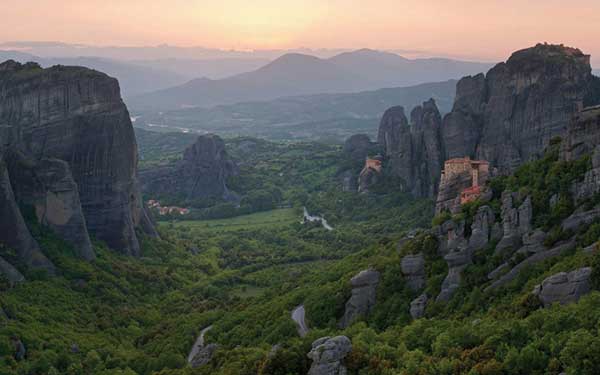 This place is one of the best known places since the famous astronomer Nicolaus Copernicus birthplace, the Torun medieval area is attractively well-preserved. 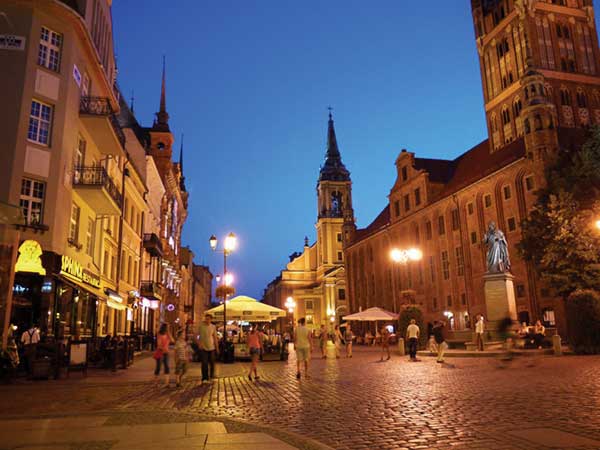 Like the Alexandria’s Lighthouse in Egypt, Tower of Hercules is also known as the earliest lighthouse. It is situated in Spain north-western region, almost 2,000 years old the structure of this place and it is one of the ancient Roman lighthouse which is still use nowadays. 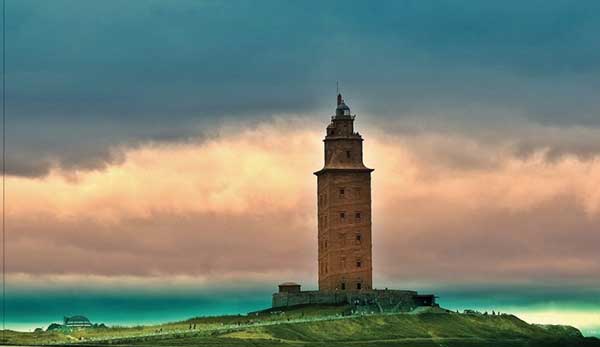 This place is totally man-made that makes it one of the wonders. It is built by hand 2,000 years ago. 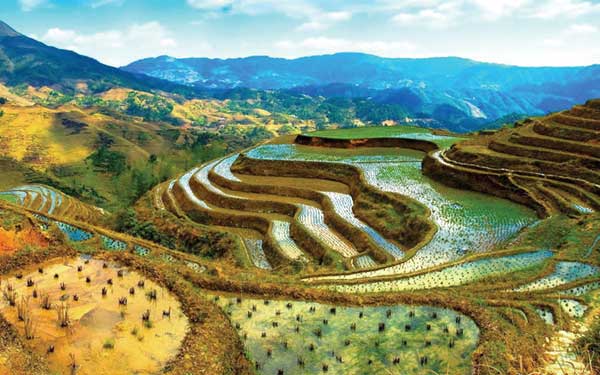 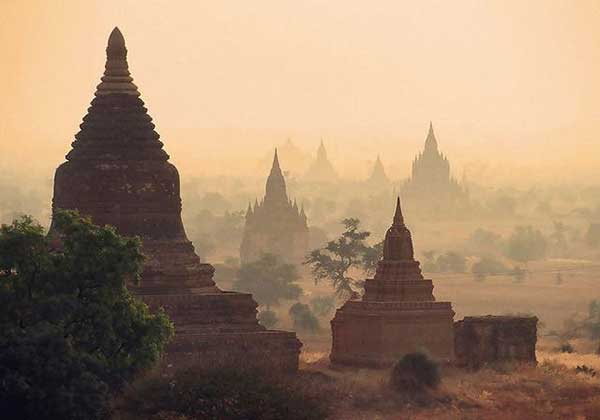