According to the United Nations Commission on Human Rights, there are top cities which have high homelessness population. This is a situation in which there are groups of individuals who are deprived of a proper and large space where they can live. These people also do not have any access to the basic needs of life. 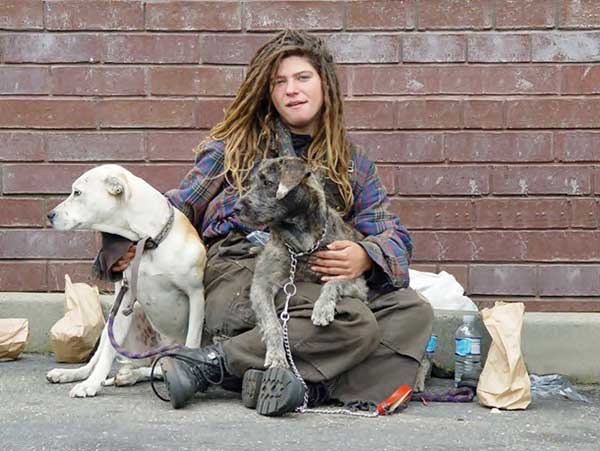 People who are in this kind of situation usually spend their times living in public places, park benches and other areas where they can find space and feed off with the left foods from the garbage. This problems regarding high homeless population are included to the most extent and serious problems that modern society are suffering. Here are the Top 10 Cities with Extremely High Homeless Populations: 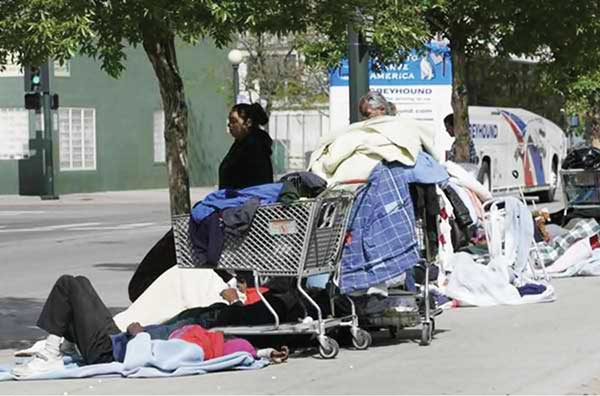 According to the result of the survey of Statistics, this is the city that got the highest number of homeless people who prefer to sleep in parks, streets and public area at night. The result of the survey is around 32.8 million or 40% of the entire number of population suffers from this kind of situation and there are 1.2 numbers of the children are homeless and preferred to live by begging or peddling on the streets in Metro Manila. In addition to this, in recent years there are 300,000 of individuals and families have been homeless because of natural calamities. 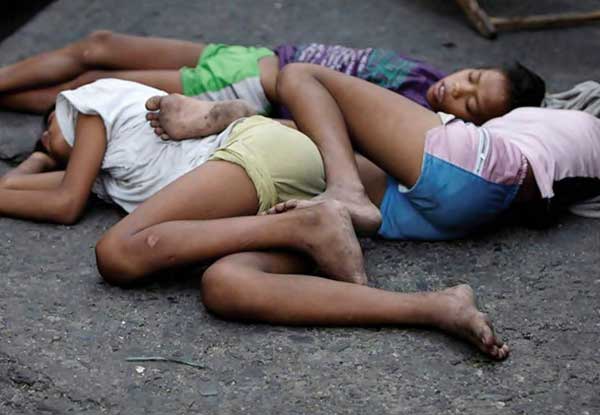 Based in the survey, there are 60,000 number homeless people and 22,000 the number of children who belong to this situation. This problem is due to lack of housing assistance by local authorities of New York City who are responsible to provide housing for these people. 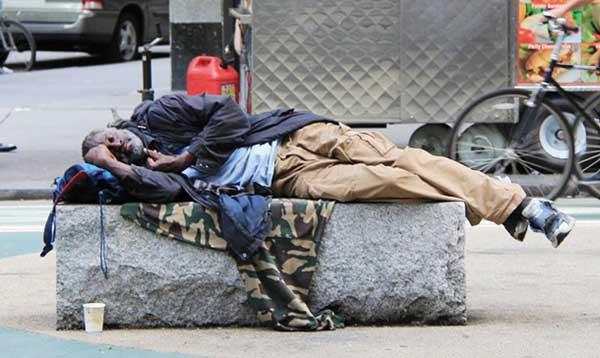 This is one of the cities in the United States which suffer incredibly in the highest percentage of homeless people. According to the survey, almost 57,737 people who are homeless in the city of Los Angeles suffer from this situation. 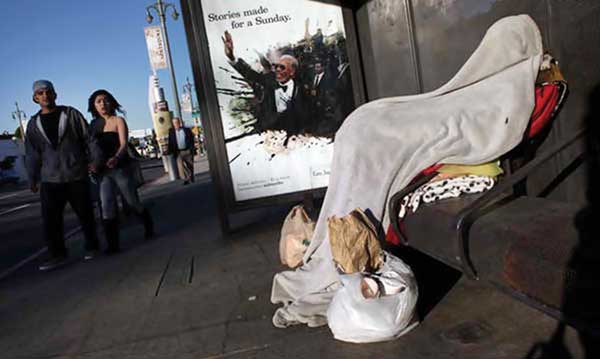 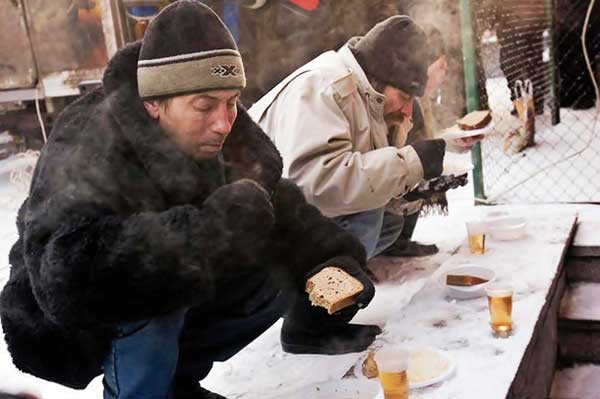