Popularly known as Sardar Patel, and even the “Iron Man of India,” Patel is remembered as a key player in India’s fight for independence from Britain during the early-to-mid 20th century. The Statue of Unity stands not only as a memorial to this important historical figure but as a monumental feat of engineering. 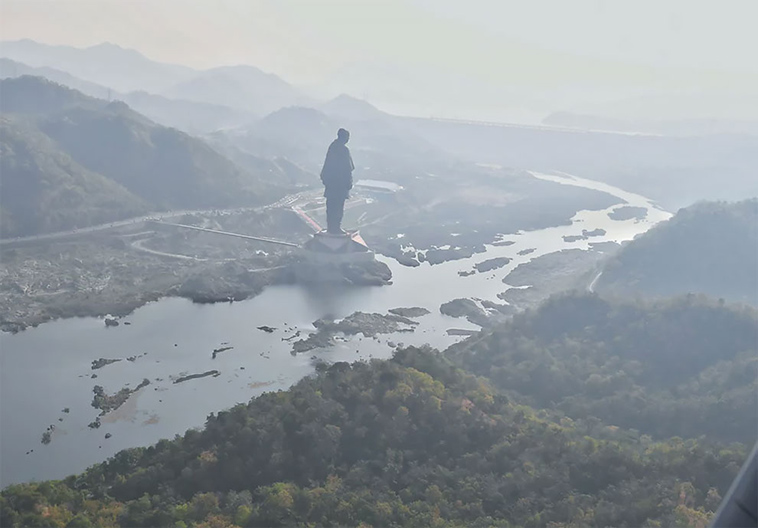 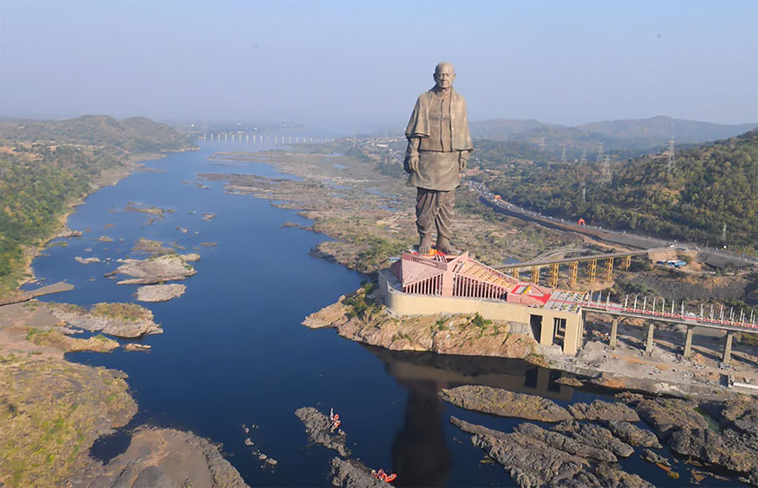 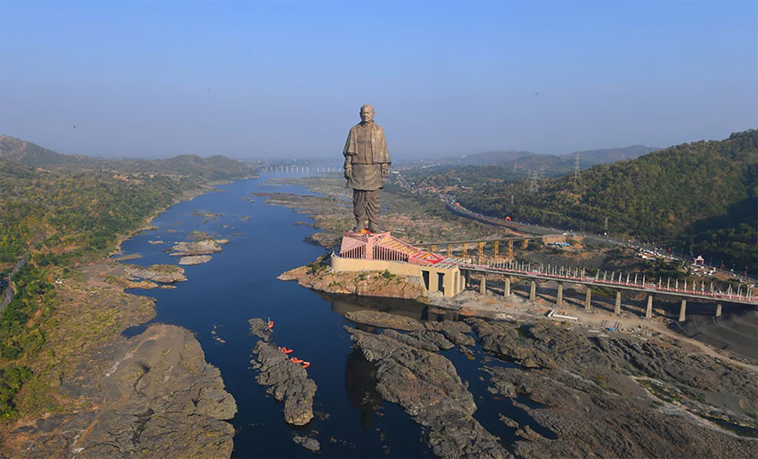 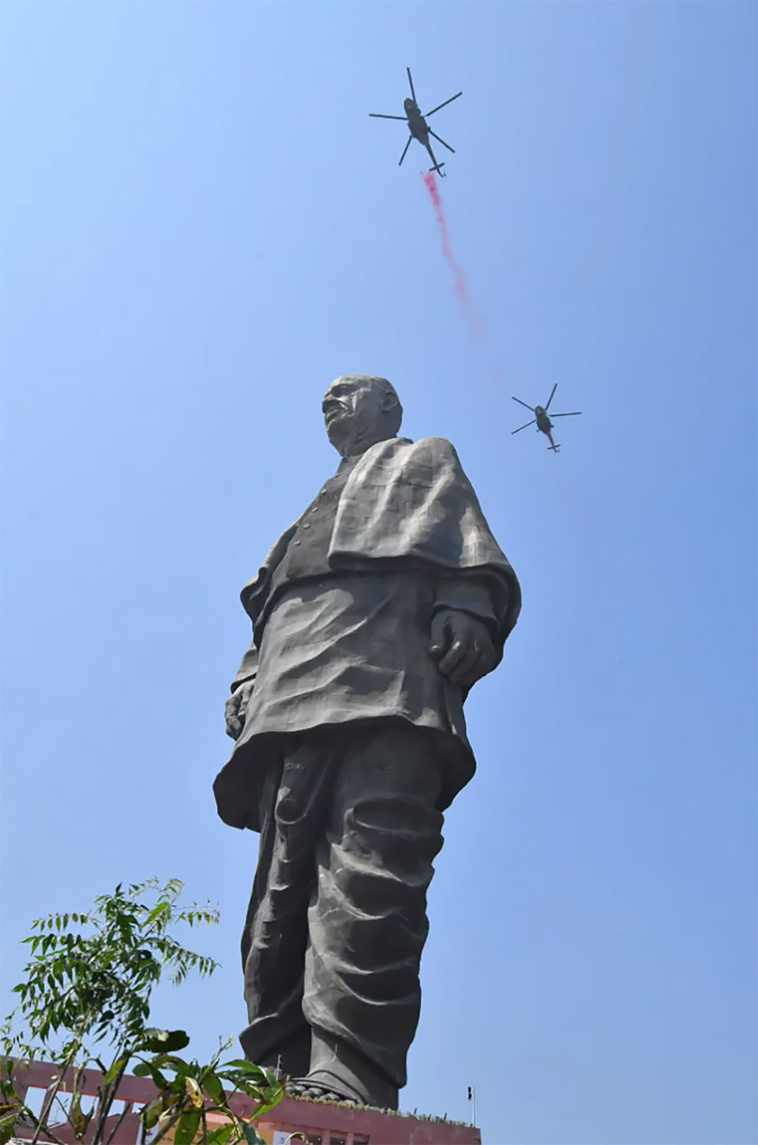 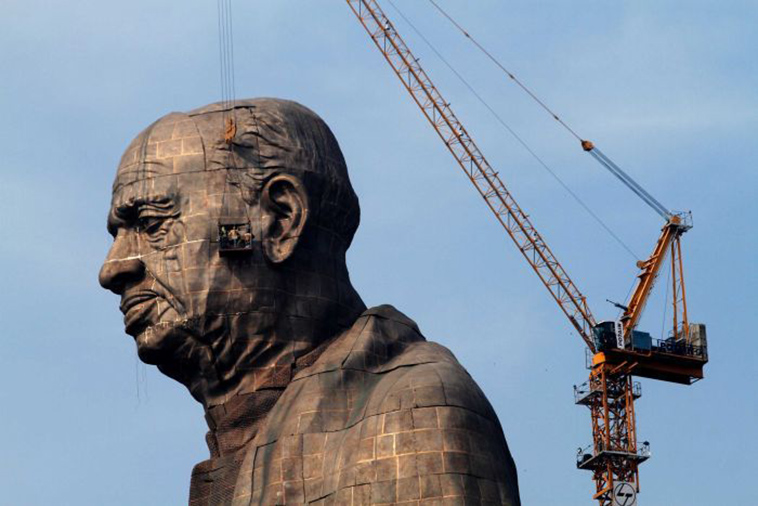 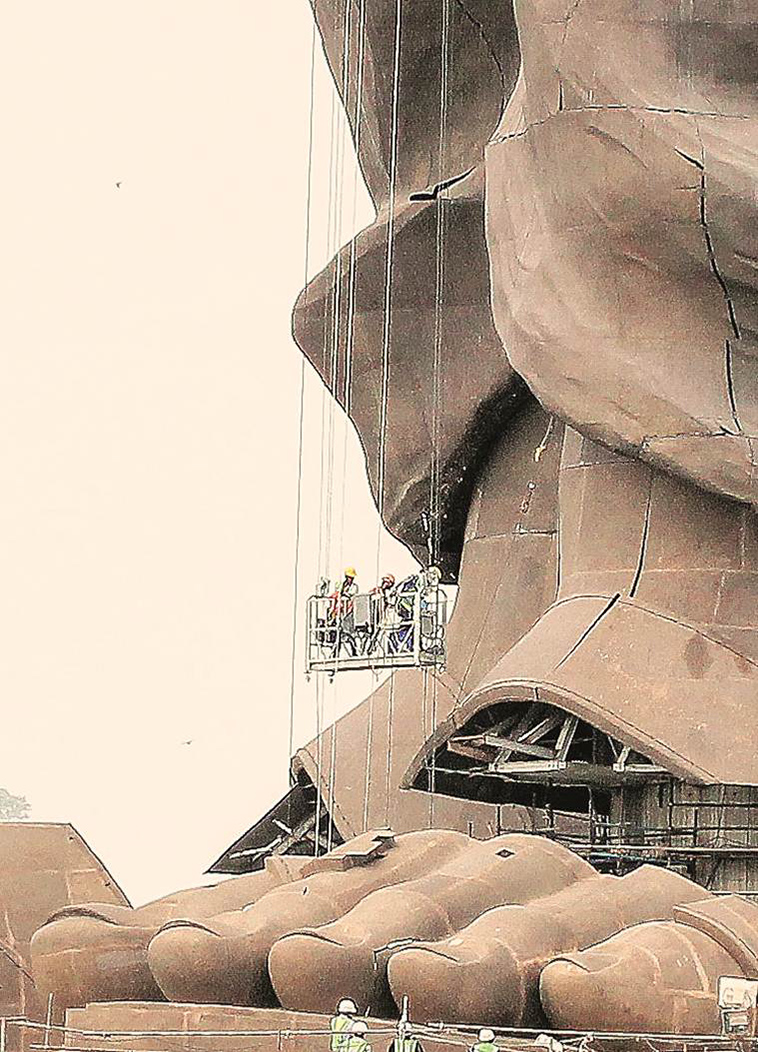 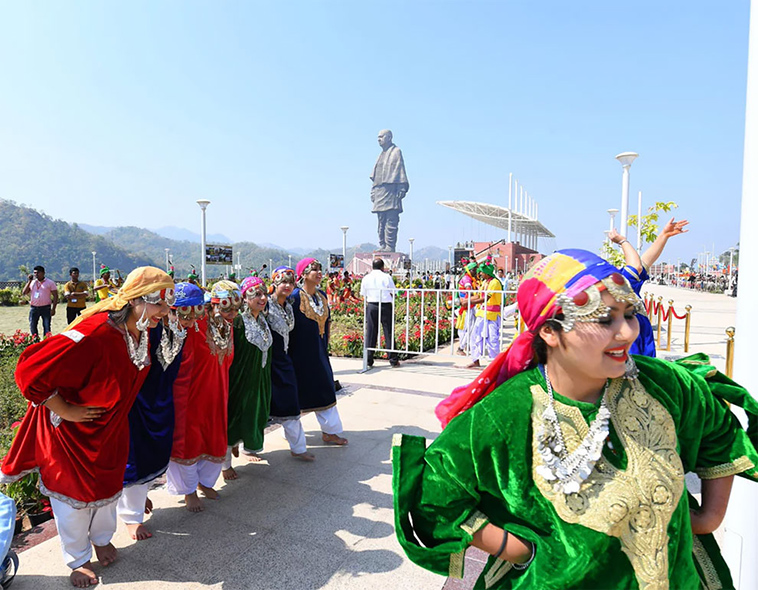