In case you are unaware, trees are one of the longest living plants on the planet. This rather strange-looking tree is no exception!  This 16-foot Norwegian tree is growing on the Fulufjallet Mountain in Sweden and happens to be 9,550 years old! 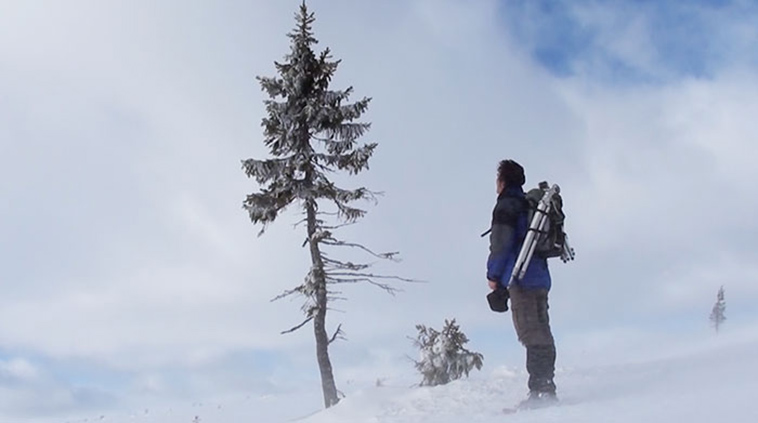 This tree is called Old Tjikko named after the dog of the geologist who discovered the tree. Even though this tree might look quite common, its bark and branches have proven it has witnessed thousands of years passing by. The tree was discovered in 2004 and is a species of spruce that has been decorating European homes for Christmas for many years and is the longest-living plant on the planet. Its longevity is attributed to its root system and ability to clone itself. Even though the trunk may only last for 600 years, as soon as it starts to die, a new one is being formed! 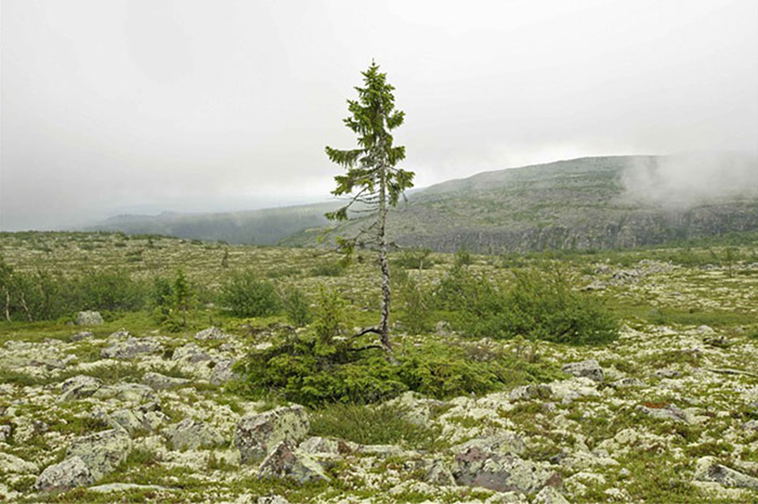 Addressing its rather small size, this is attributed to the frigid tundra climate. However, with temperatures climbing over the past 100 years, the shrub has actually grown to a full-sized tree! It now proudly stands as one of the oldest living trees on earth! 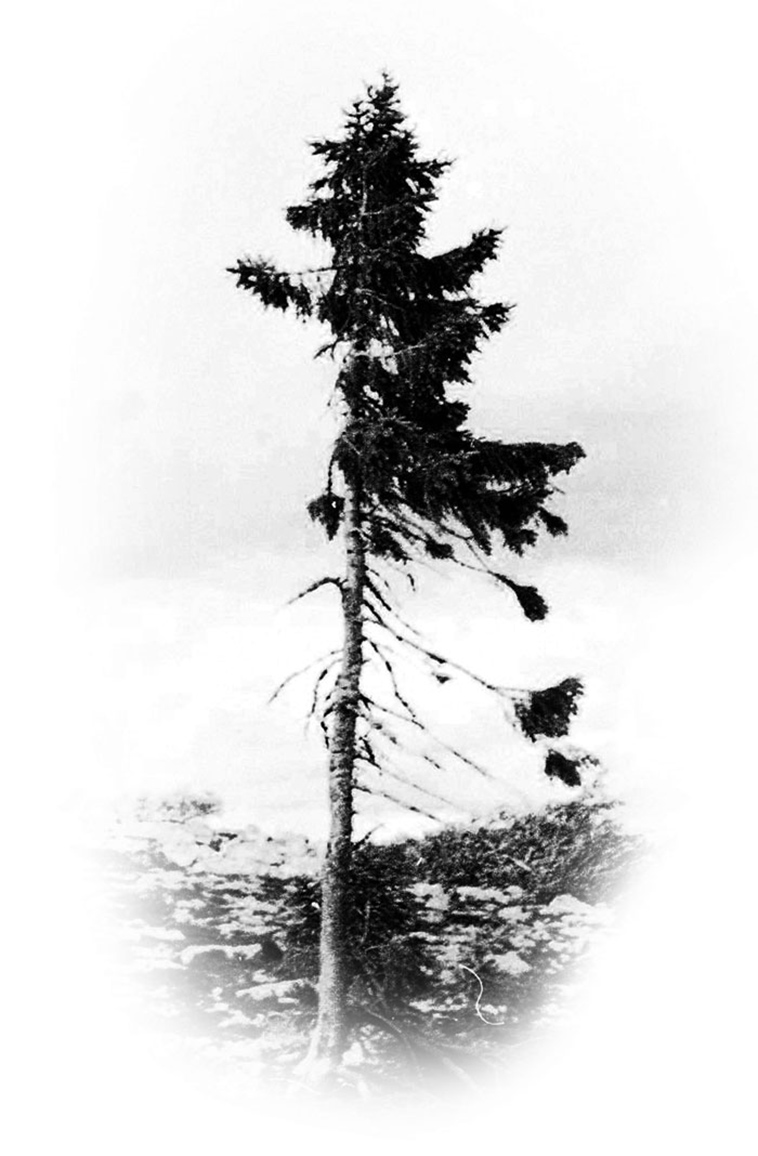 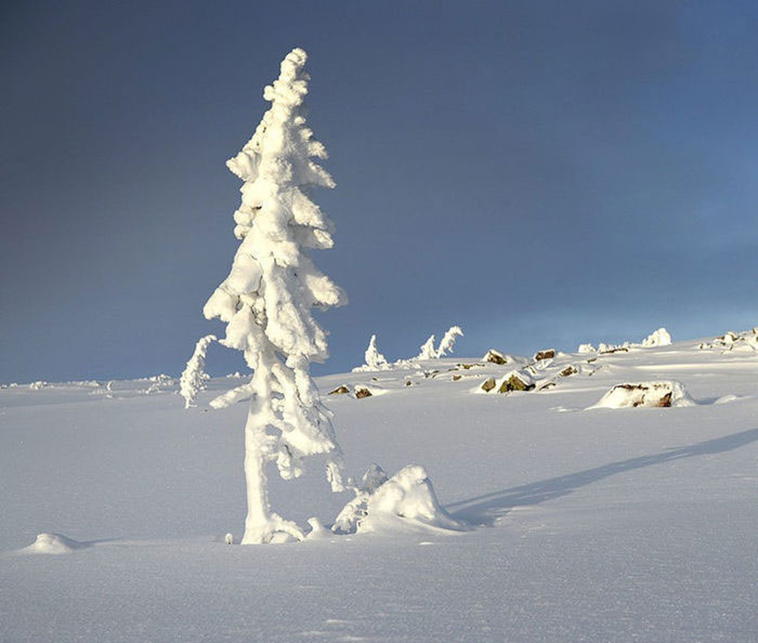