History itself is interesting with the facts and unfolding of events. The intensity of history is so closely coupled that much of the legends of the past have an account in the history too! The weirdest pieces of history also indicate that Albert Einstein was asked to assume power as the President of Israel sometime during the 1950s and among most of the wars fought between nations, the smallest war was fought in a span of only 38 minutes. However, we bring to you 6 of the most surprising facts in history.

1. Aztecs is younger than the University of Oxford 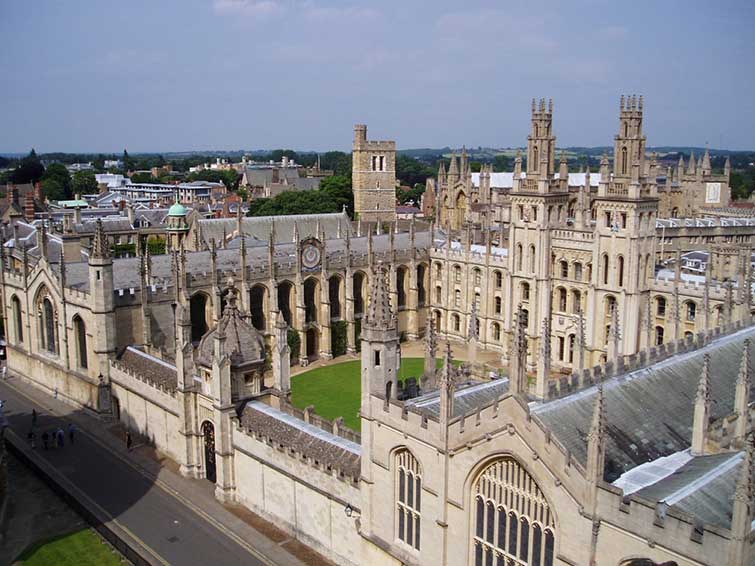 2. Swastika was considered to be positive before it became the Nazi Symbol 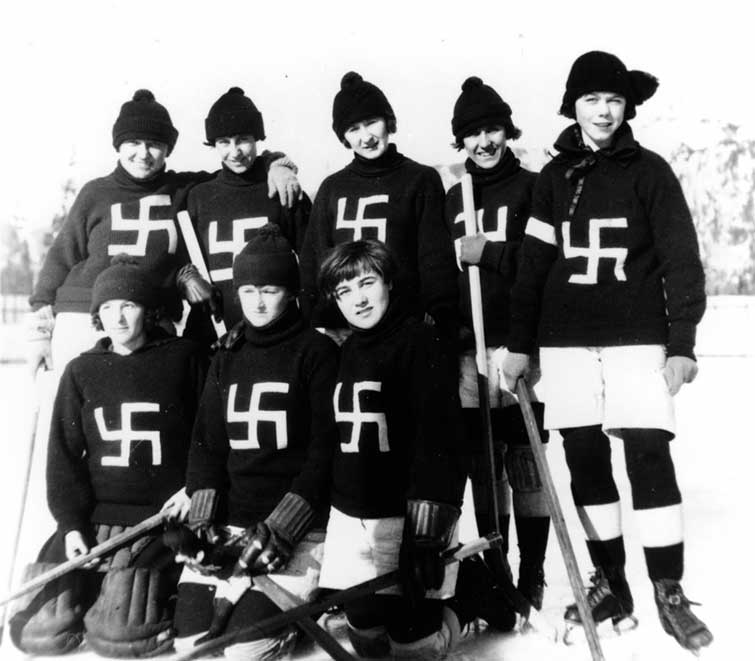 The Persians in 450 BC had arguments both while being drunk and while being in a normal state. Later, the ideas emerging from both the debates were used to arrive at a conclusion. 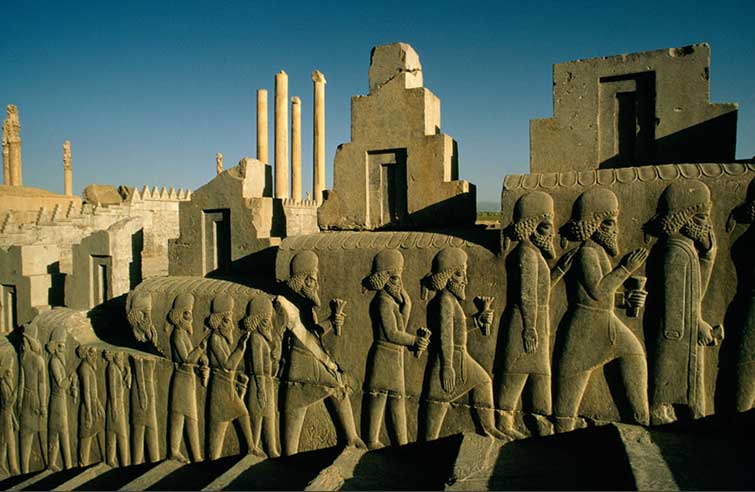 Obeloi, a form of currency used by Spartans, was in the shape of rods that were heavy. They were of the notion that this would discourage people from gathering high amounts of money. 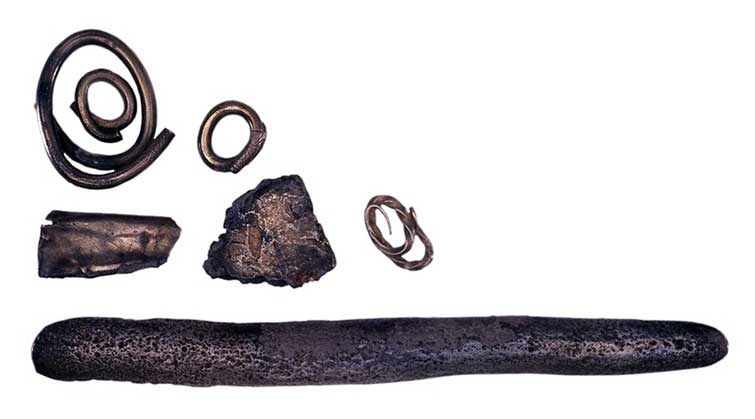 5. Invention of tea bags was accidental

Thomas Sullivan, in 1904, sent tea to consumers in bags rather than the conventional boxes that were made use of, who thought that the bags were to be dipped in milk, and the ritual follows on! 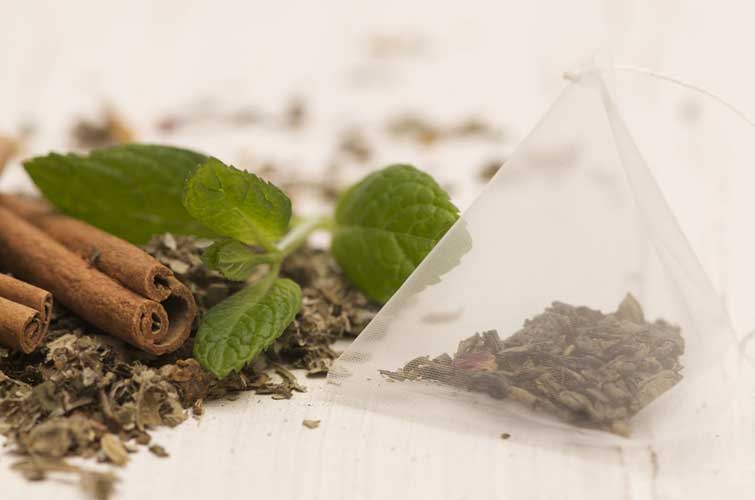 6. Civilized world has spent more time in war when compared to peace

Civilization began 3500 years ago. However, it is shocking to know that only 230 years were at peace while the rest were at war! 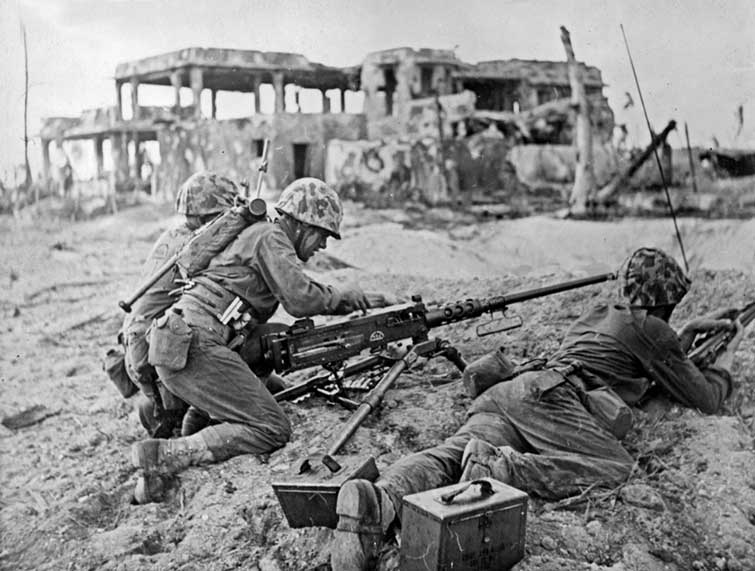